Indiana only at beginning of COVID-19 surge, go… 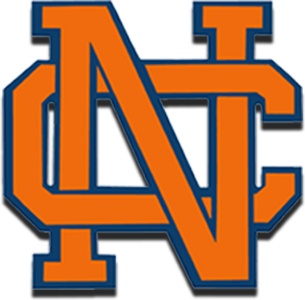 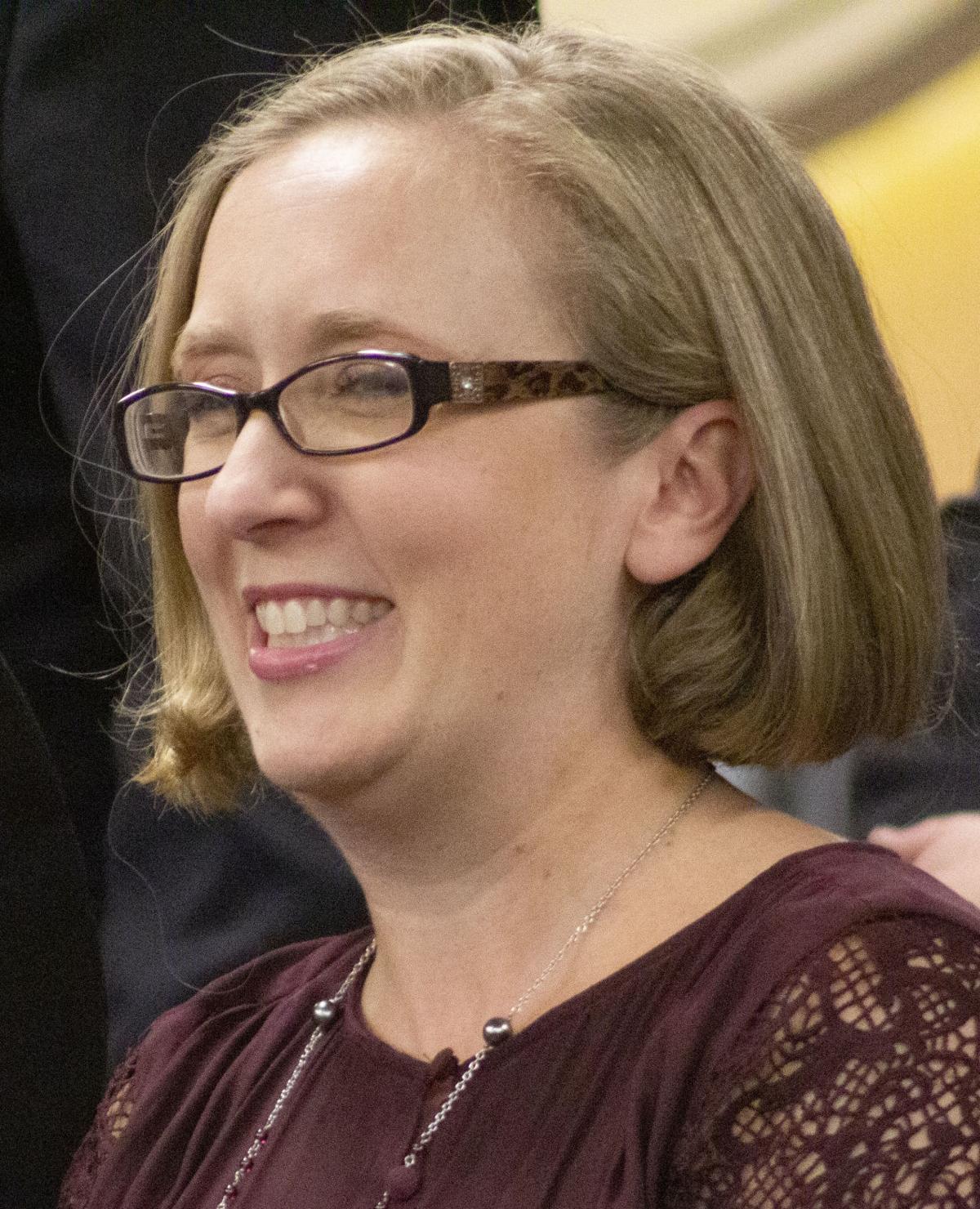 A North Cobb High School student sustained non-life-threatening injuries after being struck by a vehicle while leaving the school Friday afternoon, district spokesperson Nan Kiel confirmed to the MDJ.

Kiel said an investigation into the collision, which happened off campus, is ongoing. She said state and federal privacy laws prevent the district from providing further details.

“We will continue to support our community, ensuring student safety is a top priority,” Kiel said in an emailed statement.

Acworth Mayor Tommy Allegood also confirmed that the student was transported by ambulance to WellStar Kennestone Hospital in Marietta for evaluation.

Glynn County has extended its emergency declaration until April 30