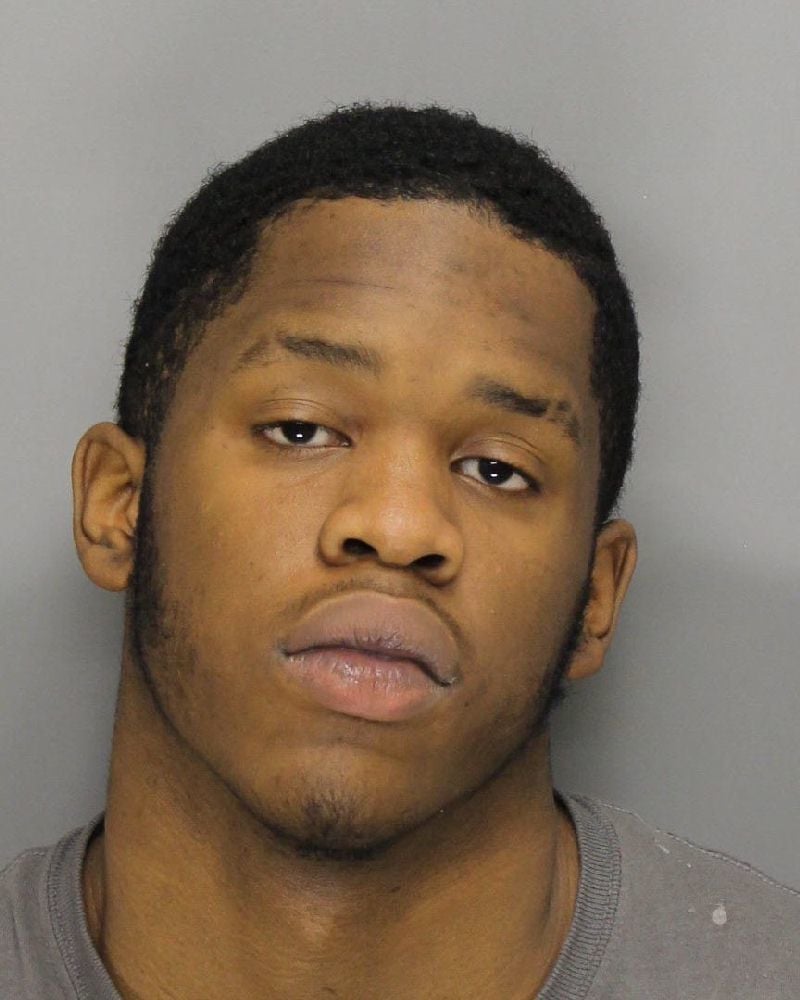 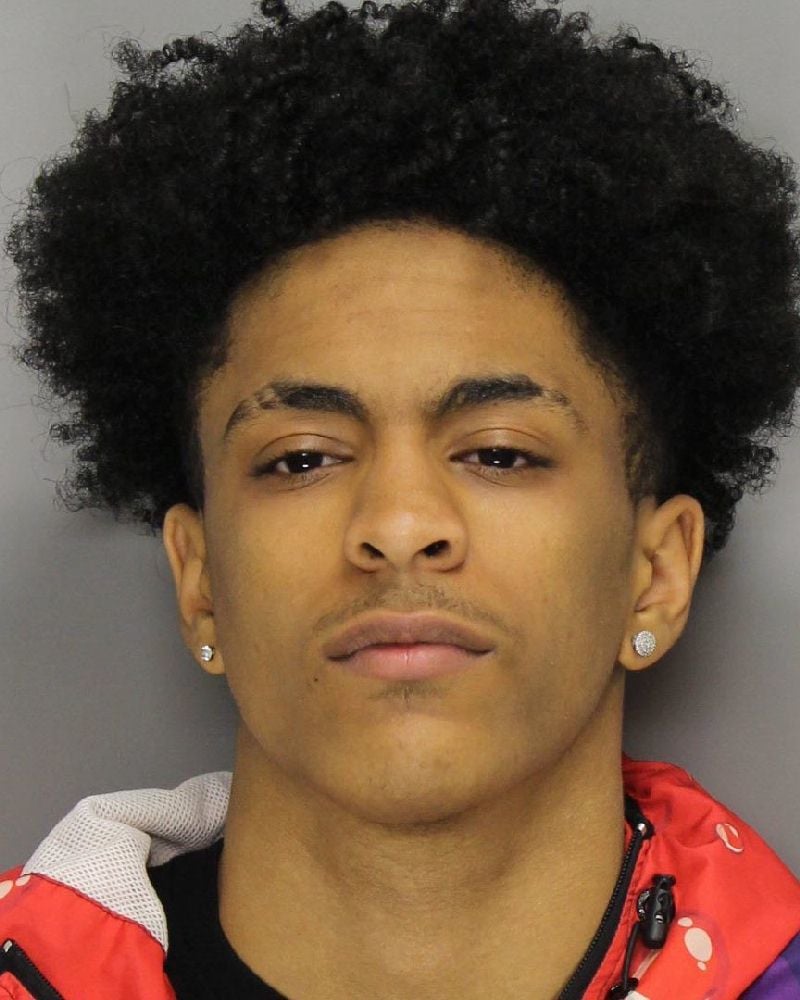 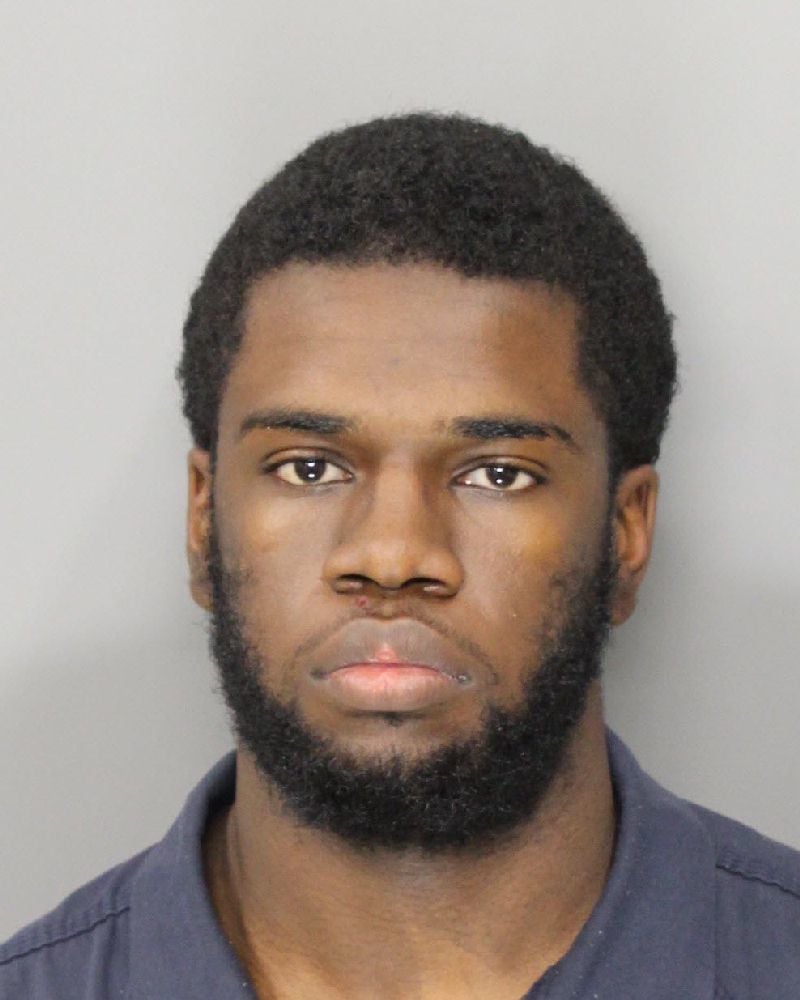 The fatal shooting of both a victim and a suspect in a Cobb County police investigation into violent crime began with a home invasion, in which three teenage males went to an Austell apartment in the middle of the night intending to rob occupants, records show.

Damion Shropshire, 16, of Marietta, Elijah Bailey, 16, of Mableton, and Samuel David Mallard, 19, of Powder Springs, went to the Alta Mill Apartments on Anderson Mill Road in Austell, armed with a firearm on Jan. 14, police said.

Around 1 a.m. the trio entered an apartment and shot 22-year-old Austell resident Daquan Murphy in the torso, “causing the victim to suffer pain, visible injuries, and internal injuries which ultimately led to the death of the victim,” warrants state.

Police said Murphy, who died in the hospital shortly after the shooting, was the victim of a “home invasion style armed robbery,” which is why the three teens were charged with homicide-murder during the commission of a felony. The homicide-murder charge applies “irrespective of malice,” warrants state.

In their attempt to apprehend the suspects two days later, Cobb police shot dead Mallard outside his home in a quiet Powder Springs neighborhood off Lost Mountain Road. The officer involved shooting, which is being investigated by the Georgia Bureau of Investigation, happened just before 8:30 a.m. on Jan. 16.

A gun was found in Mallard’s vehicle, the GBI said. No officers were injured in the shooting.

Bailey and Shropshire were both taken into custody without incident, Cobb police said, one on Jan. 15 and the other on Jan. 16.

Both Bailey and Shropshire are charged as adults and face a felony count of aggravated assault with intent to rob in addition to the homicide-murder charge.

The 16-year-olds are in custody and can only be granted bond in the Cobb Superior Court, records show.

In the pre-dawn hours between June and October 1999, three women living within a 3-mile radius in southeast Cobb County woke to find an unknow…

A woman was beaten and raped so brutally in a Marietta hotel room that she needed surgery, police claim.

Details about the fourth teenage suspect in a Cobb County murder case have come to light, following his arrest.

Dire warning in ship salvage lawsuit not repeated in court

Voters may get to choose between standard and daylight saving time