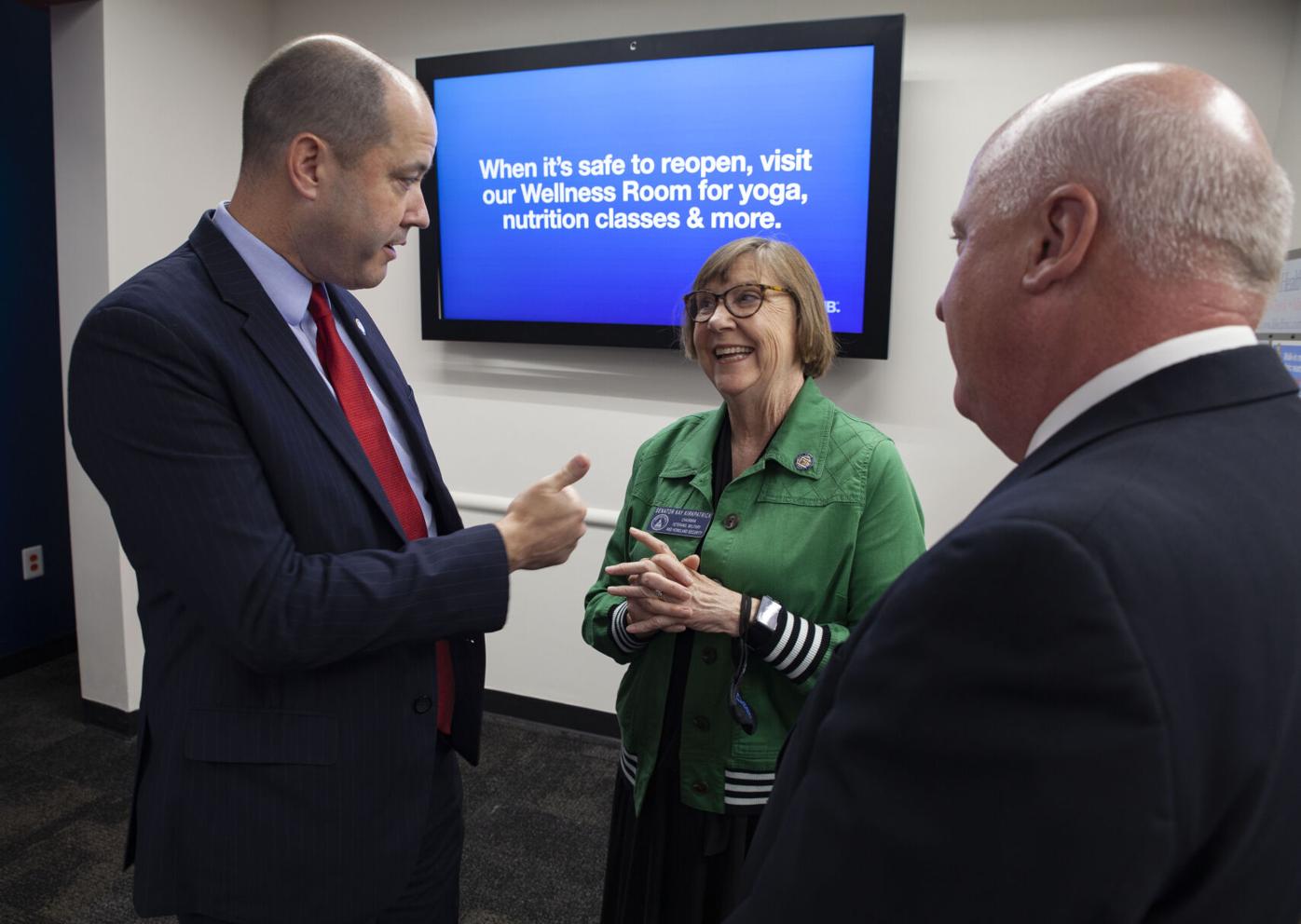 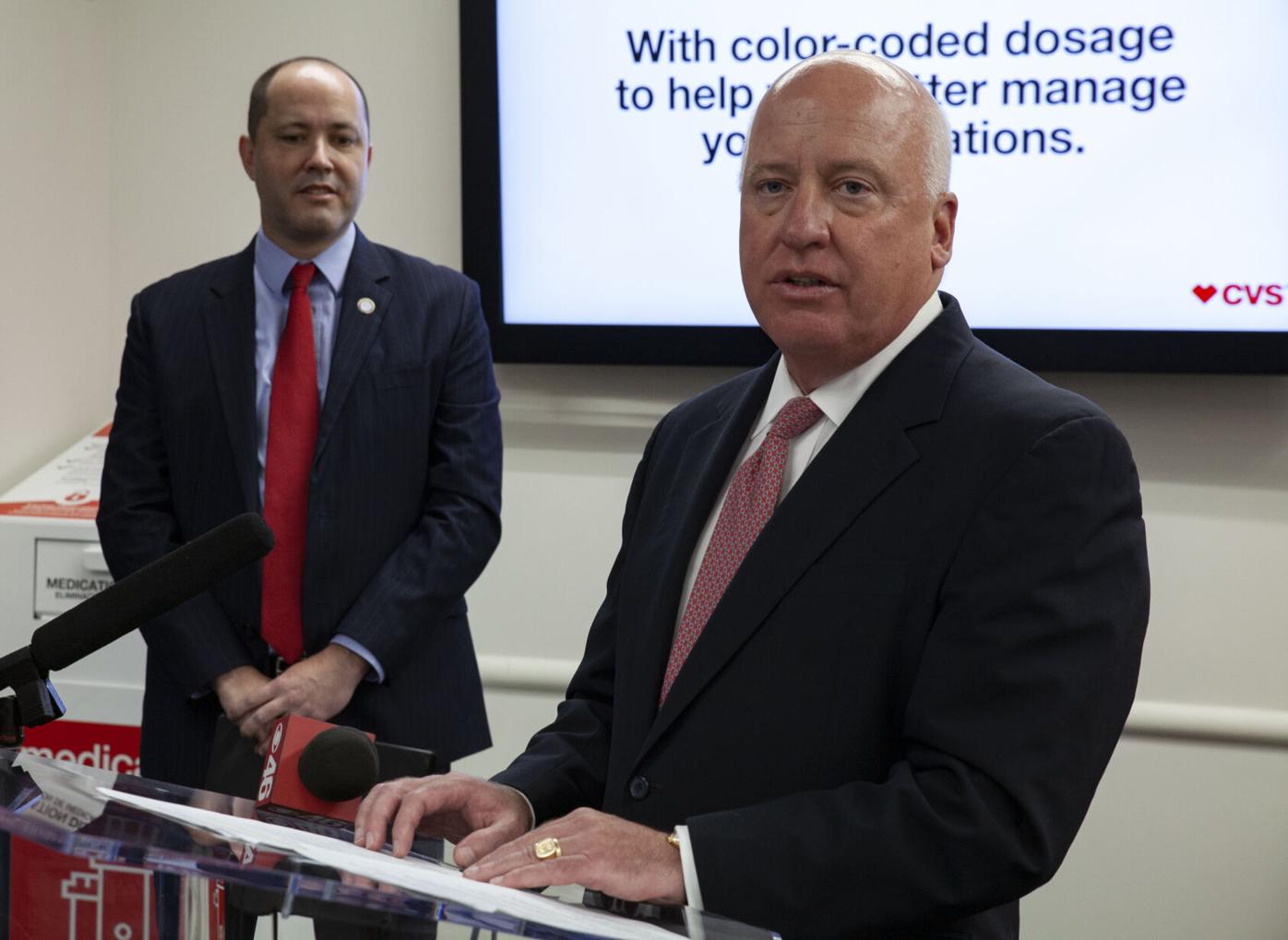 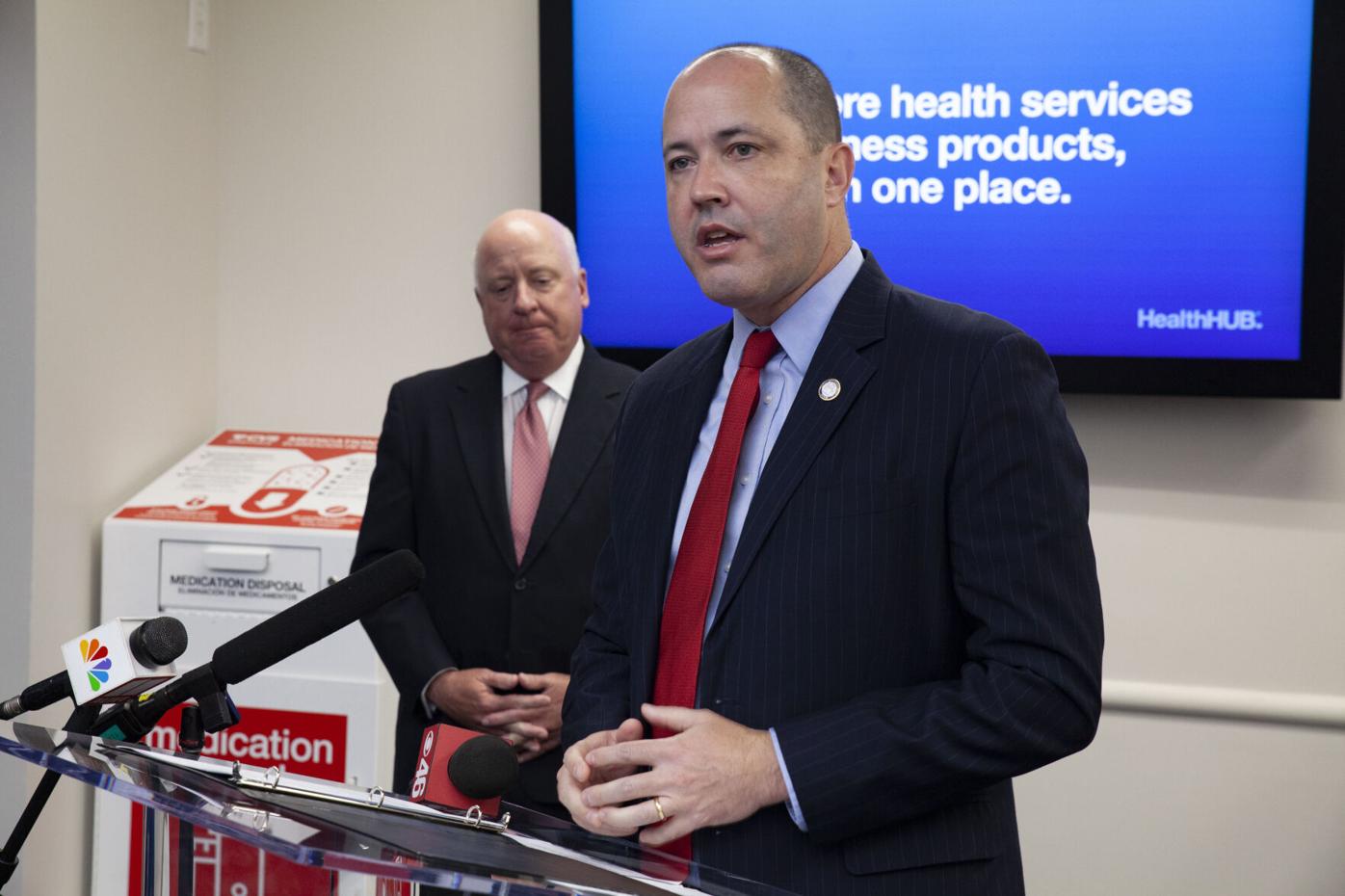 Georgia Attorney General Chris Carr speaks at a news conference at an east Cobb CVS on Monday, as Georgia Tom Moriarty, executive vice president, chief policy officer and general counsel at CVS Health, looks on. CVS has finished installing time-delay safes at all 355 of its Georgia pharmacy locations to guard against drug theft. 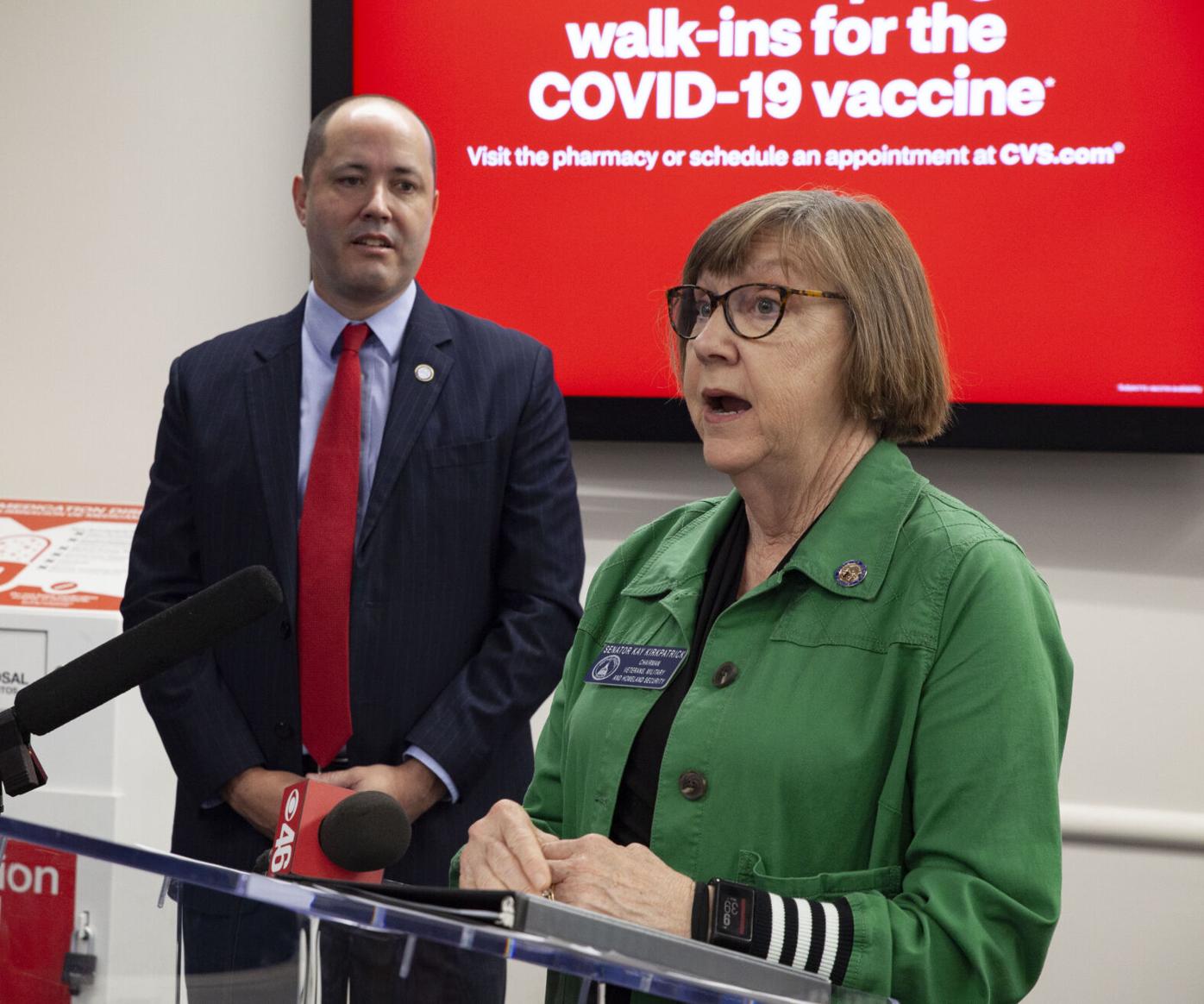 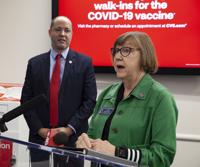 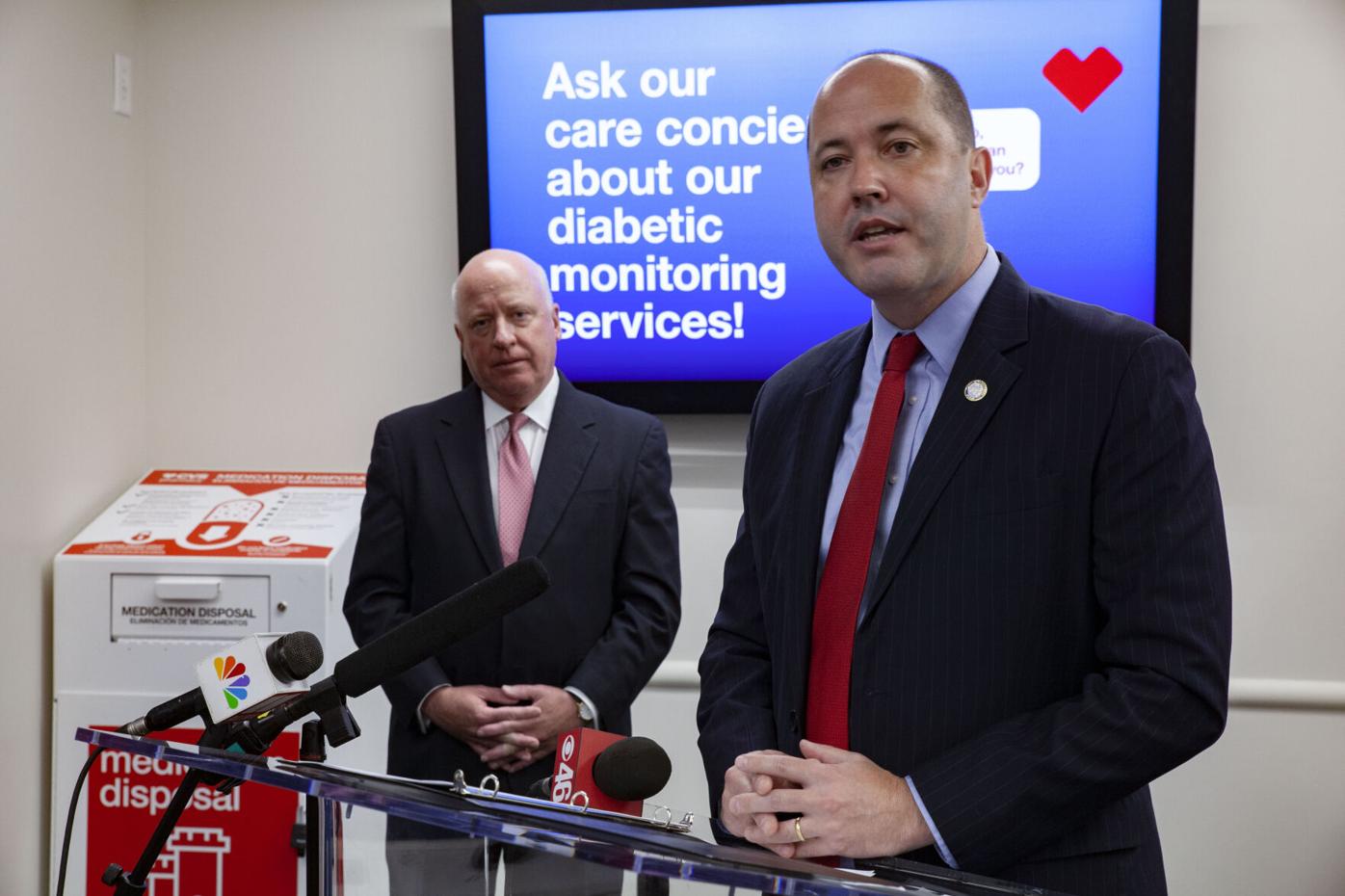 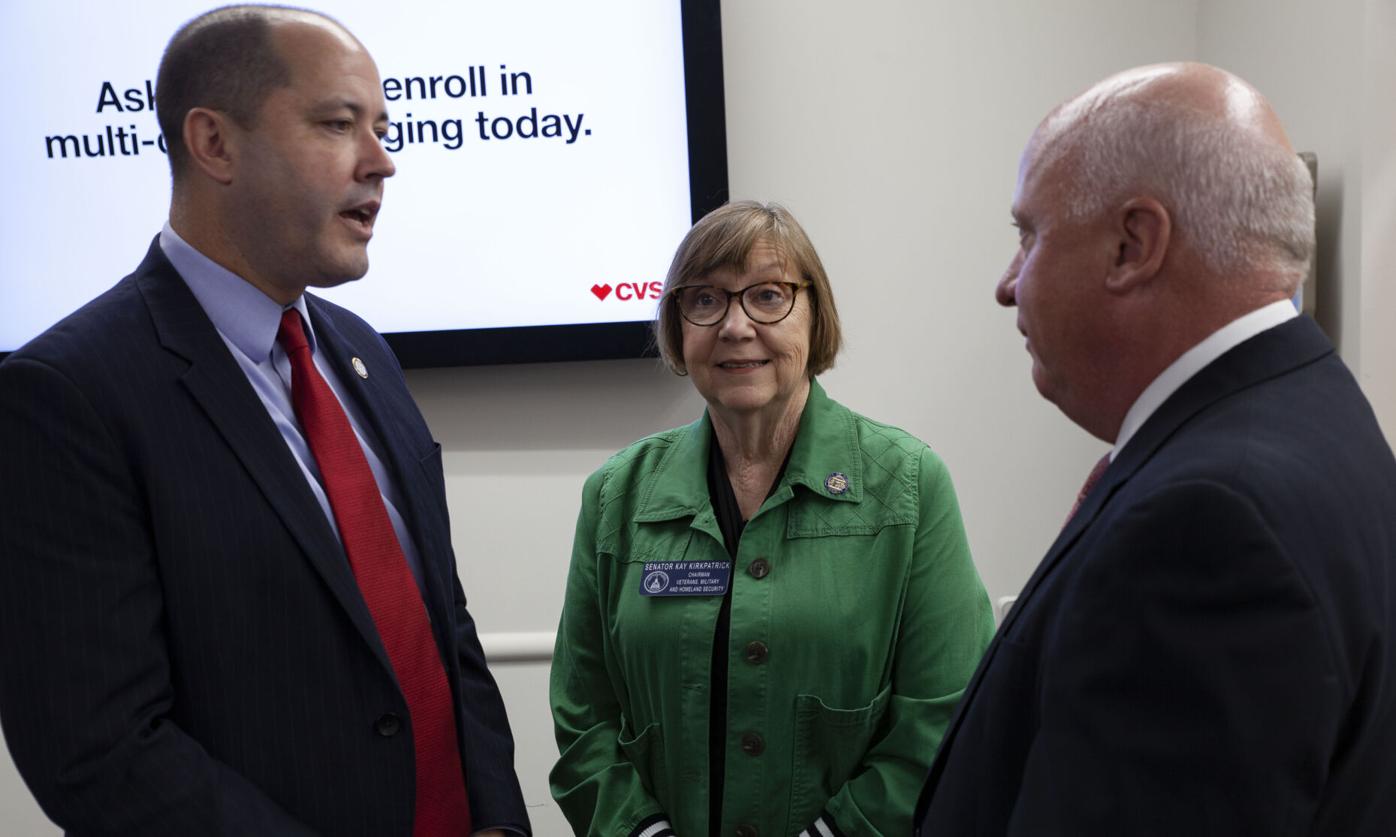 Georgia Attorney General Chris Carr speaks at a news conference at an east Cobb CVS on Monday, as Georgia Tom Moriarty, executive vice president, chief policy officer and general counsel at CVS Health, looks on. CVS has finished installing time-delay safes at all 355 of its Georgia pharmacy locations to guard against drug theft.

EAST COBB — One of the nation’s leading drug store chains is expanding an initiative aimed at the opioid epidemic in Georgia, and Attorney General Chris Carr visited an east Cobb store Monday to help make the announcement.

CVS Health announced Monday it has finished installing time-delay safes at all 355 of its Georgia pharmacy locations, including those in Target stores.

The safes, now in use in 18 states and the District of Columbia, have driven significant declines in robberies at CVS pharmacies.

The time-delay function, which cannot be overridden, electronically delays the time it takes for pharmacy employees to open a safe, deterring would-be robbers trying to get in and out of stores as quickly as possible.

“We’ve seen smash-and-grab crimes all over the state,” Carr said Monday during a news conference at a CVS store on Johnson Ferry Road. “We must have innovative solutions in place to stop controlled substances from getting into the wrong hands.”

“The opioid challenge is complicated,” added Tom Moriarty, executive vice president, chief policy officer and general counsel at CVS Health. “But with each resource and partnership, we take another step.”

Moriarty said CVS also has installed nearly 4,000 disposal units for unwanted medicines at its pharmacies across the country, including 135 in Georgia. The company has donated an additional 37 of the units to local police departments across the state.

Together, the Georgia units have collected 63,000 pounds of unwanted and expired medicines.

Navy sailor from Suffolk attracting customers for his ginger lemonade

John Cena’s wild ride: All the secrets of the insane cars of 'F9'