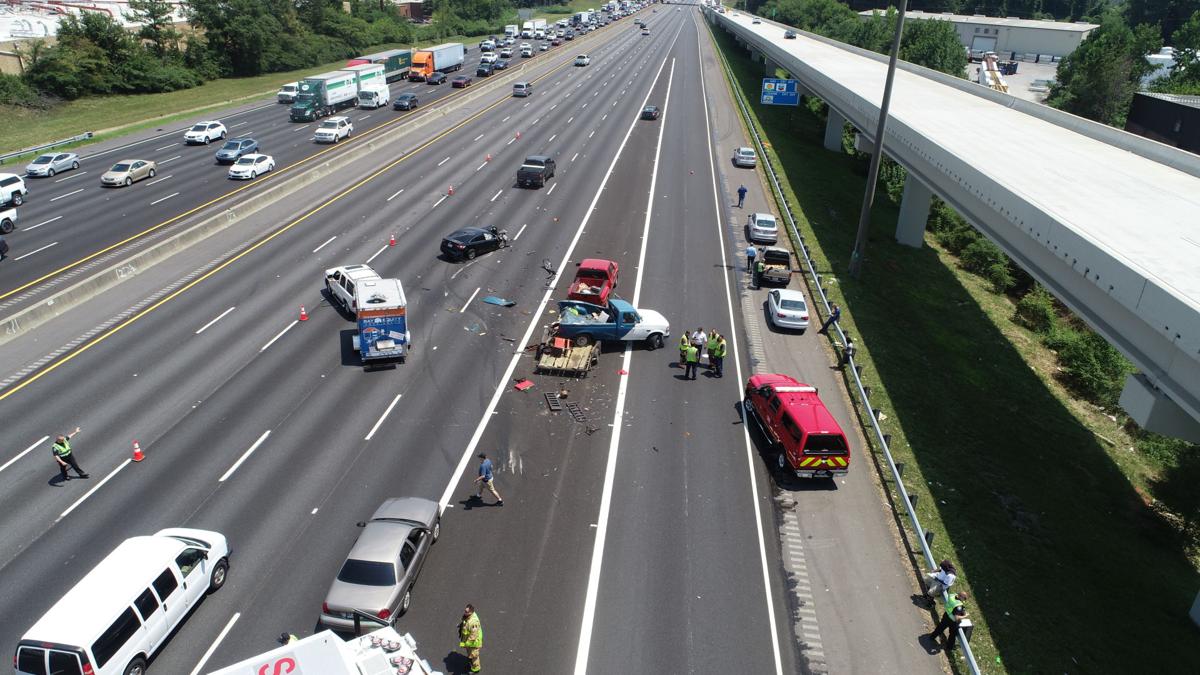 An Atlanta man accused of crashing into two brothers who had stopped along Interstate 75 has been indicted by a Cobb grand jury on counts of homicide by vehicle in the first degree and serious injury by vehicle.

William Brandon Headen, 29, crashed into brothers Ricky and Larry Bradford, of Calhoun, on 1-75 in the dividing area between the Canton Road Connector entrance ramp to I-75 south and the highway on the afternoon of July 31, police said.

Headen was jailed after Ricky Bradford, 64, died on Aug. 11 as a result of his injuries. Larry Bradford, 60, was released from the hospital after being treated for serious injuries from the crash.

Police said the Bradford brothers were struck by Headen’s 2016 Hyundai Sonata as they attempted to pull a 1994 Ford F-150 onto a trailer pulled by a 2000 Chevrolet Silverado.

During an investigation of the crash, police discovered Headen had been attempting to illegally pass slower traffic and merge onto I-75 earlier than what is allowed. Officers said Headen was passing slower traffic in the dividing area between the ramp and highway when the 29-year-old’s vehicle struck the F-150.

The Hyundai Sonata then spun into the far-right lane of the highway into the pathway of other traffic, police said.

Headen sustained minor injuries in the crash and was also transported to the hospital for treatment.

He was indicted by a Cobb grand jury on Jan. 30, court records show. An indictment is a formal charging of felony offenses. Defendants are presumed innocent until proven guilty.

An Atlanta man who crashed into two Calhoun brothers stopped along Interstate 75 was jailed on Thursday after one of the injured men died, acc…

A Powder Springs man has been indicted on four counts of vehicular homicide after police said he caused a fatal crash, killing a 17-year-old M…

A Vinings man accused of starving his dog to death two years ago has just been indicted in the case and is due to appear in court.