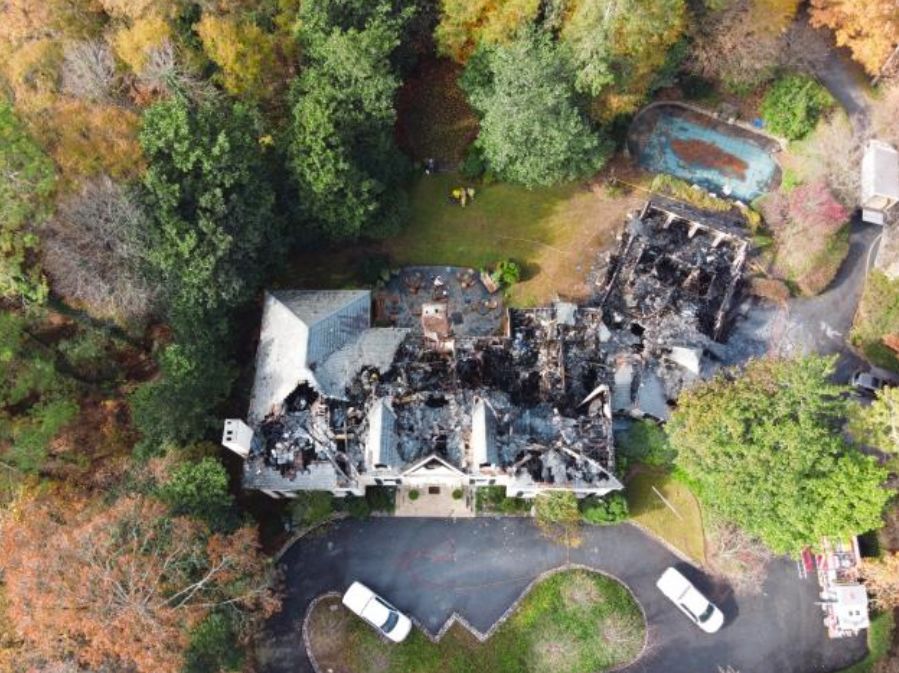 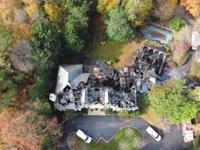 An aerial view of the house destroyed by fire Monday near Vinings. 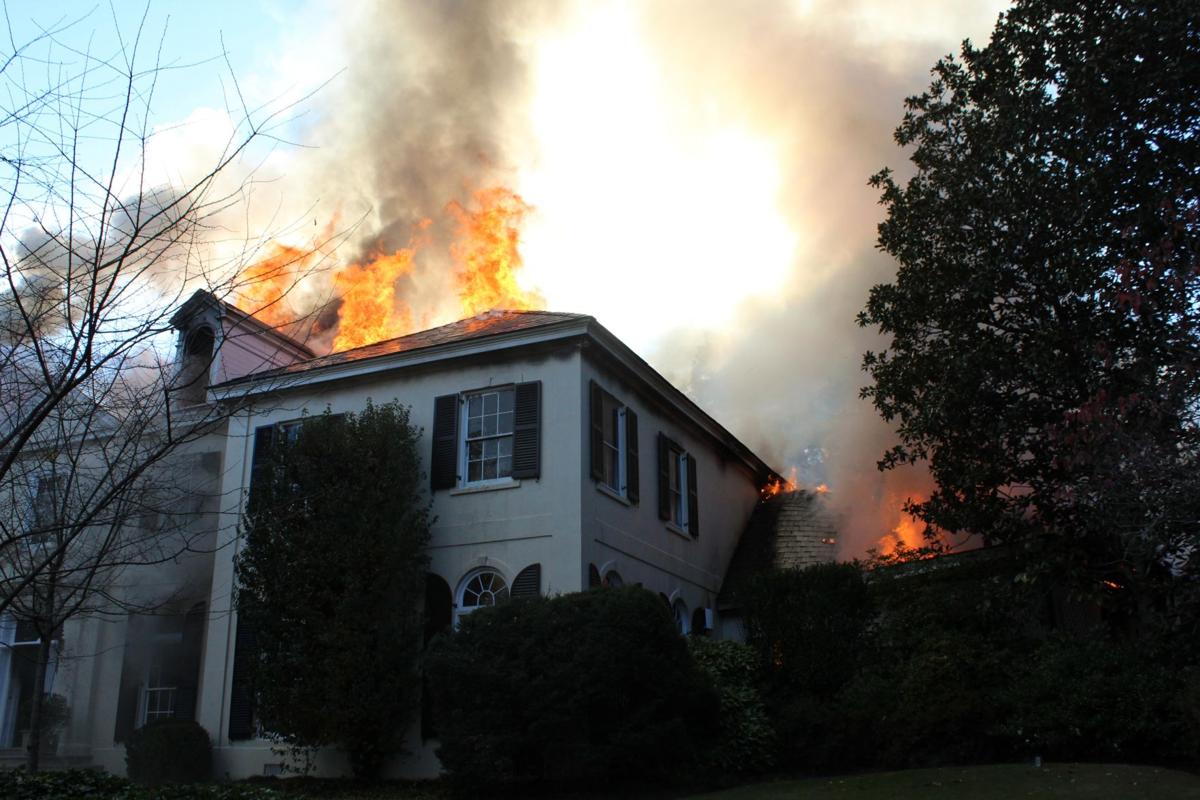 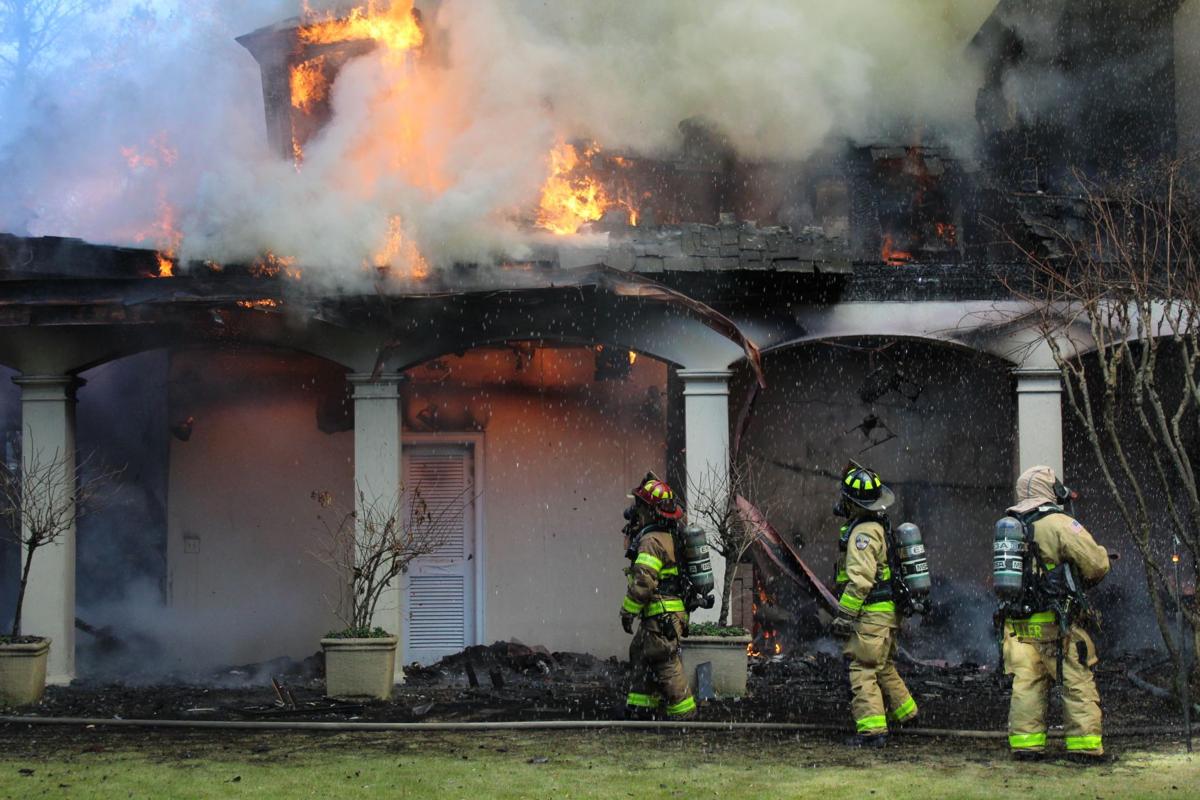 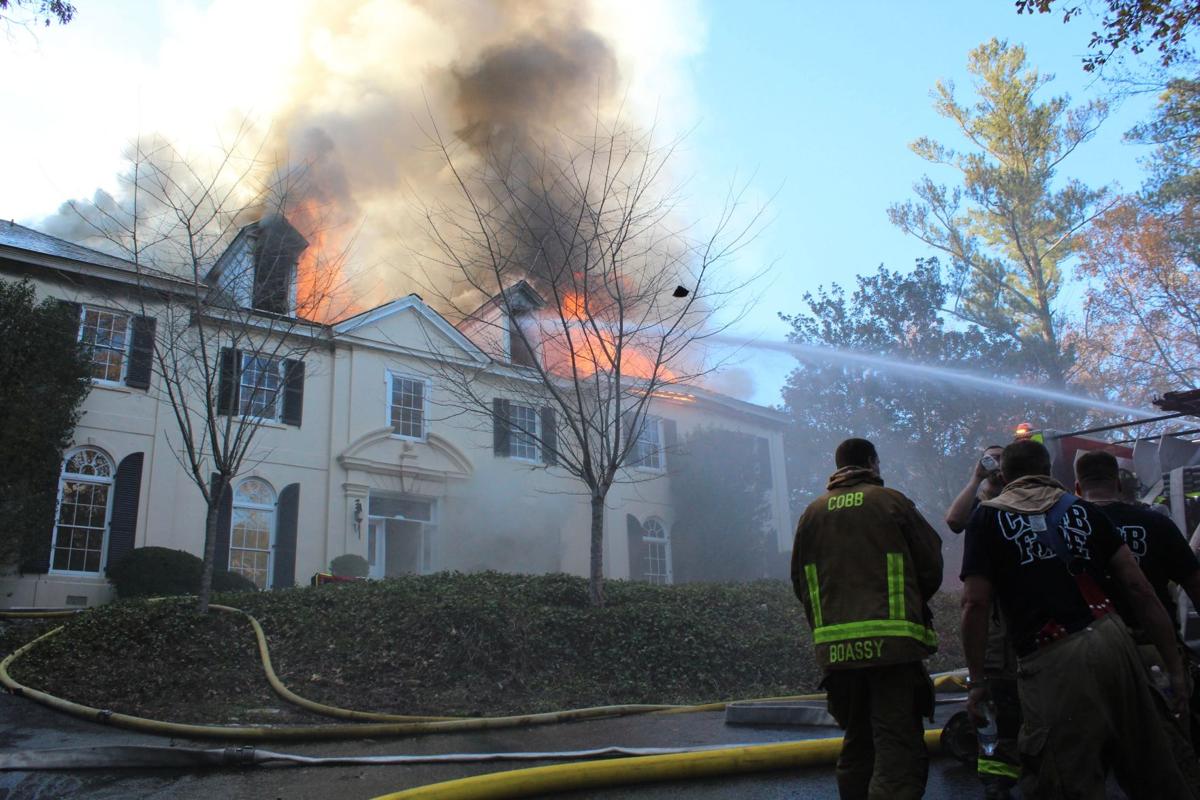 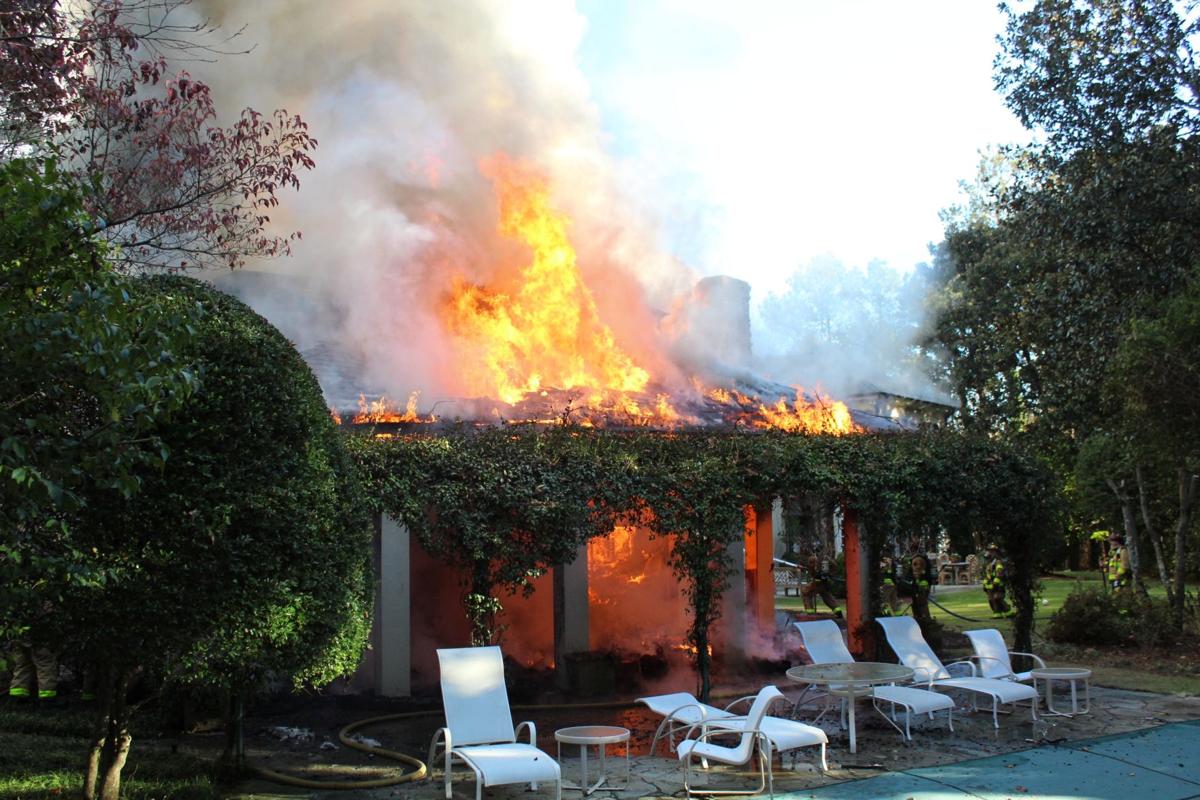 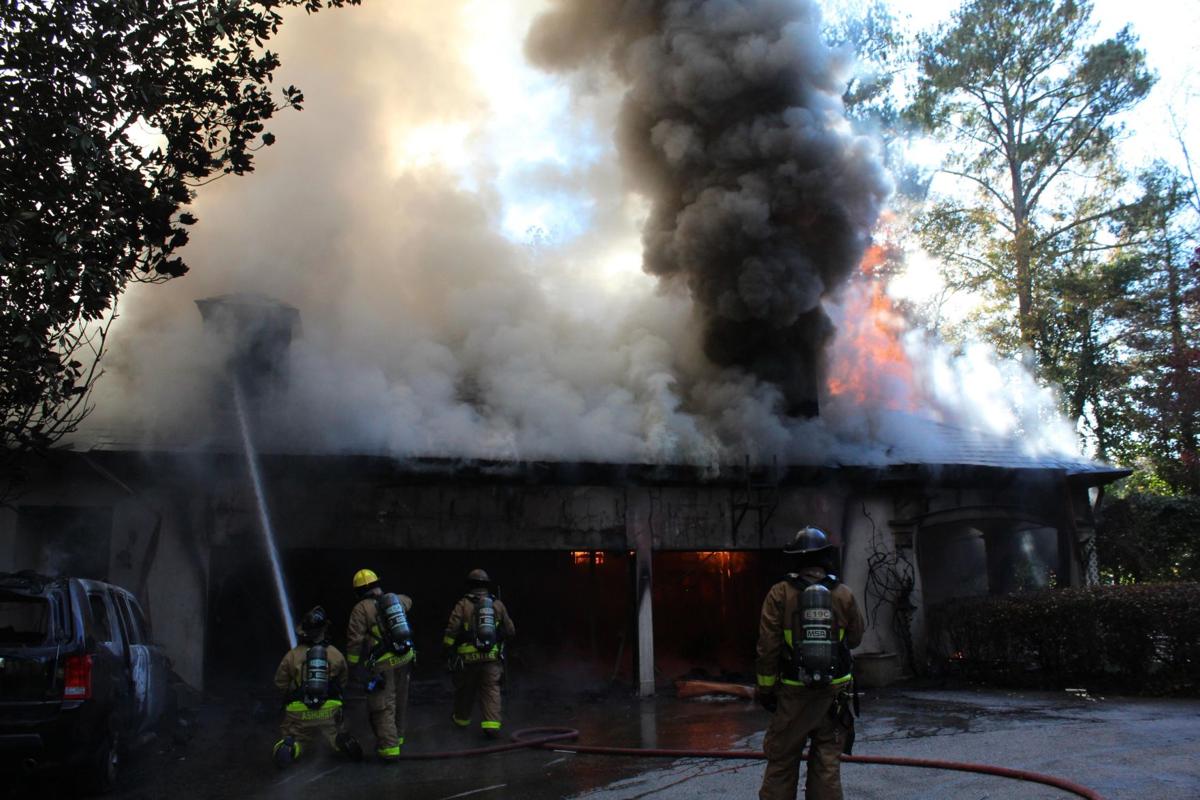 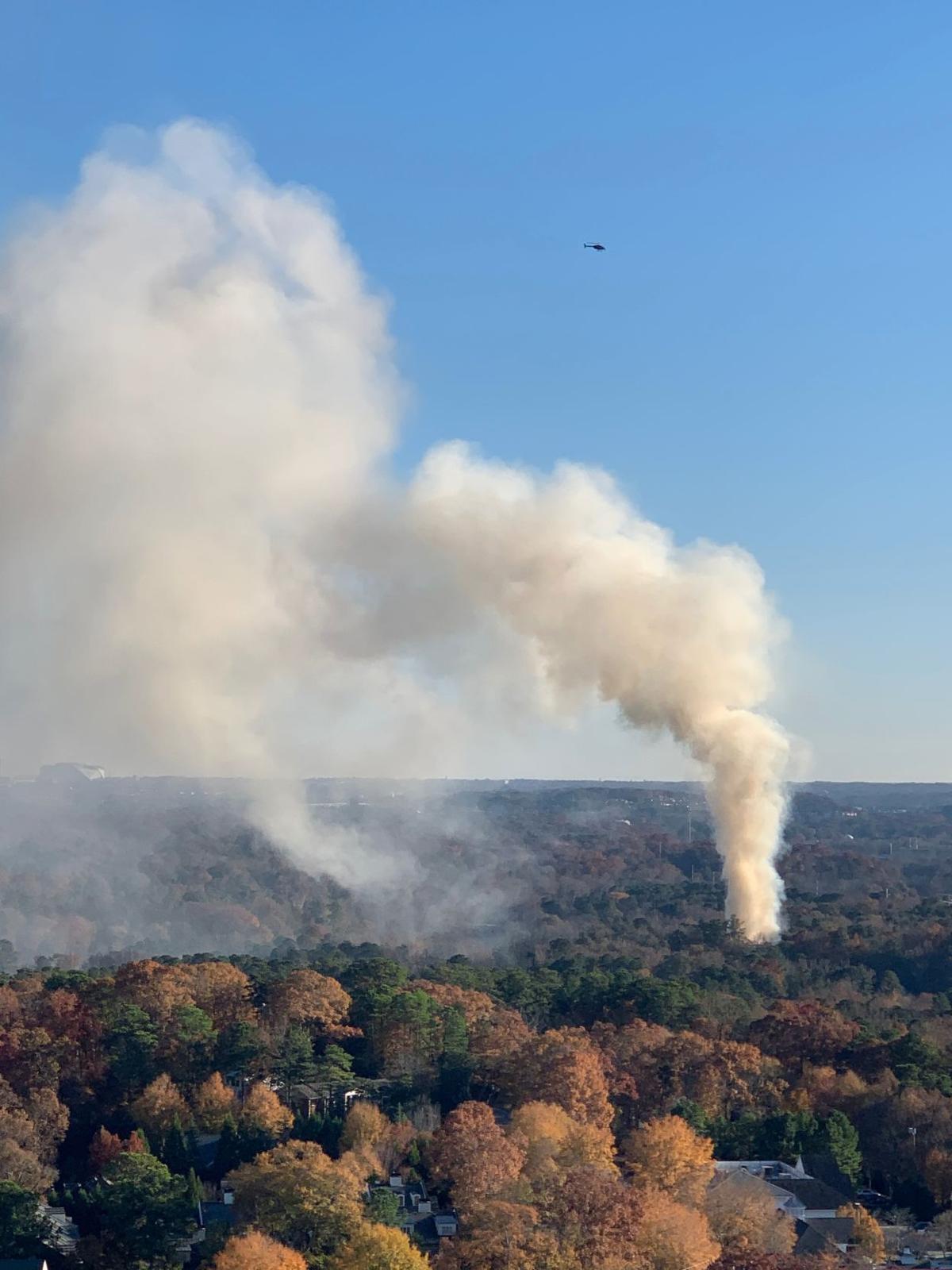 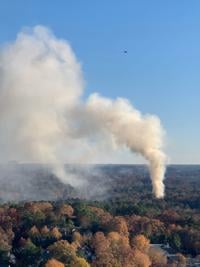 A house fire emits a large plume of smoke into the sky over Vinings Monday. 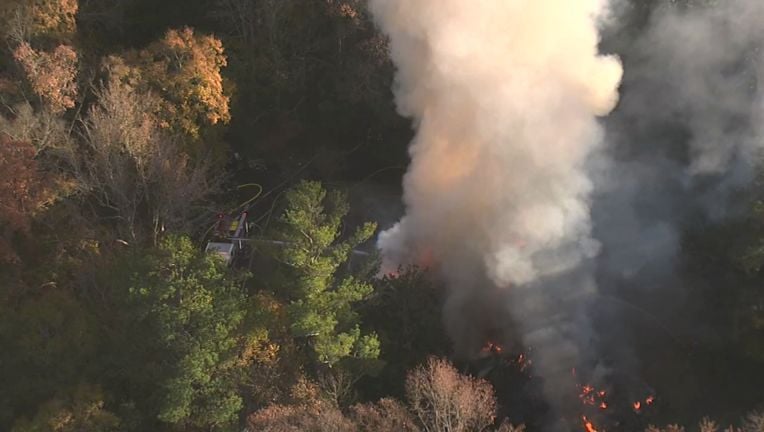 An aerial photograph of the house fire near Vinings.

An aerial view of the house destroyed by fire Monday near Vinings.

A house fire emits a large plume of smoke into the sky over Vinings Monday.

An aerial photograph of the house fire near Vinings.

A fire that destroyed a million-dollar home in southeast Cobb near Vinings on Monday is thought to have started in fireplace ashes that weren’t properly disposed of, fire investigators say.

The home, at 4000 Woodland Brook Drive in unincorporated Cobb, was gutted by the 3 p.m. fire, which blazed for hours.

Cobb firefighters initially thought the fire started in a vehicle in the garage next to the house, then spread to the main dwelling.

But further investigation has revealed the “accidental” fire was the result of “improper removal or disposal of fireplace ashes," chief investigator Brian Beaty of the Cobb County Fire Department said Tuesday.

“The 8,000-square-foot structure was heavily involved by fire,” Beaty said of the home.

Records show the property is owned by Jim Nalley of Nalley Automotive, which was confirmed to the MDJ by neighbors Monday.

A huge plume of smoke was visible over southeast Cobb during the blaze, which was brought under control by several crews of Cobb firefighters.

Cobb County Fire Department Capt. Joseph Bryant told the MDJ no one was injured in the fire, which caused the home’s roof to collapse, but it's believed a pet dog perished in the blaze.

The fire did not pose a risk to neighboring properties, Bryant said.

Authorities blocked Woodland Brook Drive at Brandy Station on Monday to keep people away from the fire throughout the afternoon.

The two-story stucco house is on a 2.5-acre residential lot and was built in 1983, according to records with the Cobb County Tax Commissioner.

The home included a total of 14 rooms, including five bedrooms, eight full bathrooms and a 10,000-square-foot basement, and had a fair market value of just over $1.7 million.

The section also comprises a swimming pool and a 1,000-square-foot detached garage.

A large house fire burned for hours near Vinings in southeast Cobb County Monday afternoon, sending a huge plume of smoke into the air.

A woman was hit by a garbage truck while walking on a pedestrian crossing outside an apartment complex in southeast Cobb on Wednesday morning,…