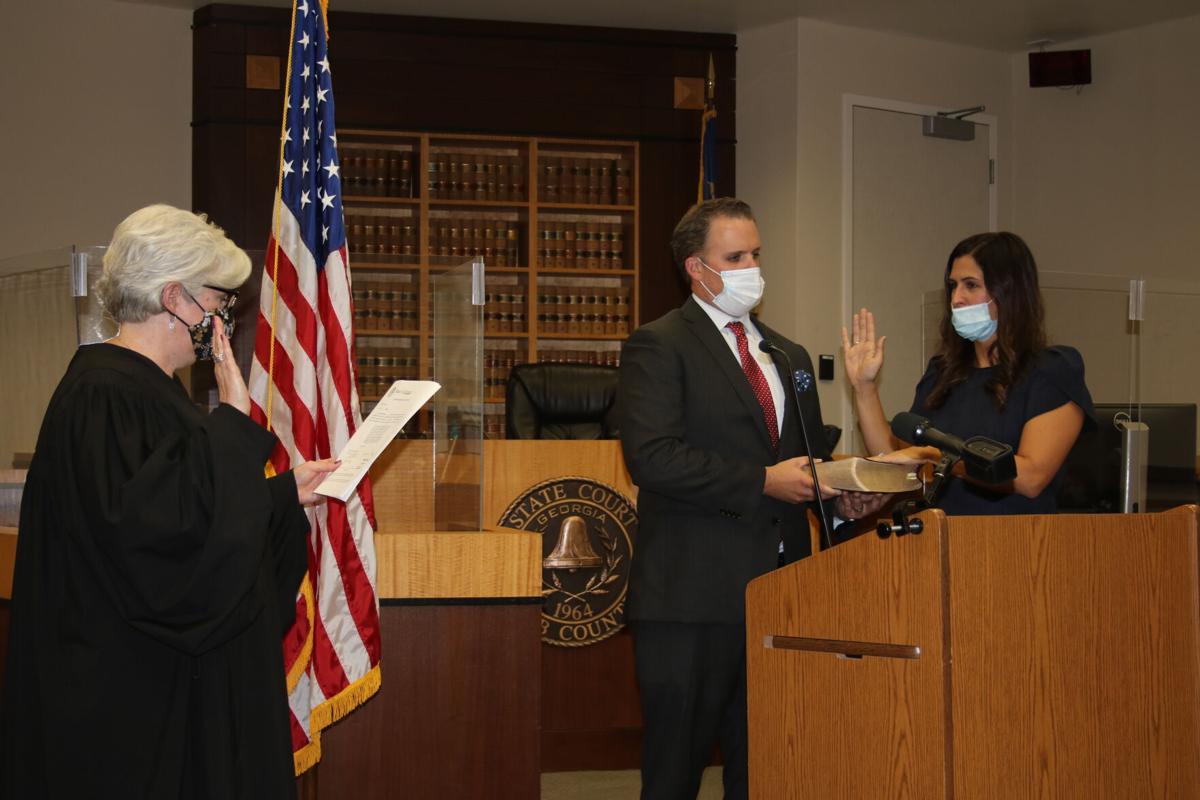 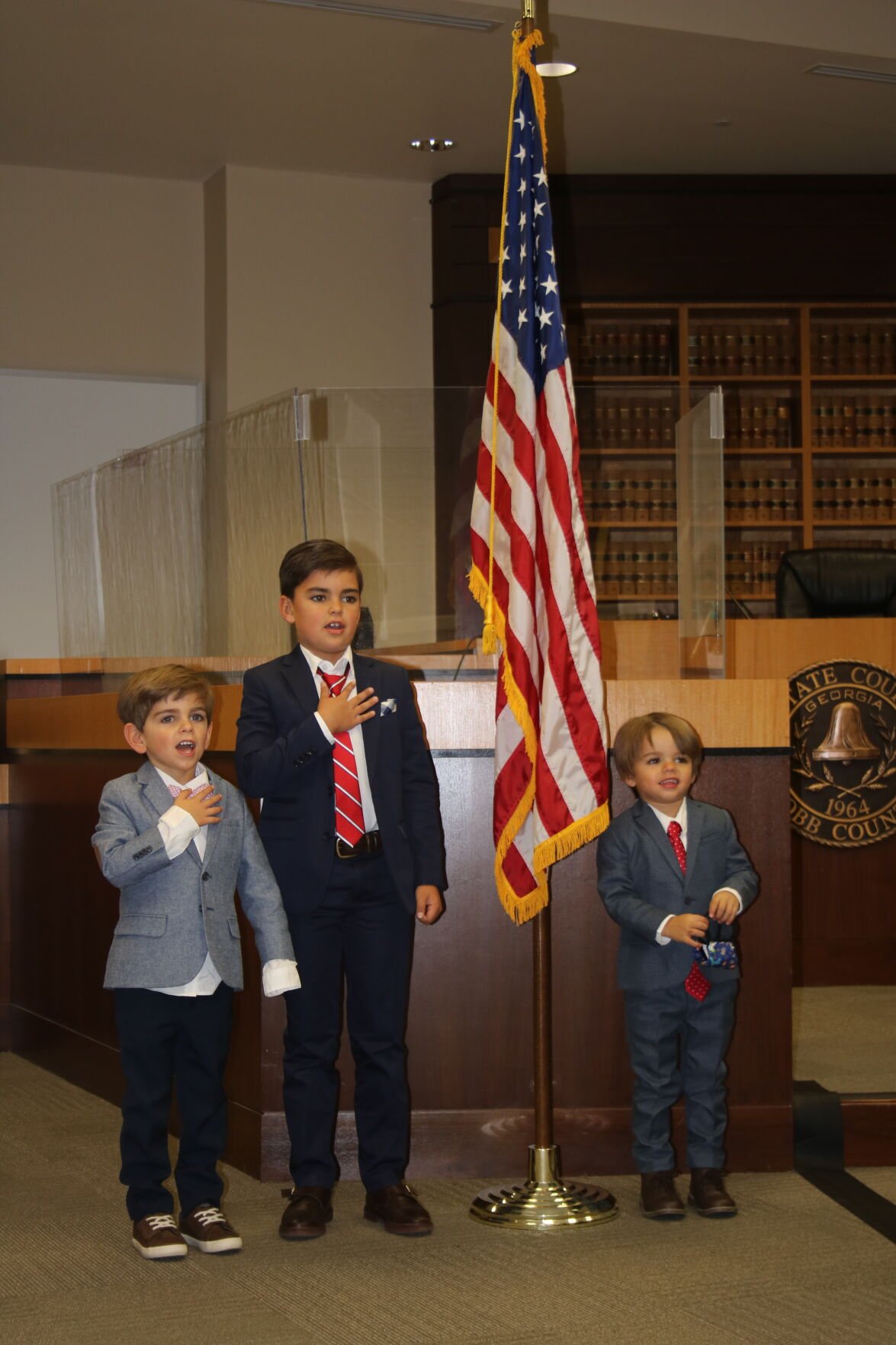 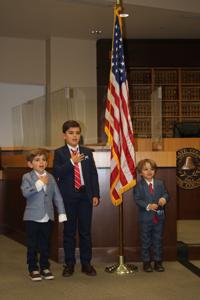 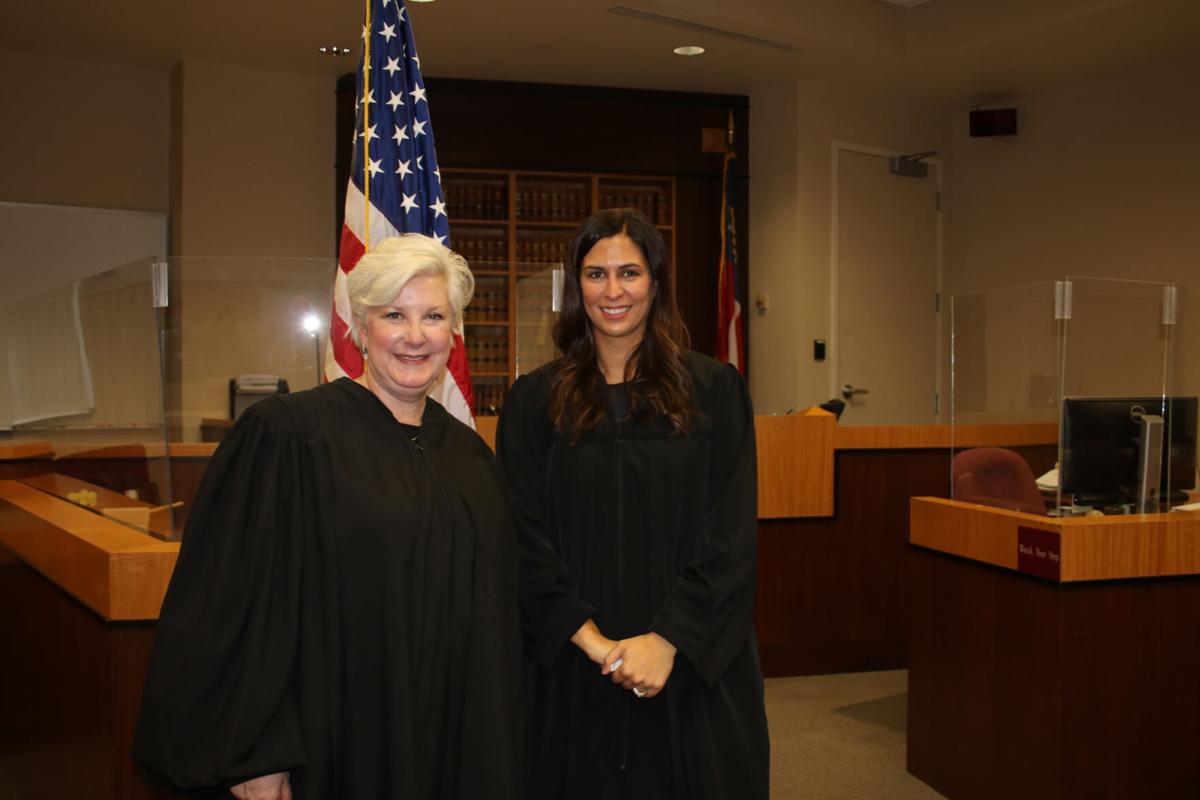 At her swearing-in ceremony, Cobb State Court Judge Diana Simmons compared the moment she announced her run for public office to jumping out of an airplane.

Simmons, who officially became the newest member of the State Court bench on New Year’s Day, has always known this jump was in her future. She just didn’t expect that 2020 would be the year to take it.

“I think I’m maybe the only person I know that knew exactly what they wanted to be at like, 16 years old, and never changed it,” Simmons told the MDJ.

Back then, Simmons was growing up in Savannah. Her great love in high school was horseback riding, which brought her to Berry College in Rome. There, she studied political science before attending John Marshall Law School in Atlanta, where she met her husband, a Marietta native.

Simmons would spend over a decade in the Cobb Solicitor’s office. Her primary focus was on misdemeanor crimes, which both introduced her to many of her current colleagues in the State Court, and taught her lessons she still carries with her today.

“The cases that we hear up here are the cases that, if your brother, or cousin, or your friend gets pulled over, they’re going to end up here,” she said. “How you treat those people matters … I always think I like to treat people how I would want a member of my family treated.”

Even with those years of hands-on experience in Cobb’s legal circuit, Simmons thought her run for public office would be years away. But when Judge Toby Prodgers announced his retirement, she started taking the idea seriously.

Simmons won the seat in the August runoff elections with just over 51% of the electorate, besting local attorney Trina Griffiths by just over 1,500 votes. And Simmons is nothing if not a gracious winner.

“To the credit of everyone else that ran, we spent a lot of time together … and they’re hilarious, super fun, super nice people,” she said. “It certainly says a lot about people when you can run in the same race against each other, and end up better friends than when you started.”

At her swearing-in ceremony, Simmons was helped into her new robes by her sons Bennett, Cooper and Tate, who stood on a step ladder to drape the cloth around their mom’s shoulders. And in her remarks, Simmons tearfully thanked two women who were formative in her early life.

The first was her aunt, who provided the Bible that Simmons took her oath of office upon. The second was Simmons’ grandmother, a “total spitfire, Irish Catholic girl,” who married an Indian immigrant when interracial marriages were still prohibited.

“So now, to be able to run for office and win and be sworn in as a judge is a pretty awesome arc,” Simmons would later say.

Asked what her priorities are as she takes office, Simmons says a long term goal is to set up a veterans’ court that can better address the needs of former service members. In part, that ambition is motivated by the loss of her brother, an Air Force combat veteran, to PTSD several years ago.

But right now, she’s mostly concerned with working through the backlog of cases left by the COVID-19 pandemic, and ensuring everyone who passes through Cobb’s legal system stays safe and healthy. To that end, she’s had help from Judge Prodgers, who Simmons described as “the nicest man you could ever hope to meet.”

“He’s probably the most caught up judge here on all his work. He’s just a workhorse. He’s a machine,” Simmons said. “There is not a better position that I could have been put in to take over someone’s courtroom.”

Prodgers had similarly high praise for his successor at her swearing in.