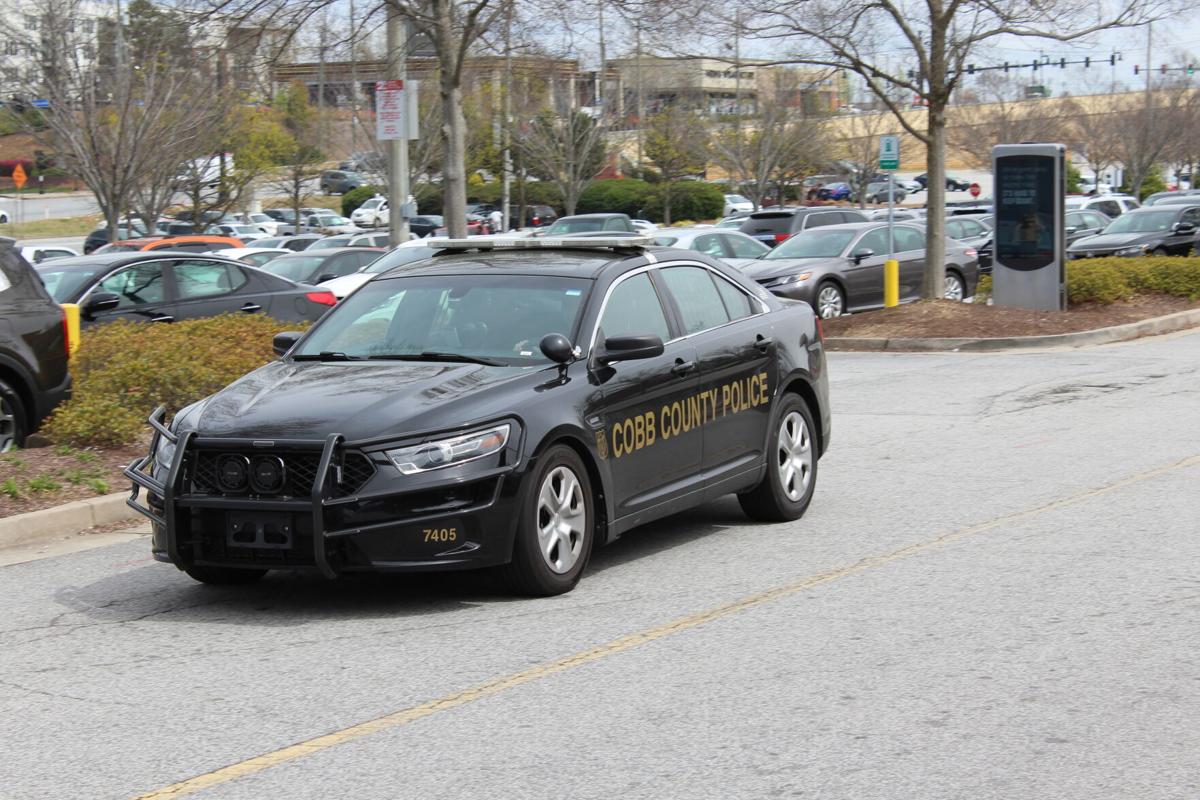 Three men have been charged in connection with the March 23 shooting at Cumberland Mall.

The shooting took place in front of the mall’s restaurants shortly after 6 p.m. Tuesday, March 23, according to police.

When Cobb police arrived, they found the three men with wounds in the leg, foot, and back. All were in stable condition when taken to the hospital.

Of the three arrested, only Harris is accused of firing shots. In the warrant for his arrest, police say he fired toward several people at the mall while aiming at a green Dodge Durango.

Police searched a white Jeep Grand Cherokee and found 1.4 ounces of marijuana, a digital scale, nearly $4,000 in cash and an empty five-gallon bucket with marijuana residue, according to warrants. They also found a Micro Draco AK47-style pistol and a Glock 9mm pistol.

Powell was also found to have 20 oxycodone pills in his pocket, police said in the warrant.

Harris and Reese were arrested after they were taken to the hospital around 11 p.m. the day of the shooting, while Powell was arrested two days after, according to jail records. Reese and Powell have both been released on $7,500 bond. Harris remains in the Cobb County jail and is being held without bond.

The pictures of these pillars of the community shock me. Would’ve contributed so much to society.

All three under 21, the legal age to possess a handgun. Once again an example of how gun restrictions only affect the law abiding.

New arrivals for the Wednesday, April 21, 2021 edition of the Standard Journal

Shawn Vestal: A mother's journey from Honduras to Spokane -- 'I'm going to carry my girl'

New taxi company hopes to succeed in Decatur where others failed