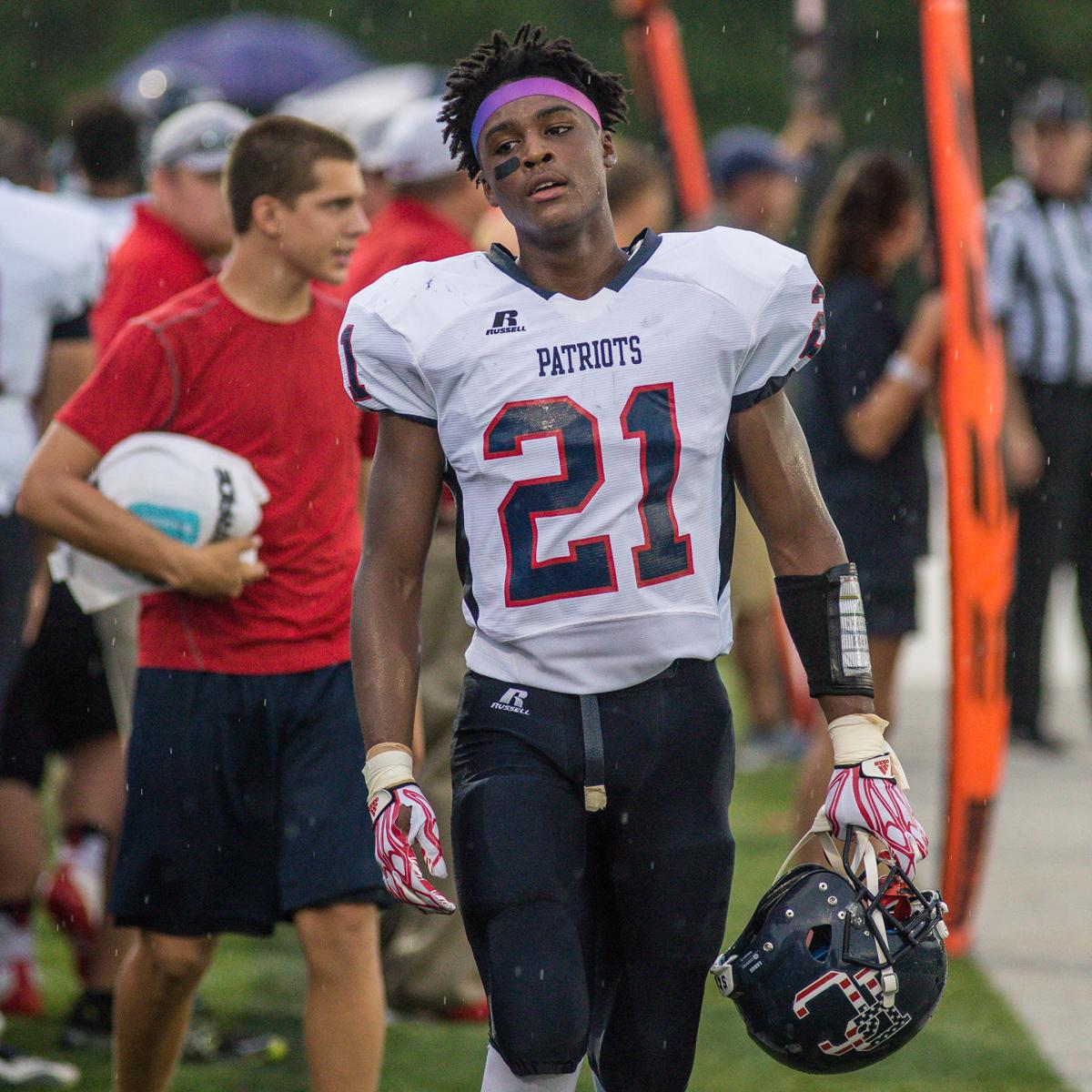 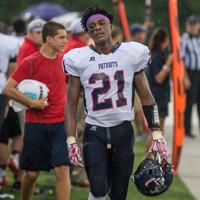 Tommy Robinson played on the football and basketball teams at Paulding County High before his 2017 graduation. 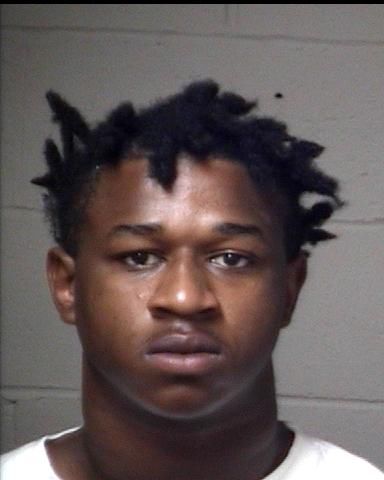 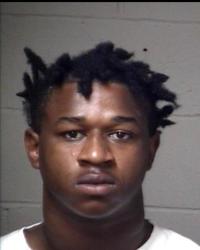 Dallas Police today charged a 16-year-old with murder in the shooting death of a former Paulding County High School athlete and 2017 graduate.

The suspect was charged at the Paulding County Jail and transported to the Floyd County Youth Detention Center in Rome where he was being held without bond, Henson said.

Priester is suspected of firing the shot that killed Thomas "Tommy" Robinson, 18, outside a residence at 117 Ivy Brook Drive in south Dallas Friday night.

The incident was the culmination of a year-long dispute between two groups of teens who all attended or formerly attended Paulding County High, said Capt. Bill Gorman of the Dallas Police Department.

Gorman said the two groups, all Paulding residents ages 16 to 19, had an ongoing "feud" for about a year.

Robinson was with one of the groups Friday night who went to a residence, which is located in the Ivy Trace subdivision off Villa Rica Highway near the high school, Gorman said.

A girl in the group, which included Robinson and Timothy Nelson, went to the home because she said someone there owed her $20, Gorman said. At that point, someone inside the residence shot through a window, hitting Robinson in the chest and Nelson in the leg, the detective said.

Friends transported the victim to an area hospital rather than calling 911 because they did not know the extent of his injuries, Gorman said. However, they were unable to get him there in time to save his life, he said.

Robinson was a 2017 Paulding County High graduate who played on the football and basketball teams.

A man who rented a room in a Hiram couple's home was charged Wednesday with murdering one of them and setting a fire to conceal the crime.

A man was charged with murder Wednesday following the shooting death of a Dallas resident in the amenities area of a neighborhood off U.S. Hwy…