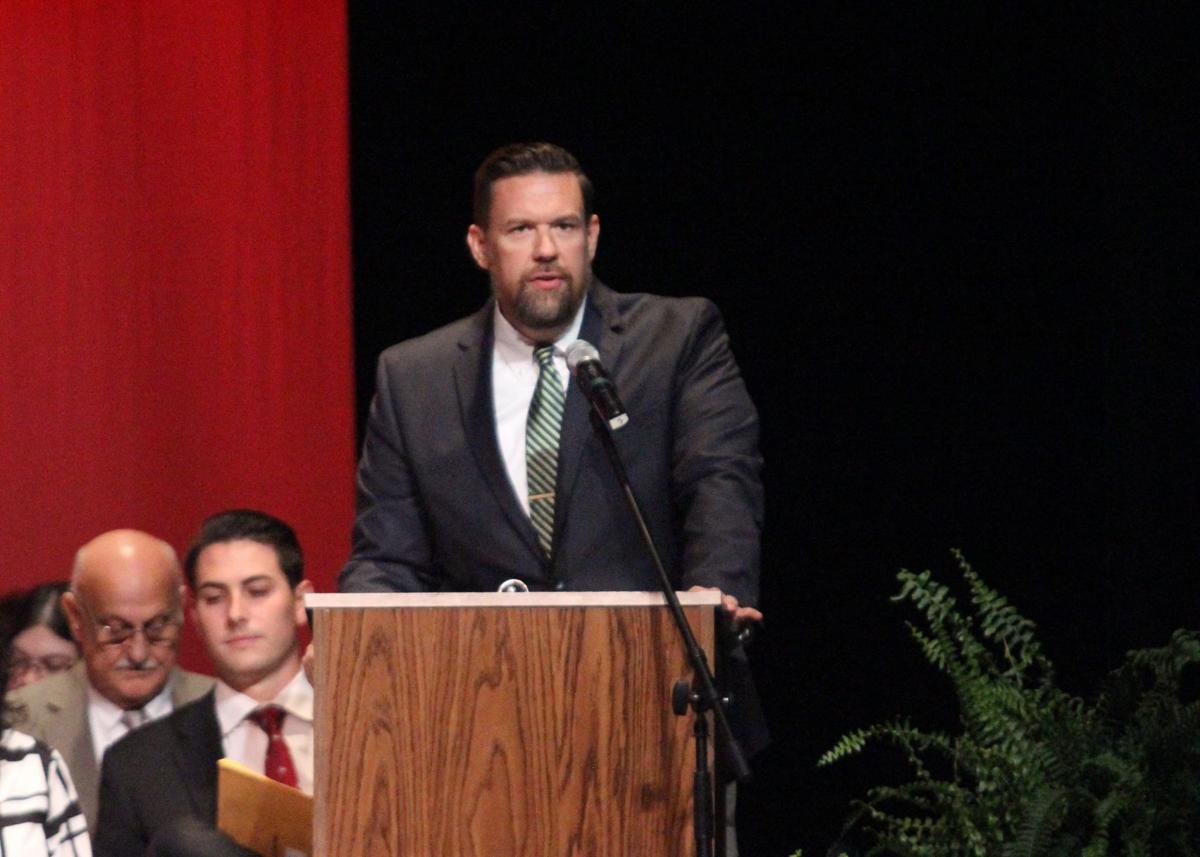 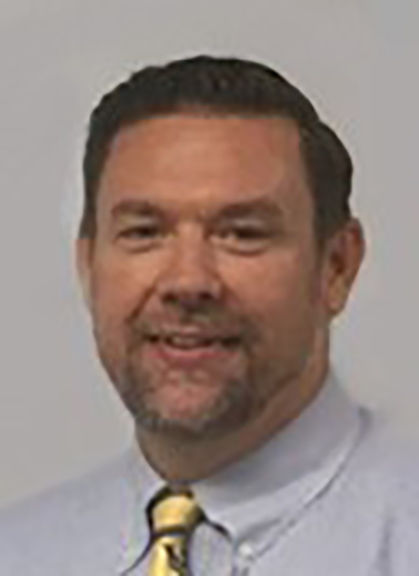 The Polk School District Board of Education voted unanimously to approve suspending Superintendent Darrell Weth­er­ington with pay during their special called meeting Tuesday.

It was an action met with a round of applause from those who crowded the central office in Cedartown following the announcement from board chair Tommy Sanders. The superintendent has been the subject of allegations of improper conduct, and officials have been investigating since January.

Sanders read a statement to those in attendance, saying that the decision to “temporarily relieve” Wetherington of his duties came after an “unfortunate incident and disruption” at Westside Elementary School in Cedartown on Friday.

The incident, according to Cedartown police, revolved around the superintendent going to Westside on Friday to the surprise of his estranged wife, Jennifer Wetherington, and entering her classroom while she was teaching.

In his statement, Sanders said all discussions about the investigation by the board will be completed through executive session, and any actions they take will be handled during open sessions.

As the meeting came to a close, Sanders said Assistant Superintendents Laurie Atkins and Greg Teems would be taking over for Wetherington until further notice.

Darrell Wetherington said he had no comment following Tuesday’s meeting, which he did not attend.

He told the crowd that the board was following a legal process put in place via Wetherington’s contract, which is public record.

The contract, along with Wetherington’s personnel file, was obtained by the Polk County Standard Journal as part of a Freedom of Information Act request made in January, when the investigation first opened.

According to his contract, the board must provide Wetherington with a written statement of charges in “sufficient detail to enable the employee to determine the nature of the grounds for dismissal or suspension action.”

Wetherington is required to respond to any charges within seven days, and then a hearing can be held before three impartial educators selected by the BOE. The educators or a member of the State Bar of Georgia has to provide responses to any written questions within five days of the hearing.

That hearing will be open to the public and must be announced three days prior to its scheduled date.

McRae said this “was a process that started some time ago and continues.”

“What happens now is that there must be some resolution to the matter, and there must be a public hearing in regard to Dr. Wetherington’s contract of employment,” he said. “That hearing will be conducted in March of this year.”

McRae added that “(Wethering­ton) has a contract that only allows for this type of action.”

More information has also been released about the incident between the Wetheringtons that took place in front of students at Westside on Friday.

According to Pilgrim’s supplemental report:

“Jennifer stated she didn’t know if she was just confused or under duress but when she told me on Friday that she had asked Darrell Wetherington to bring her a drink, she was incorrect.”

Jennifer Wetherington had initially told officers on Friday that she had asked the superintendent to bring her a drink, according to Saturday’s report.

Jennifer Wetherington sent Pilgrim copies of text messages she received from her estranged husband asking her to call; several times she tried to break off any conversation but “he continued to send messages.”

“She states she was completely surprised when he showed up at her classroom door and asked him what he was doing there,” according to the report.

Additionally, when he showed up with a Diet Coke, Darrell Wetherington replied only that he was bringing her the drink, and when asked why, only encouraged her to take a sip.

“She stated she then took a small sip and then decided it might not be a good idea to drink it. She stated she told Darrell she had to teach and he just waited at her desk.

“Shortly after that, officer (Kevin) Young walked by the door and Darrell exited the room to ask why he was there, and then returned to her room until I arrived at the door,” Pilgrim’s report states.

Jennifer Wetherington filed for divorce with Polk County Superior Court on Feb. 6, claiming that the marriage is irretrievably broken after only two years together, documents state.

The two married on Dec. 31, 2014, and officially separated and were living in different residences as of Jan. 10.

Cedartown Police Chief Jamie Newsome said a school resource officer will be posted at Westside Elementary until the situation is resolved.