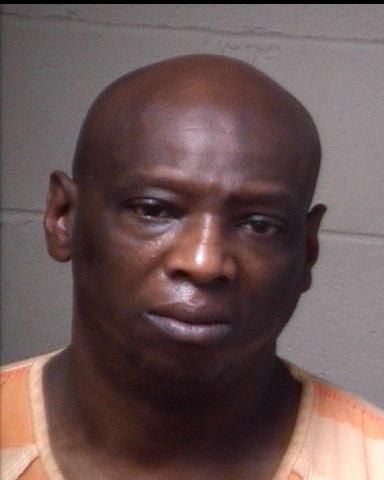 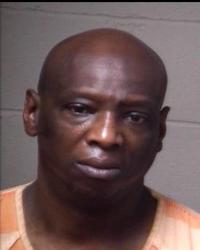 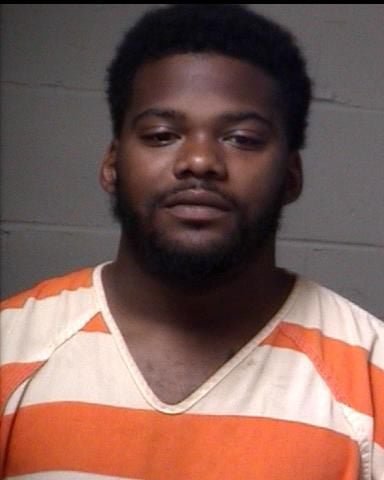 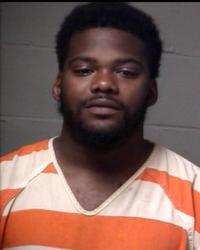 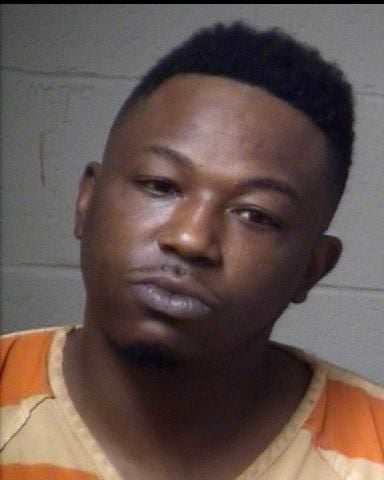 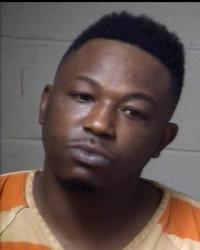 A Paulding SWAT team and regional and state drug agents arrested three on a variety of charges after a raid turned up firearms and drugs at a Hiram barber shop recently.

Agents with the Haralson-Paulding Drug Task Force and Georgia Bureau of Investigation, and deputies with the Paulding County Sheriff’s Office SWAT Team used a search warrant and several arrest warrants to enter the business, Henson said.

"Agents and deputies encountered multiple individuals when they arrived on scene both inside and outside the business. The individuals that were located in the rear of the business appeared to be 'hanging out' in the wooded area behind the store," Henson said.

He sad agents then secured the scene and found cocaine; methamphetamine; MDMA, also known as “ecstasy”; and psilocybin mushrooms. They also found a .40-caliber semi-automatic pistol, and ammunition and accessories for other caliber weapons, he said. He did not disclose the guns' owners.

He said the investigation "is ongoing and additional charges are likely to follow."

"The additional charges may include but may not be limited to additional drug charges and weapons charges," he said.

Those with information about the April 4 incident or any other narcotics related incidents in Paulding County are urged to call the Haralson-Paulding Drug Task Force at 770-646-9175.

No ID yet for person killed in Fay Street shooting