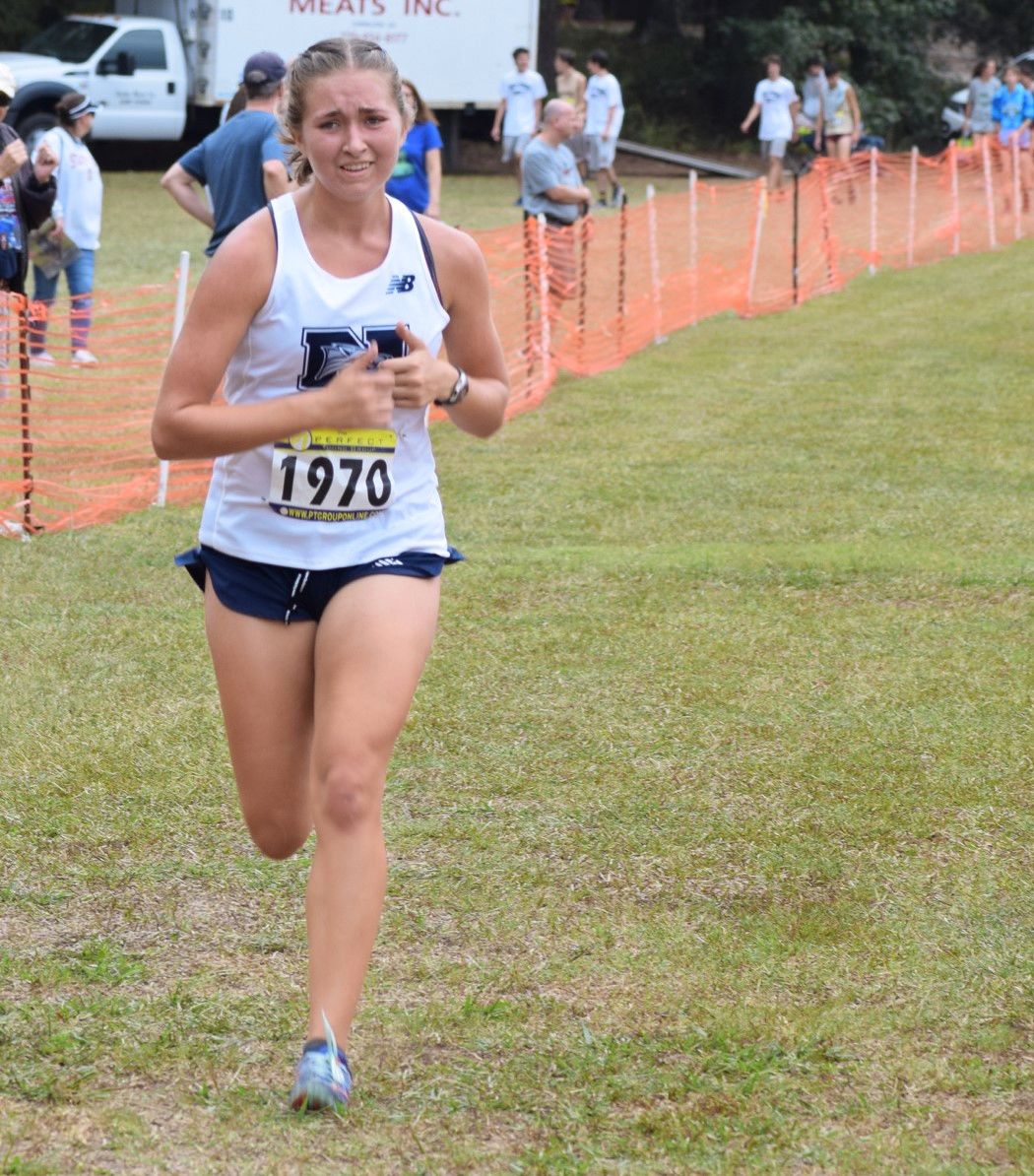 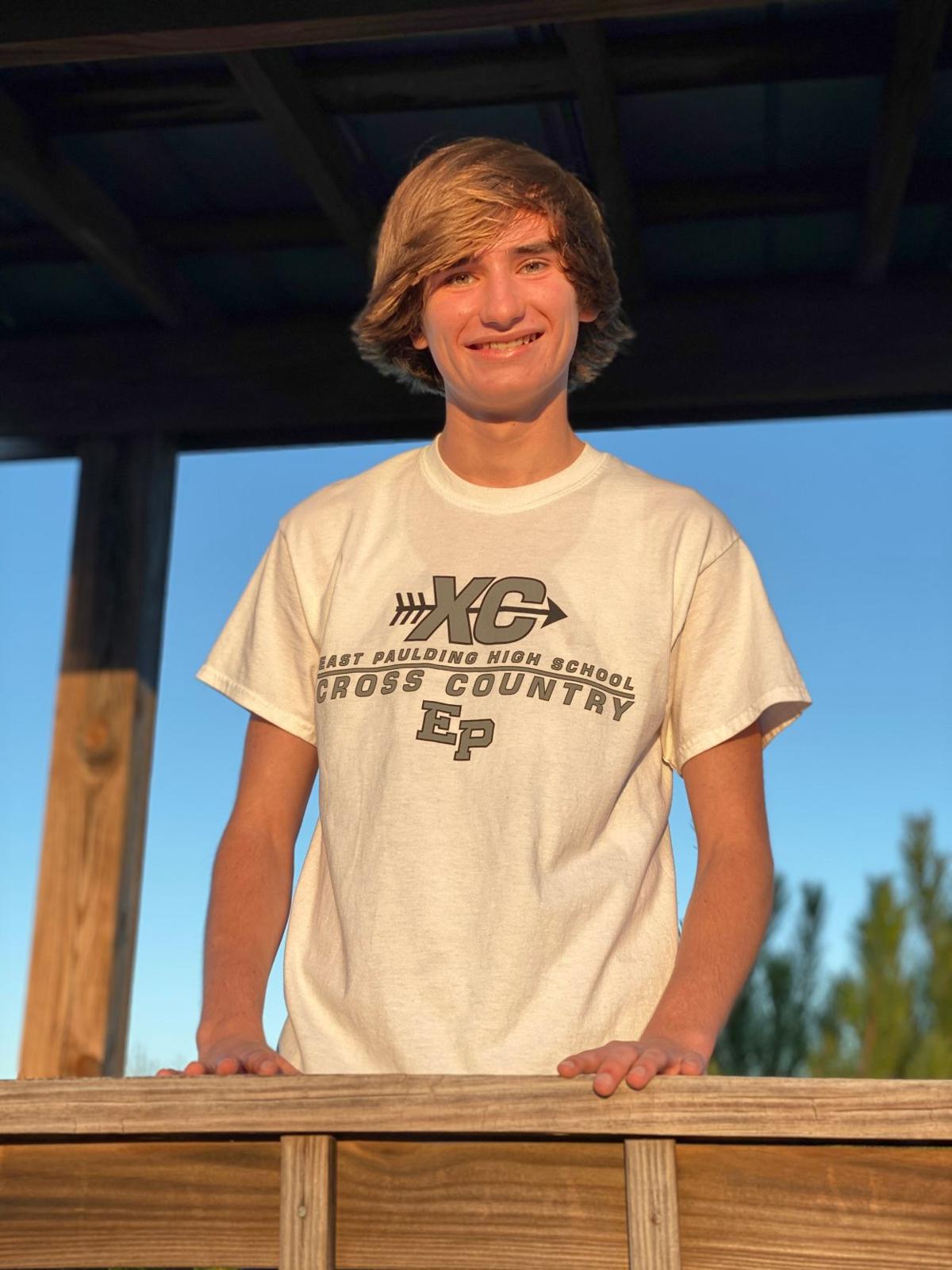 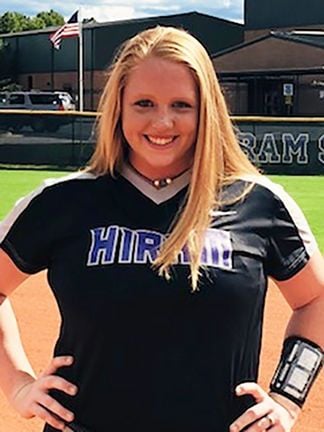 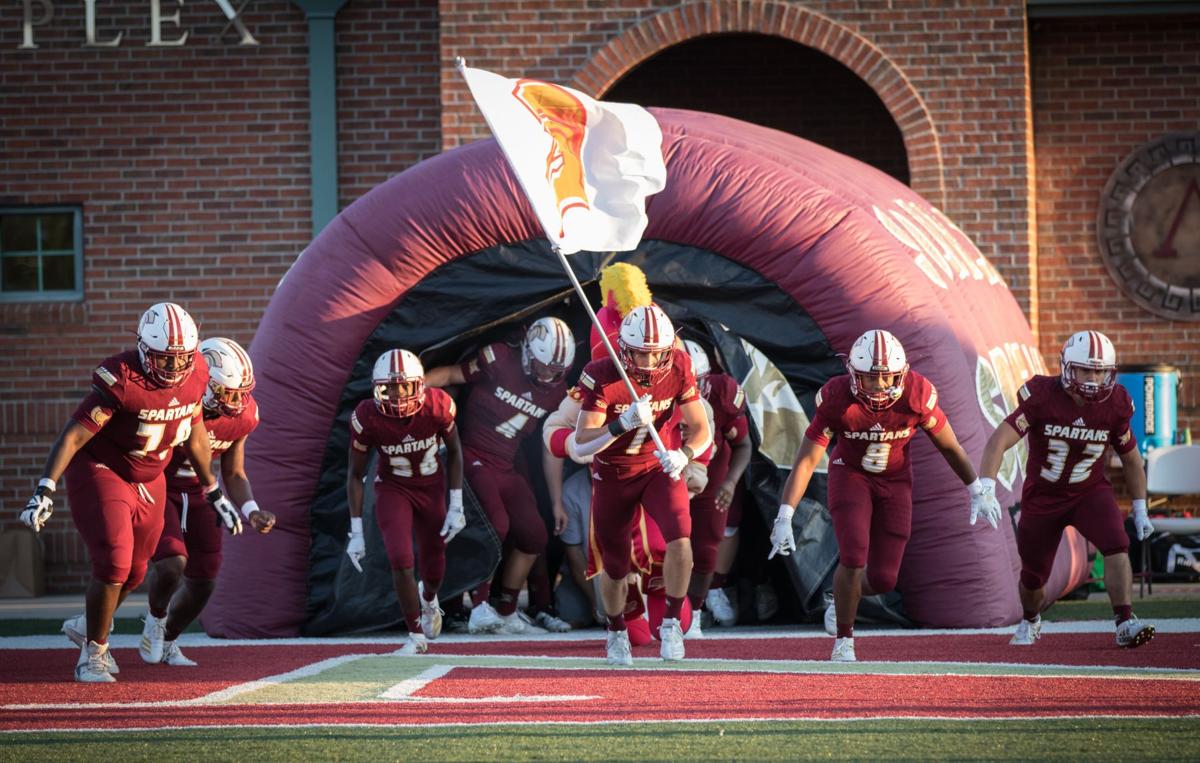 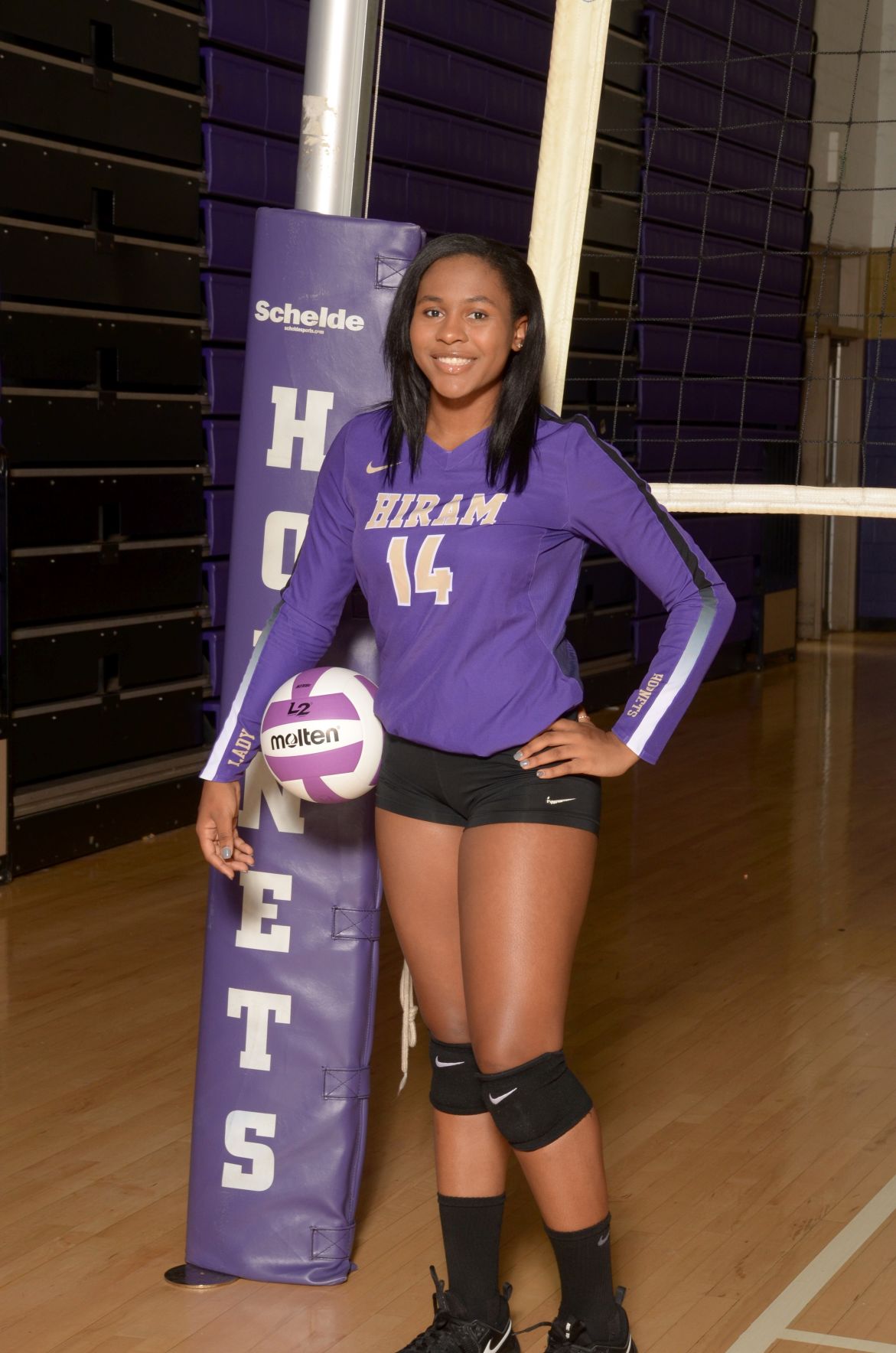 Paulding County athletes who excelled in five fall sports were in the spotlight recently.

The Paulding County School Board on Tuesday, Dec. 10, recognized Players of the Year in the Georgia High School Association fall sports of football, softball, volleyball and boys and girls cross country.

“She is not finished yet — she still has one more year with her eyes set to be in the top eight for the next cross country season,” the coach said.

She said Bachtel “is an amazing young lady and an awesome athlete.”

“She may be quiet and reserved but when given a pair of running shoes and a trail she will outwork you and give her all, holding nothing back,” McCorvey said.

“Aubrey has shown perseverance and solid leadership for the North Paulding Wolfpack and we are honored that she is the ‘Leader of the Pack’ for Paulding County.”

ELI CORN, East Paulding High School, Boys Cross Country: Corn first competed as an eighth-grader on the team last year but began making his mark as a freshman this year.

Corn won this year's Rockmart Invitational Meet, was the boys’ overall winner at the district cross country meet and finished fifth overall in the region meet, which qualified him for the state meet where he finished 37th, said Head Coach Taylor Ford.

He also was a third team selection for the All South Freshmen Team at the nationwide Foot Locker Run, which ranks him as a top 36 freshman in the South region of the U.S.

His personal best time this year was 17:06, Ford said.

She “is not only a hard worker but a great leader,” said head coach Brooke Frankland.

“I do believe she would have broken more records if not for her being intentionally walked by our opponents on numerous occasions throughout her high school career,” Frankland said.

She will continue her softball career at the University of Alabama “where I know she will continue to excel and be a great representative of Hiram High and the Paulding County School District,” Frankland said.

PARKER SELF, South Paulding High School, Football: Self was the leading receiver among all Class 6A schools in Georgia, and the second leading receiver in all classifications in the state with 93 receptions for 1,498 yards and 19 touchdowns.

The senior also totaled 73 yards in kickoff returns, 64 yards in punt returns and had one interception for the year, said Head Coach Jason Thompson.

Self also was a leader in the classroom with a 3.63 grade point average, Thompson said.

He is South Paulding’s all-time leader in receptions, yardage and touchdowns and helped lead the Spartans to a 10-2 overall record and the second round of the state Class 6A playoffs this season.

She also was second in the number of digs, which involves keeping the ball in play by not allowing it to hit the floor after an opposing player quickly hits the ball downward — called “spiking."

Head Coach Sydney Cooley said Singleton “is a player that always strives to be a better player than she was the day before.”

“Whenever her team is down and appears to be struggling, she has the ability to get them refocused with her positive attitude and encouraging leadership style,” Cooley said.

“She is extremely ‘coachable’ and is our go-to hitter on the court. She is a coach’s dream and I was honored to have her on the Hiram volleyball team.”

Singleton also was a 2019 All Region Honorable Mention selection.

Paulding high school teams in football and other sports could face some tough going next season when they begin competing in new regions in August.

Paulding’s three playoff teams placed the most players on the list of Paulding County Touchdown Club honorees for the 2019 season.