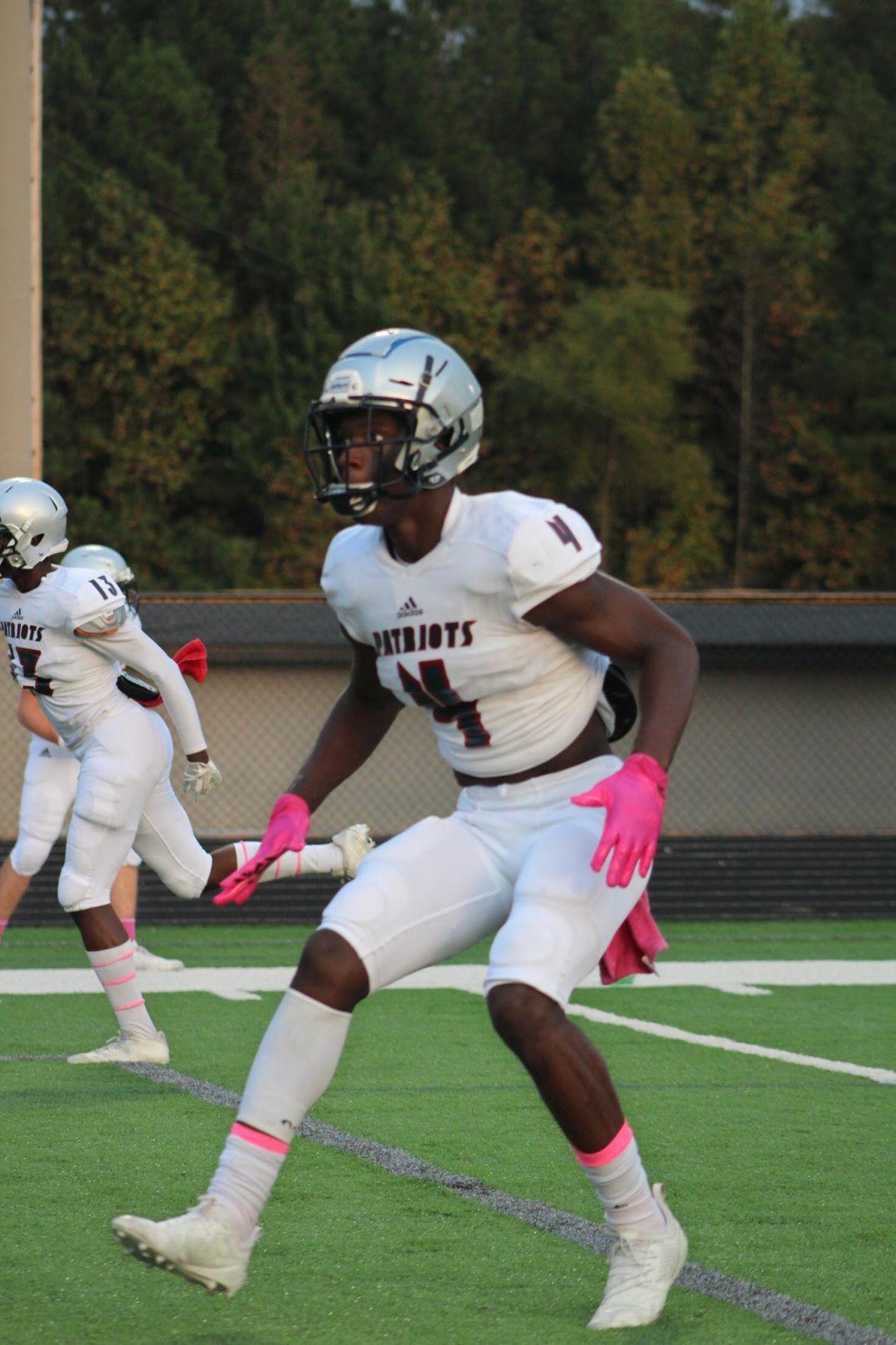 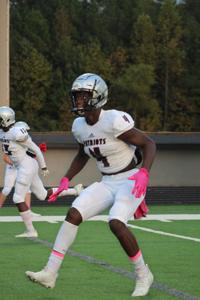 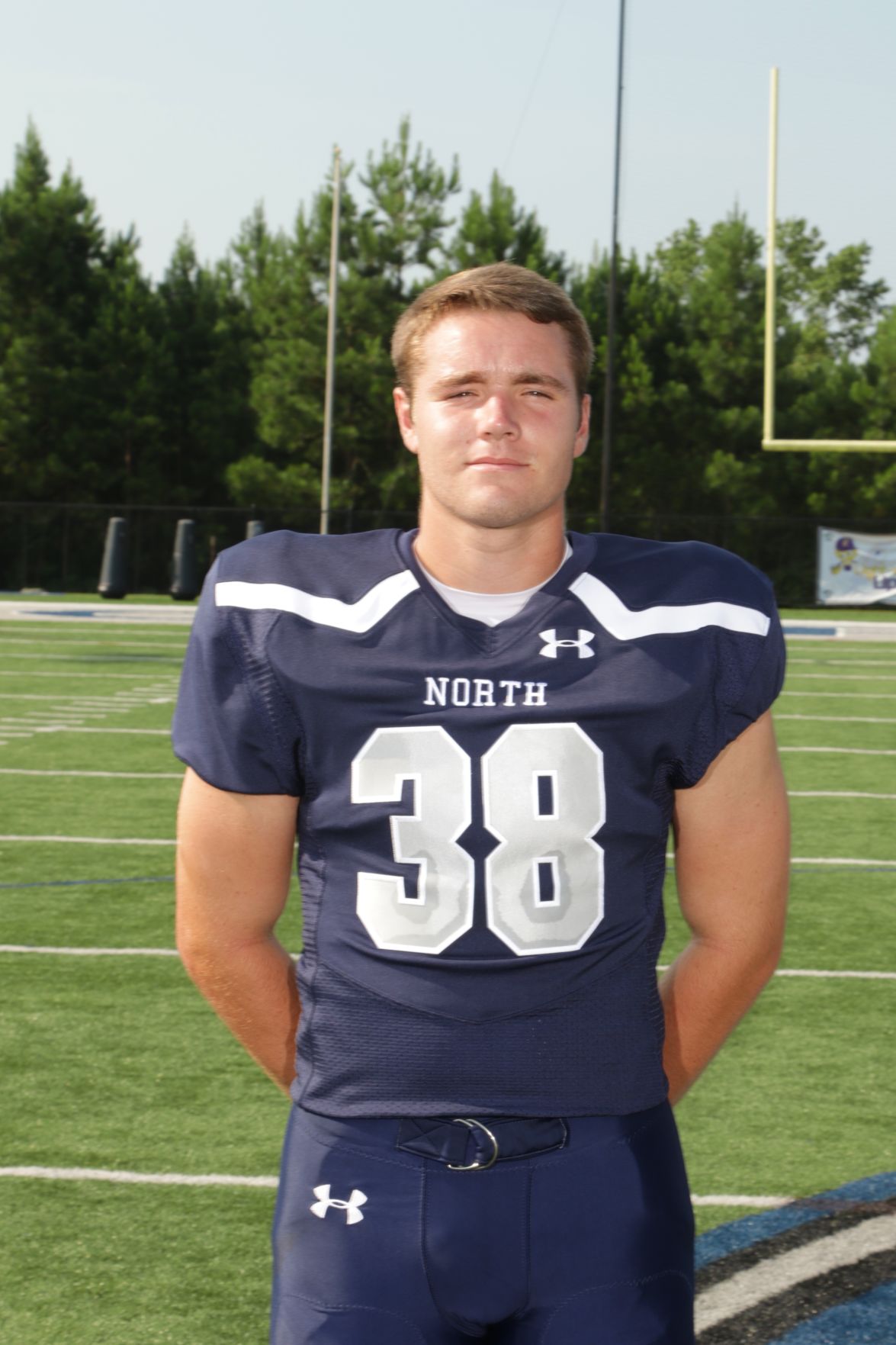 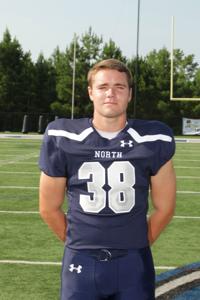 Two football players from Paulding County schools are projected to be among the best in Georgia at their positions this season.

The all-state teams are divided by classification, ranging from the Georgia High School Association’s smallest public and private schools in Class 1-A, to schools with largest enrollments in Class 7-A.

Travelstead was named to the preseason all-state team in Class 7-A.

He also averaged more than 42 yards per punt, according to MaxPreps.

Regionally, the Georgia Sports Writers Association named him to the all-state second team in Class 7-A as a punter. The Region 3-7A coaches also selected him as the 2018 Special Teams Player of the Year.

He is committed to University of Louisville of the Atlantic Coast Conference.

Mondon was chosen as a linebacker on the preseason Class 5-A all-state team by Georgia High School Football Daily.

Mondon is a 6-foot-3, 220-pound outside linebacker and running back for the Patriots who has scholarship offers from 18 universities, according to 247Sports.

He was among 17 players the Touchdown Club of Atlanta said it was considering for its annual Little Peach award for top Georgia non-senior players in the 2019 season.

Patrick Jackson of the Touchdown Club said Mondon’s “speed, size and playmaking ability just jump out when you watch his highlights.”

As a sophomore in 2018, Mondon had 31 solo tackles and assisted on 14 others; forced one fumble and recovered two others; and had one interception on defense.

Among his honors in 2018 as a sophomore were being named to the All-Region 7-5A and All-County teams, and a finalist for the Paulding County School Board’s Fall Player of the Year award in football.

Mondon was named All-County as a freshman in 2017 when he helped lead Paulding County High to its first state playoff berth in 10 years. His five rushing touchdowns as a running back led the team that year.

Mondon’s Patriots and Travelstead’s Wolfpack are set to face off Friday, Aug. 23, in the season opener for both teams at Paulding County High School.