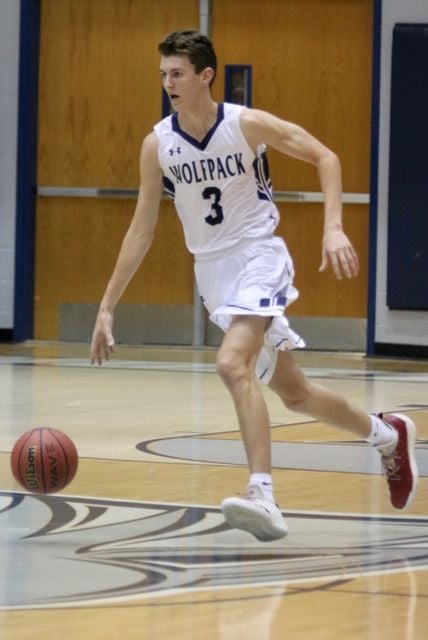 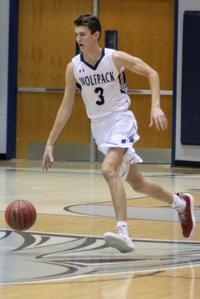 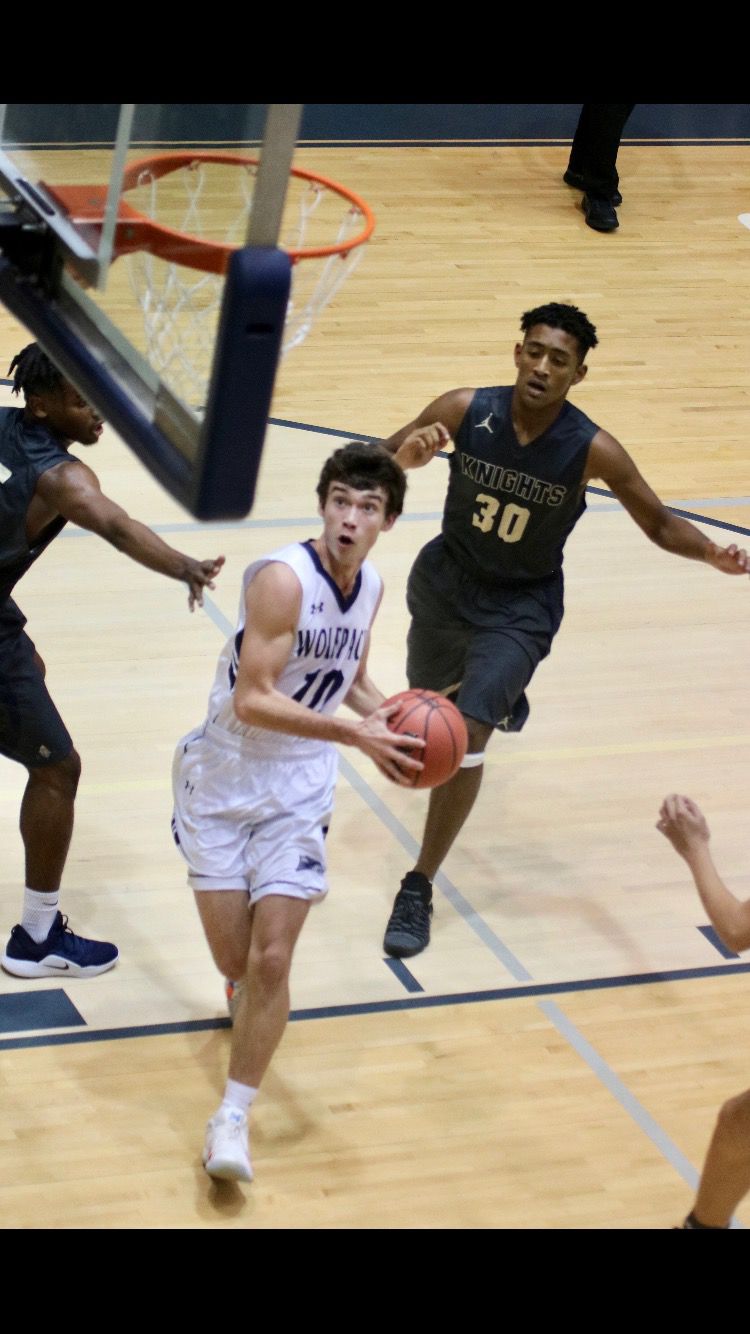 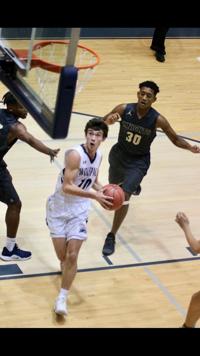 Senior Cameron Cherry averaged 15 points per game and shot 47 percent from the three-point line this year. 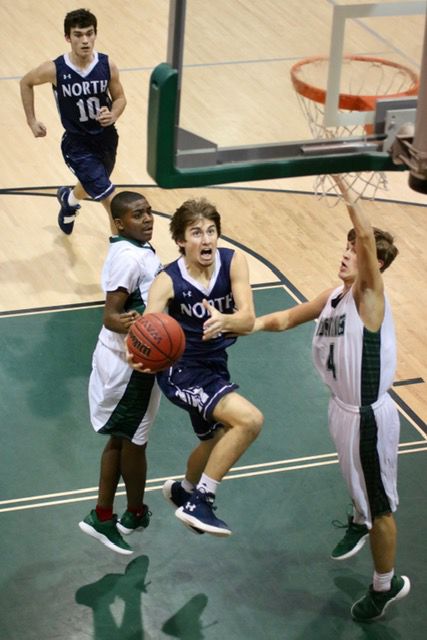 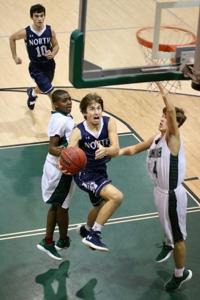 Senior Cameron Cherry averaged 15 points per game and shot 47 percent from the three-point line this year.

North Paulding’s boys basketball team last week qualified for the state championship tournament for the first time in school history after setting a record for wins in a season, a coach said.

Assistant Coach Kip Dyer said he searched the records and found this was the first year the Wolfpack boys qualified for the GHSA state tournaments in the school’s 12-year history.

The school finished in second place in Region 3-7A after ending with a 6-4 region record.

It then earned the region's No. 2 seed and 20-7 overall record. North will host Pebblebrook in the first round of the Class 7A playoffs Saturday.

The Wolfpack's finish in the standings earned the team a first-round bye in the region’s qualifying tournament which meant it already had qualified as one of the top four teams remaining in the six-team region, Dyer said.

The Wolfpack finished second in the region behind undefeated McEachern, which beat North Paulding three times this season and was ranked near the top in the nation all season by USA Today and others.

Dyer said this year’s senior-heavy North Paulding team had a boys team record of 20 wins after never finishing with more than 13 wins in previous seasons.

It also had a balanced scoring attack led by Jacob Harris, who averaged 19 points and eight rebounds.

This season, the team won 11 out of 13 games to start the season. It then beat two teams from Florida and took Pleasant Grove, Alabama, to overtime in the Marlin Christmas Classic in Panama City Beach, Florida.

After that, it swept Hillgrove and Kennesaw Mountain on the way to its second place finish.

Dyer said the Wolfpack had traditionally never won road games in its region but did so this year – winning at Marietta and Hillgrove.

The Mt. Bethel boys basketball team is only in its fourth season and its first in the Georgia High School Association, and the young program a…