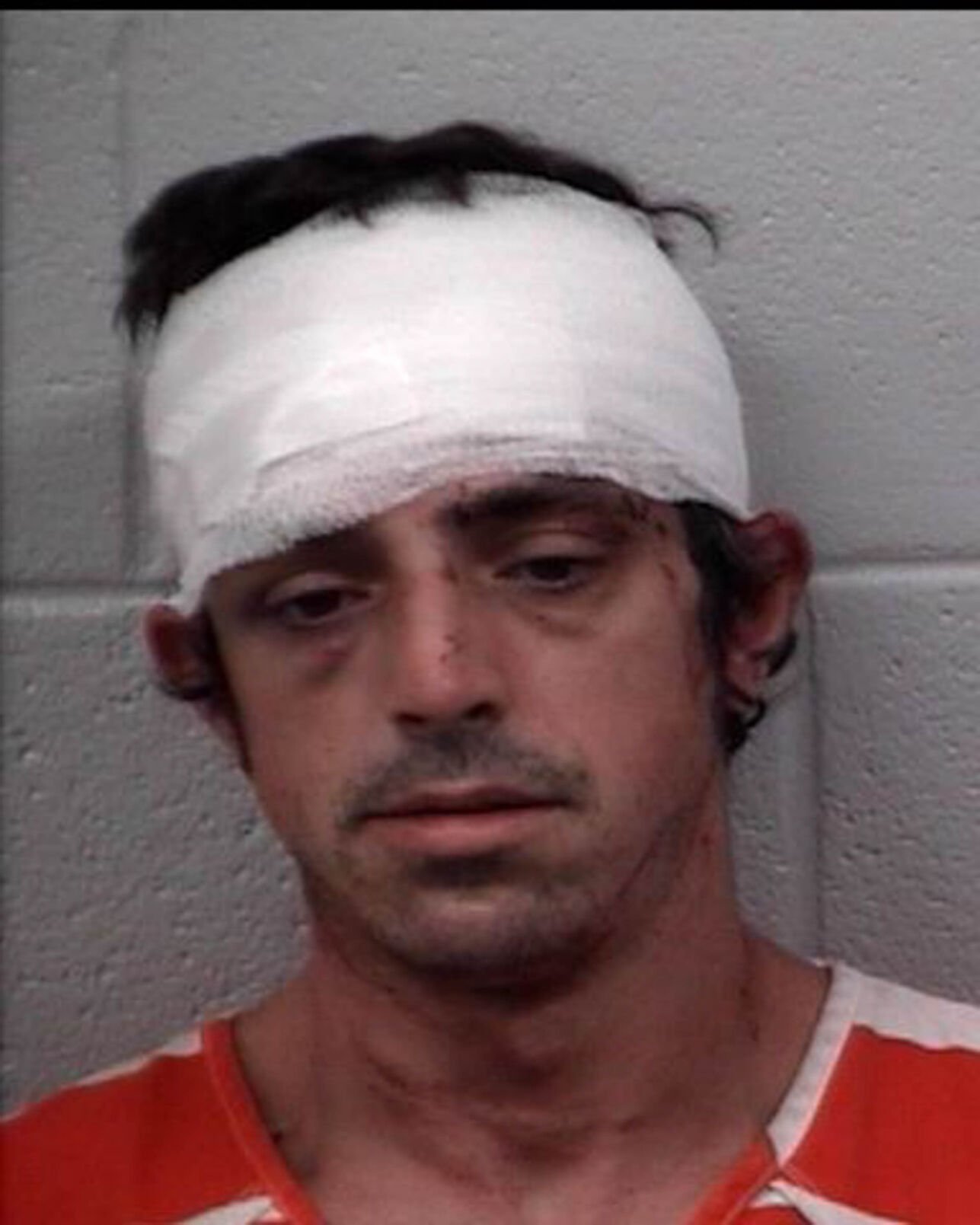 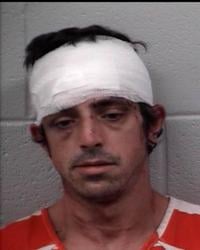 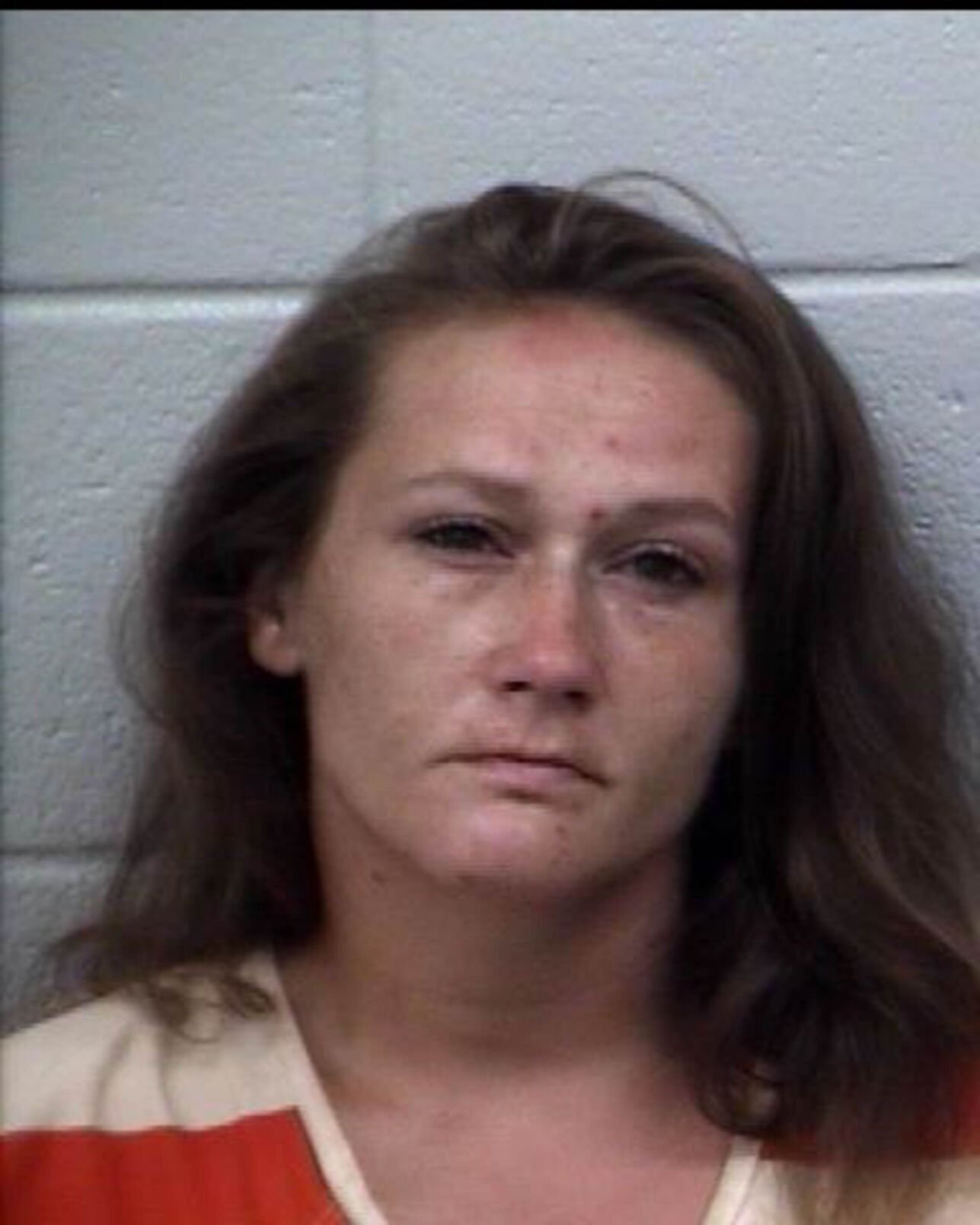 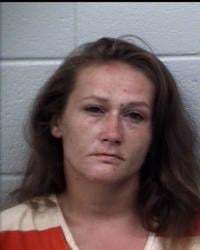 The Paulding Police Department has made two arrests in connection with a string of thefts that took place this month.

A 2019 Polaris Ranger valued at over $40,000 was taken from L&W Fabrication in western Paulding County Aug. 3. The incident was recorded on the business’ video surveillance system.

The next morning, the victims realized that their side-by-side was missing and they contacted Paulding detectives who responded to make a report. Once Detectives viewed the surveillance video, they were able to determine that a dark in color Chevrolet truck was seen dropping off a subject in the early morning hours.

Police say the victim was also told that one of his friends had their Polaris side by side stolen on Aug. 3, in the early morning hours over in Haralson County. The victim, along with his friends were able to track down the Polaris Ranger several hours later in Southern Trace subdivision where they were able to hold Arp and Jenkins until law enforcement arrived.

Once Deputies and Detectives arrived on scene, both subjects were arrested. Both stolen Polaris UTVs’ were recovered and turned over to their owners.

As the investigation continues, more charges are pending against the pair. Due to the citizen involvement and tips along with rigorous investigative work, Detectives were also able to locate a truck that was stolen out of Paulding County over in Haralson County.

As a result of these individuals being arrested, Detectives were also able to solve multiple theft cases in both Paulding and Haralson Counties that Arp and Jenkins were responsible for.

“I am thankful that our citizens were able to get their side by side back and we put two thieves in jail,” Sheriff Gary Gulledge said. “I also want to encourage everyone to make sure to take photos and record pertinent information like the serial numbers and VIN numbers of expensive items.”