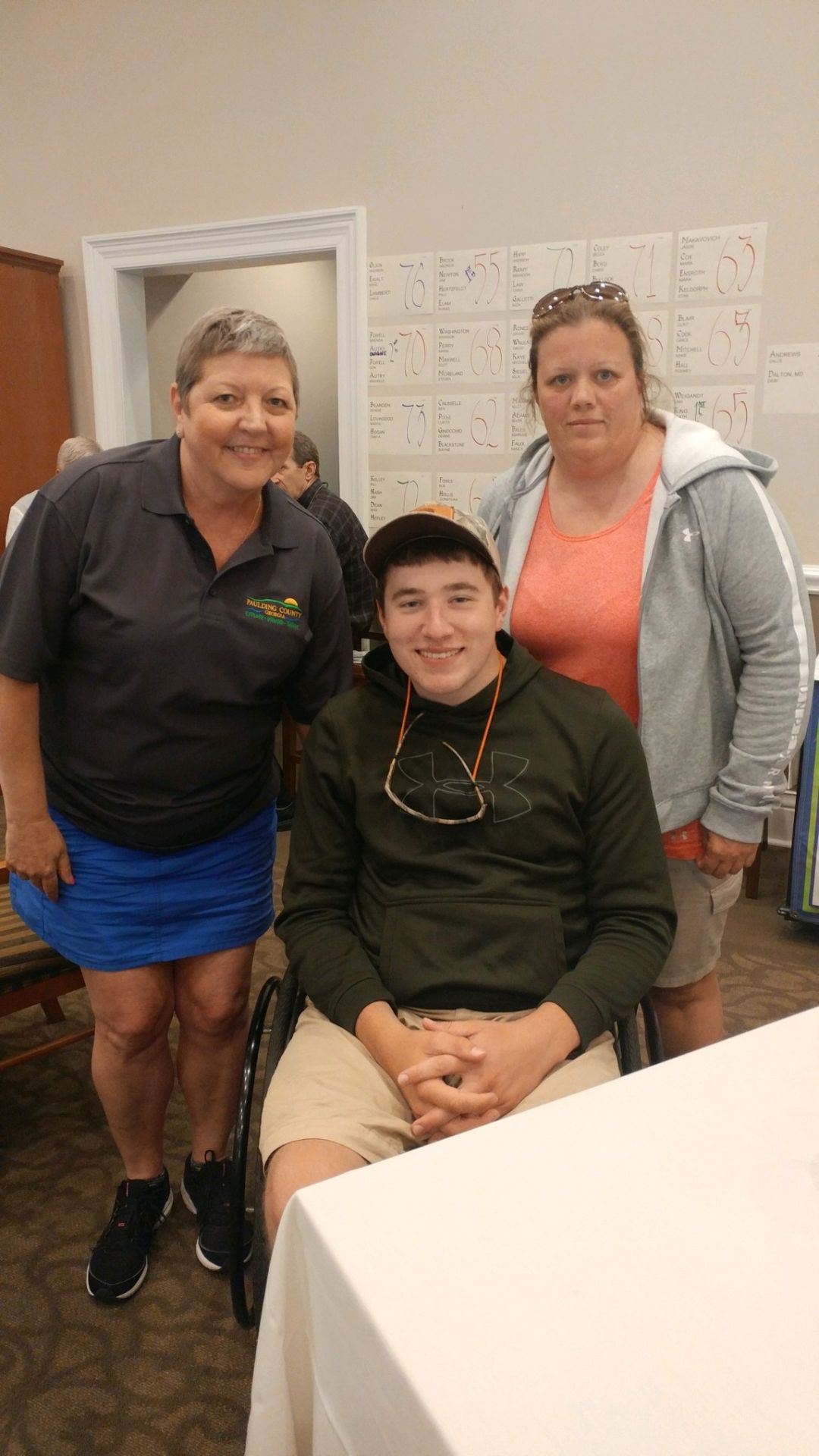 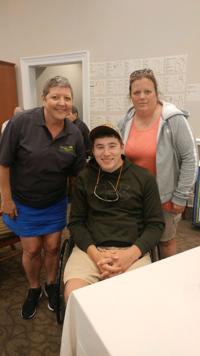 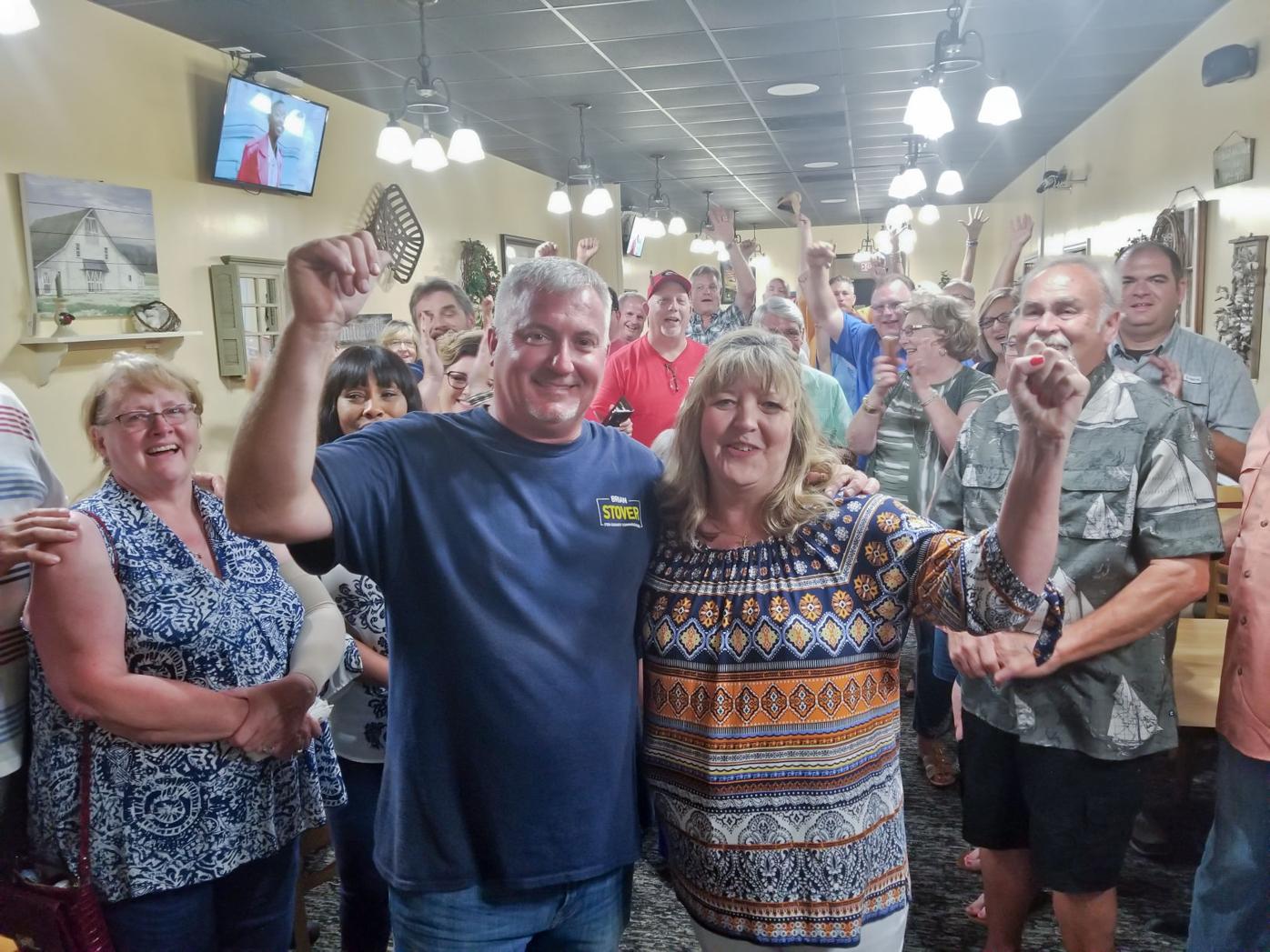 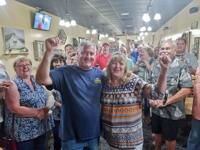 A recently elected Paulding County commissioner isn’t letting a cancer diagnosis stop her from meeting her goals that she set during her campaign or helping others in need.

Sandy Kaecher, who was elected as the Post 2 Commissioner of Paulding County, said she decided to run for office because she felt that citizens needed better representation.

“I ran for commissioner because I didn't feel like Paulding County and its citizens were being represented properly. The county was fighting over the airport, suing themselves and Chairman Dave Carmichael couldn’t get anything positive going in the county. I ran on economic development and infrastructure,” she said.

During her campaign, Kaecher was diagnosed with Stage 3 breast cancer – but after receiving the OK from her doctors, she continued to campaign. Six surgeries, six chemotherapy treatments and 40 radiation treatments later, Kaecher won the election and made history as the first woman elected to board of commissioners in Paulding County.

“It was my family, friends and my doctors that helped me through the election,” she said.

Another one of Kaecher’s passions, besides politics in Paulding County, is volunteering with the Bullock Hope House in Powder Springs. She has helped organize the foundation's annual fundraiser, Golf Fore Hope, which will be held at Brookstone Golf & Country Club on May 18 2020. Kaecher continues to be their Honorary Volunteer, stated officials.

“I believe in giving back—especially to small nonprofits like the Bullock Hope House,” said Kaecher, who believes her volunteer work has kept her distracted and balanced while going through health issues.

The Bullock Hope House provides a free “home away from home” for out-of-town cancer, burn and rehab patients and their caregivers.

Paulding County will be getting a new fire station by the end of the year.

A sergeant with the Paulding County Sheriff’s Office has been honored for his work in the juvenile division.

Woodstock ranked third best suburb to move to in the U.S.