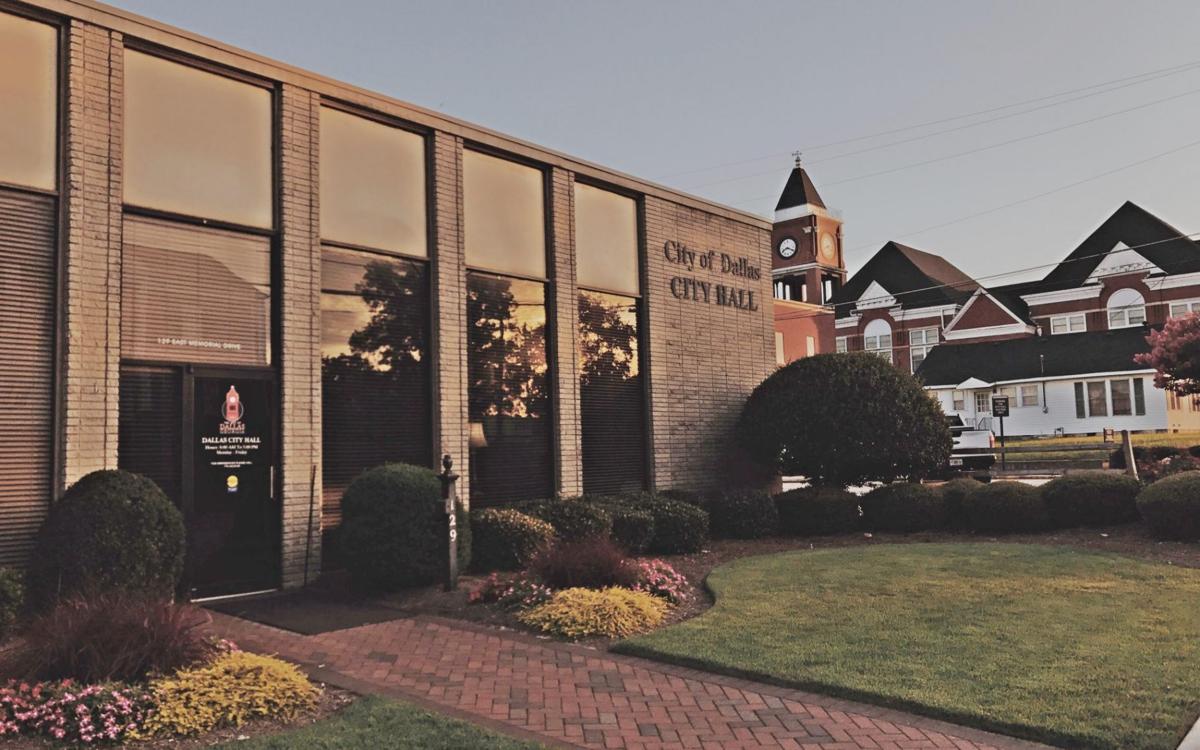 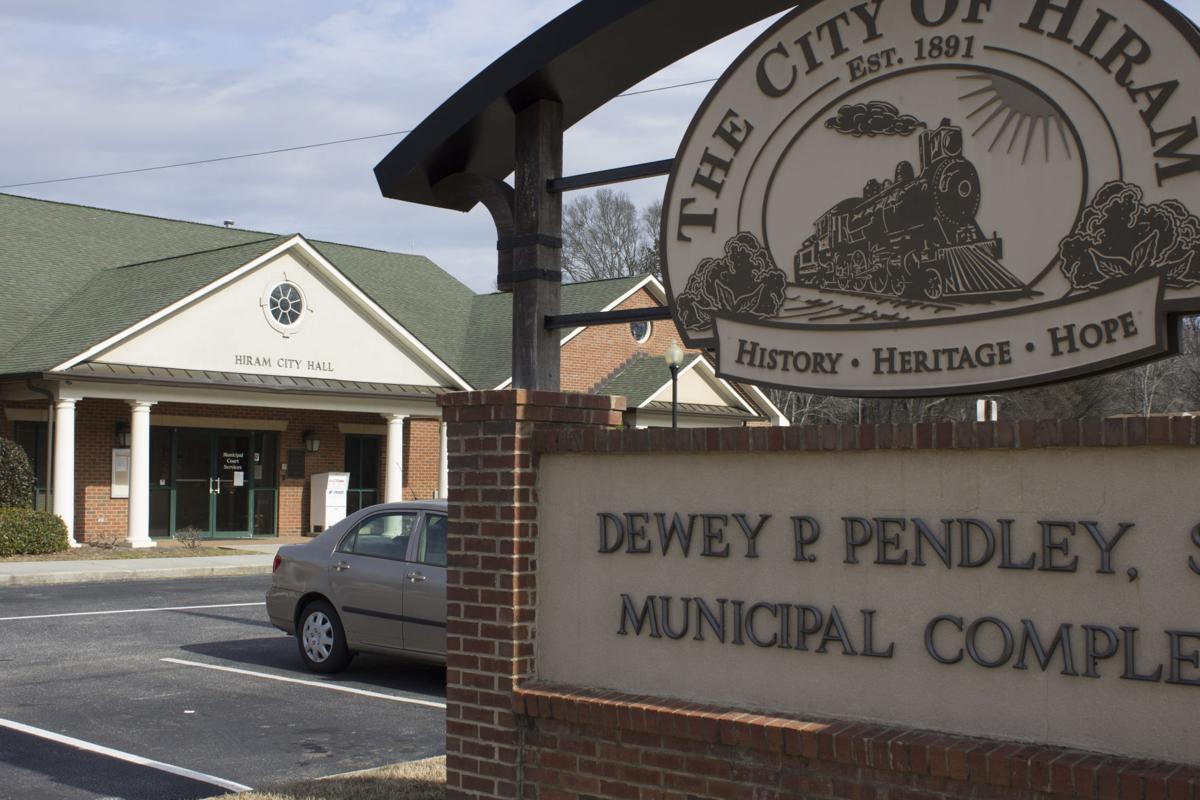 Three days in Dallas and five days in Hiram will be available beginning Monday, Aug. 19, to those wanting to qualify for mayor and council seats in this year’s elections.

Qualifying can be done Monday through Wednesday between 8:30 a.m. and 4:30 p.m. at Dallas City Hall for the general election for mayor and the city council's At-Large and Wards 2 and 4 seats, and a special election for the council’s Ward 3 seat .

Winners of the Dallas mayor and Wards 2 and 4 positions will serve four-year terms, while the Ward 3 winner will serve the remaining two years of an unexpired term.

Leah Alls holds the Ward 3 seat after Dallas City Council appointed her earlier this year. She replaced Griffin White, who resigned in January.

The polling place will be the Watson Government Complex at 240 Constitution Blvd. in Dallas Nov. 5 from 7 a.m. to 7 p.m., according to the notice. Deadline to register to vote in the election is Oct. 7.

In Hiram, qualifying can be done Monday, Aug. 19, through Friday, Aug. 23, for the positions of mayor and city council Posts 1 and 2 up for election Nov. 5. All are for four-year terms.

The last day to register to vote in either election is Oct. 7.

For more information about the Hiram candidate qualifying, call 770-943-3726, ext. 2025, or visit https://cityofhiramga.gov/102/Election-Voting-Information.

For more information about the Dallas qualifying, visit https://dallasga.gov/elections-and-voting/.

SMYRNA — City Councilman Ron Fennel has announced he’s leaving office at the end of the year.