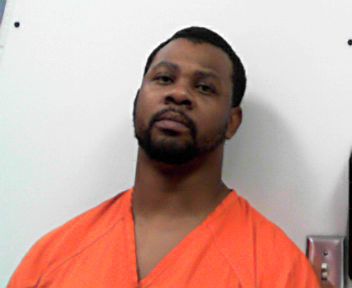 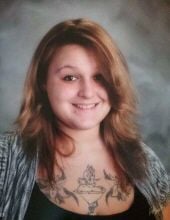 Prosecutors continued to lay out their case this week against a Cartersville man accused of selling and transporting large amounts of meth and fentanyl as well as contributing to the death of a woman whose body was found mutilated in a Bartow County dump.

The case against Terrick Robinson is being tried in U.S. District Court in Clarksburg, West Virginia, the Rome News-Tribune reported.

The Rome newspaper quoted the Clarksburg Exponent Telegram as reporting that prosecutors questioned a Kentucky drug task force agent on Wednesday, Jan. 8, as well as law enforcement officers, to establish evidence pointing to Robinson as the conspiracy’s kingpin.

Robinson’s attorney contends the others involved in the case were really in charge of the conspiracy that brought the drugs from Georgia to West Virginia. The Telegraph reported that the defense characterized Robinson as an out-of-work grocery manager who just was along for the ride because of the women he met on the trips.

A law enforcement agent who specializes in undercover drug investigations described the state as having a “user base” and drugs could be brought there for a greater profit, the Telegraph reported.

Prosecutors outlined a timeline for events in the drug investigation on Wednesday, Jan. 8, along with events leading to a worker finding the dismembered body of Courtney DuBois at a landfill in Bartow County on Aug. 13, 2018.

In early 2018, a drug investigation in West Virginia only known as “T” had already begun, the Telegraph reported. Drug agents had been receiving tips well before the body of DuBois was found in Georgia and agents had witnessed Robinson at the hotel on Aug. 9, 2018, where prosecutors allege DuBois died of a fentanyl overdose.

One of the four men involved in the case still awaits trial. A judge approved the request of Seddrick Damond Banks to be tried separately from Robinson.

He is facing drug and gun charges as well as allegations that he helped cover up the death of DuBois.

William Gregory Chappell and Joel Jimenez have both pleaded guilty to meth distribution conspiracy but have yet to be sentenced. The Telegraph reported all four men involved in the case are from Cartersville.