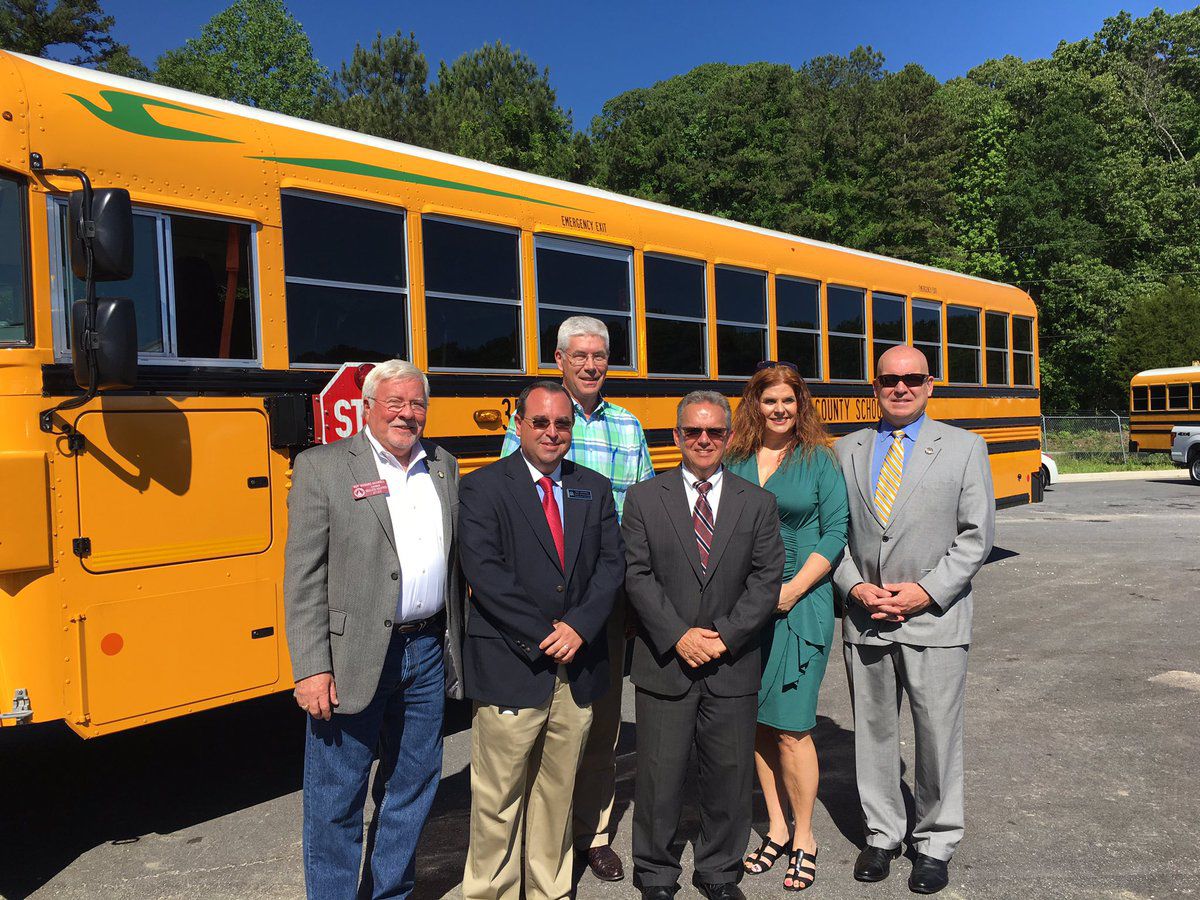 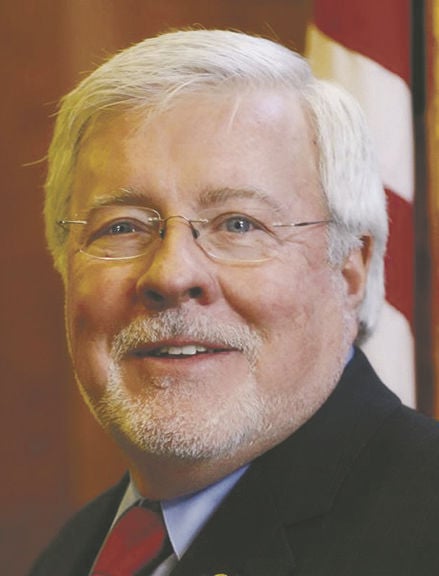 The dean of Paulding’s legislative delegation will not seek re-election to a ninth term this year.

Maxwell said that after 30 years of public service to the county and state, he will depart the General Assembly at the conclusion of his current term in December.

He has represented parts of Paulding County since his election to the House in 2002.

"I've been blessed to serve my neighbors, my community and this state as a member of the House," Maxwell said in a prepared release. "It has been the honor of a lifetime, and I am tremendously grateful to the residents of Paulding County who trusted me to represent them."

House Speaker David Ralston, R-Blue Ridge, said Maxwell “is as good a man as you can find."

"While I'm sad to see him leave the General Assembly, he has certainly earned the pleasure of spending more time with his friends and family. He is a trusted member of our House leadership team, and he will leave some big shoes to fill," Ralston said.

Another is Kerstin Liberty, who lost to Maxwell for the District 17 seat in the 2016 Republican primary.

“As the time for qualifying approaches, I’ll be considering all options,” Liberty said today.

Before being elected to represent District 17, Maxwell served as the

chairman of the Paulding County School Board for five years and vice chairman for an additional four years. His 10-year involvement with the Georgia School Board Workers' Compensation Fund included five years as chairman, a news release stated.

He has been part of several community and civic organizations including the Dallas Rotary Club, WellStar Paulding Hospital Board, the Georgia Association of Insurance Agents and Financial Advisors, American Legislators Exchange Council, Leadership Paulding 20 and the Paulding County Chamber of Commerce.

After graduating from Dallas High School, Maxwell went on to attend Georgia State University and earned a Bachelor of Business Administration degree in accounting. He served in the Army and did a tour of duty in Vietnam during the Vietnam War from 1969to 1970.

He owned and operated the Howard Maxwell Insurance Agency in Cartersville from 1984 until his retirement in 2017. He spent a total of 40 years in the insurance industry with Allstate Insurance.

The 2018 Georgia General Assembly starts Jan. 8, and “rural” may be the watchword this year.

A veteran Douglas County commissioner said Friday he will not be seeking another term this year.