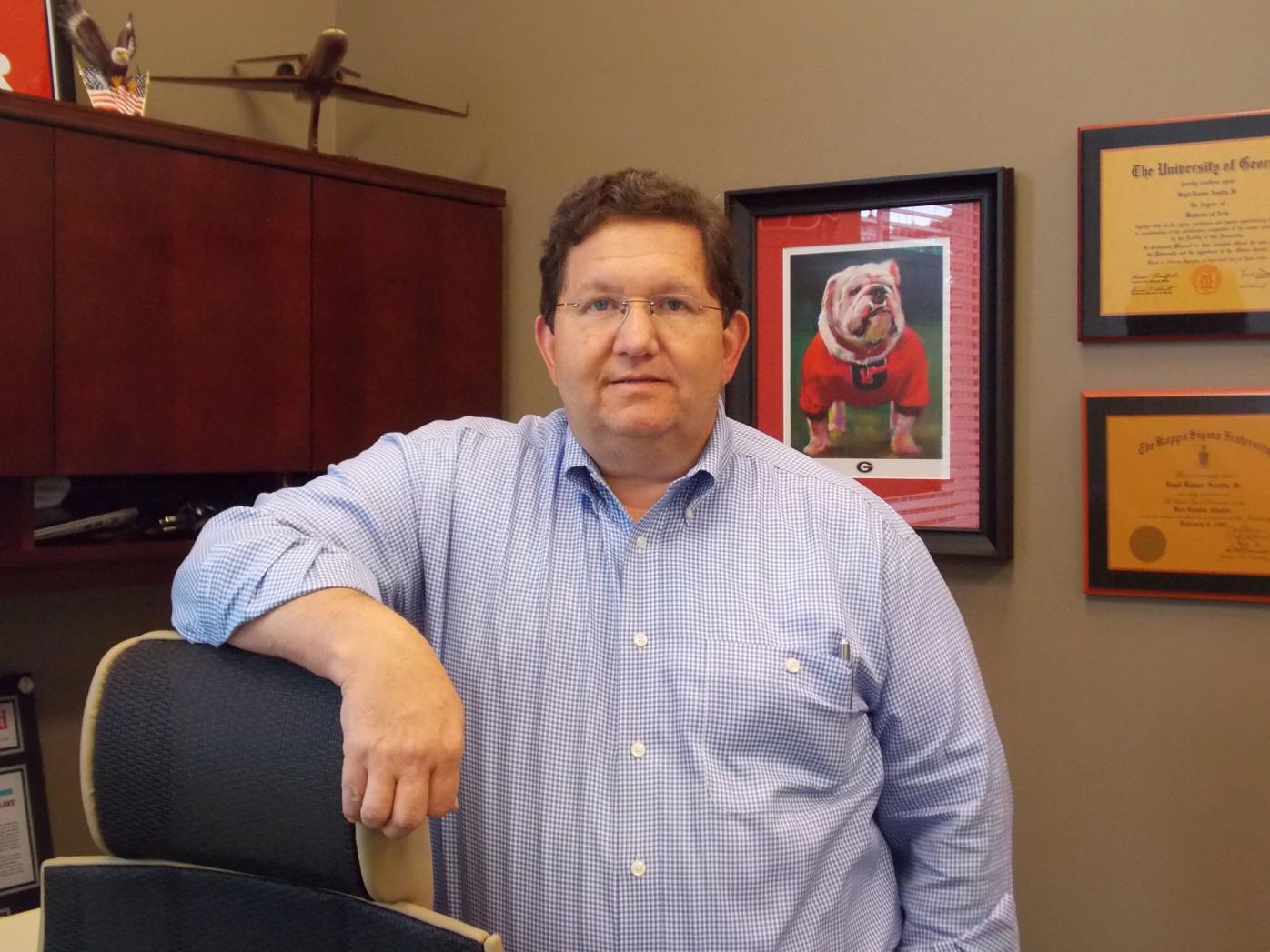 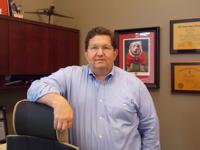 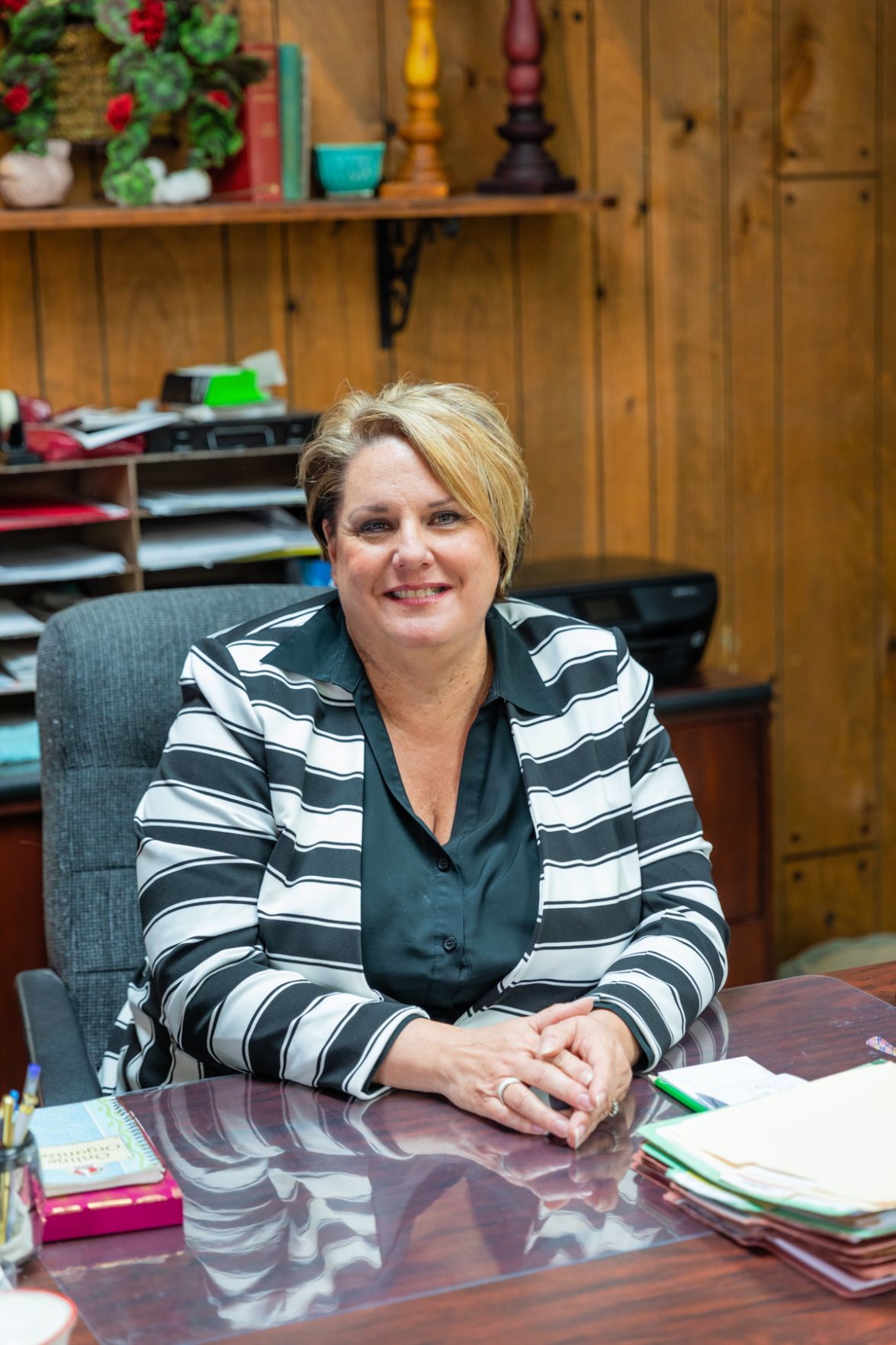 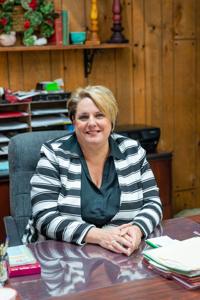 Hiram’s mayor will leave the office to attempt a return to a city council seat and a local businesswoman will challenge Dallas’ longtime mayor in his bid for another term.

Mayor Teresa Philyaw qualified today, Aug. 19, for the Hiram City Council Post 1 seat rather than return to the mayor’s office she has held since January 2016, according to city records on the first day of a five-day qualifying period.

The Post 1 seat is now held by Frank Moran.

Incumbent Kathy Bookout, who is mayor pro tem, qualified for re-election to a third term on the council.

Philyaw served from 2014 to 2016 as a city council member before winning election as mayor.

The Hiram mayor presides at meetings but does not have a vote on council matters unless there is a tie.

In addition, Dallas Councilwoman Leah Alls qualified for the Ward 3 seat on the City Council but will be challenged by at least one person in the Nov. 5 election.

Alls holds the Ward 3 seat after Dallas City Council appointed her earlier this year to replace Griffin White, who resigned in January.

Ryan Ayers also qualified for the Ward 3 seat to fill the remaining two years of an unexpired term.

Incumbent Michael Cason, who has held the Ward 2 seat since 2003, and Jim Henson, in the Ward 4 seat since 2012, also qualified on the first day of the city’s three-day qualifying period.

Qualifying can be done through Wednesday between 8:30 a.m. and 4:30 p.m. at Dallas City Hall for the general election for mayor and the city council's At-Large and Wards 2 and 4 seats and a special election for the council’s Ward 3 seat.

Dallas City Hall is at at 129 E. Memorial Drive.

Those elected to the Dallas mayor and Wards 2 and 4 positions will serve four-year terms.

The Dallas polling place will be the Watson Government Complex at 240 Constitution Blvd. in Dallas Nov. 5 from 7 a.m. to 7 p.m., according to a city notice. Deadline to register to vote in the election is Oct. 7.

In Hiram, qualifying can be done Monday, Aug. 19, through Friday, Aug. 23, for the positions of mayor and city council Posts 1 and 2 up for election Nov. 5. All are for four-year terms.

The last day to register to vote in either election is Oct. 7.

For more information about the Hiram candidate qualifying, call 770-943-3726, ext. 2025, or visit https://cityofhiramga.gov/102/Election-Voting-Information.

For more information about the Dallas qualifying, visit https://dallasga.gov/elections-and-voting/.