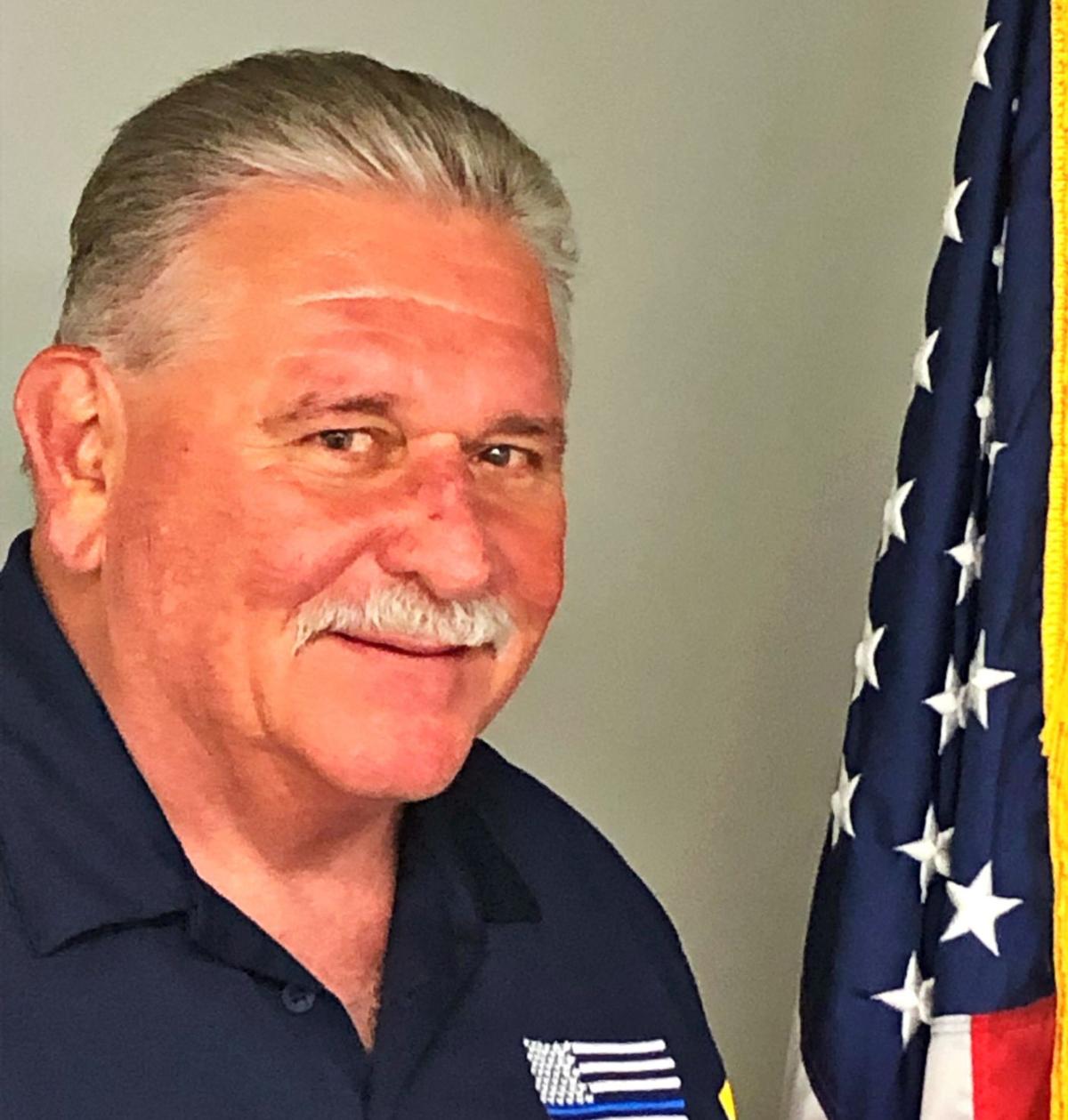 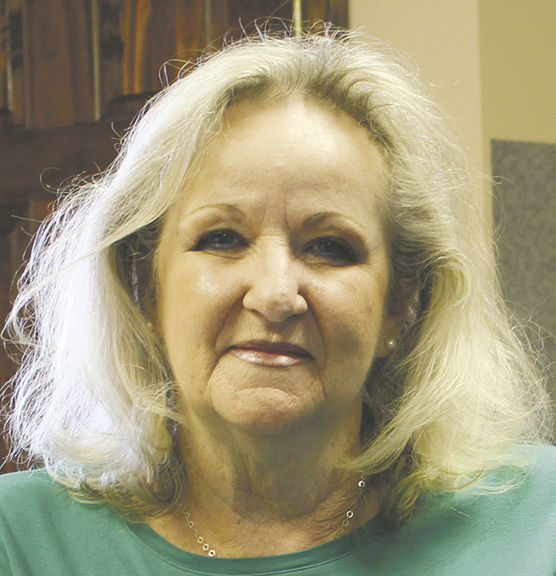 Hiram’s mayor and a city council member will be asking voters to switch seats after they qualified for each other’s position on the governing body in this year’s election.

However, another candidate stands in the way of the council member’s plans to occupy the mayor’s office.

Mayor Teresa Philyaw will not return to the seat she has held since January 2016 and instead qualified for the Hiram City Council Post 1 seat.

Councilman Frank Moran, who holds the city council Post 1 seat, and Daniel Blount Jr. both qualified to replace Philyaw in the mayor’s office. Moran is in his first term on the council.

Incumbent Kathy Bookout, who is mayor pro tem, qualified for re-election to a third term in the council’s Post 2 seat by the Friday, Aug. 23, deadline.

Both the mayor and council positions have four-year terms.

The Hiram mayor presides at council meetings and work sessions but does not have a vote on council matters unless there is a tie.

Philyaw said she decided not to seek re-election as mayor because she needed to spend more time caring for an aging parent.

But she said she wanted to remain involved with city government and it “came down to wanting to take care of my mother and take care of Hiram, both” when she opted to qualify for the Post 1 council seat in the Nov. 5 election.

She said her decision to leave the mayor’s seat left her “sad” but she also needed to take some of the burden off her sisters to care for her mother, who is 90.

“I wanted to remain in a capacity to work for a quality future for Hiram and remain one of its biggest advocates.”

She said she enjoyed the mayor’s job “and all of the people I met, but in that position there are many places you want to be in order to represent the city and many county meetings that are required.”

“To hold a council seat will give me the capability to work for the vision the citizens have for their city, and do my very best for Hiram’s future, but will not require all of the meetings outside of the city,” Philyaw said.

Philyaw served from 2014 to 2016 as a city council member before winning election as mayor.

The last day to register to vote in the Nov. 5 election is Oct. 7.

The only challenger to Dallas’ longtime mayor in the November election is no longer a candidate.

Outlook 2020: Chamber moving forward with spring and summer events ahead