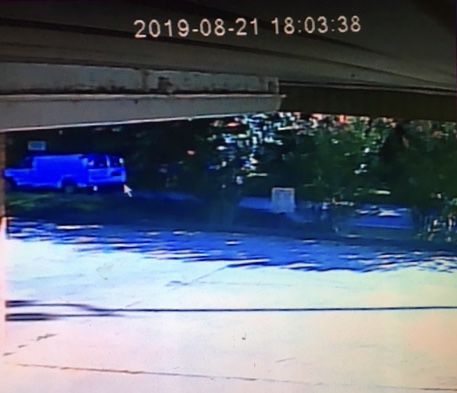 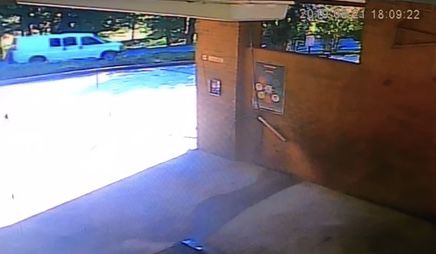 Sheriff's deputies are searching for suspects following a report of the attempted abduction of an 11-year-old girl in the Burnt Hickory community of north Paulding Wednesday, Aug. 21.

About 6:08 p.m. the girl was walking her dog in the area of 330 School Road in Dallas, which is a rural area of northern Paulding County within the Burnt Hickory community, said Sgt. Ashley Henson of the Paulding County Sheriff's Office.

"According to the juvenile, while she was walking her dog a Hispanic male pulled up to her in an old white 'work van' and told her to get inside the vehicle," he said.

The girl instead ran home and told her mother, who in turn called Paulding E-911 about four minutes later at 6:12 p.m.

"Deputies immediately responded to the area and did not locate the suspect or the van," Henson said.

He said Juvenile Investigations Division detectives also responded to the scene "and were able to pull surveillance footage from a business in the area" which revealed images of what appears to be a white Chevrolet or GMC work van.

Henson said those with information on the case, or who saw this vehicle Wednesday afternoon in the area of School Road and Benson Road, are asked to call detectives in the Juvenile Investigations Division at 770-443-3016.

Mother says her daughter was nearly abducted at the Georgia Aquarium

The Atlanta Police Department is investigating an incident at the Georgia Aquarium in downtown Atlanta, where a girl was nearly abducted.