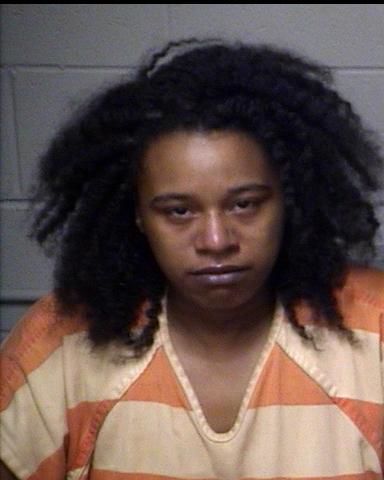 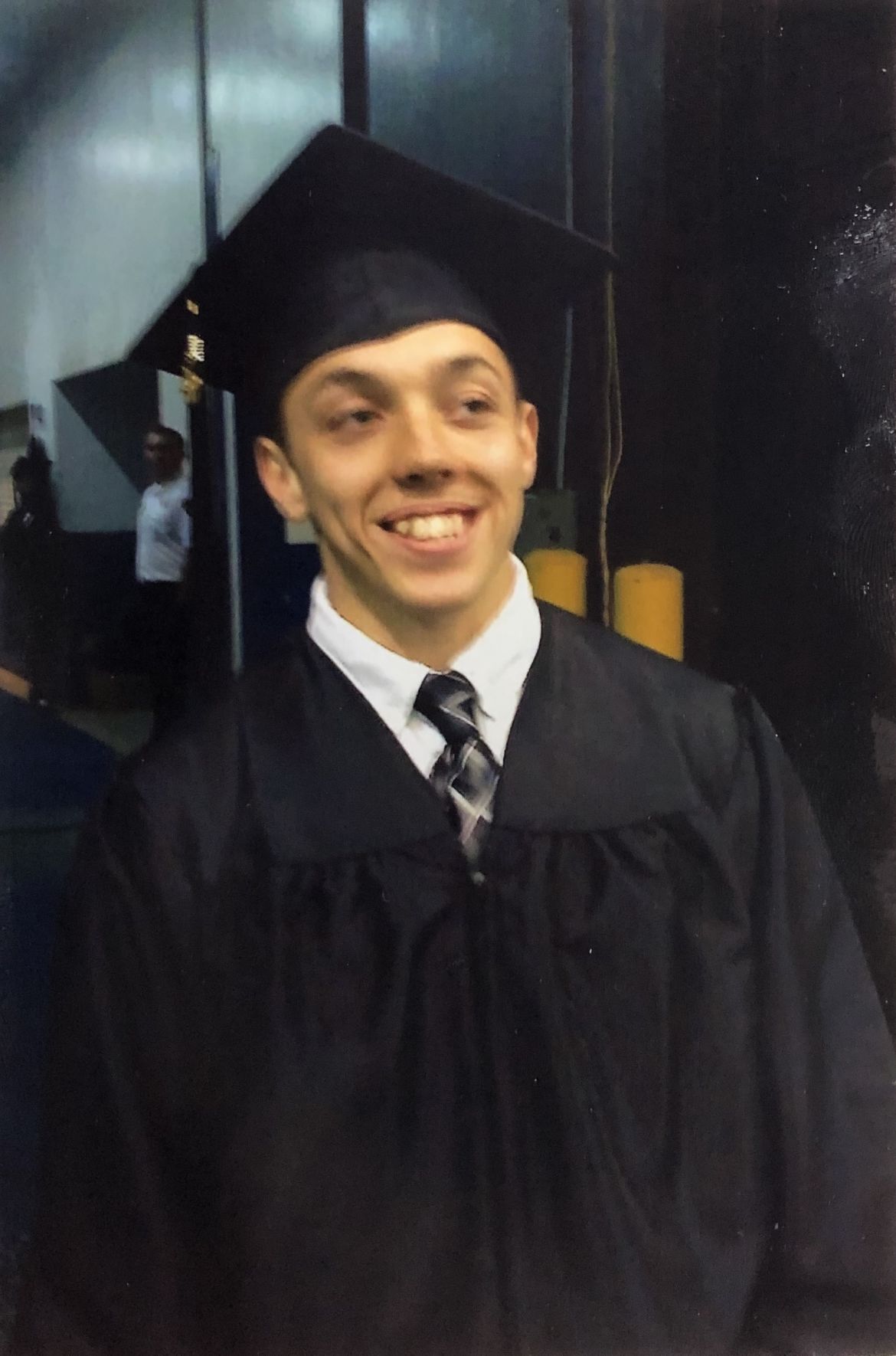 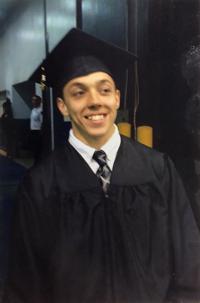 More arrests are expected after a Dallas woman was charged with murder in the death of a man whose body was found inside a burning vehicle in west Paulding Aug. 26.

The victim was identified as Austin James Nicholson, 24, of Rockmart.

Philpot was charged with murder, arson, influencing witnesses and possession of marijuana with intent to distribute, Henson said.

She was being held in the Paulding County Jail without bond.

Paulding County Sheriff’s Office detectives and Georgia Bureau of Investigation agents began conducting an investigation into what was originally dispatched as a vehicle fire at 2172 Vinson Mountain Crossing in Rockmart near the Polk County line.

Henson said investigators determined a body was located inside the vehicle and the decedent had been murdered.

“Because the body was so badly burned a preliminary identification on the remains had been impossible to determine,” Henson said. “As a result of an autopsy and investigation by the forensic pathologists at the GBI Crime Lab, the body has been positively identified.”

Thus far, Philpot is the only one charged in connection with Nicholson’s death, he said.

The case is still actively being investigated and more arrests are expected in the coming weeks, Henson said.

Those with any information on this case are asked to call detectives and agents at the Paulding County Sheriff’s Office Criminal Investigations Division at 770-443-3015.

An investigation of more than two years went “cold” before new leads resulted in the capture of a suspect in the early 2017 murder of a Paulding man.