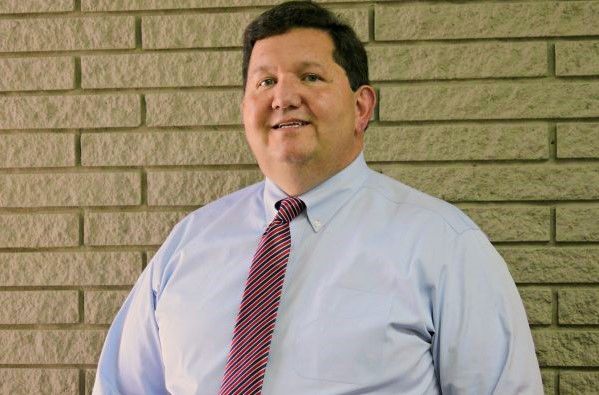 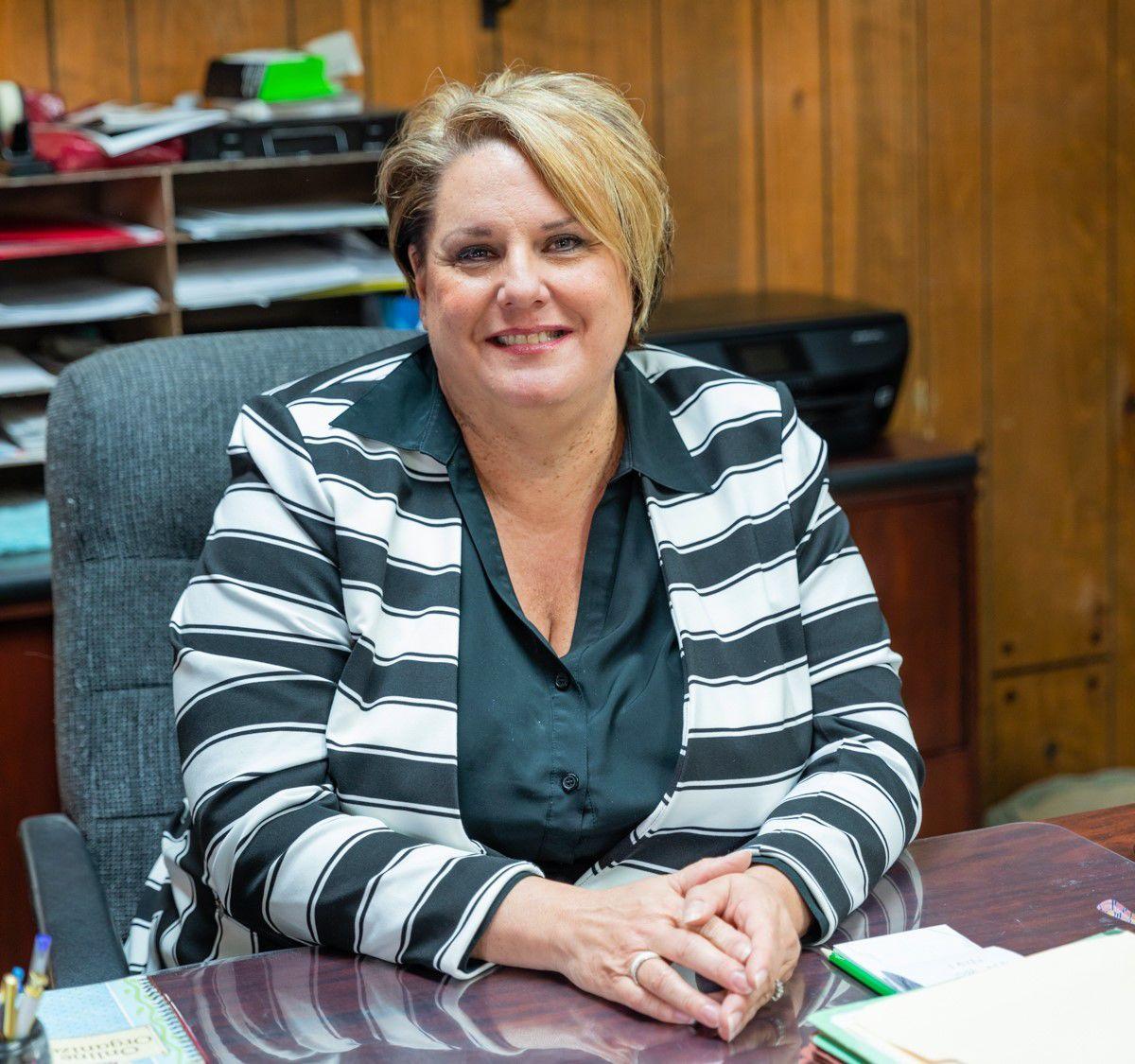 And two incumbent city council members will face challengers Nov. 5 after they qualified during the city's three-day qualifying period which ended Wednesday, Aug. 21.

Dallas Mayor Boyd Austin will seek re-election to a seventh term but will face a challenge from real estate company owner Narda Konchel.

Incumbent Councilman Larry James Kelly Jr. will be challenged by Brian Hardin for the council’s At-Large seat, which represents the entire city on the council.

Incumbent Michael Cason, who has held the Ward 2 seat since 2003, and Jim Henson, in the Ward 4 seat since 2012, were the only candidates to qualify for their seats.

In addition, Councilwoman Leah Kirby Alls and challenger Ryan Ayers qualified for a special election for the Ward 3 seat on the Dallas City Council.

The winner will serve the remaining two years of an unexpired term.

The council appointed Alls to the seat earlier this year to replace Griffin White, who resigned in January.

Those elected to the Dallas mayor and the council’s At-Large and Wards 2 and 4 seats in the general election will serve four-year terms.

The Dallas polling place will be the Watson Government Complex at 240 Constitution Blvd. in Dallas Nov. 5 from 7 a.m. to 7 p.m., according to a city notice.

The deadline to register to vote in the election is Oct. 7.

What do Dallas City Council candidates want to work on first if elected?

Today, Friday left for voters to get to polls early in primaries

Fire Department trucks to be equipped with computers terminals