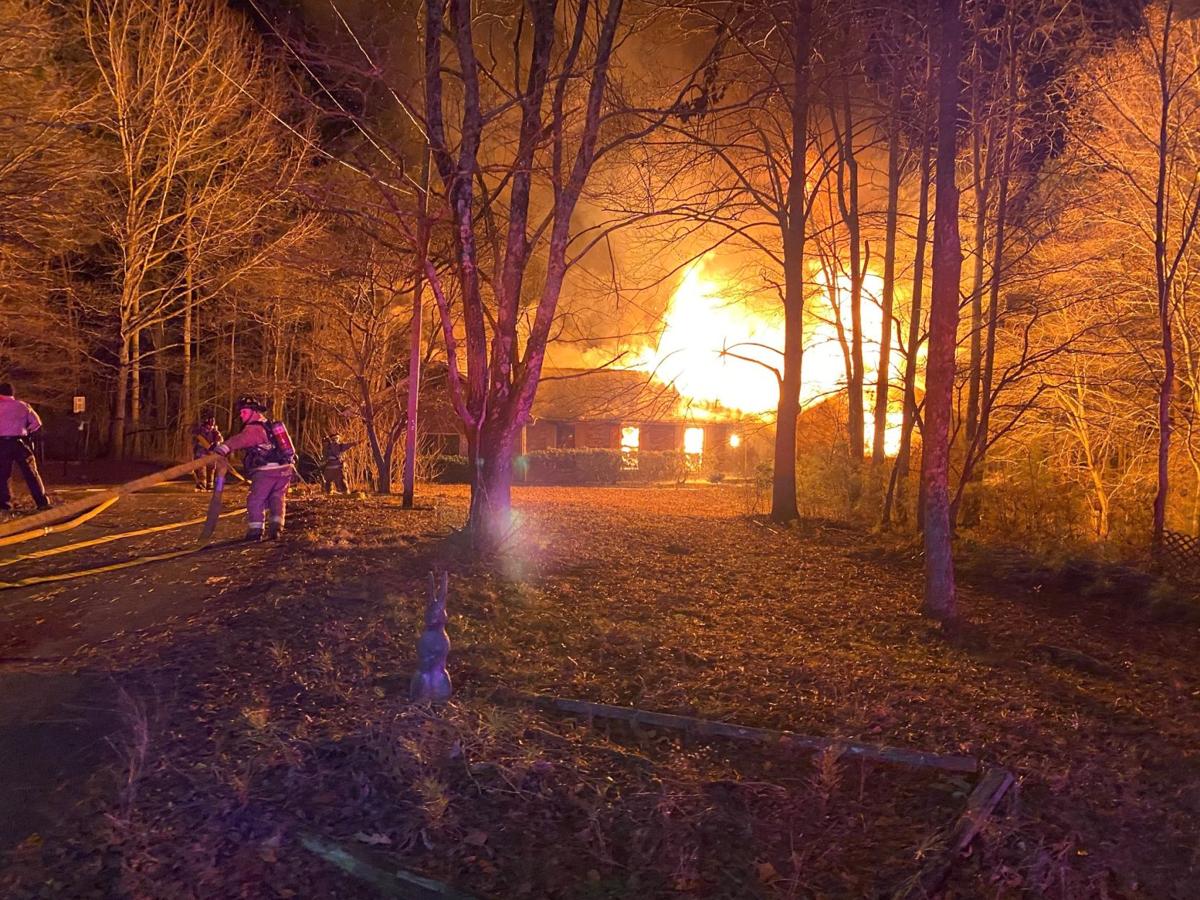 Firefighters battled a blaze at 244 Trace Road about 11 p.m. on New Year’s Eve. 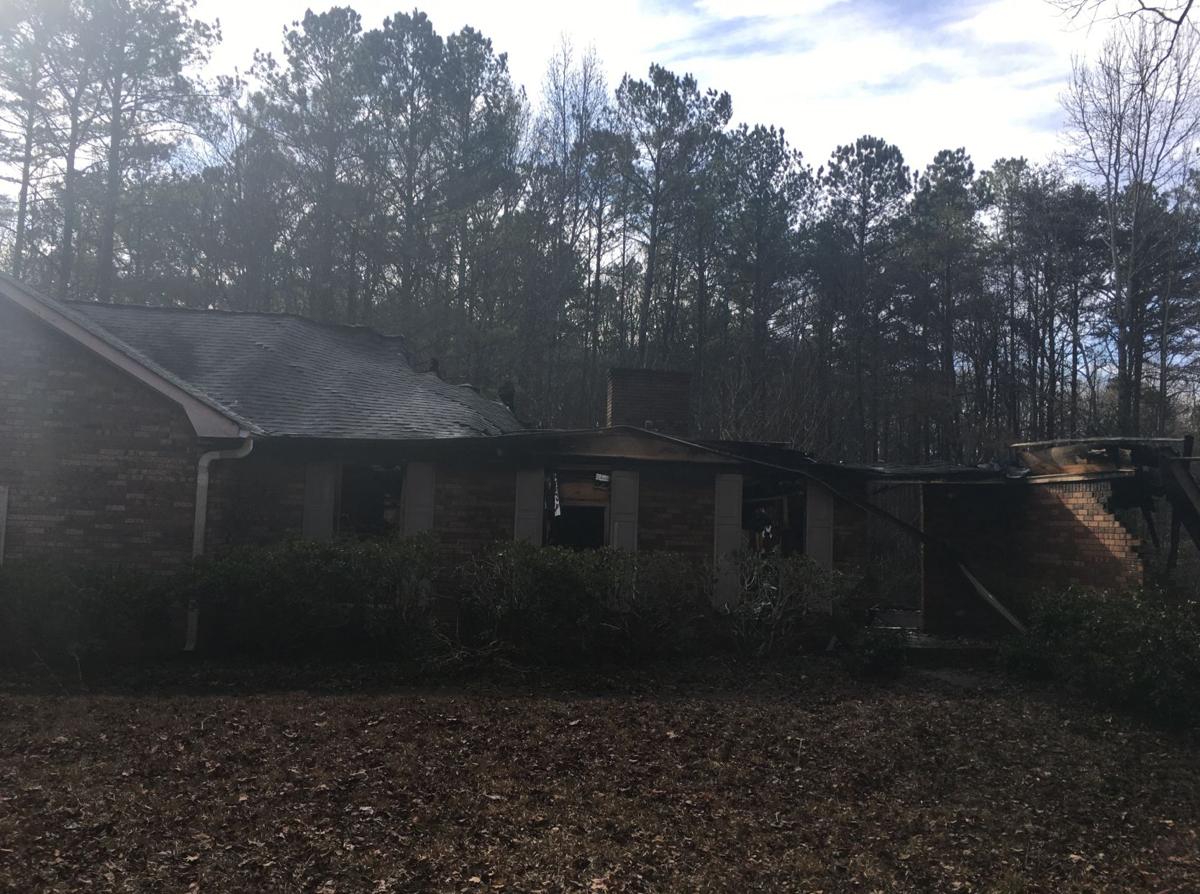 The remains of a house at 244 Trace Road in Dallas are shown after a New Year’s Eve fire.

Firefighters battled a blaze at 244 Trace Road about 11 p.m. on New Year’s Eve.

The remains of a house at 244 Trace Road in Dallas are shown after a New Year’s Eve fire.

The state Safety Fire Commissioner says his office cannot confirm the identity of a person found after a New Year’s Eve fire burned a house in northeast Paulding County.

Commissioner John F. King said Thursday, Jan. 2, the victim’s body was sent to the GBI crime lab for an autopsy to verify identity but it “cannot be confirmed due to the severity of the damages to the body.”

In addition, the cause of the fire was ruled “undetermined,” though several factors involved included smoking in bed and multiple space heaters too close to combustibles, King said.

No smoke alarms were located in the home, he said.

Mapes said fire units were dispatched at 11:04 p.m. after a report of a residential structure fire at the house off Mt. Tabor Church Road in unincorporated Dallas.

“The initial 911 call was placed by a neighbor who indicated an elderly male, the only resident, might be at home,” Mapes said.

Approximately three minutes after being dispatched, a Paulding County sheriff’s deputy arrived on the scene and reported the house was fully involved with fire, he said.

King said the single-story home with a full basement was halfway engulfed in flames when fire crews arrived.

During search and rescue operations the roof collapsed and forced firefighters to battle the fire from outside the building, Mapes said.

“Half of the residence then collapsed into the basement, causing the fire to burn longer,” King said.

Mapes said the fire was declared under control at about midnight.

During overhaul operations, firefighters discovered the man’s body inside the home, he said.

“As a result, investigators from Paulding Fire requested assistance from the state of Georgia Fire Marshal’s office which is standard protocol for fires involving fatalities,” Mapes said.

Six units, including three engines and a truck, squad and rescue vehicles and several command officers responded to the fire, Mapes said.

Mapes said two emergency medical calls were dispatched to the same residence in recent months — one in November and another near Christmas in December.

According to county tax records, the brick veneer residence at 244 Trace Road is owned by James and Marion Long and contains almost 2,100 square feet on 2.65 acres.