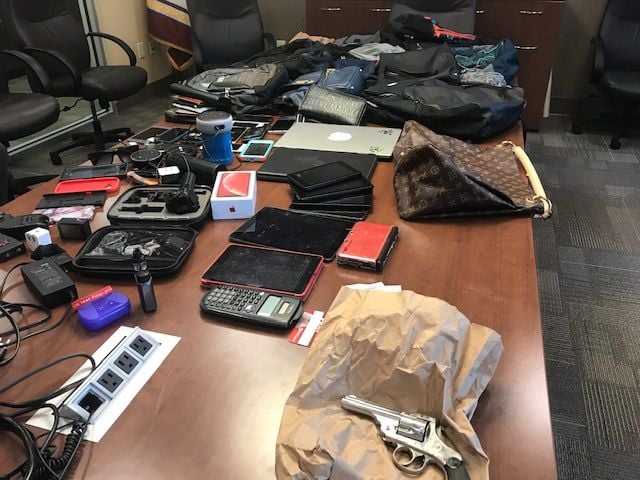 Shown is a photo of what Cartersville Police apparently seized as evidence in the Entering Auto case Tuesday, Dec. 17. 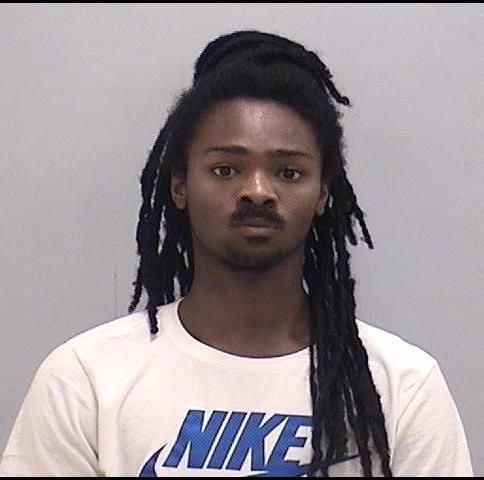 Cartersville police have charged a city resident in connection with “dozens” of vehicle break-ins in recent months.

Tavion Lakail Carter of Cartersville was arrested Tuesday, Dec. 17, and charged for his involvement in Entering Autos cases throughout the city, said Capt. M.E. Bettikofer of the Cartersville Police Department.

Carter was being held on charges including multiple counts of Entering Auto, Theft by Receiving Stolen Property, Possession of a Firearm by a Convicted Felon, and other charges related to theft, Bettikofer said.

“This is an ongoing investigation, and some charges are pending,” he said.

Carter was being held in the Bartow County Jail on a $4,000 bond.

Two Cartersville residents have been arrested in connection with dozens of incidents involving entering vehicles in a four-month period recently.