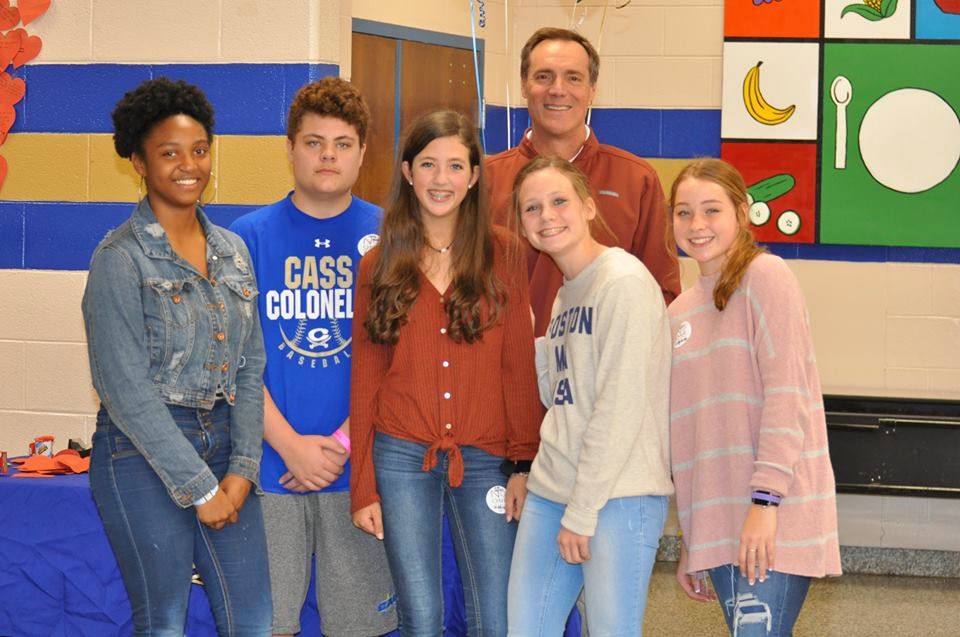 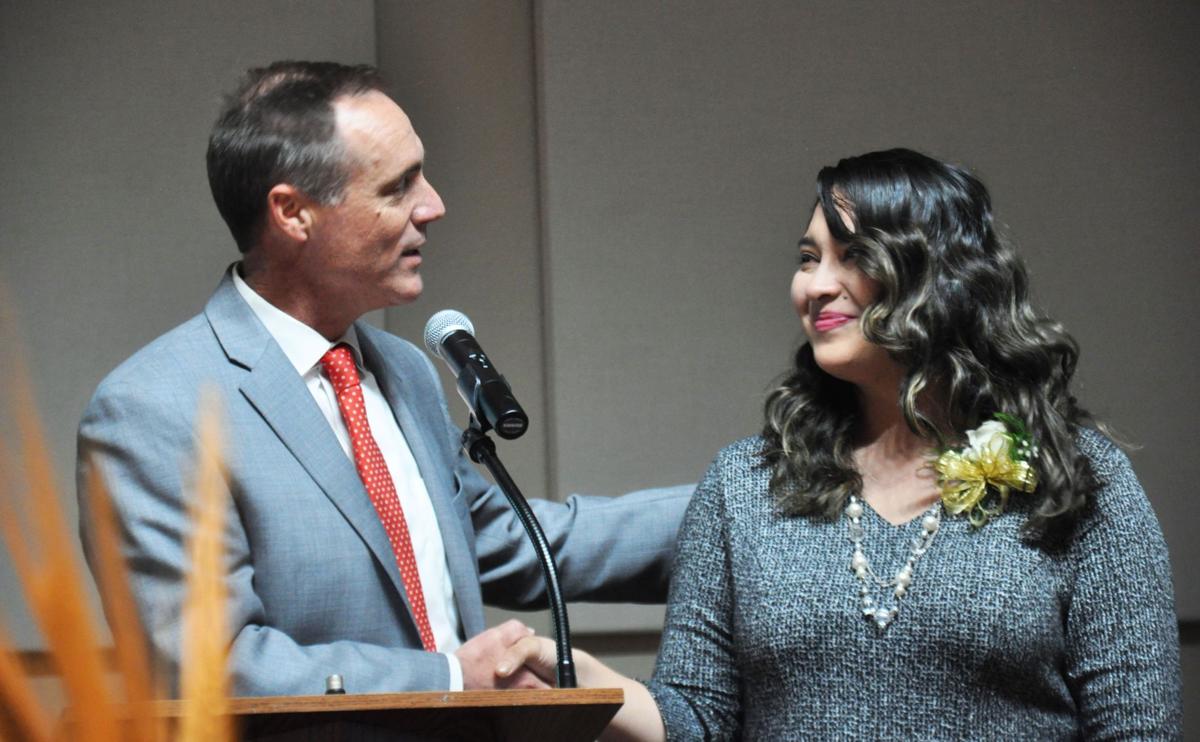 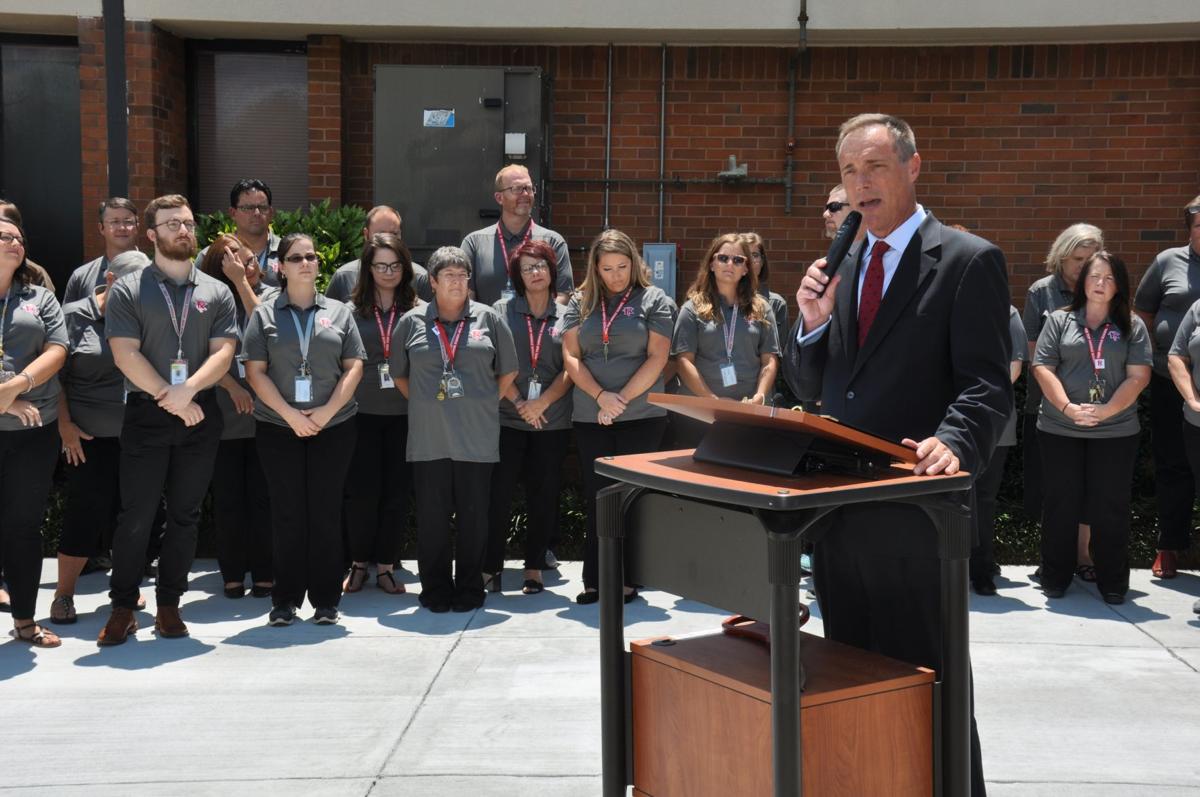 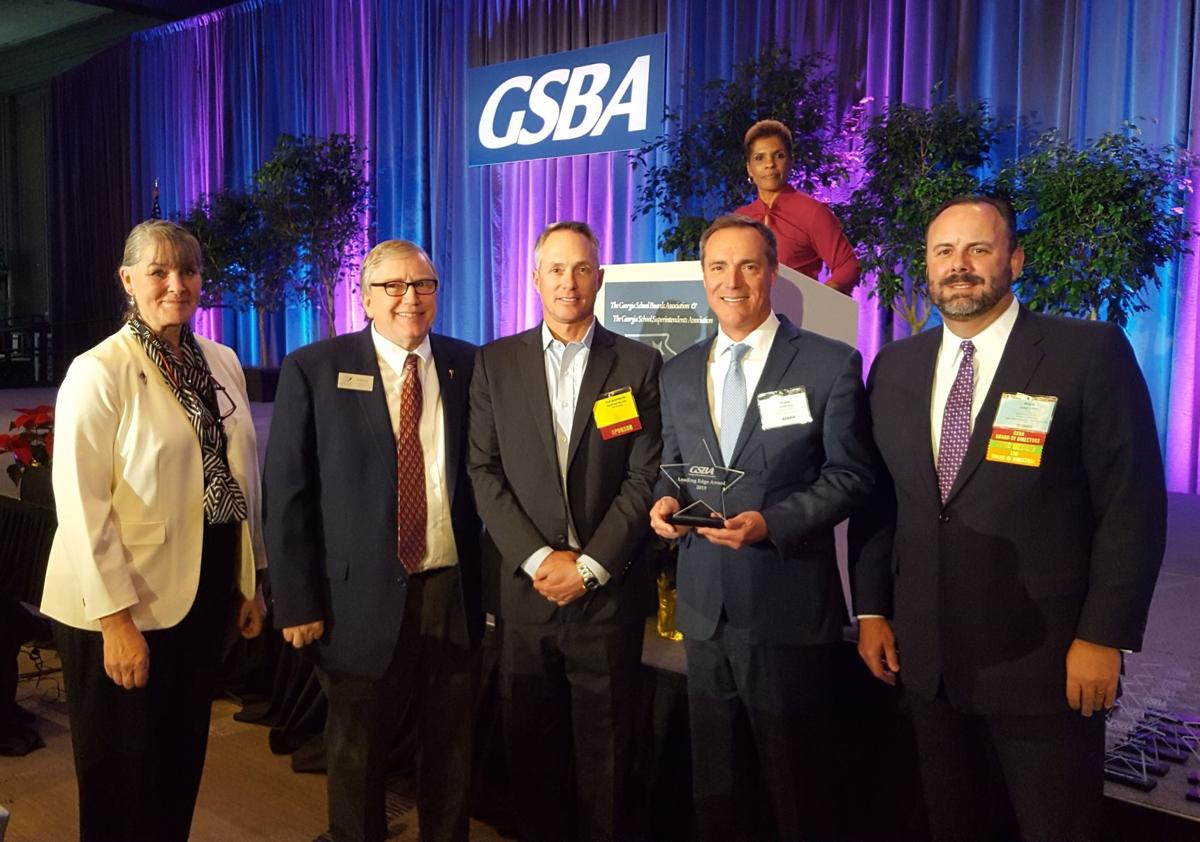 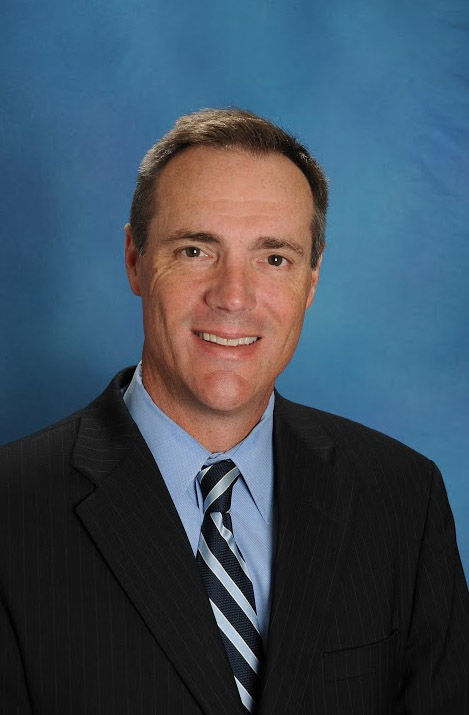 Phillip Page did not let the grass grow under his feet as superintendent of Bartow County schools in 2019.

The Bartow Neighbor’s Newsmaker of the Year undertook initiatives in 2019 to help the school system develop a better academic environment for students, a better work environment for teachers and more collaboration with the community.

And he said almost all of the initiatives happened after working with system and school administrators or community members rather than Page acting unilaterally to achieve them.

“You can’t make every decision that way,” he said.

However, he said “by including those individuals who are going to be impacted with the decision, then you’re able to get their input on the front end.”

“I think a lot of our decisions that we’ve made, our staff is able to look at and say, ‘You know what? That’s something that I was a part of making that recommendation.’”

Page is in his second year leading the Bartow system and its 21 schools and 14,000 students.

County school board members apparently agreed with his leadership style and voted in June to add another year to his employment contract — extending it to June 30, 2022.

Page said a “guiding coalition” of top administrators, including principals and central office personnel, helped him with many system administrative initiatives such as magnet programs for students and professional learning communities for teachers.

“We really look at obstacles preventing our school system from moving forward and providing the best education that we can for our students and the best instructional environment for our teachers to work in,” Page said.

“All of these initiatives have really come from talking with that guiding coalition and … us having some really good conversations about Bartow County and our school system,” he said.

A collaborative effort with a community leader led to establishment of the popular Read to Grow program in 2018 and its rapid expansion in 2019, he said.

Page said David Franklin of Bartow Baptist Association came up with the idea for the program before he was hired as superintendent in 2018.

After Page began the job in May 2018, Franklin was among his first meetings.

“Together, we just looked at the issue of third-grade literacy and the number of students currently not reading on grade level when they leave third grade and the problems that come with that,” Page said. “Read to Grow was born during that meeting time.”

The program began in 2018 as a way to allow community volunteers to assist teachers with students needing extra attention to improve their reading skills.

About 150 volunteered for the program in its first year in 2018. That number ballooned to 500 volunteers beginning in August and allowed program officials to expand it into second-grade classrooms.

It has helped students significantly increase reading test scores in schools where Read to Grow was being used, said program coordinator Kristy Mitchell.

“Almost immediately, we saw gains in students’ reading ability, but the proof came when our Read to Grow schools doubled their growth on an end-of-year assessment, compared to those schools that did not have volunteers,” Mitchell said.

Another initiative Page undertook which also began through collaborating with the community was renaming and rebranding a 30-year-old middle school.

Page said business and political leaders, and school parents and faculty, convinced him South Central Middle School should be renamed to better reflect the nature of the Emerson area.

Within the school system, Page worked with system administrators to develop “professional learning communities” in which teachers collaborate before the school day begins to give them more time to prepare for the day’s lessons and their students’ individual needs.

The change included students starting the school day five to 15 minutes later than the year before.

Another initiative was the establishment of three high school magnet programs — science, math and technology studies at Adairsville; international studies at Cass; and medical sciences studies at Woodland — beginning in August.

He said he worked with a superintendent’s advisory council to end the use of a temporary agency which employed the system’s paraprofessionals and some food service workers.

“Those employees who were contracted out were doing similar, or the same, work as Bartow County employees but when you looked at their benefits it wasn’t anywhere near what we were able to provide.

“Having everyone together as (a school system) employee — it just improves the culture, the climate, and it’s just what’s equitable,” Page said.

School board members’ approval of Page’s 2020 budget included a one-time, $750 pay supplement for the system’s 1,700 employees.

The lump-sum increase was given because enough revenue was available to afford it during a relatively strong economic period for the county, he said.

“We just thought it was the right thing to do,” Page said. “It’s not something that’s going to be part of our annual budget should times get tough again.”

Page was hired in May 2018 as Bartow’s superintendent after working as an assistant superintendent in the Cobb County School System which operates 112 schools and has 113,000 students.

He began his teaching career in Tampa, Florida, in 1990 where he taught at the middle and high school levels.

Page then served as a high school and middle school principal and assistant principal for 20 years with Cobb County schools.

YEAR IN REVIEW: Bartow balanced health and welfare concerns with commercial and school achievements in 2019

Bartow residents saw their school systems celebrate achievements, new commercial and industrial projects, and transition in its state and judi…

Report: Rome man kicked person and made them "fear for their life"

Could Georgia end up hosting the Republican National Convention?

United Way's Dancing with the Stars event rescheduled for Aug. 8

Arrest records from the Wednesday, June 3, edition of the Calhoun Times