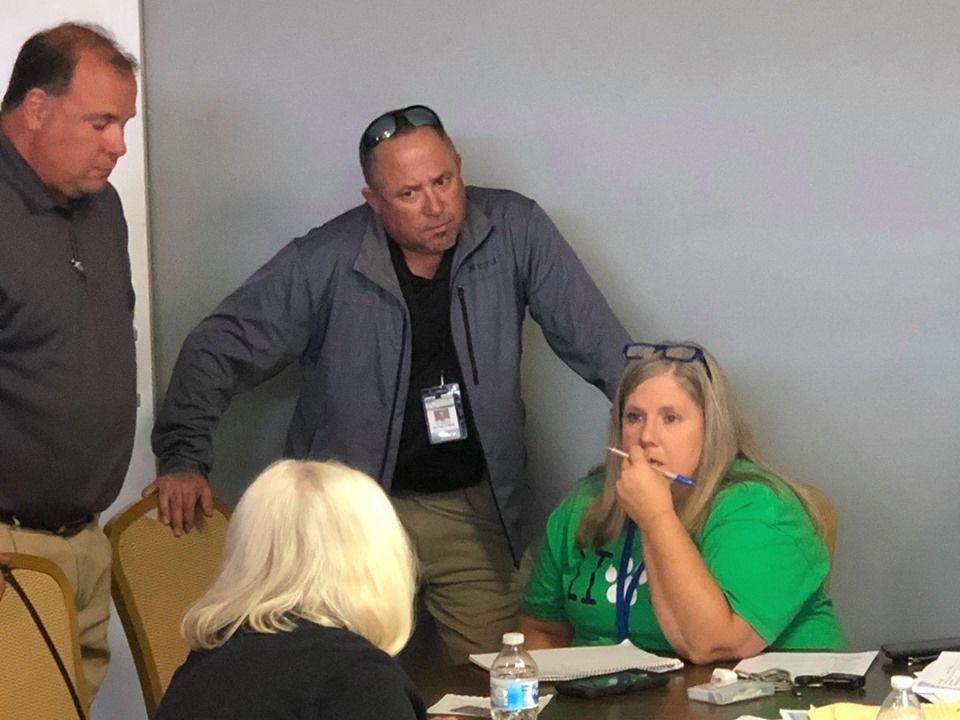 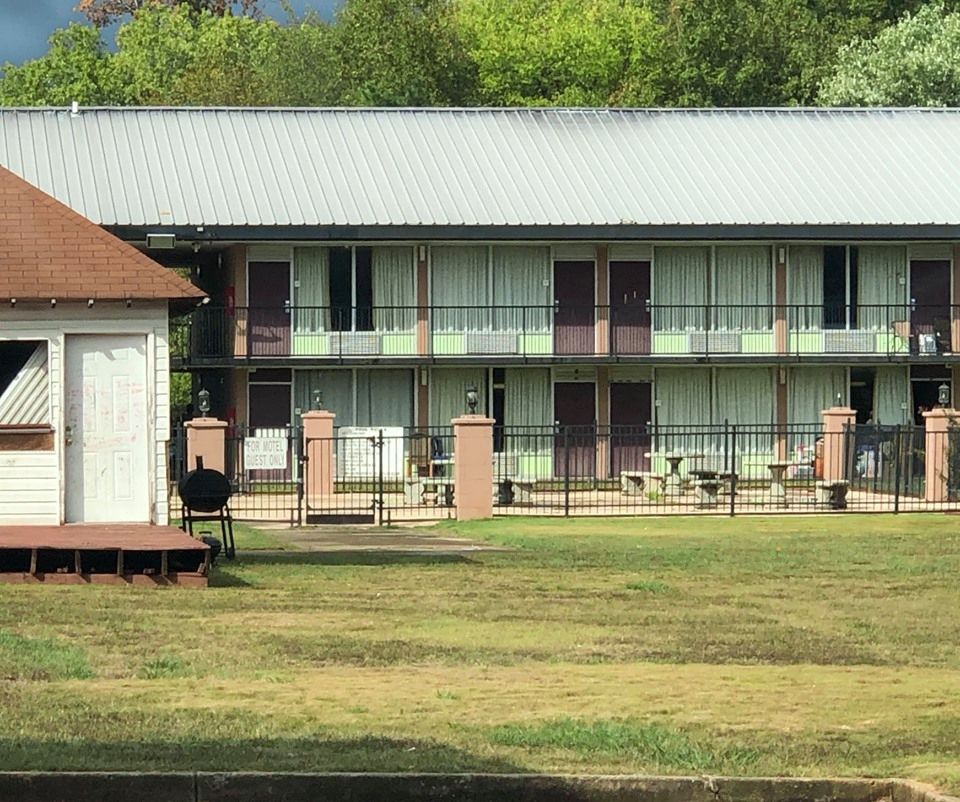 State health inspectors ordered this Budgetel Inn near Cassville-White Road and I-75 closed after they said the owner did not correct a number of ongoing health and safety issues.

State health inspectors ordered this Budgetel Inn near Cassville-White Road and I-75 closed after they said the owner did not correct a number of ongoing health and safety issues.

Bartow County Schools’ liaison to homeless students said she believed “miracles do happen” after seeing the community quickly provide goods and services to hundreds displaced by the sudden closure of an extended-stay motel.

Kelly Whitmire said the “community showed up in a big way for me and for these families” recently after she put out a public call for help to find shelter for about 200 residents affected by the closure of the Budgetel Inn near the Cassville-White Road interchange with I-75.

The Georgia Department of Public Health ordered the suspension of the Budgetel Inn’s operating license after its inspector on Oct. 15 found the motel’s owner had not addressed “serious” fire safety and other violations since a previous inspection, the Cartersville News-Tribune reported.

The motel owner then gave about 200 residents — including some who were handicapped — 24 hours to vacate, the newspaper reported.

Whitmire said in a post on the county school system’s Facebook page she worked with area agencies to find housing for the residents.

“We had moving trucks. We had car seats. We had transportation by bus for families. We had packing and moving supplies. We had food and water. All of this with less than 24 hours notice.

“Miracles do happen because I witnessed one (Tuesday),” Whitmire said.

Jessica Mitcham, director of the Good Neighbor Homeless Shelter, said she and others were working to assess how much additional funds will need to be raised.

Many families lived paycheck to paycheck and reported they lost the money they already had paid to live at Budgetel when it closed, Mitcham said.

She said her agency worked with the Bartow County Baptist Association to raise enough money to pay to place those who needed housing in area motels and lodging facilities.

Good Neighbor is an emergency shelter for the homeless and only has 30 beds which typically remain filled every night. As a result, it could not accommodate those evicted from the Budgetel, she said.

Whitmire said transportation arrangements were completed for 50 Bartow school system students living at the motel “so our children now living temporarily in other parts of Cartersville-Bartow County can get to their current school.”

A news release stated the Bartow County lodging community was working to offer aid to “destitute” families affected by the closure.

“Reputable hotels in the area” and a marine resort “are housing many of those displaced, and area churches are joining together to forge more permanent solutions, as well as collecting and delivering items needed for the residents,” the release stated

“With approximately 50 children being made homeless, Cartersville area hoteliers are coordinating with the Bartow County School System to get bus transportation to city locations not traditionally on county bus routes. Area restaurants and food pantries have stepped in to provide meals and much more.”

The school system reported Whitmire began directing an effort Oct. 15 at “quickly and efficiently providing our families alternative living arrangements and resources in other parts of the county.”

“Faith-based organizations are providing transportation to assist with that effort, and our Transportation Department is working hard to ensure students are able to return to their home school.

“We would like to thank Cartersville and Bartow County. Community members have rallied around us from the minute they heard about the eviction and are not ceasing. We are beyond grateful,” a school system Facebook posting stated.

A Department of Public Health inspector said officials planned to work with the owner on a plan for correcting the violations. It will determine when the suspension can be lifted and the motel reopens, the Cartersville newspaper reported .

The repeat violations were serious enough to warrant such a drastic action requiring a 24-hour notice to vacate, the inspector told the newspaper.

A routine Department of Public Health inspection in February led to a report of such violations as “unapproved cook equipment” in four rooms; the presence of insects and mold growth in “several rooms,” and other violations, according to department records.

Regina Wheeler, director of operations for the Cartersville-Bartow County Convention and Visitors Bureau, said, “It’s necessary to note that blame in this situation does not lie with the health department, but with the operator of the establishment.

“This is a great team effort where Bartow County’s hospitality industry has joined area churches, concerned citizens and other organizations to help families who were made homeless without notice when this lodging establishment was closed,” she said.

Monetary donations for extended care and housing needs can be sent online by visiting GoodNeighborShelter.org or by sending a check to P.O. Box 664, Cartersville, GA 30120 with the note BUDGETEL FAMILIES in the comments or memo.

Little by little, the four tiny notepads in the back of the room began filling up with the names of more than 25 Rome residents willing to serve on subcommittees of the Homelessness Task Force 2019 Thursday.