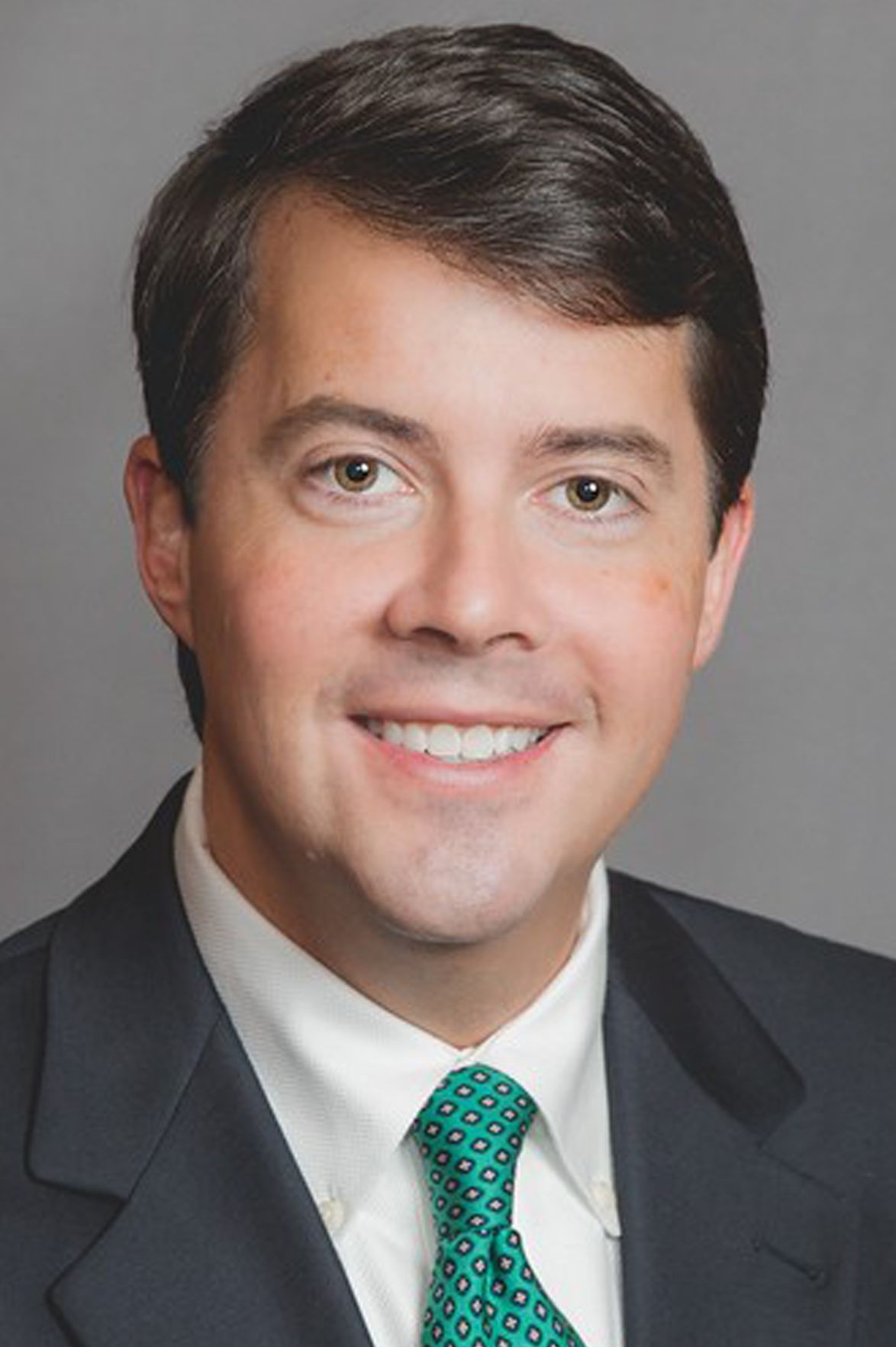 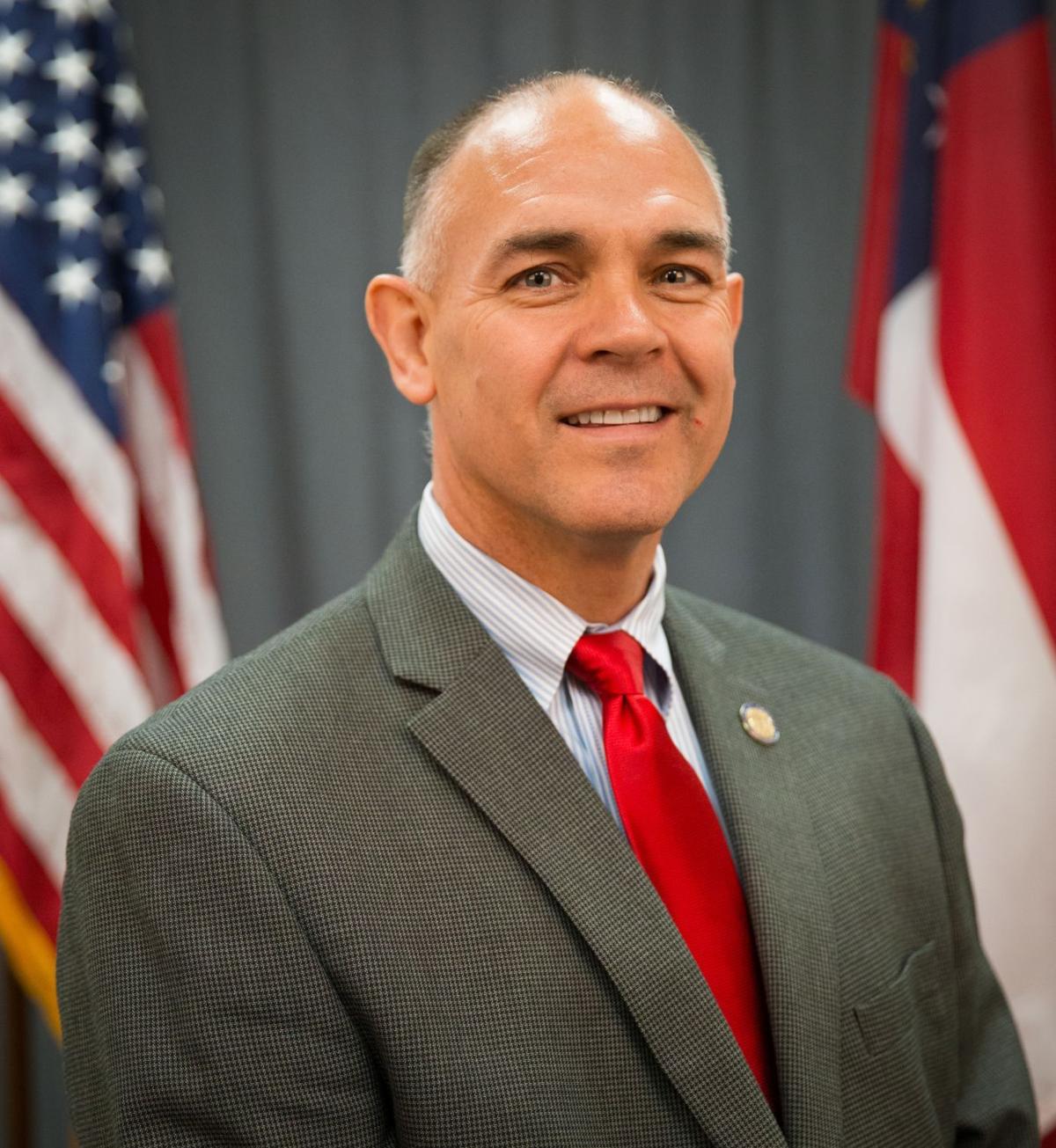 Two Bartow state lawmakers say they want to see the effect a proposed state income tax cut will have on state services in the budget before deciding how they will vote on it.

The General Assembly in 2018 approved legislation to cut the rate to its current 5.75% with a second cut to 5.5% this year if approved by lawmakers.

Media outlets also have reported the reduced tax revenues this year may have placed in peril the remaining $2,000 of the $5,000 pay raise Kemp promised to teachers during his 2018 campaign — which Ralston confirmed may not be available this year.

District 15 State Rep. Matthew Gambill, R-Cartersville, said he is “generally in support of ways that we can reduce the tax burden on hard-working Georgians” and was “very supportive” of a state income tax cut generally.

However, he said he had “not seen the legislation” and wanted more details on the effect of the cut on revenues before deciding how to proceed on the issue.

“By and large, I am in support of tax relief when we can for hard-working Georgians,” he said.

“I expect the governor to be very prudent,” Thompson said.

He said he believed in giving tax cuts and generally believed in reducing the size of government “if possible.”

If faced with a budget shortfall in his private business, Thompson said he would freeze spending and look for opportunities for cutting waste.

However, lawmakers are dealing with a state budget and must be careful not to cut programs tied to federal funds or responsibilities which could lead to further reductions in revenues, he said.

The two Bartow lawmakers also mentioned they wanted to see the General Assembly make progress in the areas of future educational opportunities for students and help for veterans and their families.

Gambill said he did not have a specific bill he wanted the Legislature to approve this session but hoped attention will continue on education and economic development.

They were “two things I talked a lot about when I ran a little over a year ago,” he said.

“How are we aligning our educational opportunities for students and making sure they’re fully advised on the relationship between their degrees or their certificates and the careers that are available in our state — or even the careers in the future?”

Thompson said he was hoping to see the General Assembly consider legislation he was helping to craft to help veterans and their families.

The senator, who is chairman of the Senate Veterans, Military, and Homeland Security Committee, said the legislation would involve the state government recognizing military members’ spouses’ professional licenses received in other states.

ATLANTA — Onlookers are placing bets on whether Georgia will make a push to expand gambling in the state this year, but the odds for such a wa…

In January of 2019, I took the Oath of Office and officially became Georgia’s 83rd governor. Since then, I have worked around the clock to mak…