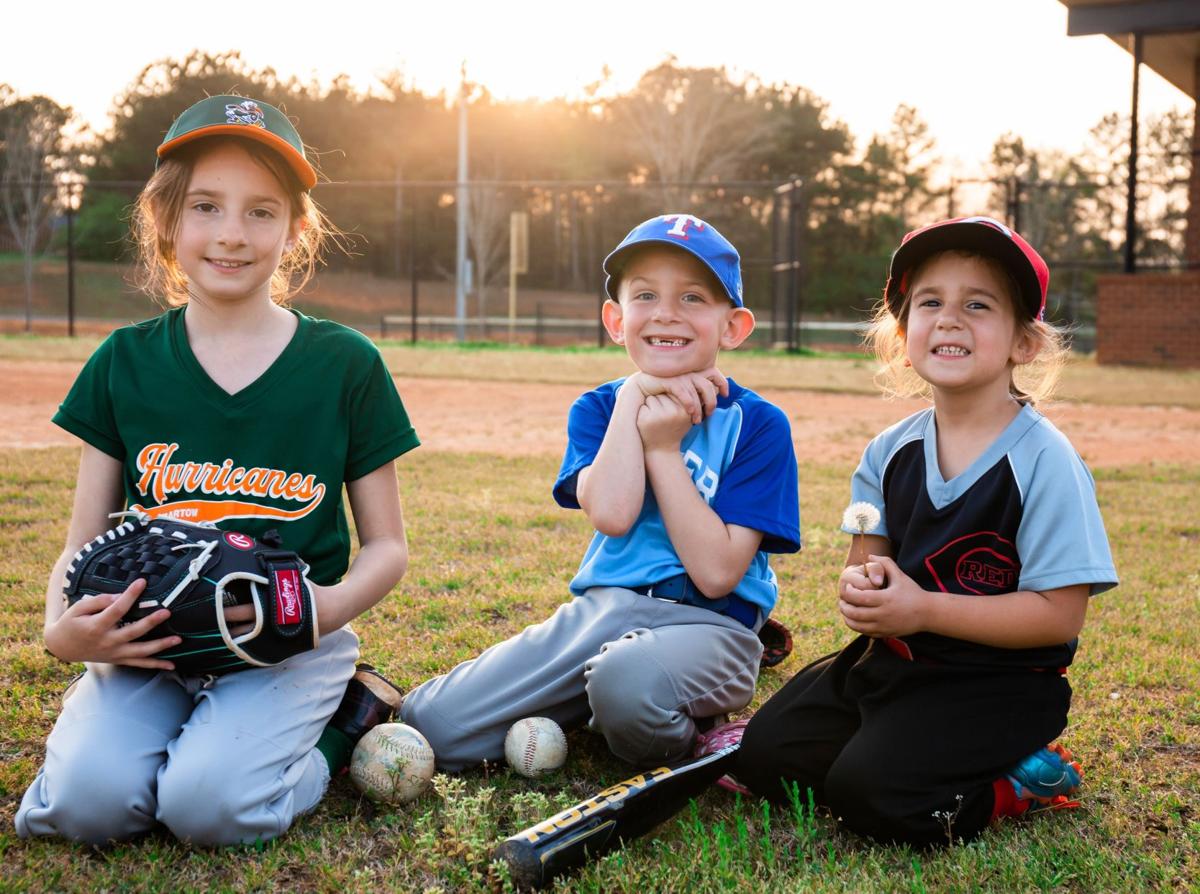 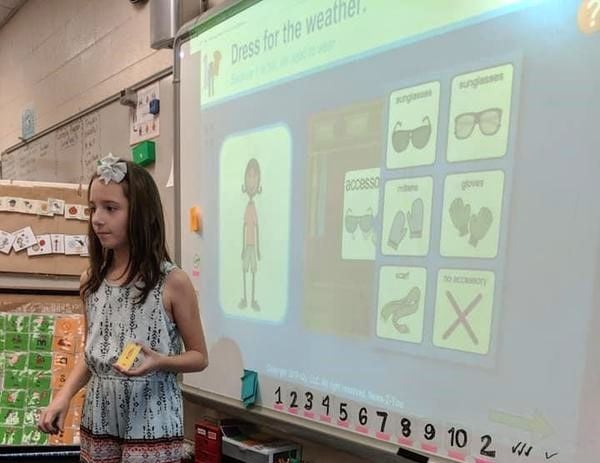 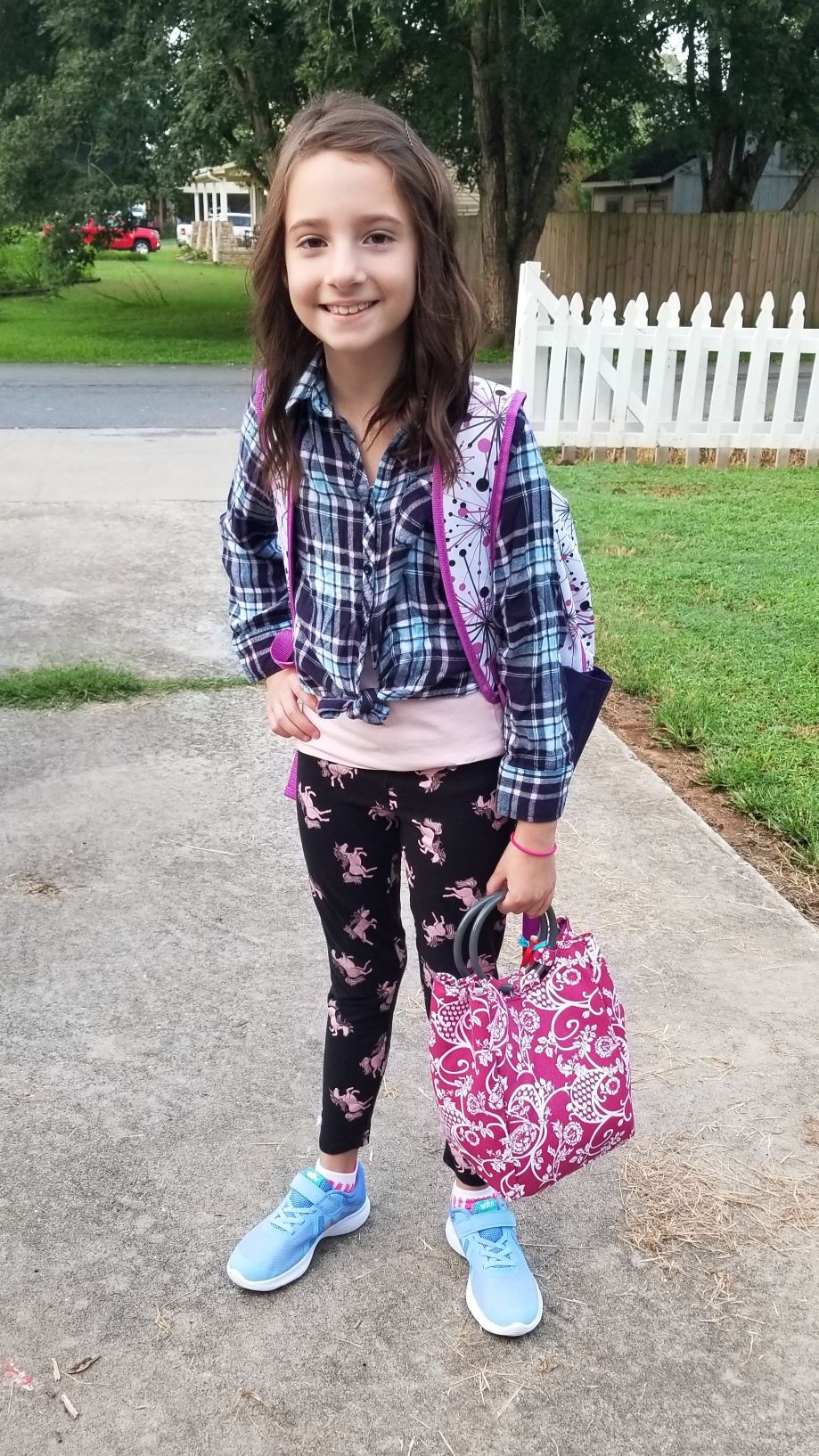 Addison Silvers is not afraid of taking on a tough job and sticking with it, even at a young age.

The Taylorsville Elementary School student began at age 8 in second grade offering to help Exceptional Education teacher Jessica Gardner with her autistic students — some of whom are very limited verbally or have trouble interacting with others socially.

Two years later, Addison is a fourth-grader but is still helping Gardner and her students with their school work.

“They’ve just gotten to know her over time,” Gardner said.

Addison’s voluntary assistance “gives them somebody they’re familiar with.”

“It just builds that comfort level … to have one peer who’s always there,” Gardner said.

The fourth-grader also “clearly” has a “knack for seeing what others miss,” she said.

Addison, 10, is the daughter of Justin and Kayla Silvers of Cartersville.

When she is not doing her own fourth-grade work, Addison also helps Gardner’s students outside the classroom where she tries to encourage her own classmates to interact with the students, the teacher said.

Mrs. Silvers said Addison participates in the school’s after-school program and will often help Gardner’s students get on the school bus.

She said she was proud of Addison because she is volunteering to do something that does not offer a tangible reward, such as a trophy.

“This is different because she’s using her heart to do this,” Mrs. Silvers said. “She’s trying to help someone grow. It’s just as rewarding.”

She said she always taught Addison and her two siblings that everyone “should be treated with respect .”

Gardner, who has taught for a decade, said other students had offered their help with her students in the past but did not continue to give the time and effort Addison has.

“They didn’t have the ‘stick-to-it-tiveness’ that Addison does,” she said.

Addison said she “just did it one time and fell in love with it,” according to a school system news release.

She also found a way to continue to spend her free time in Gardner’s class after the county school system altered class times this year and decreased the amount of time elementary school students spend in school.

“Now, I try to save up my ‘PAWS’ so that I can spend time in the classroom and teach,” she said, in reference to tickets teachers give as rewards for positive behavior.

“They make me so happy,” Addison said.

Gardner said she is using a system that emphasizes core words and a standards-based program called Unique Learning, which is designed for special-needs students to learn within the general education curriculum.

Gardner said she shows Addison how to “be the ‘teacher’ for our morning group.” Addison encourages students to answer questions and participate in the morning activity for the entire lesson, Gardner said.

She said Addison knows the importance of not putting the students in stressful situations.

“She’s real patient,” Gardner said. “She wants to make sure they’re not left out.”

Addison also helps the students learn such basic information as how to determine the current month, Gardner said.

Such assistance helps the teacher and parapros as they work on more time-consuming activities such as helping students who must use devices to communicate, Gardner said.

Addison also helped one student who refused to go to lunch or work in Special Areas such as art or computers, Gardner said.

She was able to encourage the boy to participate and he now eats with classmates and works in Special Areas, as well as working harder on his classwork because Addison is there, Gardner said.

“He does it more for her than us,” she said.

Addison also works to help students become more independent and communicate through the use of such educational aids as flip books featuring core words, Gardner said.

Core words are among those which make up at least 80% of what is typically spoken in English during a day, such as “stop,” “go,” “on” or “more.”

They are often used to help teach preschool students or those with communication disorders, according to a number of academic sources.

Finalists announced for March of Dimes Nurse of the Year Awards

The March of Dimes announced the list of finalists for the 2019 Nurse of the Year Awards, presented by Northside Hospital.

Bartow schools to choose Teacher of the Year from three finalists

The Bartow County School System was set to crown its Teacher of the Year award winner Tuesday, Oct. 29, from among three finalists named earli…