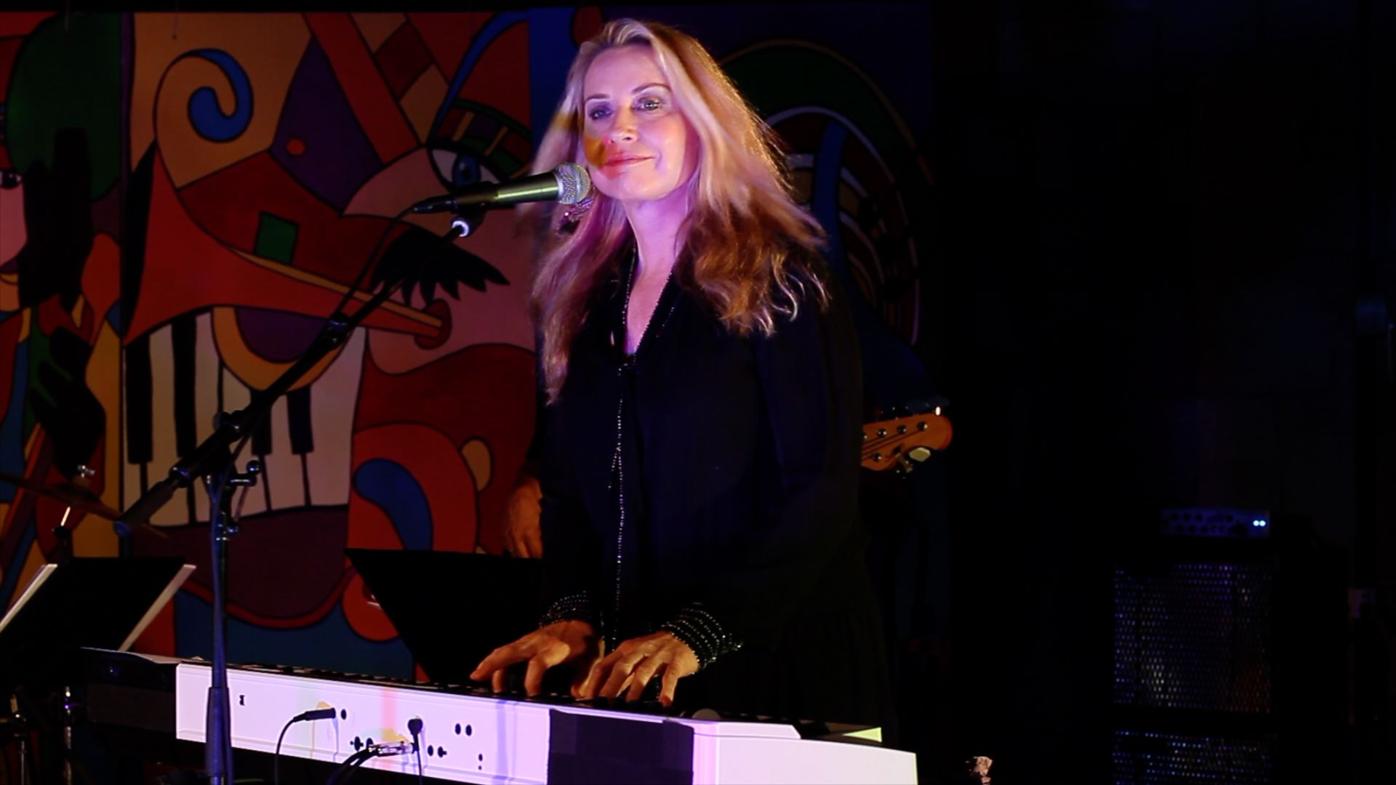 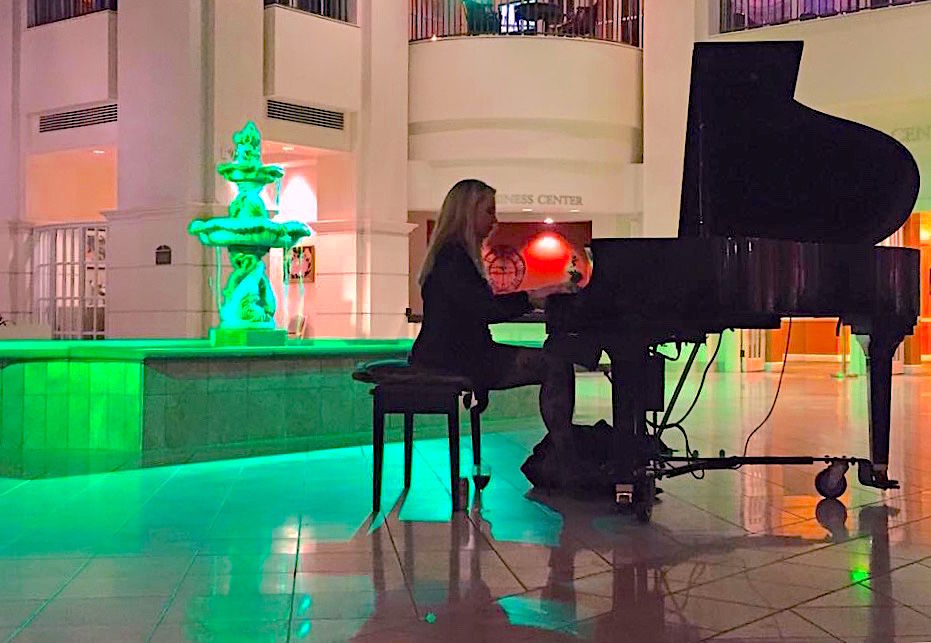 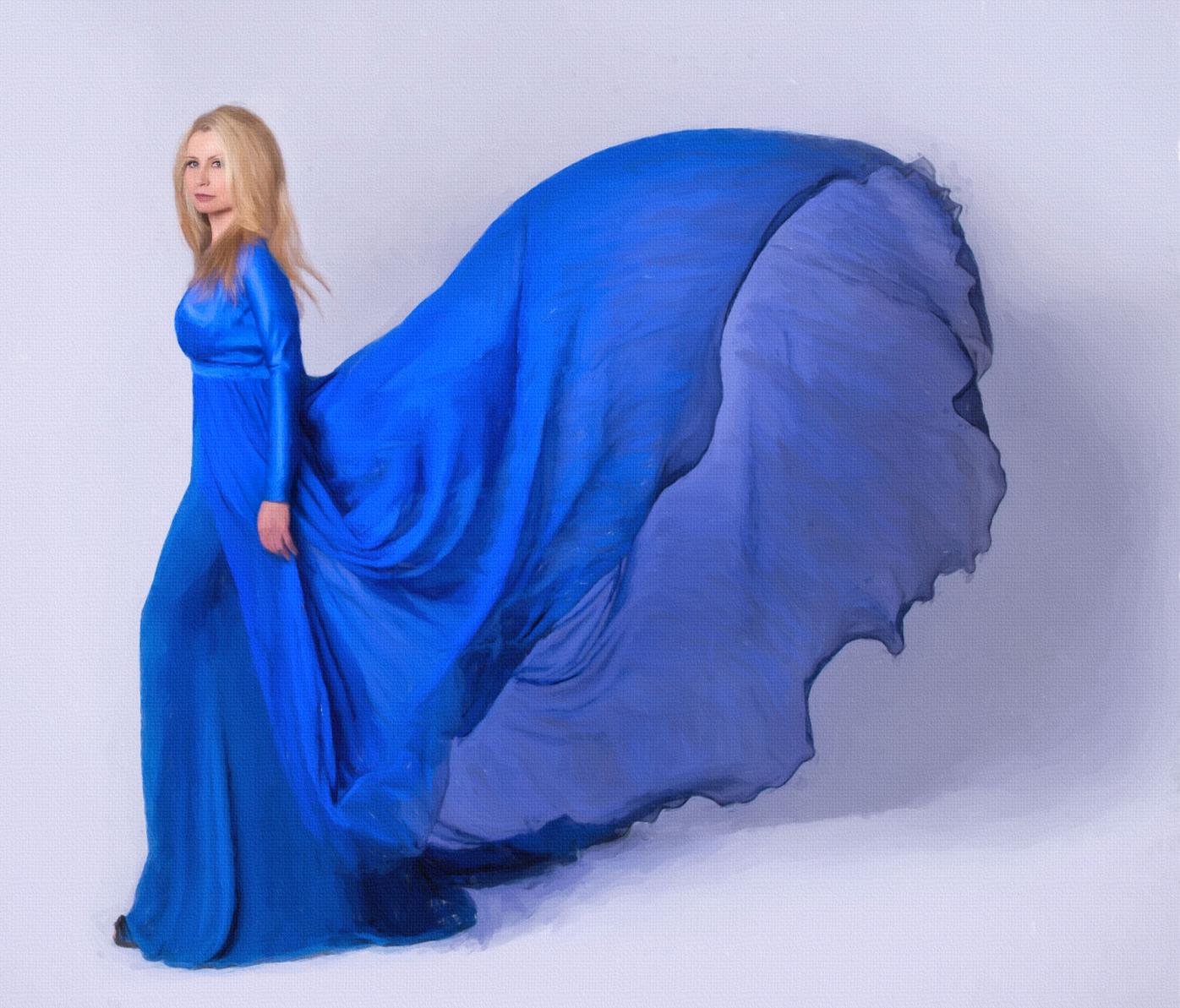 Paulding native Carol Albert’s new Brazilian-influenced CD is ‘Fly Away Butterfly,’ which is in the top 10 of the Billboard Smooth Jazz charts.

Paulding native Carol Albert’s new Brazilian-influenced CD is ‘Fly Away Butterfly,’ which is in the top 10 of the Billboard Smooth Jazz charts.

Carol Albert is on a roll.

The Hiram native and longtime classical and jazz musician is on the Billboard music charts with her new Brazilian-influenced, smooth jazz release “Fly Away Butterfly.”

The single “Fly Away Butterfly” entered 2018 in the top 10 of the Billboard Smooth Jazz chart. It also is at No. 4 on the Smooth Jazz Network Top 20 chart and was listed in the RadioWave Monitor at No. 1 Position for three weeks.

She said she is surprised by the response to the song, which is featured in metro Atlanta on such stations as WCLK-FM 91.9.

“I don’t think it’s quite sunk in yet,” she said of its Billboard chart position.

Three singles, “On My Way,” “One Way” and “Fly Away Butterfly” from the album charted on all major Smooth Jazz music charts in 2017.

The Paulding County High School graduate said she used the word “butterfly” in the name of her latest CD after the winged insect became a symbol of hope to her after the 2014 death of her husband from a heart attack as he competed in a triathlon.

“I did have a time of extreme difficulty with the loss of my husband and I think it’s important for people to hear that at any age you can pursue dreams you may have always had, that it’s never too late to pursue those dreams,” Albert said.

Albert took up the piano and keyboards at the age of 5. She said she honed her craft by playing keyboards during church services in Paulding County and by accompanying her grandmother, who had lost an arm to cancer.

“When I grew up, Atlanta was really far away,” she recalled.

She worked as a staff accompanist at Georgia State, as well as at Agnes Scott College, Decatur School of Ballet and the Atlanta Ballet.

However, Albert gravitated toward smooth jazz and new age because of her appreciation for such artists as jazz guitarist Michael Franks and Astrud Gilberto, whose “Girl from Ipanema” was a 1960s classic of the genre.

She said she now favors performing music considered to be smooth jazz rather than the classic and progressive jazz of players like Chick Corea or Wynton Marsalis.

Her video for “Mas Que Nada” is on YouTube. The song is a remake of the 1966 hit song by Sergio Medes and Brasil 66.

Smooth Jazz Network, which is a collective of jazz-oriented radio stations nationwide, nominated her for its “Best New Artist” award for 2017.

She said the nomination is the biggest music industry recognition ars for her as a recording artist in many years.

She received an Emmy Award nomination in 1991 for Outstanding Achievement and Individual Excellence for composing the music for the seven-part PBS Series “The Well-Placed Weed.”

Albert also was a winner in the New Age Music category of the Global Peace Song Awards of 2016. She also celebrated being on the first round ballot of the Grammy Awards in the Contemporary Instrumental category both in 2016 and 2017.

"Fly Away Butterfly” is Albert’s seventh release of music classified as either easy listening or smooth jazz. The first two CDs were released in the early 1990s by a German label, and the remainder in the U.S. — including two Christmas-themed releases — on small or independent labels.

“Carol Of The Bells” from her 2015 “Christmas Mystique” release charted on Billboard as a most-added song in December 2016.  SiriusXM’s Watercolors channel radio stations worldwide played the song during the 2016 and 2017 holiday seasons, she said.

The most common way to find her new CD is on Amazon and CD Baby or through her web site carolbertmusic.com, she said.

A resident of Suwanee, she often tours Europe and South America when she is not composing music or teaching music.

She is a regular performer at the Chateau Elan resort in northeast Georgia and performed at music festivals in Suwanee and the Chattahoochee Nature Center in Sandy Springs in the past year.

Since 1980, the Atlanta Lyric Theatre has provided the metro Atlanta area with professional, high-quality musical productions. Ten years ago, …