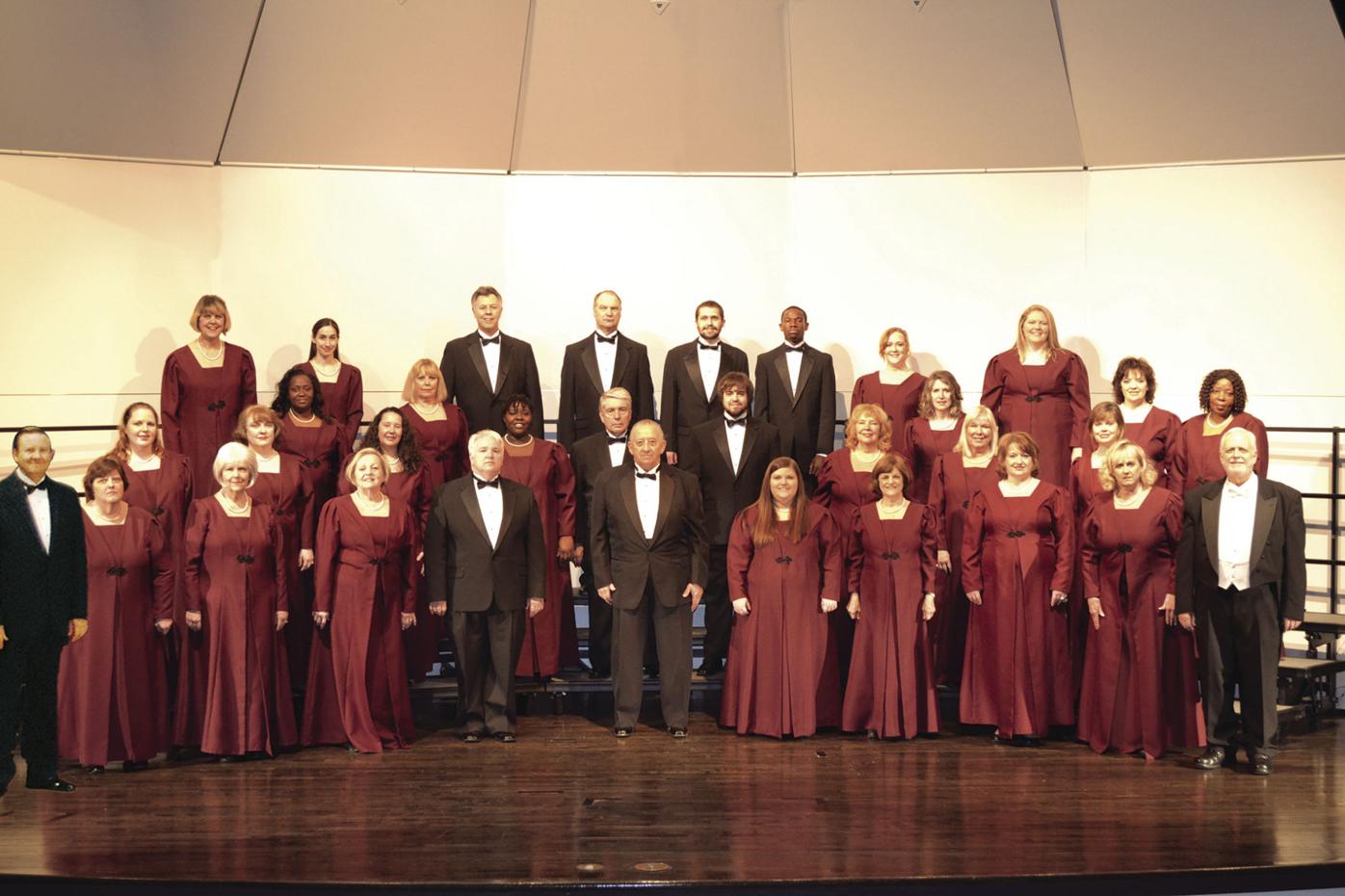 The West Atlanta/Douglas Choral Society Inc. is shown in a publicity photo from earlier this decade. 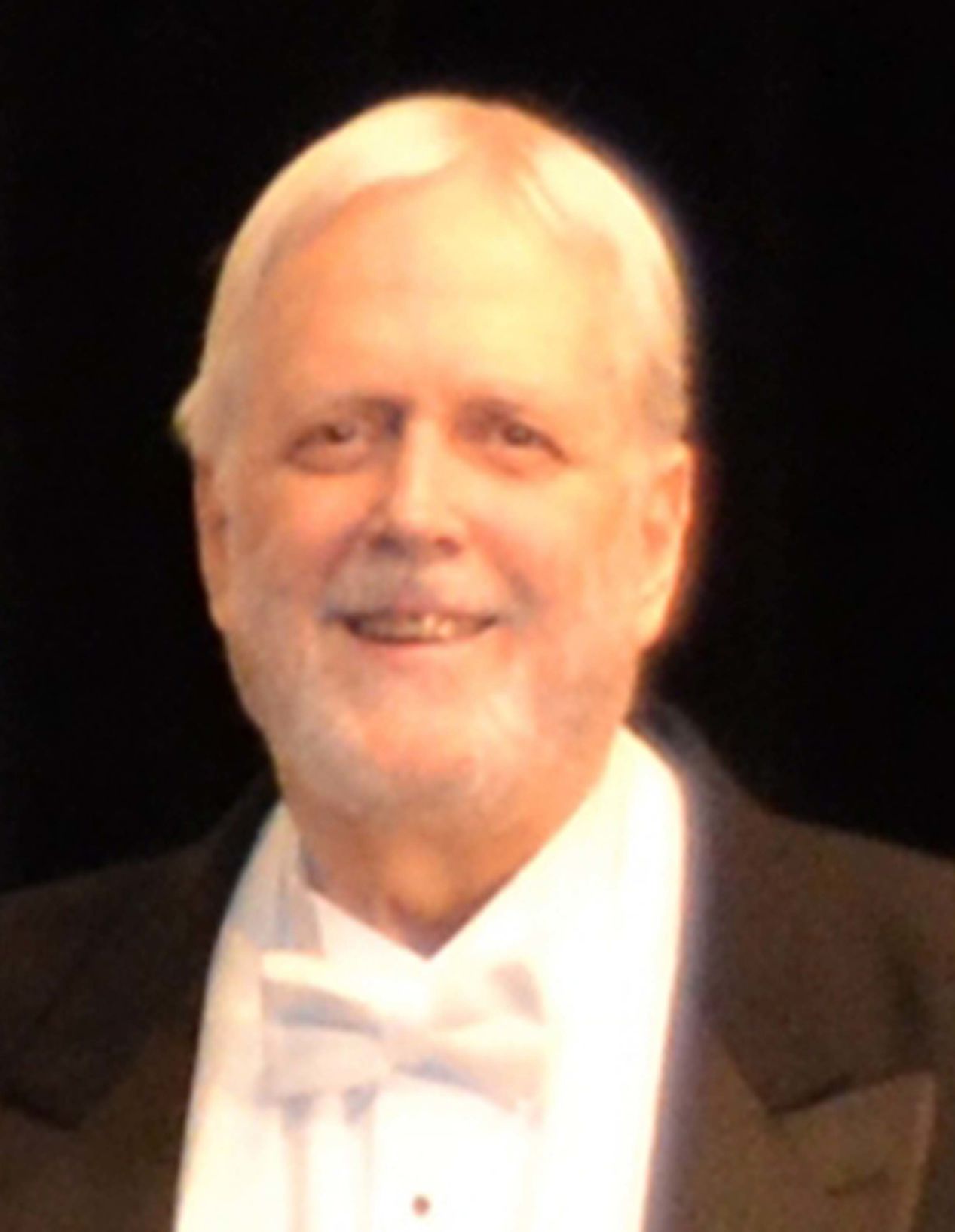 Visitation is set for today and a funeral Friday morning for the founder and longtime leader of a Douglasville-based choral group that performed in Metro Atlanta through parts of the past four decades.

The Wilmington, North Carolina, native was a conductor, singer, musician and music teacher who was a founder of the nonprofit choral society and led it for 31 years.

“Waverly, now you have your beautiful baritone voice back and can sing your favorite hymns and songs with an orchestra or sing a John Denver song playing your guitar,” choral society co-founder Mary Faye Otwell said in the obituary.

An obituary from Hightower’s Memorial Chapel stated Rainey’s mother and a maternal relative, Lamar Stringfield, founder of the North Carolina Symphony and its first conductor, influenced his interest in music.

He “went after his dreams with courage, confidence and passion,” the obituary stated.

Rainey earned a Bachelor of Arts degree in Religion from Pfeiffer College and a master’s degree in Church Music with an emphasis in voice and conducting from Scarritt College in Nashville, Tennessee.

Rainey established the nonprofit West Atlanta Douglas Choral Society Inc. in 1987 in Douglasville with William Callaway and Mary Faye Otwell. As the chorale’s artistic director and conductor, Rainey led and organized Christmas and Easter/Spring concerts for decades in the Mashburn Theater at Douglas County High School.

The chorale also performed regionally in recent years, with performances at the State Capitol in Atlanta during commemoration ceremonies hosted by Gov. Nathan Deal for surviving veterans and soldiers killed in the Vietnam War. Past performances included the traditional Christmastime lighting of the Rich’s Great Tree, and in Saint Philip Cathedral in Atlanta.

The group’s final formal concert in March in Douglasville featured the Thomas A. Dorsey Birthplace Choir and pianist Rick Quinton. As recently as September, Rainey has announced auditions for the group’s annual Christmas concert.

Rainey also was a private teacher of guitar, piano and vocals for 30 years.

He and Otwell for many years also taught swimming lessons every summer to people from 4 years old to 76 years old.

Rainey was the son of Kathryn Lewis Rainey of Durham, North Carolina, and the late Harry Graham Rainey.

He is survived by his mother; his sister and brother-in-law, Mary and Jeff Arritt of Richmond, Virginia; his companion of 33 years, Mary Faye Otwell of Douglasville; and a number of aunts, uncles and cousins.

Visitation with the family was set for today, Dec. 20, from 4 to 8 p.m. at Hightower’s Memorial Chapel at 12651 Veterans Memorial Highway in Douglasville.

In lieu of flowers, the family is asking that contributions be made to any musical organization or to the American Liver Foundation at liverfoundation.org or 39 Broadway, Suite 2700, New York, NY 10006.

Hightower’s Memorial Chapel is charge of the arrangements. Thoughts and condolences can be written online at www.hightowersmemorial.com.

“Dangerous liaisons” is the overarching theme of The Atlanta Opera’s landmark 40th anniversary season. From Puccini’s Cio-Cio San to Rodríguez…