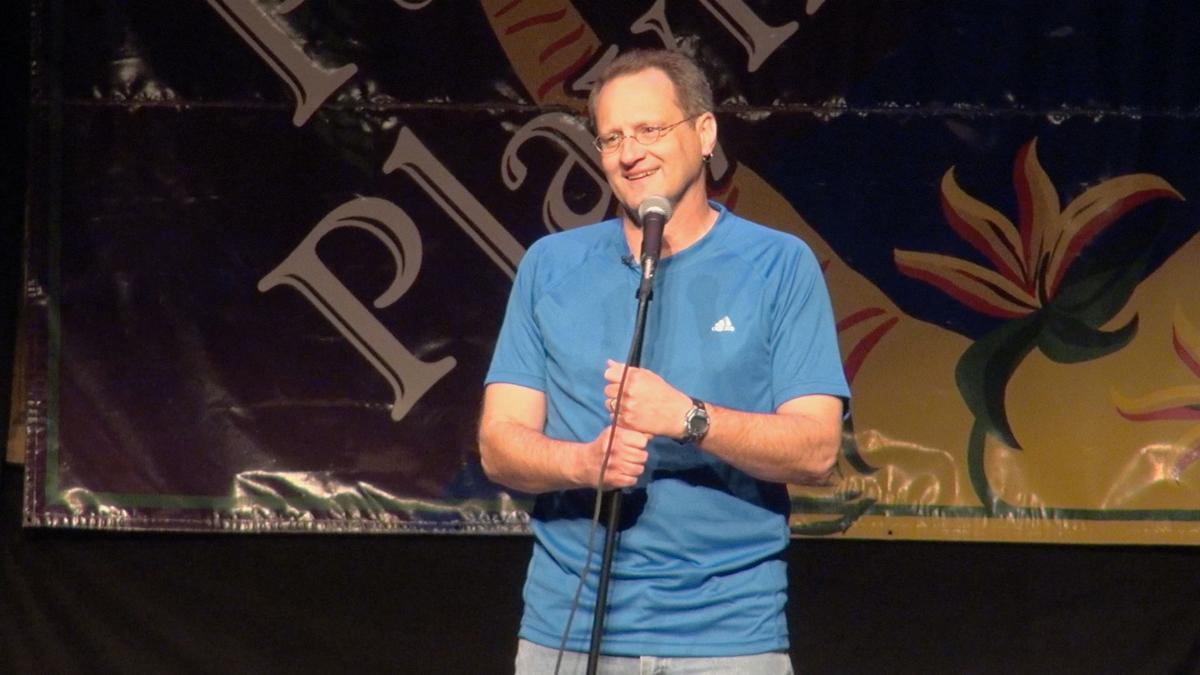 Kent Rader, half of the “Baby Boomers Comedy Show,” performs his act. 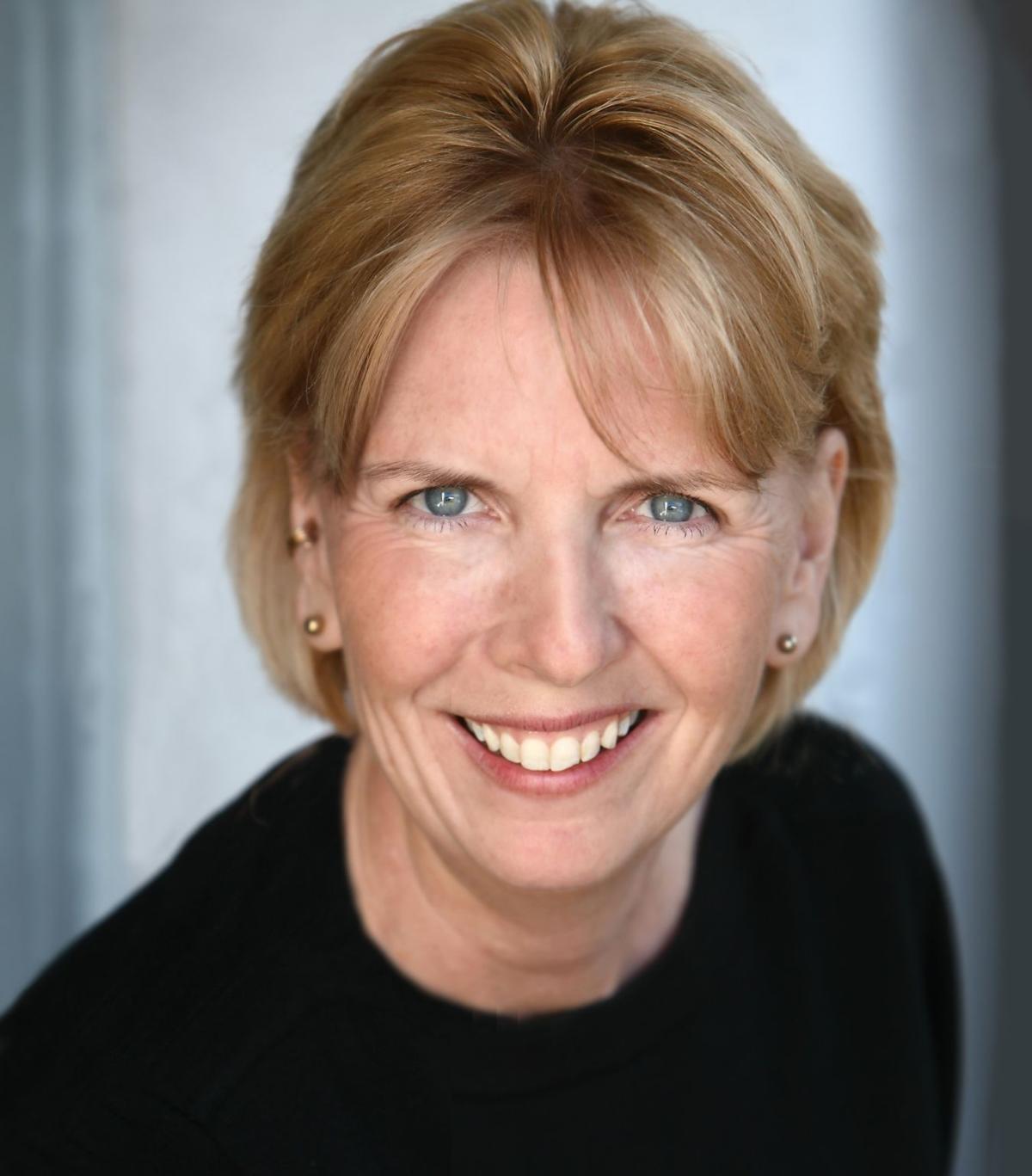 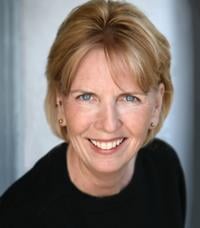 It’s nothing to get embarrassed about.

The jokes in the “Baby Boomer Comedy Show,” that is.

The show — whose title refers to the group of Americans born in the 19 years after the end of World War II — features baby boomer standup comedians Jan McInnis and Kent Rader.

Their touring show is set for a performance Saturday, Jan. 11, at 7 p.m. at Dallas Theater in downtown Dallas.

The 90-minute theater event features McInnis and Rader who “hit all the familiar topics baby boomers are dealing with” such as “family, kids, work, do-it-yourself projects, dieting, aging and all.”

And it is “clean” comedy — meaning the audience will not hear about the raw topics and “blue” language many younger comics have used with seeming success since the 1970s.

But what can people expect from a “clean” comedy show?

She said those born after Beatlemania peaked in America in 1965 “may not get a few of the references, but you don’t have to be a baby boomer to enjoy the show.”

The two comedians have made their livings separately for decades doing around 60 shows annually at comedy clubs and such events as corporate retreats and conventions.

After being introduced by a mutual friend, they decided to create the “Baby Boomers” show, McInnis said.

Rader said the comedy duo could not be more different in their backgrounds and approach to comedy.

He is more of a storyteller-type of comedian and lives in Kansas City, Missouri. He has been married for 35 years; and has children and grandchildren.

McInnis, meanwhile, lives in Los Angeles, and is single. She is more of a “set-up and punchline” type of comedian in the mold of Joan Rivers, she said.

Rader is a former accountant and hospital CFO whose act developed from using humor to keep his audience’s attention during otherwise dry financial seminars.

He then began working as a professional entertainer in 2002 and ultimately won the Branson Comedy Festival.

“I treat them like they’re my children,” he said, laughing.

McInnis, meanwhile, worked in marketing in the Washington, D.C., area for more than a decade but “always wanted to be a comedian.” She said she took a chance and performed at an open mike event at a comedy club in the mid-1990s, which led to her developing an act, she said.

She went on to be the Washington, D.C., winner of HBO’s “Stand-up, Stand-off Comedy Contest” and is a regular at such major clubs as Zanies in Chicago and Catch A Rising Star in Las Vegas.

The Wall Street Journal and the Washington Post even spotlighted McInnis’ “clean” act — including a challenge from Post columnist Gene Weingarten for her to write clean punchlines to his suggestive set-ups.

However, about twice a month McInnis teams with Rader to do the “Baby Boomers Comedy Show” and tour more formal venues than they do apart.

They recently performed at such venues as the Ruby Theatre in St. Joseph, Missouri; and the Majestic Theater in Corvallis, Oregon.

McInnis said the show opens with both comedians on stage, trading off jokes. Each then does their own standup material for about 40 minutes each.

However, they also end the show in a unique way — leading a question-and-answer session with the audience rather than disappearing after a quick “good night” from them.

Rader said comedians with “clean” acts can make more money and find steadier work than “blue” comedians whose acts may not play to some audiences.

“I have nothing against those kinds of comedians,” she said. “But you probably have more venues you can work.”

Rader said he believed people typically think of what they see on Comedy Central as an example of how all standup comedy is done today.

He said good comedy material does not require bawdiness to get laughs.

“What we have found is you can’t find what’s really, truly funny if you rely on profanity,” Rader said.

Tickets to “Baby Boomer Comedy Show” are $17 and $15 and are available at the theater box office or by visiting www.showclix.com/event/baby-boomers-comedy-show/pre-sale.

Report: Man and woman found with one pound of marijuana and THC vape cartridge

Report: Rome woman hit woman with her car and drove it through Calhoun Avenue gas station