3M fires back at Trump over order to produce mo…

Shelby Harris counting his blessings, not his l…

The Latest: US Tennis Association says best to … 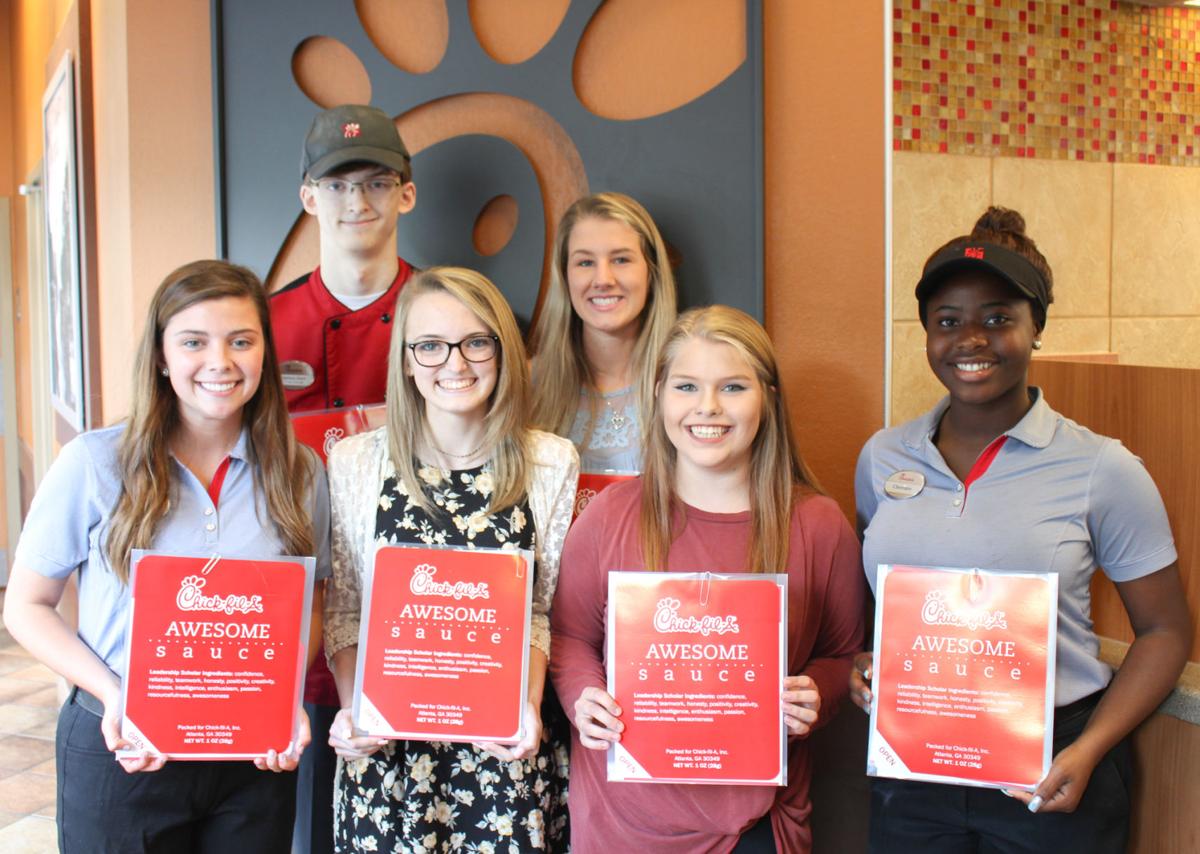 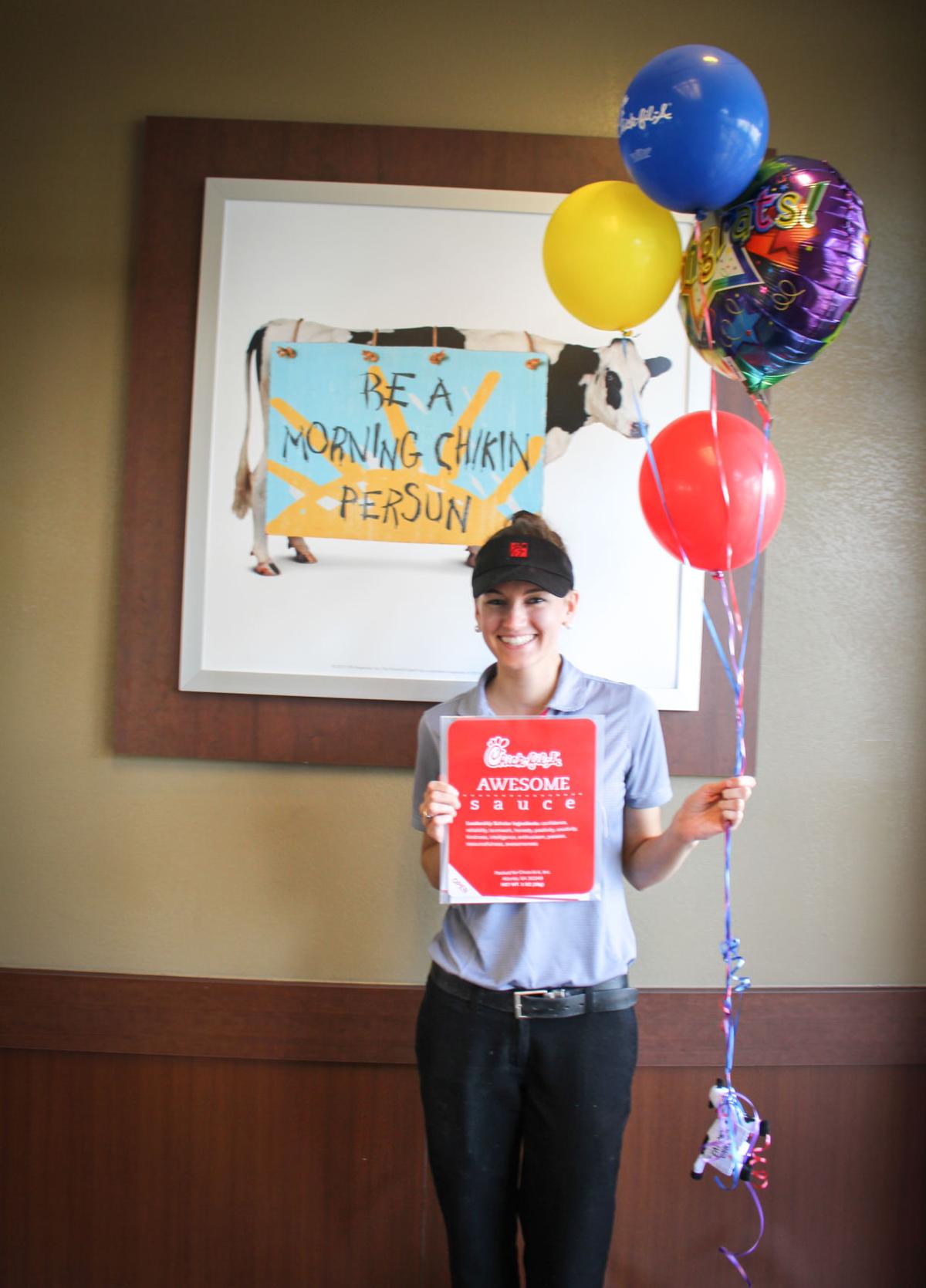 They were among 3,424 students around the country to receive $2,500 to begin or continue their education at the educational institute of their choice, a news release stated.

Kurt Davis, the independent franchise operator of the two Paulding restaurants, nominated the winners based on factors like leadership and community involvement, in addition to academic achievement.

Halleck has worked at the Hiram location for four years and already has earned an associate’s degree in special education from Georgia Highlands College. She plans to use the funds to pursue a degree in elementary education at the University of Georgia, said Paulding Chick-fil-A marketing director Kristie Summers.

Brown is a North Cobb Christian School student who will use the money to attend UGA.

Chick-fil-A expanded its scholarship initiative this year to give employees nationwide a total of nearly $9 million toward any accredited institute of higher education they choose.

“Whether they choose online, two-year, technical programs or traditional college experiences, Chick-fil-A team members have the flexibility to get the education that’s right for them,” the release stated.

Avalon will be home to the metro-Atlanta’s newest Chick-fil-A restaurant, which opens on April 13.

Traveling nurses in Albany will be housed at Albany State University