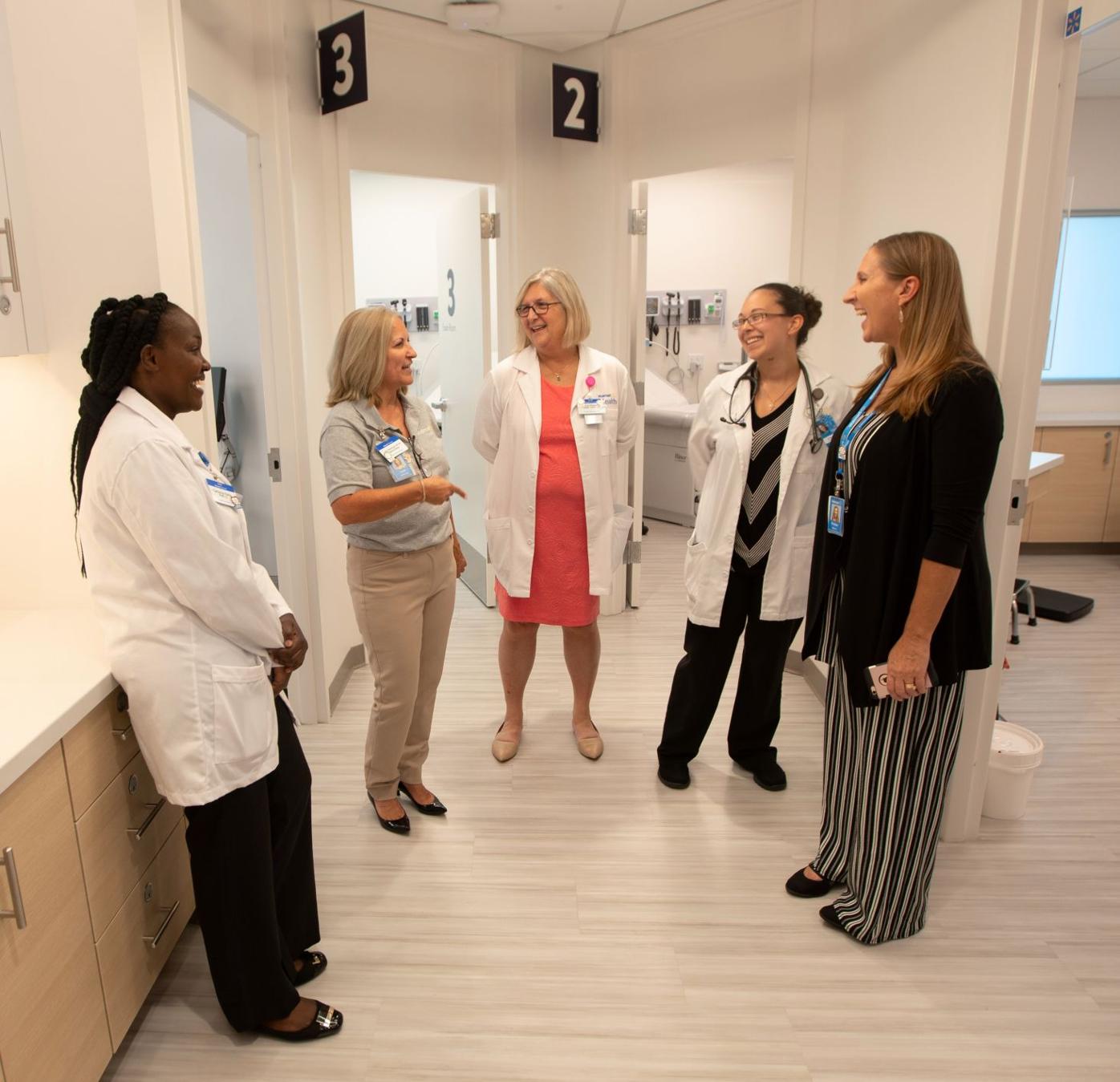 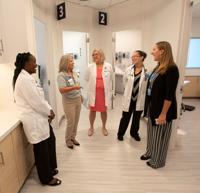 Walmart Health clinic staff members stand inside the new facility at the Dallas store on Charles Hardy Parkway during its September opening. 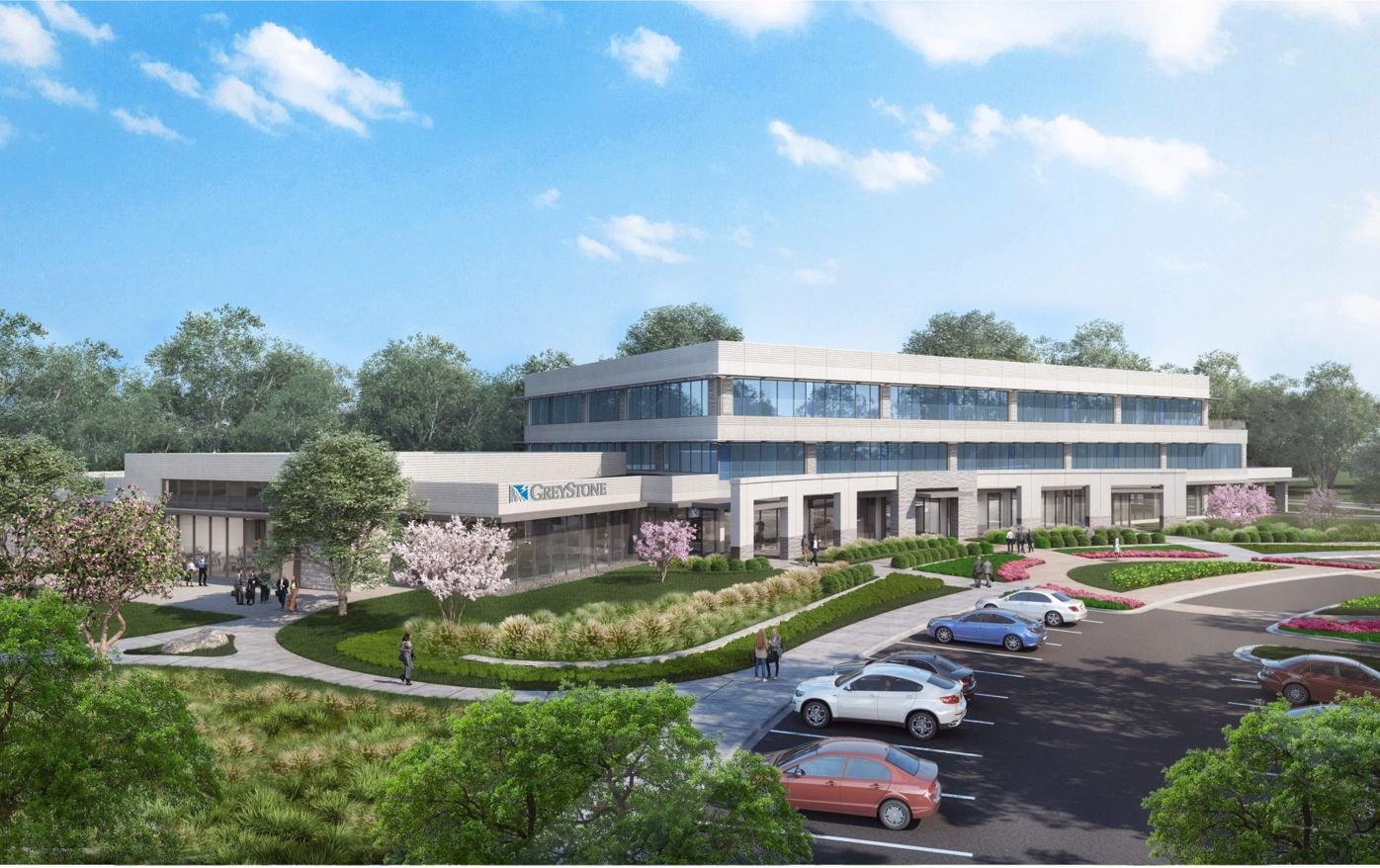 GreyStone Power hopes to be in its new administration building, shown here in an artist’s rendering, in Hiram by December of this year. 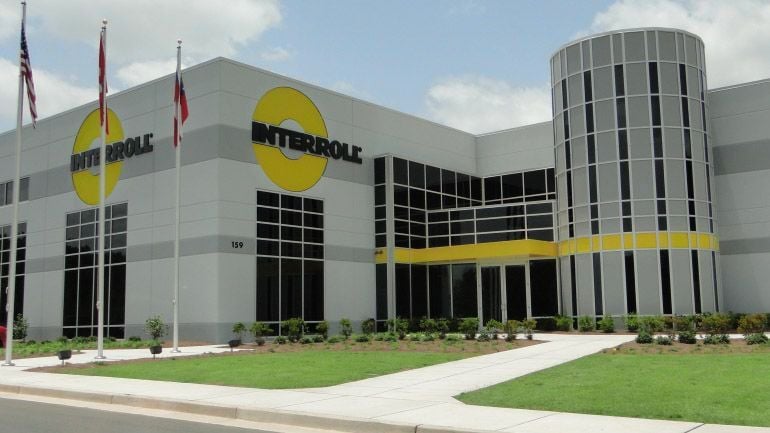 The Paulding County Industrial Building Authority transferred land it owned to Interroll to encourage an expansion to double the size of the company’s conveyor system production facility in Hiram in 2019.

Walmart Health clinic staff members stand inside the new facility at the Dallas store on Charles Hardy Parkway during its September opening.

GreyStone Power hopes to be in its new administration building, shown here in an artist’s rendering, in Hiram by December of this year.

The Paulding County Industrial Building Authority transferred land it owned to Interroll to encourage an expansion to double the size of the company’s conveyor system production facility in Hiram in 2019.

Commercial development outpaced residential construction in some months of 2019 in Paulding and gave officials hope the county’s days as a mere bedroom community for employers in neighboring counties were numbered.

Non-residential construction — commercial, industrial and governmental — was valued at more than $93 million in 2019.

However, what made such permits different from past years in Paulding was the predominance of large, privately-funded construction projects rather than publicly-funded work.

Non-residential construction values in previous years exceeded 2019’s total but only because of single, large governmental projects such as the county government’s new sheriff’s office and jail in 2018 and Richland Creek Reservoir in 2017.

County Chairman Dave Carmichael said he was happy with the trend toward more commercial development.

She said the two will bring jobs to the community whose value could offset the cost of providing services to residents of about 240 new homes given permits in the same two months. .

“If you consider the tax benefits and the effects on the schools ...,” she said.

The value of non-residential work also exceeded the total value of residential construction in some months, which was a break from past years when residential development dominated, she said.

The long-awaited Costco project was issued a permit Nov. 20 for construction valued at $17.6 million.

Costco first submitted plans for the store in 2018. Its latest plans call for a 135,000-square-foot store and 716-space parking area on 21 acres on the north side of Charles Hardy Parkway adjacent to Gerber Collision.

Company officials have not acknowledged publicly a new Dallas location is in the works. However, the typical Costco store reportedly employs at least 200.

Some community and government leaders see the retailer as playing an essential role in creation of badly-needed local jobs in a county with up to 80% of its employed residents leaving Paulding to work.

Paulding County government officials have organized a groundbreaking ceremony for the store Jan. 30 at 11 a.m. at 1577 Charles Hardy Parkway in Dallas.

GreyStone, an electricity cooperative, was issued a building permit for $15.7 million in October for construction of a new headquarters complex at the corner of Ridge Road and Ga. Hwy. 92, also known as Hiram-Douglasville Highway, in Hiram.

It plans to relocate to the new facility after 57 years at its current, smaller east Douglas County site.

The new main headquarters complex will operate on a 55-acre site with a three-story administration building, operations and engineering facility, warehouse, and vehicle maintenance and metering shop, officials said.

GreyStone officials said they expected completion by December 2020. The cooperative employs about 270.

Earlier in 2019, Interroll Atlanta received a permit for construction valued at $13.7 million for a 121,500-square-foot addition to its facility off Bill Carruth Parkway in Hiram.

The Switzerland-based company produces conveyor systems for companies like Amazon and Coca-Cola.

It employed 124 in Hiram at one point in 2019 and some experts believed the company could create additional, high-paying administrative jobs after the addition is completed.

Walmart was issued permits totaling almost $2.9 million early in the year for renovations and expansion of its store at 3615 Charles Hardy Parkway in Dallas.

The work resulted in construction of the first Walmart Health center, which includes a primary care clinic, as well as a veterinary clinic and general remodeling of the store interior.

However, the county Community Development office also issued permits to some publicly funded construction projects in 2019 as well, Lippmann said.

They included renovations to Panter and Nebo elementary schools valued at a total of $7.2 million; and an addition to Moses Middle School estimated at $7 million.

An aftershock of the Great Recession is affecting Paulding County’s economy almost a decade later.

Wreck leads to discovery of synthetic marijuana in vehicle