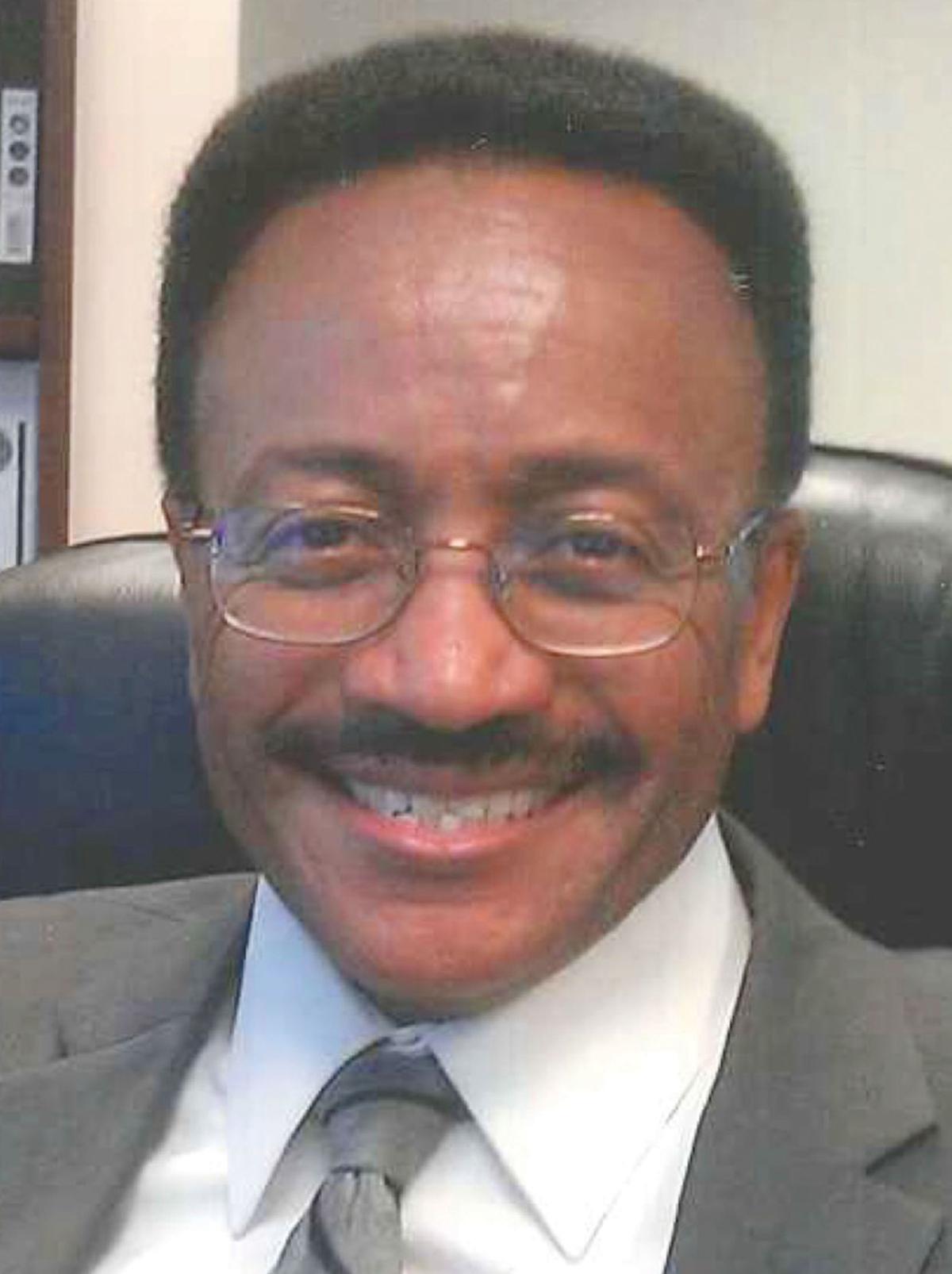 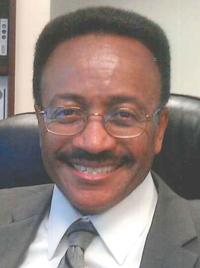 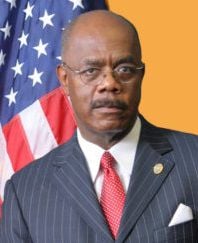 Officials with the city of Atlanta and Fulton County are hosting a Record Restriction Symposium Oct. 26 to tell residents how they can apply for the restriction of criminal records, also referred to as expungement.

Attendees are asked to preregister by visiting recordexpungement.eventbrite.com.

The symposium is open to all who have been arrested within the city limits of Atlanta and the county. Preregistration will determine eligibility. Participants are asked to bring a copy of their criminal history, which can be obtained at any local police station. Onsite guidance will be provided by the city solicitor’s and district attorney’s offices.

If the violation occurred prior to July 1, 2013, obtain a certified disposition letter from the clerk of court, located on the second floor of the Atlanta Municipal Court, and mail or deliver it to the Atlanta Police Department Identification Unit, 3493 Donald Lee Hollowell Pkwy. NW, Atlanta, GA 30331.

If the violation occurred on or after July 1, 2013, bring your certified disposition letter and a copy of your criminal history to symposium. If you participated in a diversion program, bring a letter of completion signed by the program director.

Curative justice events, such as record restriction fairs, assist thousands of Atlantans clear nonviolent misdemeanor arrests from their criminal histories, thereby providing another opportunity for success. In the wake of criminal justice reform and the upsurge of harm reduction and re-entry programs, this is an opportune time to offer hope through record restriction. These programs allow offenders a fresh start when it comes to employment and even housing.

The following cases are eligible for restriction:

In Georgia, state law does not use the word “expungement.” Instead, the process is now referred to as “record restriction.” Only the name of the process has changed. Record restriction means eligible records on your official criminal history report are restricted from public view and are only accessible to law enforcement for criminal justice purposes.

For more information and to apply for the restriction of state charges, visit www.atlantafultoncountyda.org/faqs/expungement-application.

The highest vote-getters in the Sept. 17 special election’s two races remained on top when all the votes were counted in the Oct. 15 runoff.

Police: A Man was shot in the arm outside a Buckhead recording studio

The Atlanta Police Department is investigating a shooting that took place Oct. 20 outside a recording studio in Buckhead and left one man injured.

A Peeping Tom suspect who allegedly has terrorized women the Virginia-Highland community in recent weeks has been caught, the Atlanta Police D…

How Trump made the decision to commute Stone's sentence

Hear Roger Stone talk about his call with Trump

Pelosi: Trump's been a failure in every way from the start

Cooper shakes head at Trump remark: 'That is just nonsense'

Legal analyst on Stone: 'Our standards have sunk so low'

Fauci opens up about why he's not being allowed on TV

Kudlow: Just go back to school ... it's not that hard