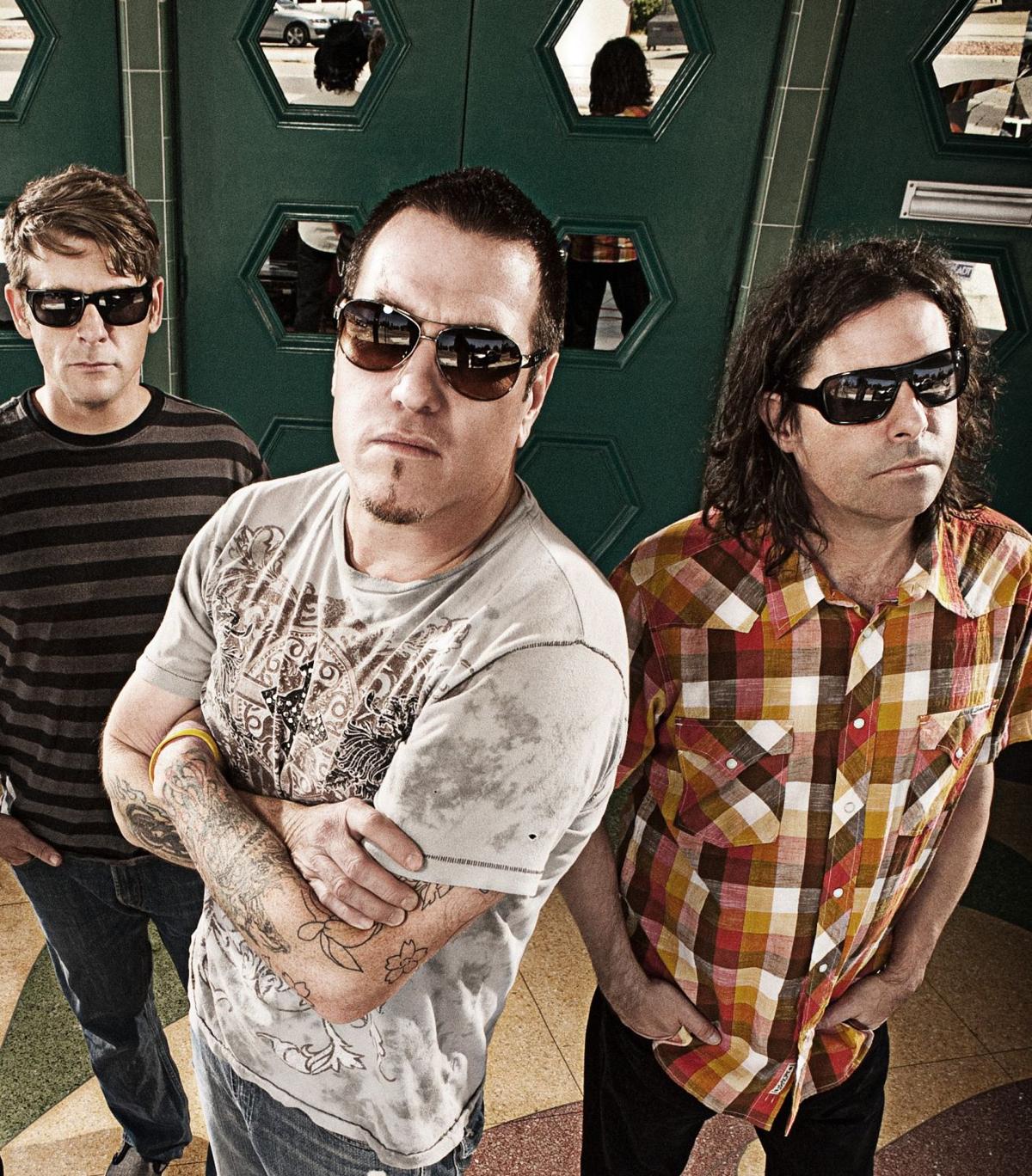 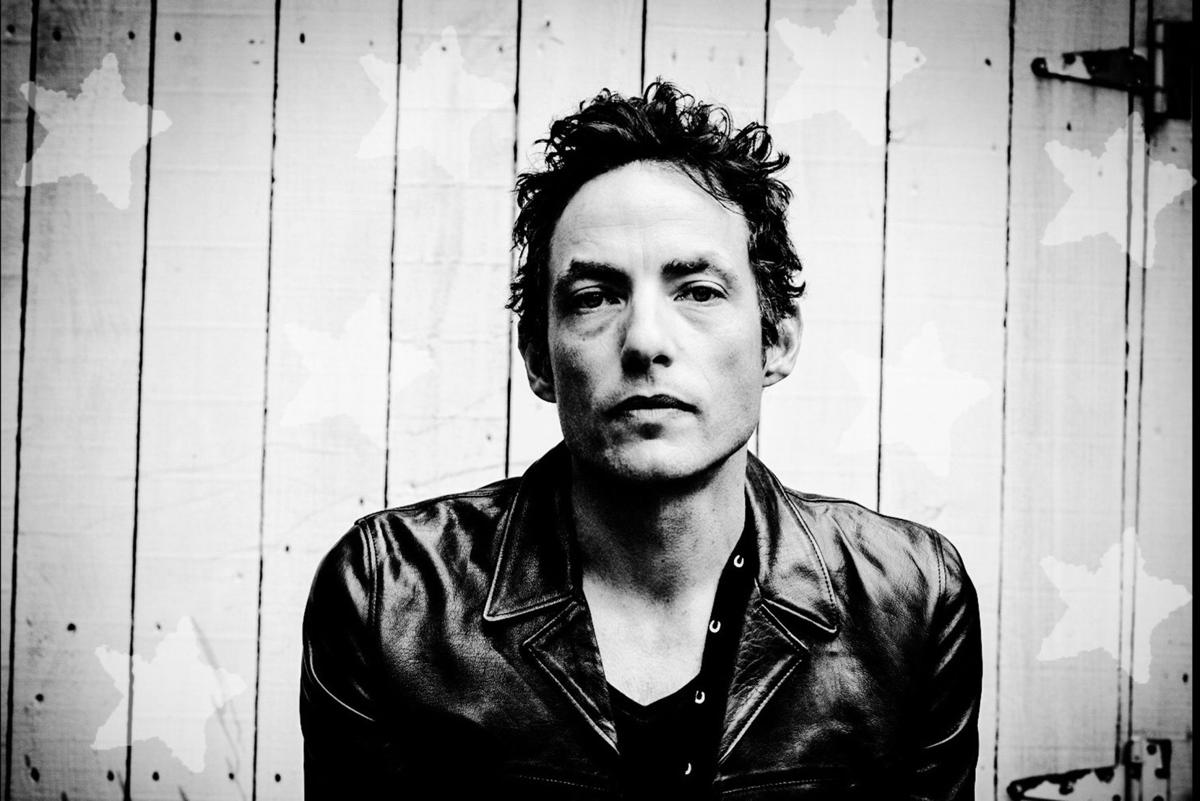 Jakob Dylan and his band, The Wallflowers, will perform at the 2019 Brookhaven Cherry Blossom Festival. 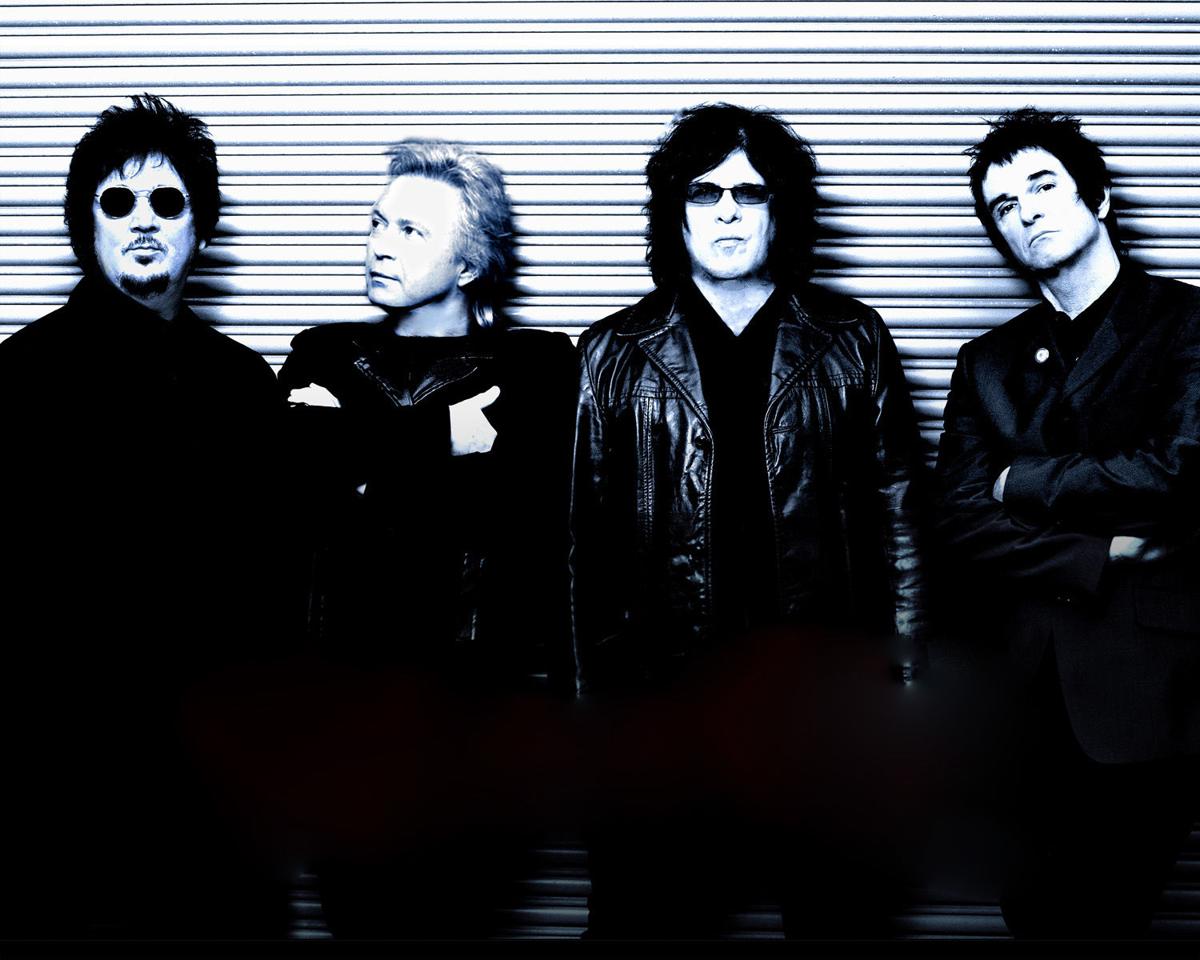 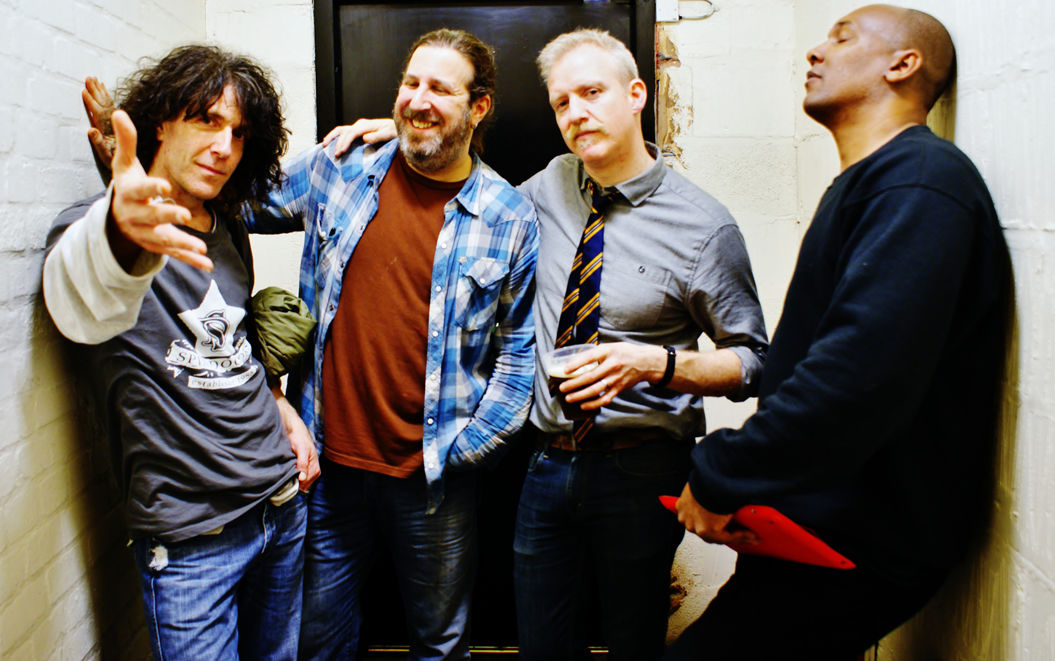 Jakob Dylan and his band, The Wallflowers, will perform at the 2019 Brookhaven Cherry Blossom Festival.

The city of Brookhaven Friday announced it will have an all-star music lineup for the 2019 Brookhaven Cherry Blossom Festival March 30 and 31 at Blackburn Park.

Headliner Smash Mouth plus the Spin Doctors and the Romantics will perform March 30. The Wallflowers will headline the music lineup March 31, with supporting acts to be announced.

“I couldn’t be more pleased with our partnership with Live Nation in booking these premier bands,” Brookhaven Mayor John Ernst said in a news release. “I know I’m excited about this lineup, and I encourage the community to come out and enjoy two great days of live music.”

The Grammy Award-winning Wallflowers, led by Jakob Dylan, rose to fame in the mid-’90s during a roots-rock revival. During that time, the band’s “Bringing Down the Horse” album, produced by the legendary T-Bone Burnett and featuring the hits “One Headlight” and “6th Avenue Heartache,” went quadruple platinum. Dylan later released two solo albums on top of four more albums with the Wallflowers, and is currently touring across the United States with the band.

Its original lineup intact, Smash Mouth is celebrating the 20th anniversary of the band’s quadruple platinum album “Astro Lounge,” which includes the smash singles “All-Star” and “Then the Morning Comes.” Smash Mouth is also known for the hit songs “Walking on the Sun” and “I’m a Believer,” which was featured on the “Shrek” soundtrack. Smash Mouth is currently working on a new album to be released this year as well as a remix of “All-Star.”

The four original members of the Spin Doctors continue to enjoy the musical rapport that’s the heart of “Pocket Full of Kryptonite,” an album that was launched in 1991 and became a musical phenomenon, selling more than 10 million copies worldwide, thanks to hits such as “Two Princes” and “Little Miss Can’t be Wrong.” The band marked the 20th anniversary of the album in 2011 with a digitally remastered edition and their first full tour since the 90s. The group is now celebrating its 30th anniversary as a band.

The Romantics are known for having created some of the most influential and beloved rock-and-roll of all time. The band formed in Detroit in 1977 and was influenced by the British punk invasion and American rock. “What I Like About You” and “Talking In Your Sleep” are among the band’s iconic hits.

“This stellar lineup is proof that the City’s marquee event just gets bigger and better every year,” District 1 Councilwoman Linley Jones said in a news release. “I can’t wait for more great announcements regarding the music lineup in the days to come.”

Blackburn Park is located at 3493 Ashford Dunwoody Road in Brookhaven. Festival admission is free and hours are 10 a.m. to 6 p.m. both days. A detailed schedule will be released soon. For more information about the festival, visit www.brookcherryfest.org.

Now in its 10th season and under new leadership, the Atlanta Jewish Music Festival earlier this month announced its new theme, “Jewish Contrib…

Report: Plane that crashed, killing 4, broke up in air

Report: Rome woman charged with aggravated assault after shooting person with a shotgun

What to expect from BTS' new album 'Map of the Soul: 7'

CDC: Possible case of 'community spread' coronavirus in US

How Modi's nationalist politics won him friends in the White House

Can psychedelic drugs be medicine?

What is a stock market correction?