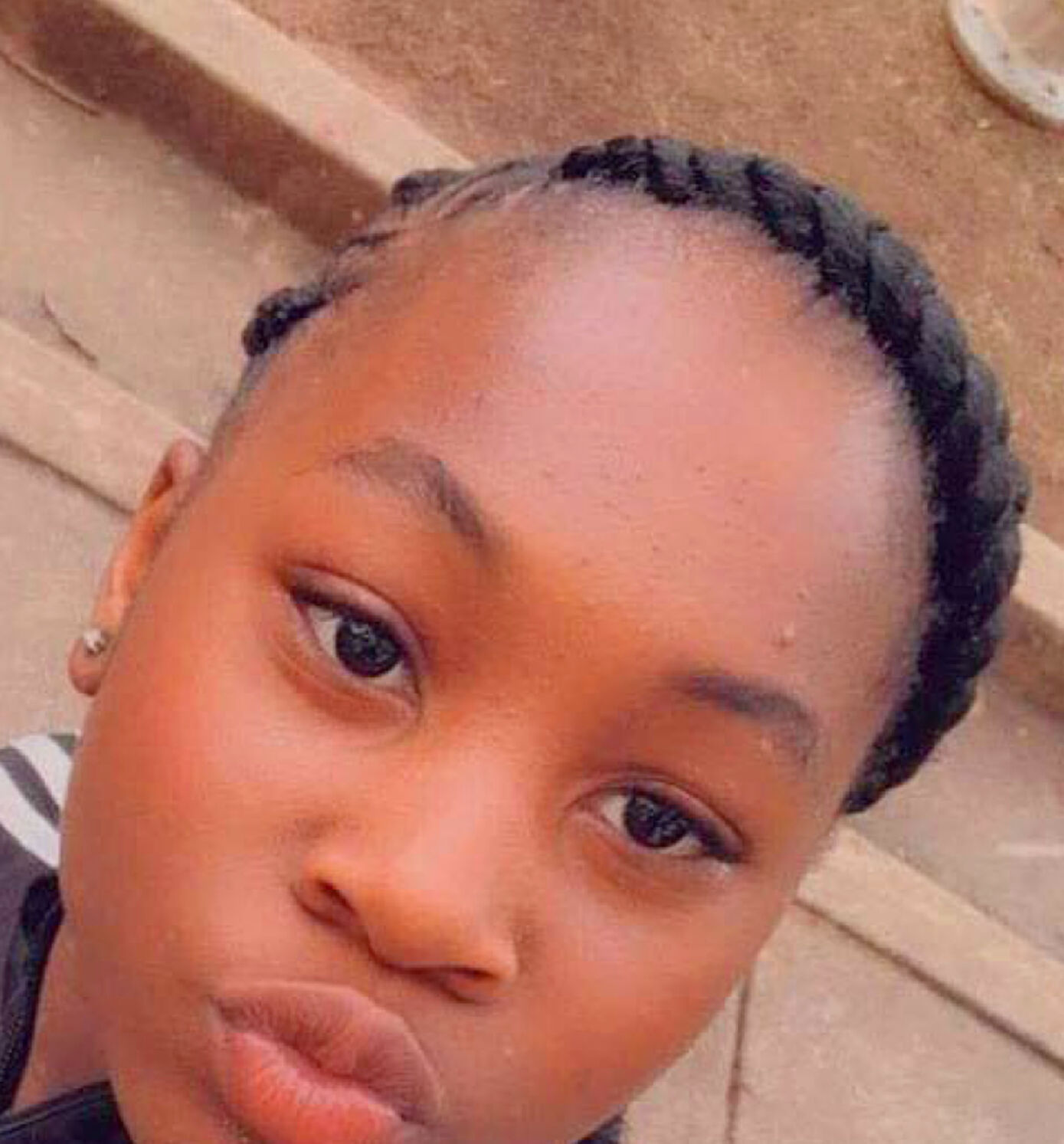 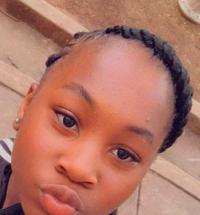 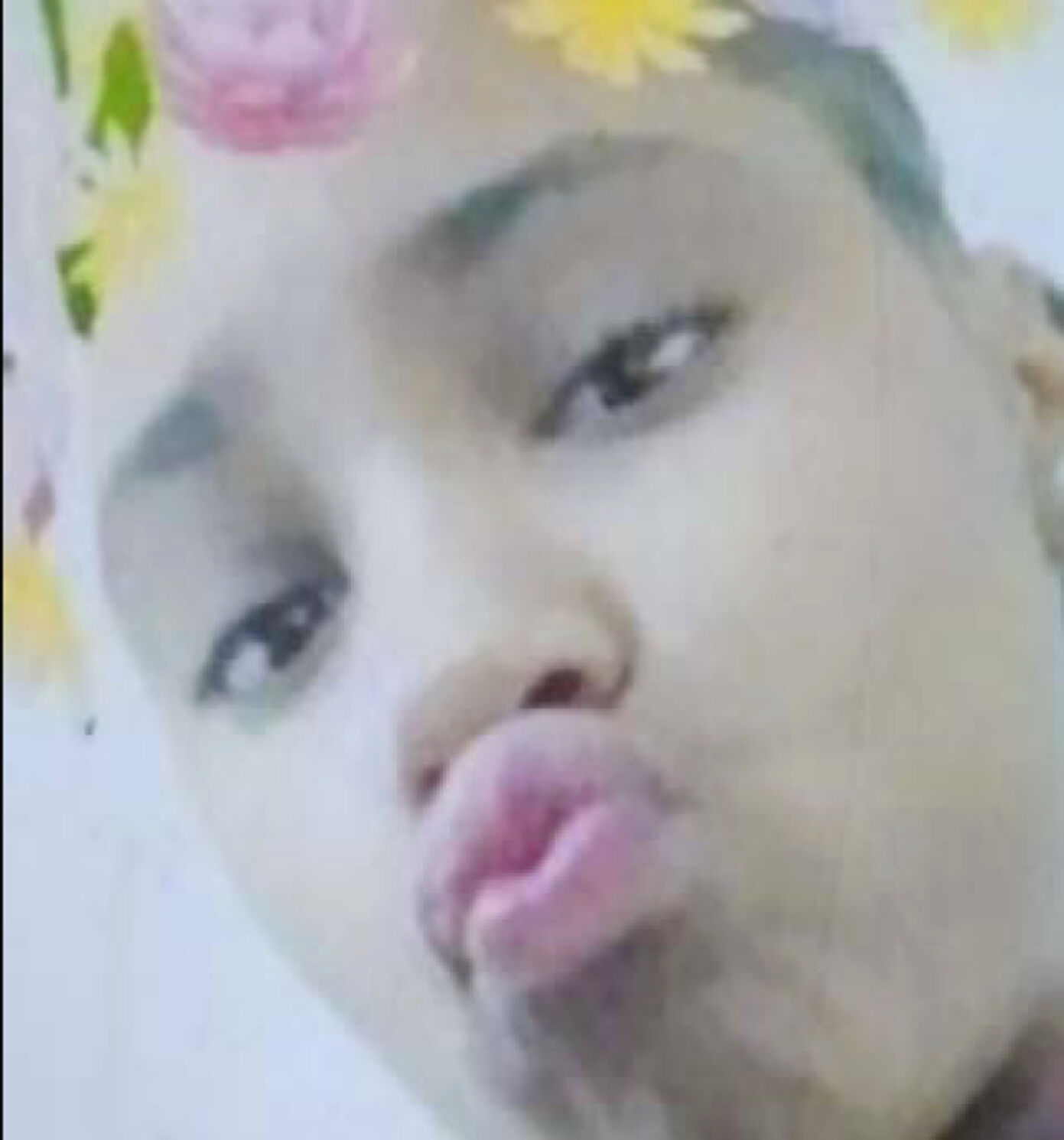 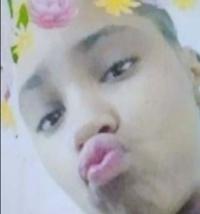 This article was updated April 8 at 6:23 p.m. with news that both girls have been found and are safe.

The Atlanta Police Department announced the two missing girls who ran away from home have been found and are safe.

In a 5:55 p.m. email to the media, Officer Anthony Grant, a police spokesman, said both were located. According to a news release emailed to the media at 8:34 a.m., they had gone missing early April 8.

Aylissa Mosley, 13, and Kaliyah Miller, 12, left Aylissa’s home at 960 Constitution Road in southeast Atlanta at about 12:30 a.m. Because of their ages, investigators were worried about their safety.

The Atlanta Police Department is seeking the public’s aid in finding a missing man who has dementia.

The Atlanta Police Department is seeking the public’s assistance in identifying the driver of a vehicle in a fatal hit-and-run crash in Buckhead.

The Atlanta Police Department is seeking the public’s aid in finding a missing woman.

The Atlanta Police Department is seeking the public’s help in finding a suspect wanted in a recent shooting.