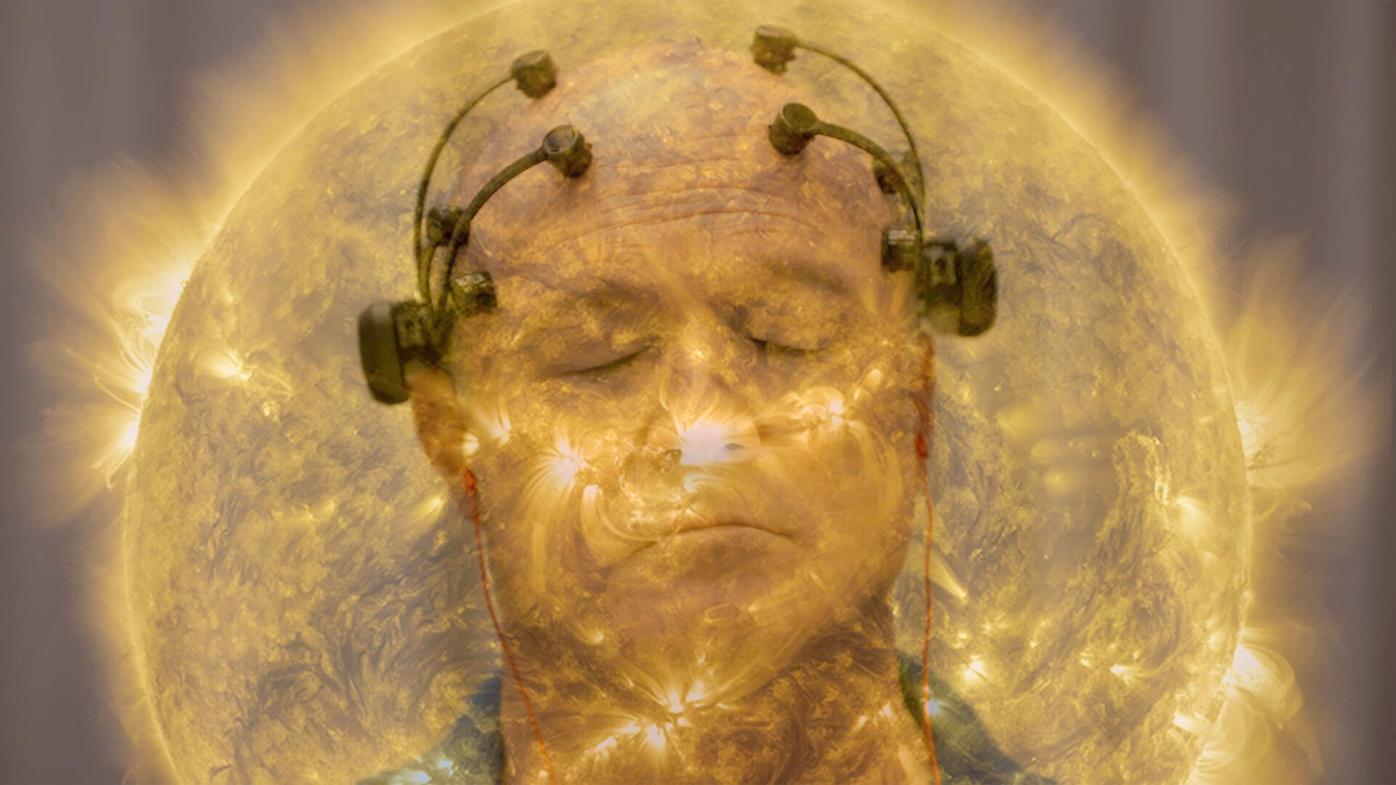 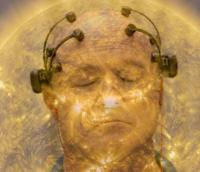 A still shows a scene from “All Light, Everywhere,” a film about the shared histories of cameras, weapons, policing and justice. 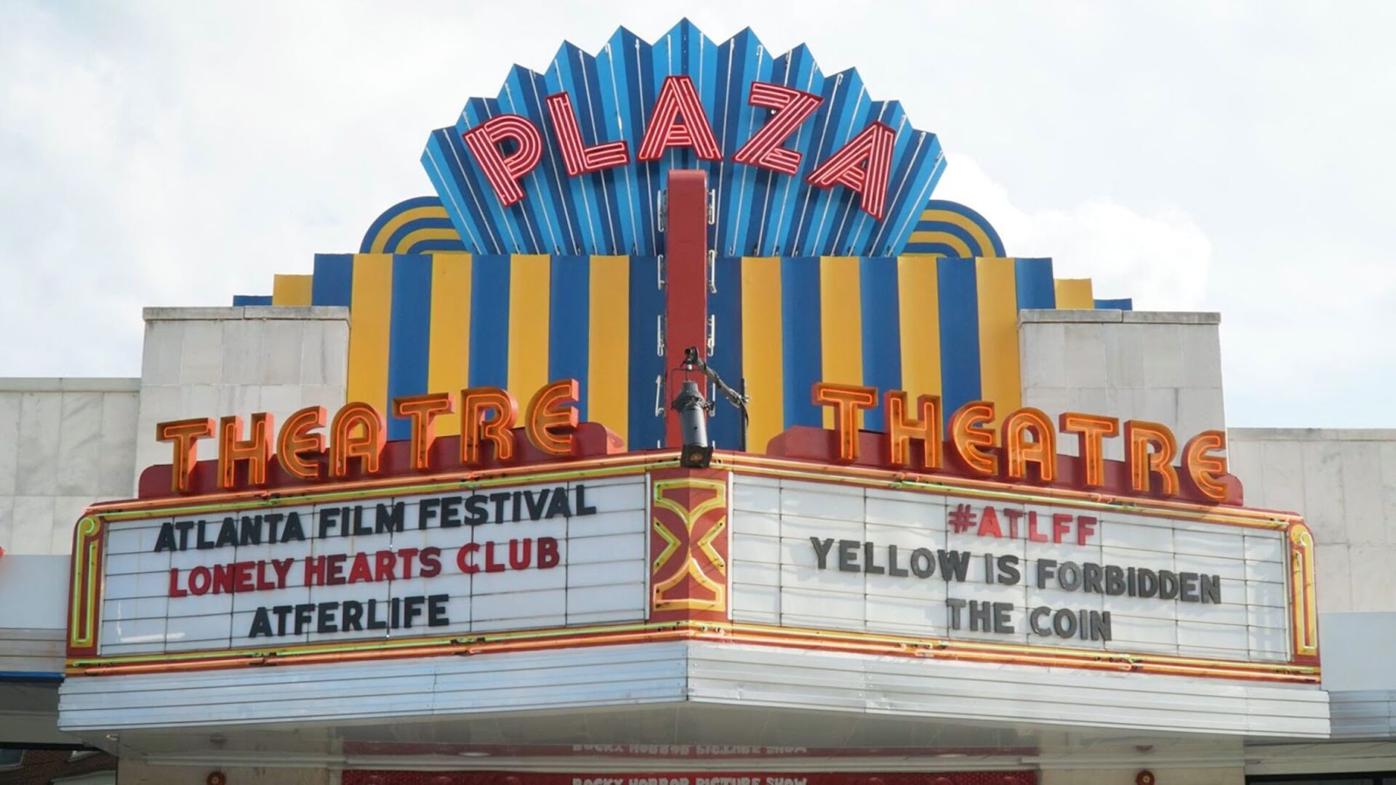 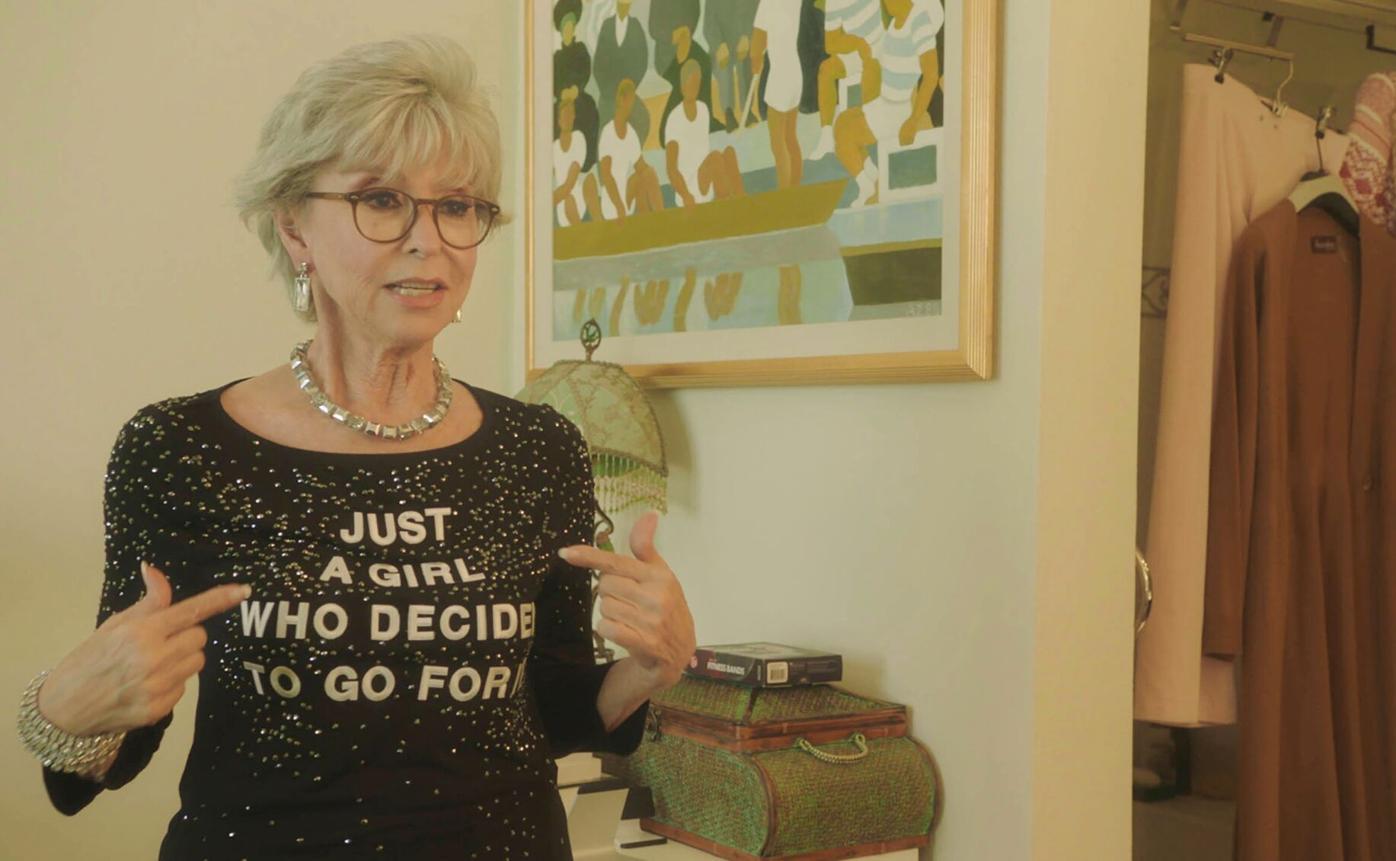 A still shows a scene from “Rita Moreno: Just a Girl Who Decided to Go For It,” a film about one of the few individuals in the world who have won an Emmy, Grammy, Oscar and Tony awards. 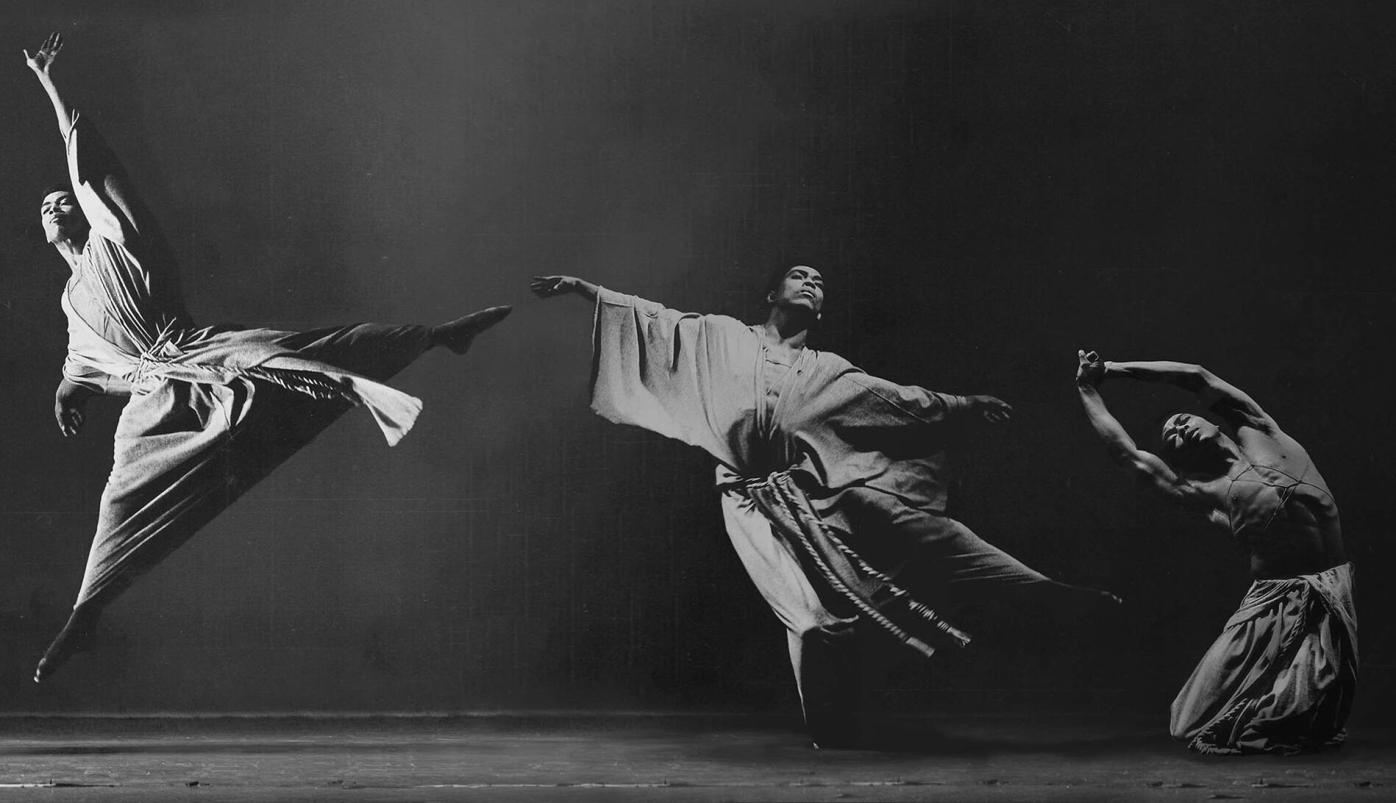 A still shows a scene from “Ailey,” a film about dancer Alvin Ailey.

A still shows a scene from “All Light, Everywhere,” a film about the shared histories of cameras, weapons, policing and justice.

A still shows a scene from “Rita Moreno: Just a Girl Who Decided to Go For It,” a film about one of the few individuals in the world who have won an Emmy, Grammy, Oscar and Tony awards.

A still shows a scene from “Ailey,” a film about dancer Alvin Ailey.

In a new collaboration, the Atlanta Film Society is bringing the famed Sundance Film Festival to the South.

The society, which annually hosts the Atlanta Film Festival, is one of 30 hubs nationwide that is partnering with Sundance, one of the top film fests in the world that takes place at three venues in Utah, to screen its movies here.

Sundance, which was co-founded by actor Robert Redford, is set for Jan. 28 through Feb. 3. On those days, The Plaza Theatre (both indoors and at its drive-in) and the Dad’s Garage drive-in, both in Atlanta, will host screenings of a dozen films that will also making their world premieres at Sundance.

“This was a unique opportunity to be able to partner with the biggest name in independent film and to be able to do something in an exciting but safe way,” Christopher Escobar, the society’s executive director and The Plaza Theatre’s owner, said, referring to hosting the events amid the COVID-19 pandemic. “This is not only the first time we’ve partnered with Sundance, but it’s the first time Sundance has ever been available in this way, with us or anybody.”

Here’s a look at the 12 films the society will screen in Atlanta:

♦ “CODA” (Jan. 28): As a CODA (Child of Deaf Adults), Ruby is the only hearing person in her deaf family. When the family’s fishing business is threatened, Ruby finds herself torn between pursuing her love of music and her fear of abandoning her parents.

♦ “Rita Moreno: Just a Girl Who Decided to Go For It” (Jan. 29): Rita Moreno defied both her humble upbringing and relentless racism to become one of a select group who have won an Emmy, Grammy, Oscar and Tony Award.

♦ “Cryptozoo” (Jan. 29): As cryptozookeepers struggle to capture a Baku (a legendary dream-eating hybrid creature), they begin to wonder if they should display these rare beasts in the confines of a cryptozoo, or if these mythical creatures should remain hidden and unknown.

♦ “Passing” (Jan. 30): Two African-American women who can "pass" as white choose to live on opposite sides of the color line in 1929 New York in an exploration of racial and gender identity, performance, obsession and repression.

♦ “Superior” (Jan. 30): On the run, Marian returns to her hometown in upstate New York to hide out with her estranged identical twin sister, Vivian. Struggling to put the past behind her, Marian lies about the reason for her return, leaving her sister in the dark until their two worlds begin to collide.

♦ “All Light, Everywhere” (Jan. 31): An exploration of the shared histories of cameras, weapons, policing and justice. As surveillance technologies become a fixture in everyday life, the film interrogates the complexity of an objective point of view, probing the biases inherent in both human perception and the lens.

♦ “The Blazing World” (Jan. 31): Decades after the accidental drowning of her twin sister, a self-destructive young woman returns to her family home, finding herself drawn to an alternate dimension where her sister may still be alive.

♦ “Ailey” (Feb. 1): Alvin Ailey was a visionary artist who found salvation through dance. Told in his own words and through the creation of a dance inspired by his life, this immersive portrait follows a man who, when confronted by a world that refused to embrace him, determined to build one that would.

♦ “Coming Home in the Dark” (Feb. 1): A family’s outing descends into terror when teacher Alan Hoaganraad, his wife Jill and stepsons Maika and Jordon explore an isolated coastline.

♦ “Try Harder!” (Feb. 2): In a universe where cool kids are nerds, the orchestra is world class and being Asian American is the norm, seniors at Lowell High School compete for the top prize: admission to the college of their dreams.

In addition to the screenings, each day during the festival there will be free online Beyond Film discussions with the movies’ producers, directors, writers and actors. Escobar said the talks are separated into two categories.

The first is in partnership with the society’s host committee partner organizations, including the AIDS Healthcare Foundation, the Bronze Lens Film Festival, the Morehouse Human Rights Film Festival, Out On Film, Videodrome and Women in Film and Television Atlanta.

The second is related to the Atlanta themes of innovation and inclusion. Those will include conversations with “Watchman” creator Damon Lindelof and representatives of Trioscope Studios.

“They created the recent miniseries for Netflix called ‘The Liberator,’ which is a true World War II story about a really unique division,” Escobar said. “It was comprised of one part of cowboys from Oklahoma, one part Mexican Americans and one part Native Americans.

“More uniquely, Trioscope is not just the name of the studio but the technology they use, which is a graphic novel look. It’s really unique to the series.”

For more information on Sundance and its events or to purchase tickets to its Atlanta screenings, visit festival.sundance.org or atlantafilmsociety.org.

Emory's McDaniels will be featured in this free film screening

In honor of Black History Month, Emory University Libraries and the BronzeLens Film Festival are partnering to host a free Feb. 7 online scree…

Buckhead resident Morgan McGahan, a camper-turned-counselor at Camp Twin Lakes, soon will be known to everyone who visits the facility.

Growth or lack thereof, the city and county school systems are planning for change

What would be needed to institute zoning in Cave Spring?