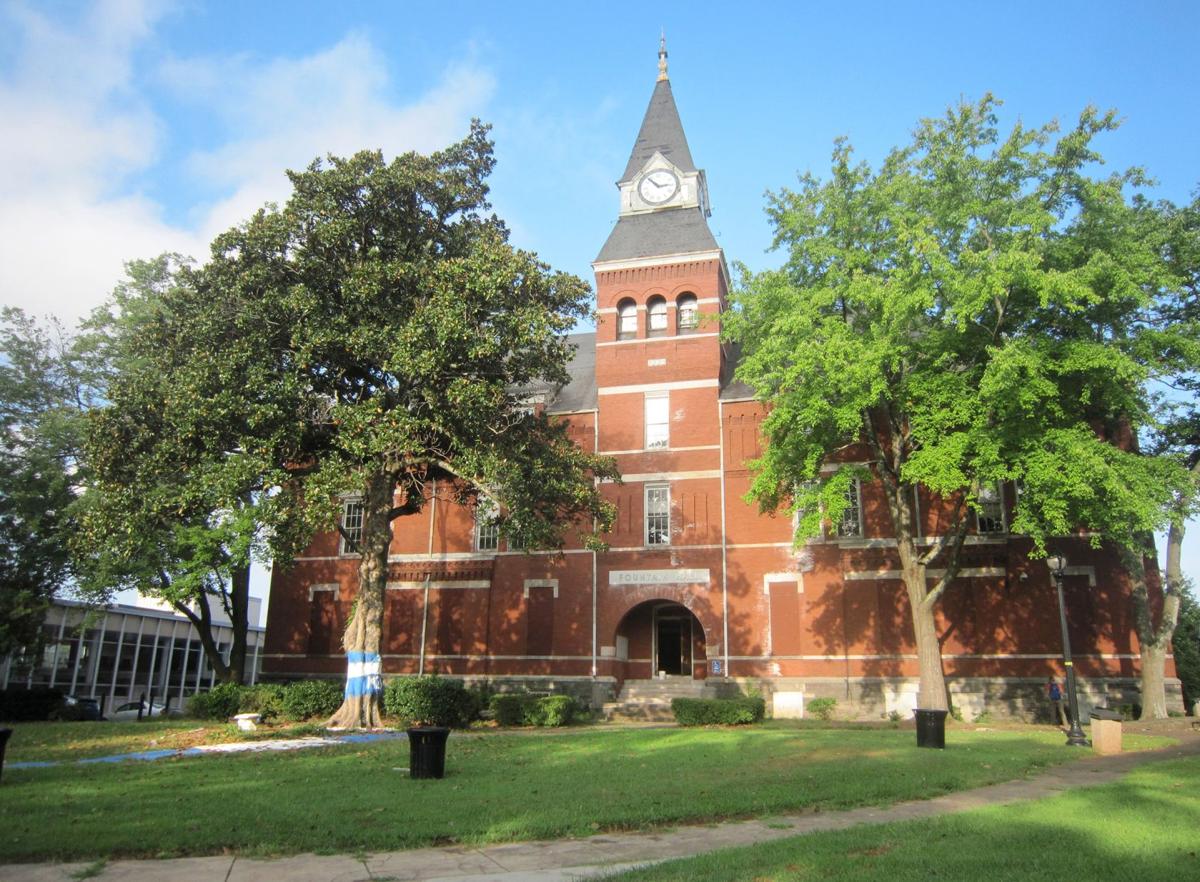 Fountain Hall in Atlanta was named to the Georgia Trust for Historic Preservation’s 2020 list of 10 Places in Peril. 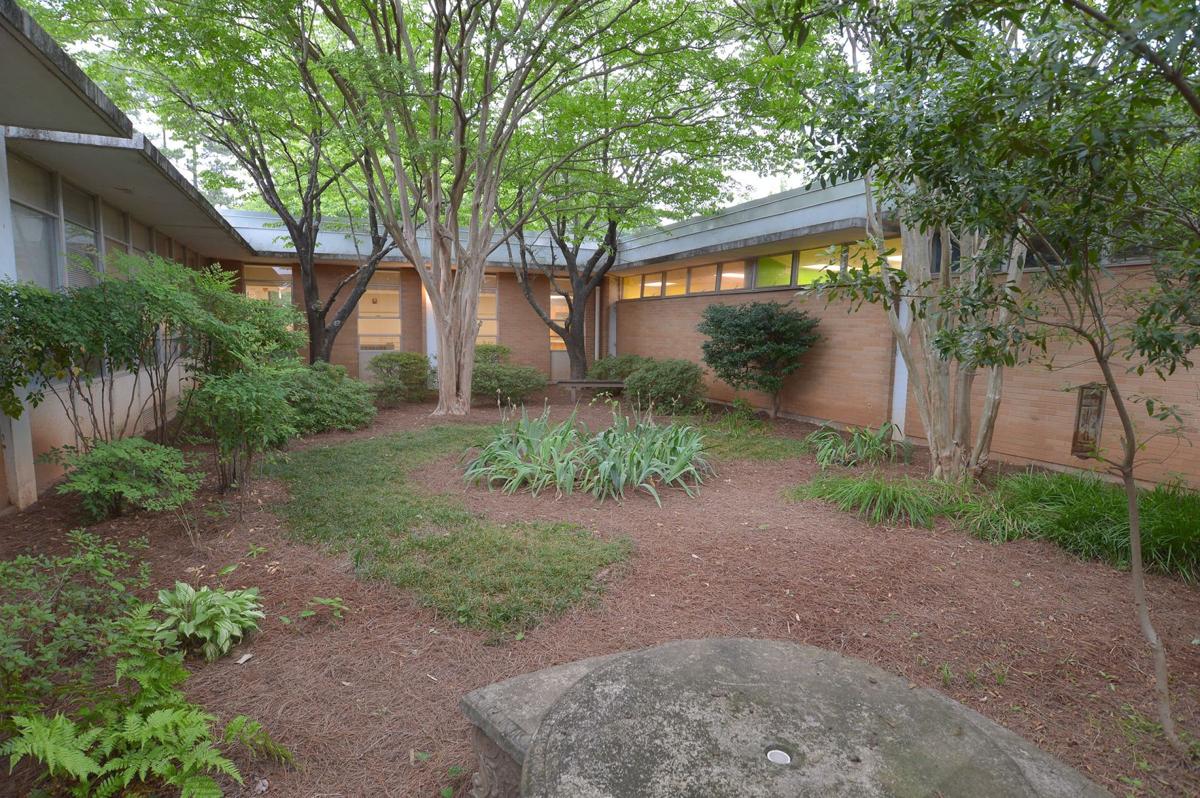 Fountain Hall in Atlanta was named to the Georgia Trust for Historic Preservation’s 2020 list of 10 Places in Peril.

Fountain Hall in Atlanta and Cary Reynolds Elementary School in Doraville were named to the Georgia Trust for Historic Preservation’s 2020 10 Places in Peril list, which was released Nov. 13.

Built in 1882, Fountain Hall is a National Historic Landmark and features a clock tower that still stands over the city on Morris Brown College’s campus. It remains the most prominent building on the original campus of Atlanta University, which was founded in 1865 to educate newly emancipated African Americans. Originally named Stone Hall, the building was constructed on a hill between Gaines Hall and South Hall, housing faculty offices, classrooms and a chapel. In the early 1930s, the building was transferred to Morris Brown and was renamed to honor former college President Bishop William A. Fountain.

Boarded up and unused since 2003, Fountain Hall has fallen victim to both vandalism and the intrusion of weather. Lack of upkeep has resulted in an increasingly compromised structure. Left unattended, the building could face a similar fate to its historic neighbors, Gaines Hall and Furber Cottage, both severely damaged by fire in recent years. And yet, many alumni, preservationists and individuals are committed to preserving this historic building.

Originally named Sequoyah Elementary School, Cary Reynolds Elementary contributes architecturally to the mid-century Northwoods Historic District. The school is an early design of mid-century architect John Portman, whose other works include downtown Atlanta’s Hyatt Regency and Peachtree Center. Opened in 1961, the school features several of Portman’s signature stylistic motifs, including the central greenspace and light wells above the windows.

The building—long slated for ESPLOST funding to tackle deferred maintenance—remains in need of significant investments to improve the performance of the building and the quality of life for its students and faculty. Advocates fear the school, without the promised interventions, will be abandoned and demolished, despite its historic significance. A recently formed community support team hopes to stave off such an outcome, seeking ways to repair and rehabilitate the building and grounds to ensure its continued use.

“This is the Trust’s 15th annual Places in Peril list,” Mark C. McDonald, president and CEO of the trust, said in a news release. “We hope the list will continue to bring preservation solutions to Georgia’s imperiled historic resources by highlighting 10 representative sites.”

Places in Peril is designed to raise awareness about Georgia’s significant historic, archaeological and cultural resources, including buildings, structures, districts, archaeological sites and cultural landscapes that are threatened by demolition, neglect, lack of maintenance, inappropriate development or insensitive public policy.

Negotiations between the South Rome Redevelopment Corp. and South Broad Baptist Church for the sale of the historic South Broad Fire Station, at the intersection of South Broad Street and Butler Street, have broken down and the agency seems ready to turn its attention to other more pressing issues.

The Georgia Trust for Historic Preservation last week released its 2019 list of 10 Places in Peril in the state, including Rhodes Center South…

Doraville is the DeKalb Neighbor's 2019 Newsmaker

With commercial gains and losses, expansions and elections watched by all of metro-Atlanta, Doraville captured headlines in 2019, making the c…

Bernstein: McConnell's strategy is to wear out senators

How to win the presidential debate

Surgical gown shortage delays surgeries across the US

Senator: This is probably painful for GOP senators

Joe Biden: We're not going to turn this into a farce

Trump: I'd love for these people to testify, but ...