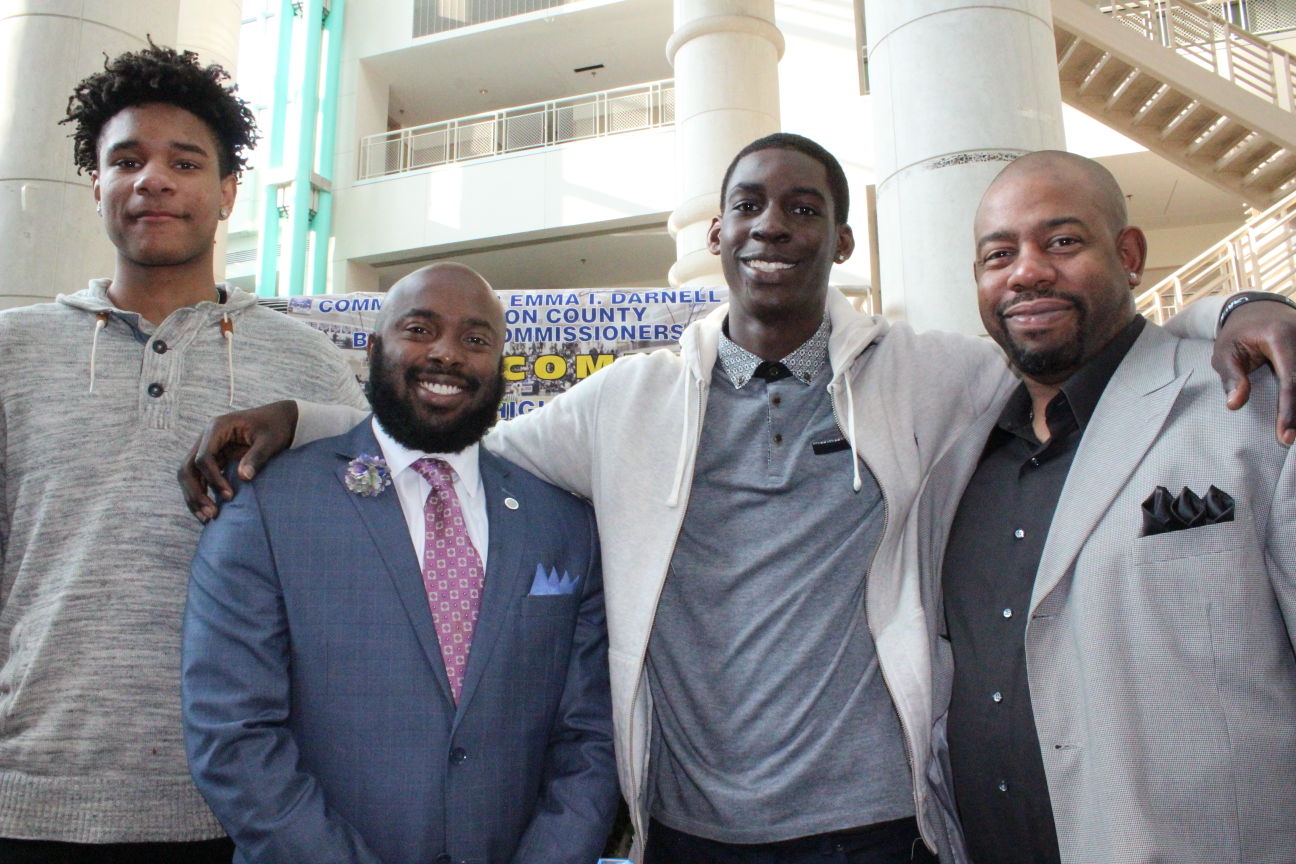 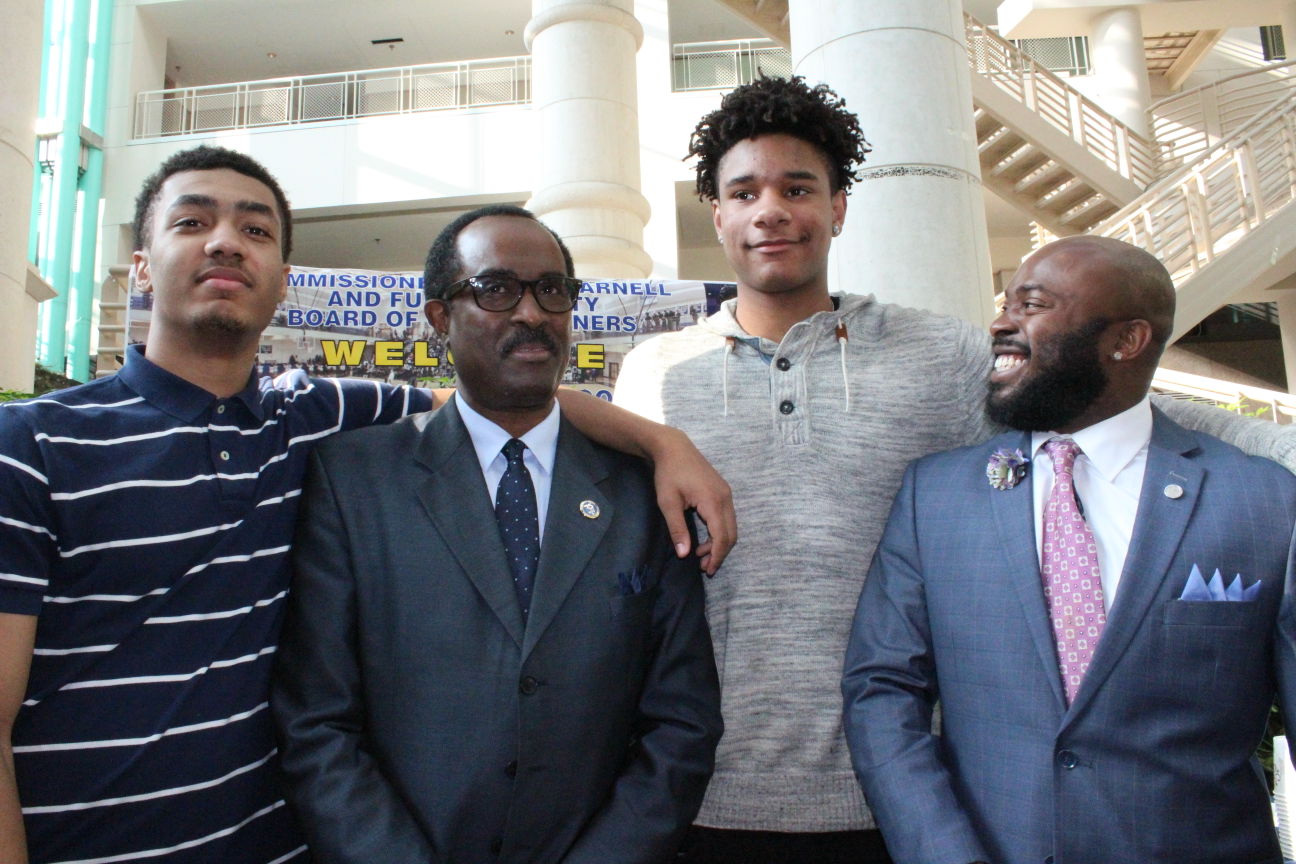 Ending a 14-year drought, the Westlake Lions roared through four meetings with the Pebblebrook Falcons to claim the 6-A boys’ basketball state championship 68-58 March 5 at the Macon Centreplex.

MVPs included sophomore James Lewis, who scored 21 points, and junior Chuma Okeke and senior Raquan Wilkins, who each scored 4 points against their Region 3 rivals in overtime.

The Lions brought the trophy home to their south Fulton school, as earlier squads did in 1999 and 2002.

All three teams were under the leadership of Darron Rogers Sr., who said beyond athletic ability, his players have heart.

“It means that you have to play as hard as you physically can; mentally, physically and socially, to win a championship in the state of Georgia,” he said last week. “The state of Georgia is a hotbed for talent and when you can get 15 young men to buy into working hard, the discipline and doing your work and staying eligible and coming to practice every day, and then to end up winning the championship, it takes heart. It takes more than just the regular practice and it took a lot of heart for these guys to keep digging deep and to win.”

Bates said there was a larger lesson to be learned.

“It may appear as if you are losing but you can still win,” she said. “They went in and encouraged each other and kept the focus on winning, not the fact that they were losing.”

The anecdote was not just about one incident, Bates said.

“That is about true leadership. And I can only attribute that to coach Rogers and his staff that have put a focus on academics first, then playing,” she said.

County Chairman John Eaves said the team is “making us proud” as well as highlighting an equally accomplished student body.

“The wonderful athletic accomplishment this team performed, in my opinion, matches up to the academic prowess of Westlake,” he said. "This school is truly a crown jewel in the Fulton County School System. Congratulations for what you did on the court, but more importantly, you are also making the school as an academic star in our community shine even brighter.”

District 4 school board member Linda Bryant attended the ceremony, acknowledged from the podium by Commissioner Emma Darnell for “working as a part of this team every day.”

Reading the proclamation, Darnell said the team achieved “the highest standards of excellence in the areas of athletics, hard work, self-discipline and self-respect,” and afterward complimented the students’ social consciousness.

While the school sits in Darnell’s District 6, it is also attended by students from District 5, represented by Marvin Arrington Jr., who also spoke at the reception and ceremony.

He said “everybody is all abuzz” about the team’s accomplishments and gave them some advice.

“Always keep your cool and always do your best and you will continue to excel in life,” he said.

Rogers is assisted by his son, Darron Rogers Jr. and Jon Simmons. The school’s athletic director is Robert Wilson.