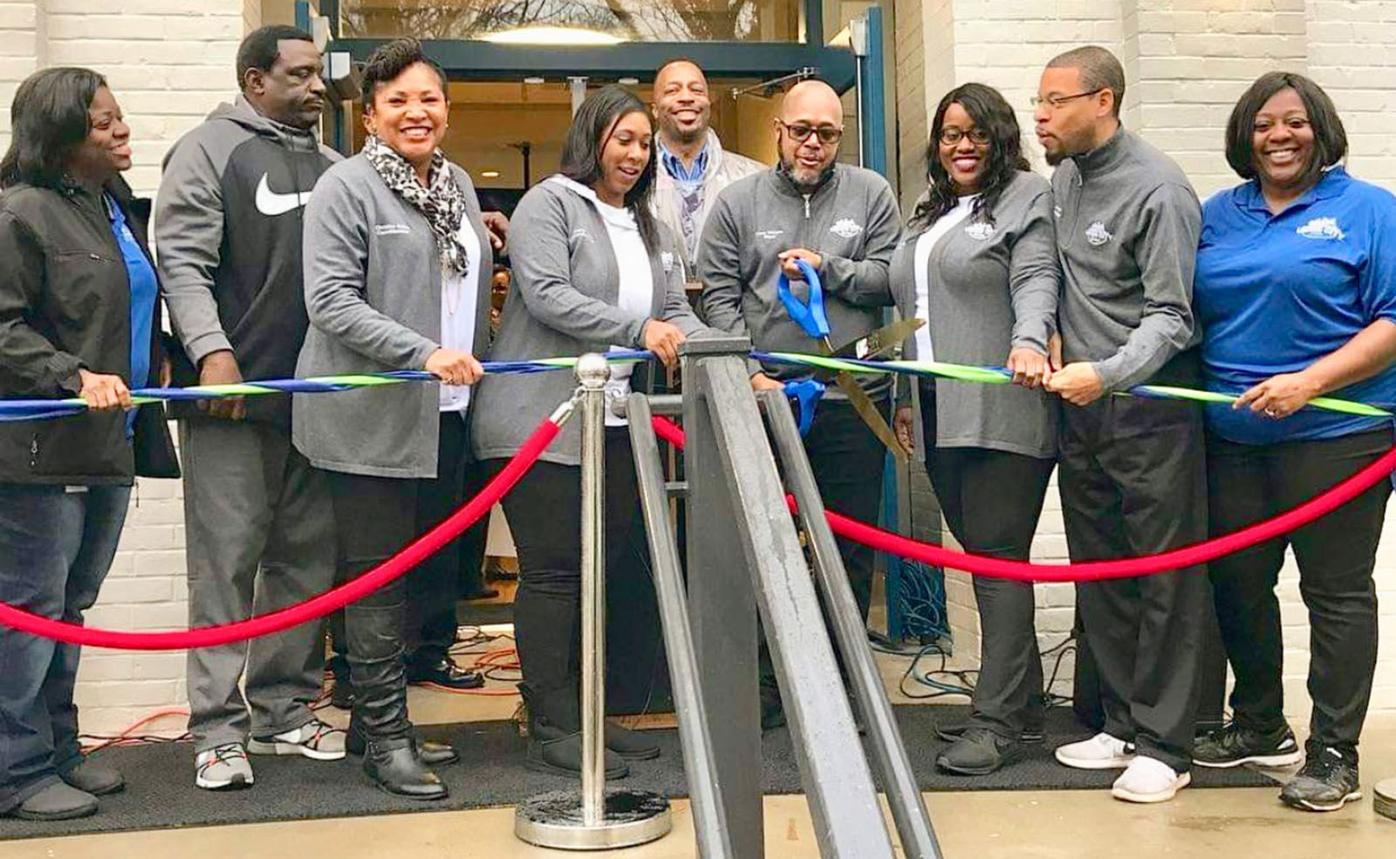 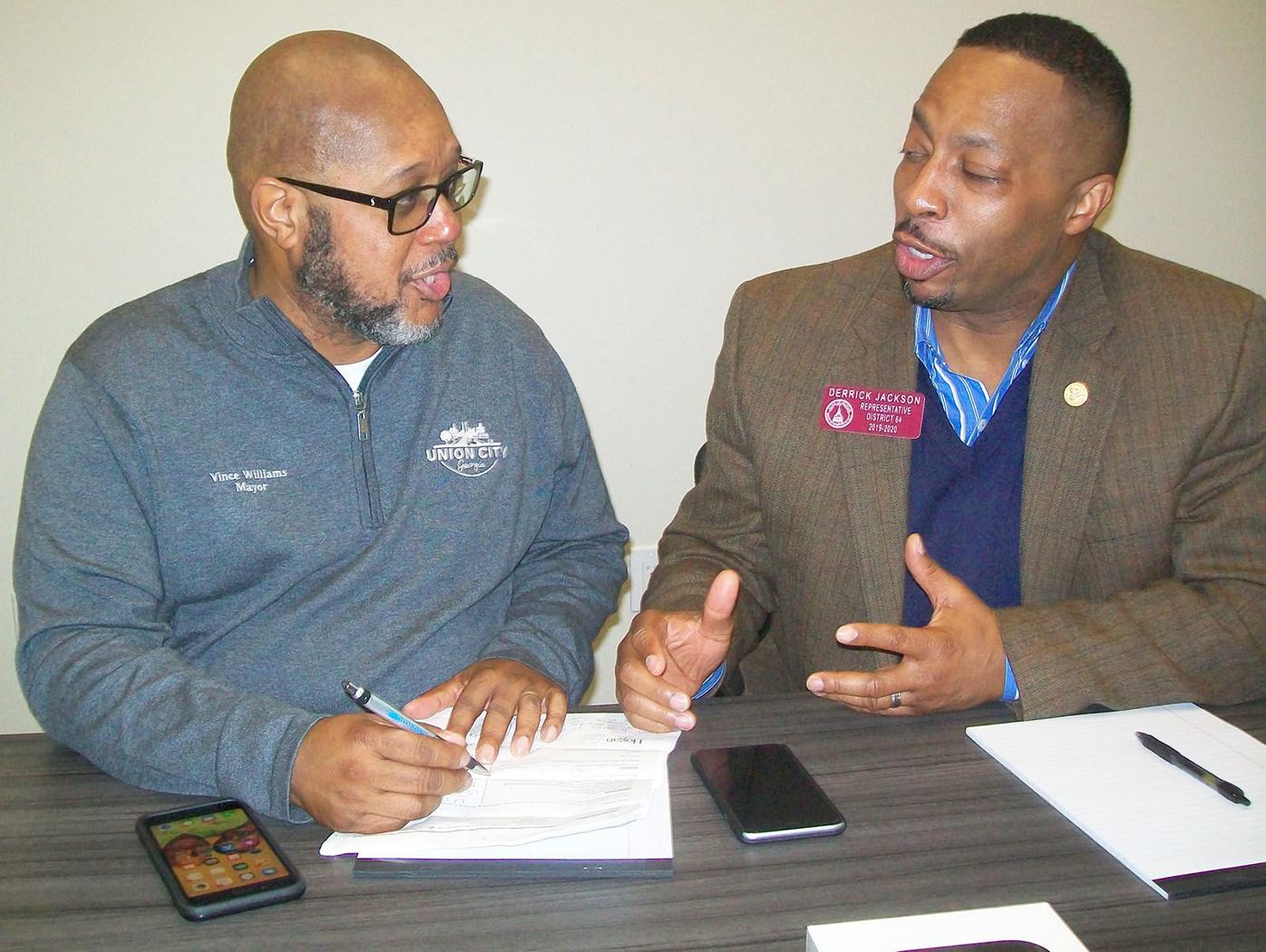 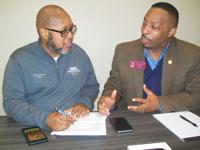 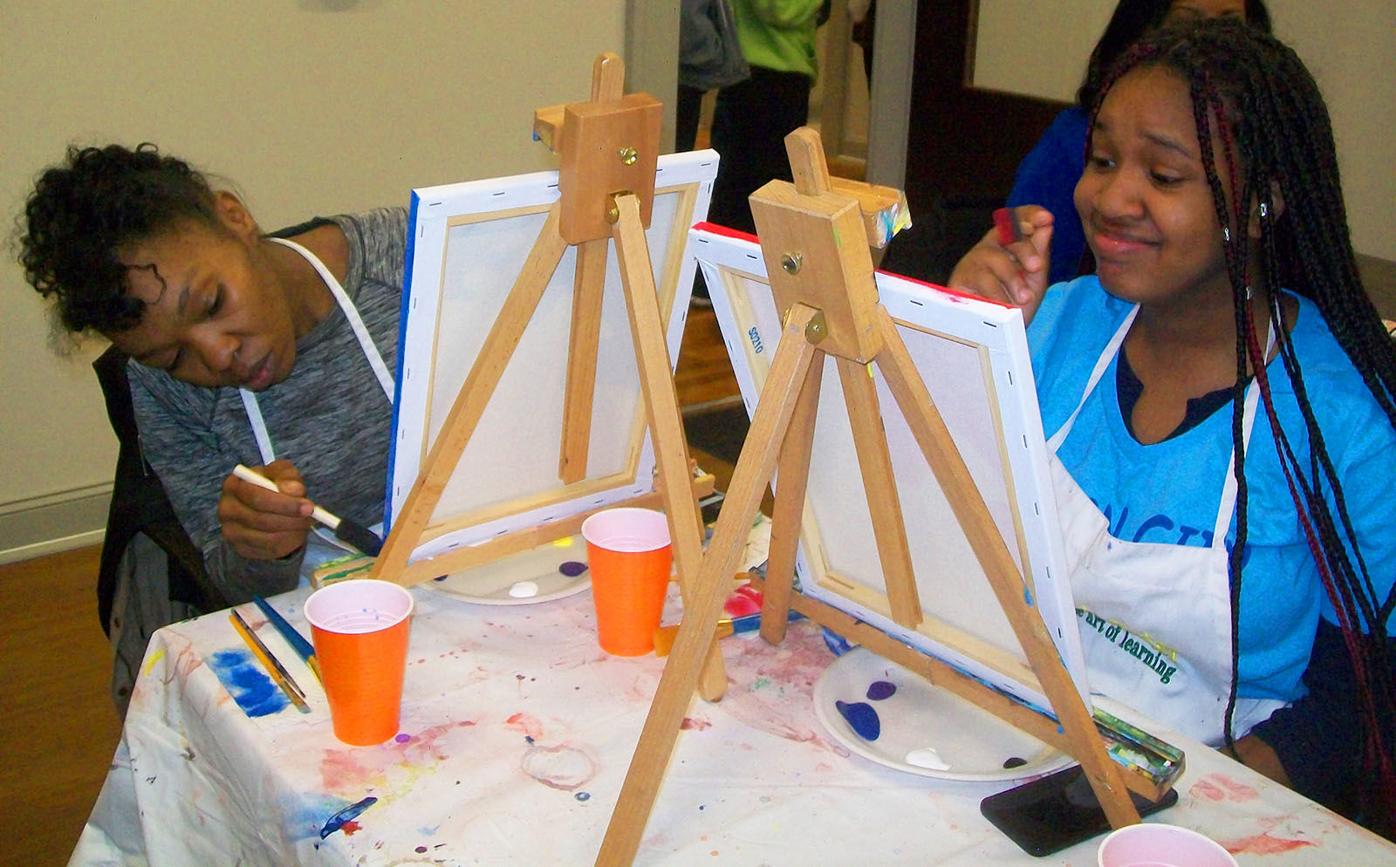 From left, Jennifer Stancil and her daughter, Jazarah Crayton, work in an art class at the new community center. 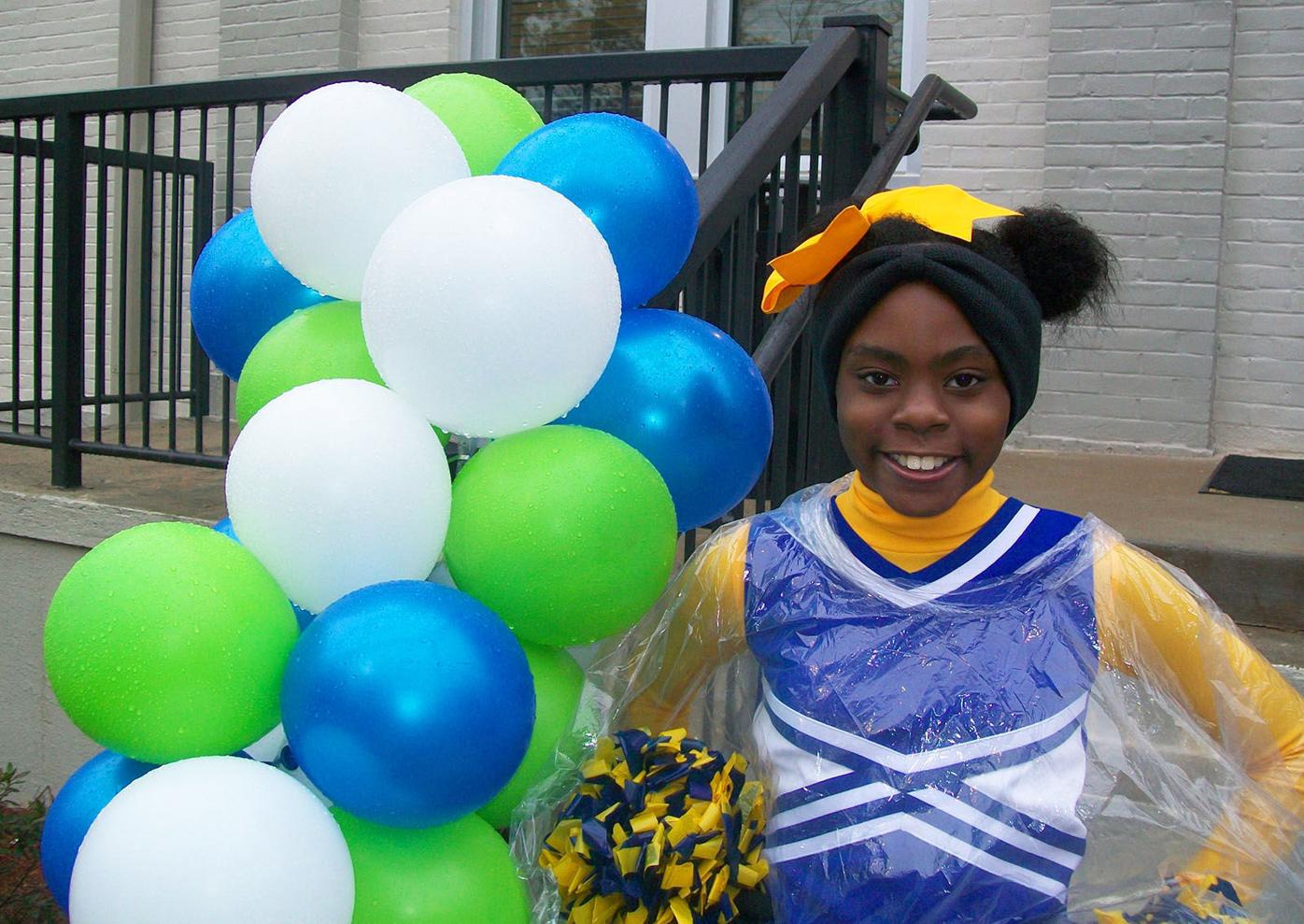 Khloe Bethal, daughter of Kendra Harrell and Cory Bethal, welcomes visitors to the opening of the community center.

From left, Jennifer Stancil and her daughter, Jazarah Crayton, work in an art class at the new community center.

Khloe Bethal, daughter of Kendra Harrell and Cory Bethal, welcomes visitors to the opening of the community center.

Finally, 10 years after it was envisioned, the Union City Community Gathering Place has opened.

“This facility includes an inside gymnasium, a theater for stage productions and numerous individual activities rooms designed for all ages and, in addition, we have a small business entrepreneurship room where those interested in wanting to start a business in the city can come and let us assist them,” said Union City Mayor Vince Williams, who was on the city council in 2009, when the then-mayor and council came up with the idea for the center, located on Bryant Street.

The center’s creation was delayed by the economic downturn, and the needed renovations and new construction didn’t start until 2017, two years after residents overwhelming approved the project in a voter referendum.

“The council and I have even earmarked funds to assist entrepreneurs, as we want to make sure small business owners have that opportunity to start and grow in Union City,” Williams said.

District 64 State Rep. Derrick Jackson, D-Tyrone, in whose district Union City lies, attended the opening of the center and said the new facility “has something for everyone.”

“The $6 million spent for this facility is a small investment that will reap big returns as the citizens of Union City see that Mayor Williams and the city council are working for them,” he said. “When you think of a community center, it is a place where those in the Union City community can come and participate in activities designed for the community.”

According to Jackson, a community comes together to have fun, fellowship and a place to get to know one another better, “so this facility is actually a synergistic center where seniors can come and exercise while our youth can work off that after-school energy in a safe environment while learning sports and other activities to broaden their horizons.”

According to Williams, this is the first actual community center in Union City’s history.

Dyan Matthews, president and CEO of the South Fulton Chamber of Commerce, also attended the grand opening, and she said she could not believe the number of activities that are now offered at the new facility.

“I have seen the inside gymnasium, the dance studio, the art classes (and) the small business entrepreneurship hub, all of which are part of this facility. And I can’t believe everything that is being offered here that Union City citizens are going to enjoy so much,” she said. “We do not have enough cultural centers like this in south Fulton, and this community center is centrally located and right in the heart of south Fulton and has plenty of parking and is a safe environment.”

Jackson said Union City is providing the blueprint for neighboring cities in south Fulton to see “who we are and what we have available, so that people may want to become Union City residents.”

In addition, Williams said developments like the center would attract new business to the area in the form of hotels and restaurants.

Fulton County public school students can look forward to seeing a number of changes planned for the 2019-20 academic year, but one of the newe…

Fairburn’s slogan is “Situated to Succeed,” and Mayor Elizabeth Carr-Hurst said it was an ideal fit for the city as it “embraces our future wh…

A look back at south Fulton’s top stories of 2018

The area of south Fulton took action in 2018, continuing both to encourage growth and work on managing it. The year also saw its namesake city…

How a cleaning company improves safety in Union City

A division of international logistics company DHL is getting more help with on-the-job safety at its Union City warehouse.

Following the longest federal government shutdown in history, Union City Mayor Vince Williams said he hopes he will never see another one.

The city of South Fulton city council passed the ‘Ban the Box’ Ordinance a recent meeting with a 6 to 1 vote.