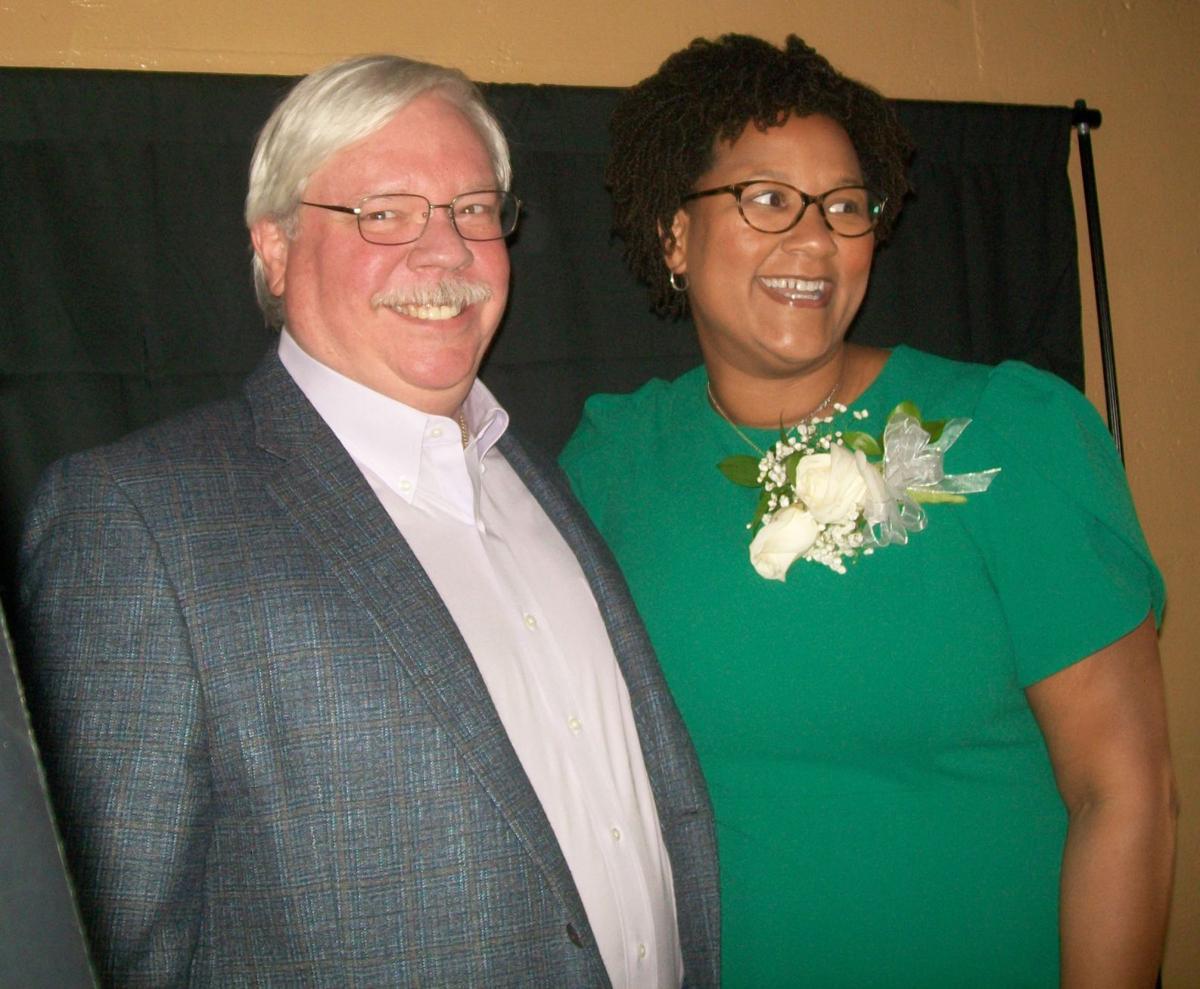 From left, Chris Balch, a resident of the Grant Park area and a close friend of new College Park Mayor Bianca Motley Broom, came from Atlanta to attend the mayoral inauguration. 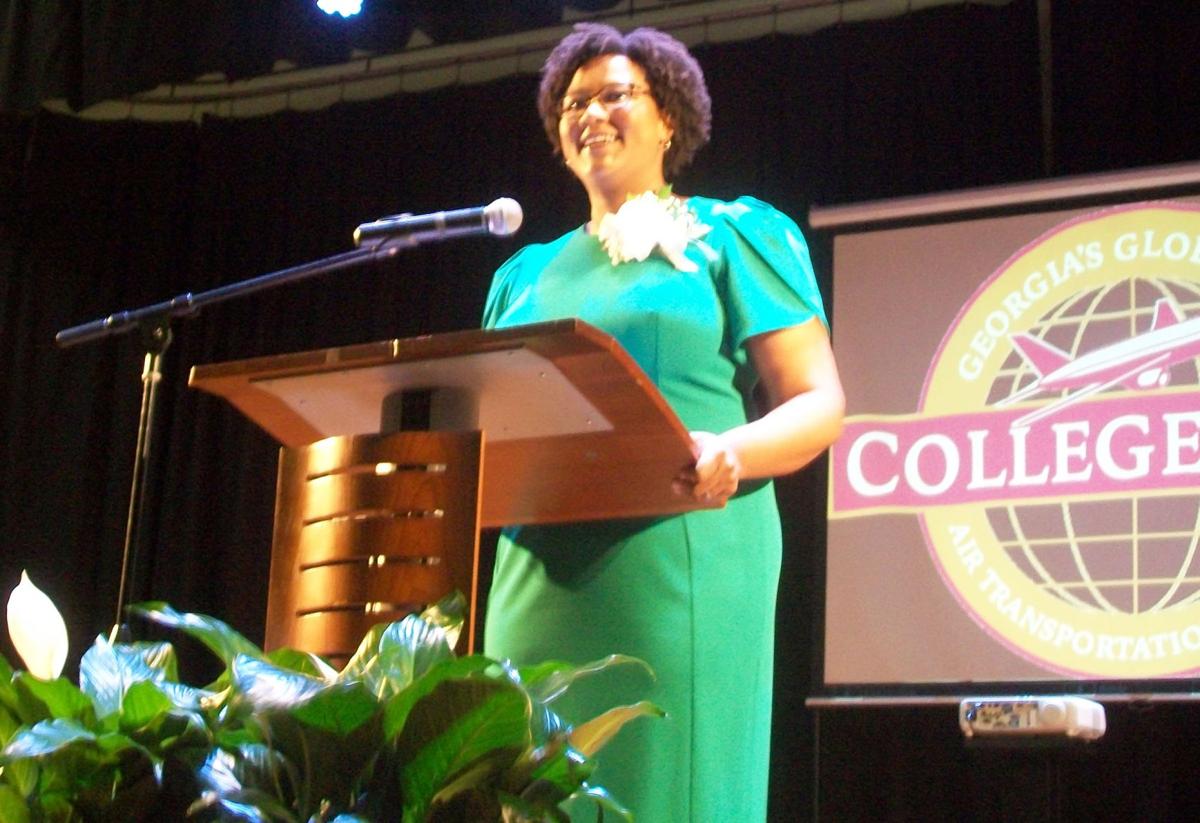 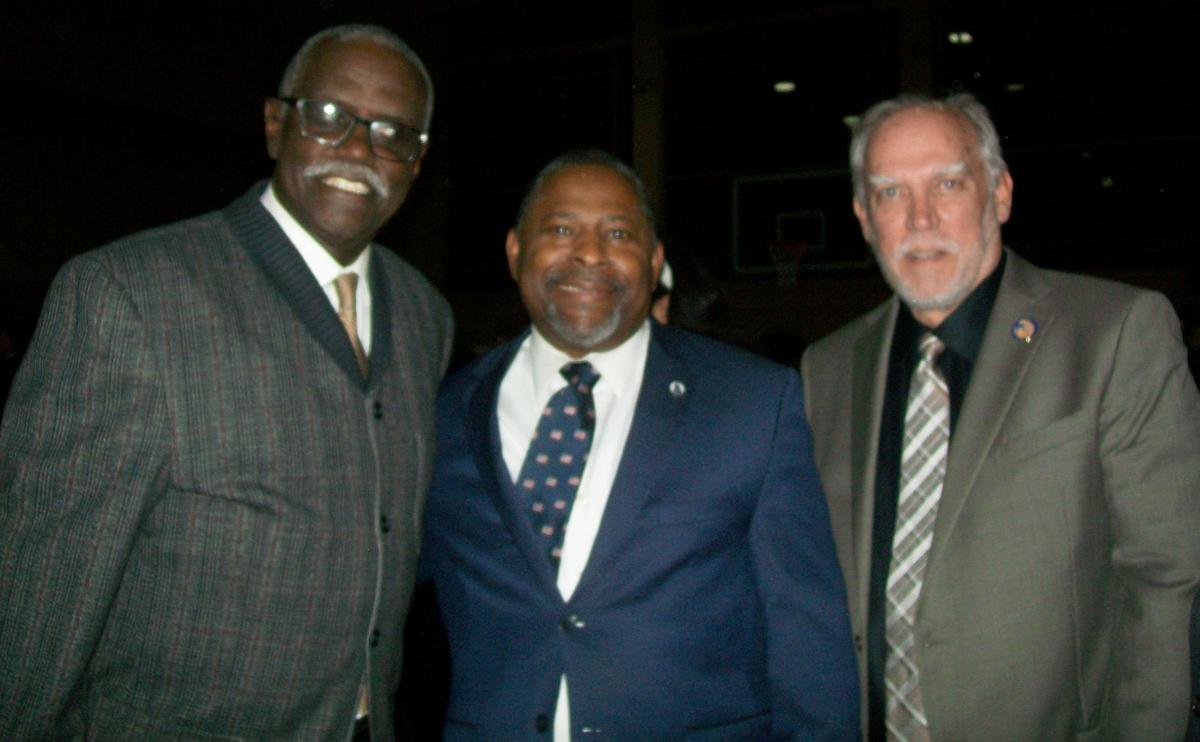 From left, Chris Balch, a resident of the Grant Park area and a close friend of new College Park Mayor Bianca Motley Broom, came from Atlanta to attend the mayoral inauguration.

New College Park Mayor Blanca Motley Broom does not want the division an election typically generates in a city, state or country to prevent the city of College Park from being, as she termed it, “a community we all deserve.”

More than 600 people packed the College Park City Auditorium Jan. 6 to witness Broom, the first African-American woman to be elected mayor of that city, give her inaugural address.

She defeated Jack Longino, a six-term incumbent, in a Dec. 3 runoff, taking about 70% of the vote.

She said that type of community “would be one of caring, one of welcoming, one of innovation, one of creativity, one of education and one of safety as well as being business-friendly.”

“That is the type community we all deserve and is absolutely possible, but it is not something any of us can do alone as we have to come together to see this vision through,” Broom said.

The new mayor said being elected was a new experience for her as this was her first run for public office.

“I did not run because I am perfect or have all the answers. I ran to serve as your mayor because I thought College Park would benefit from a fresh perspective and new ideas,” she said. “You will see in the weeks, months and years to come that I will work hard for you, always listen to you and I promise I will do my part to act in the best interests of the citizens of this great city.”

Broom concluded her nearly 10-minute inaugural speech saying, as a city official, “We won’t always get it right, but we should never stop trying, because this community that we deserve is within reach for all of us. May God bless each of you and this great city of College Park.”

Longino, who had held the office for 24 consecutive years, was noncommittal as to his opinion of Broom, saying he doesn’t really know her that well.

“I believe she is capable of doing the job, and I have no qualms about where she is and where I am,” he said.

“I believe her biggest challenge is going to be balancing the local option sales tax with Fulton and Clayton counties and balancing the new airport city, as it is called, and continuing to do what has already been started.”

These two metro-Atlanta area cities have new mayors after the Dec. 3 runoff elections

After the December 3 runoff elections, two new mayors have been elected in DeKalb and south Fulton Counties.

When it comes to rapid transit development plans for Fulton County, disagreements remain on whether southern municipalities are being treated …

A new mobile app designed to offer a convenient way for residents to report issues and connect with officials is coming to Union City.