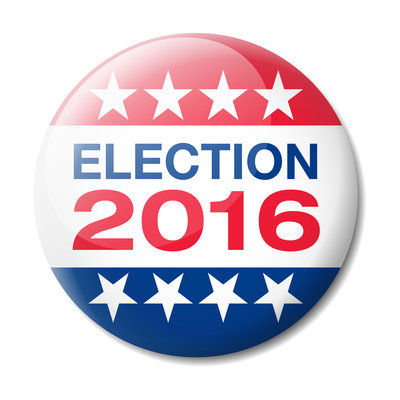 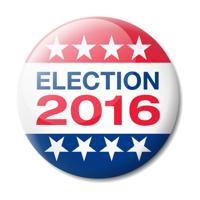 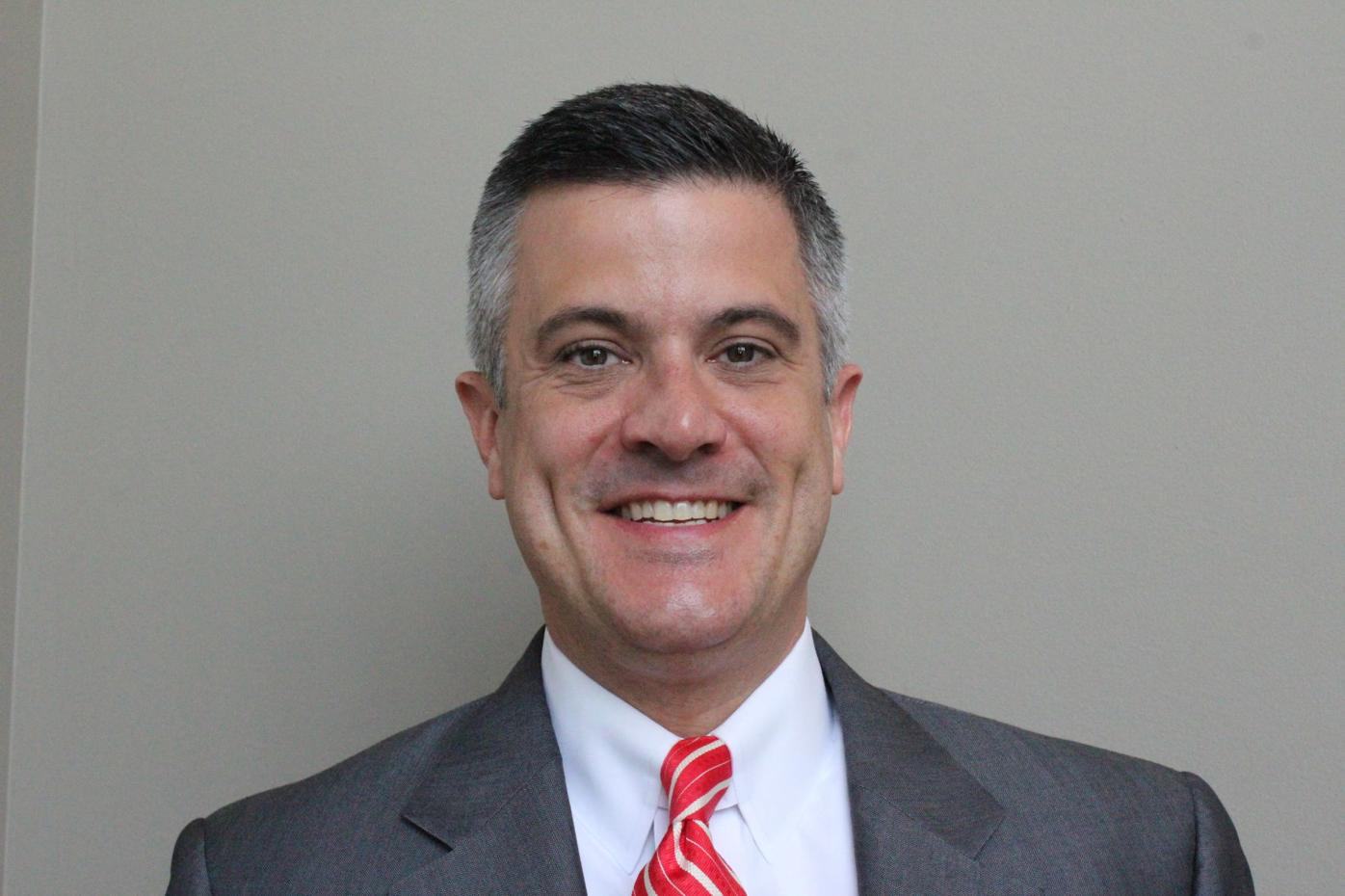 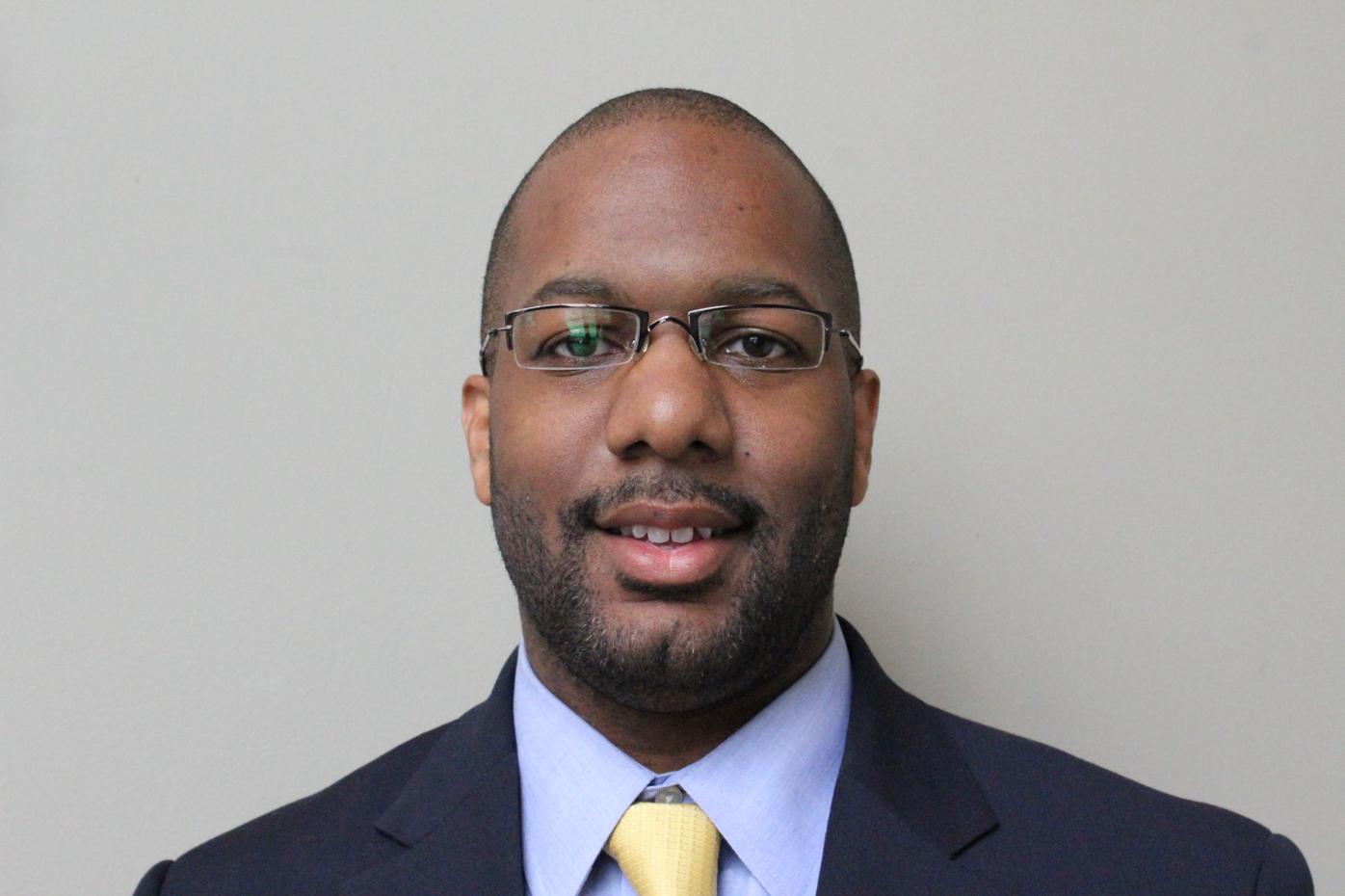 Republican Matthew McCord announced Sept. 13 he is dropping out of the race for district attorney of the Flint Judicial Circuit, which serves Henry County.

"I am no longer running for office," he posted on Facebook.

McCord cited campaign funds and family as his reasons.

With no opposition, the path is clear for Democrat Darius Pattillo to succeed Jim Wright in the position.

McCord is a municipal court judge for Stockbridge.

Pattillo is deputy chief assistant district attorney for DeKalb County. Efforts to contact him for comment were unsuccessful.

According to a statement by Wright on the Henry County website, the district attorney represents the state of Georgia in the prosecution of felony crimes committed in Henry County, prosecutes delinquency cases in the county juvenile court, represents the state when criminal convictions are appealed from the superior and juvenile courts to either the Georgia Court of Appeals or the Georgia Supreme Court and prosecutes parents who fail to pay child support.