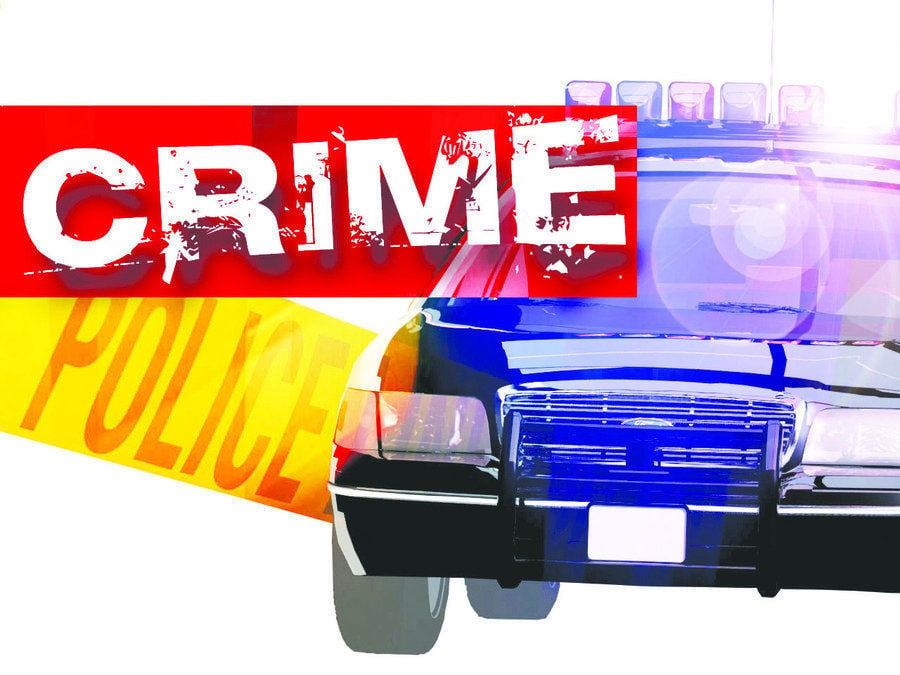 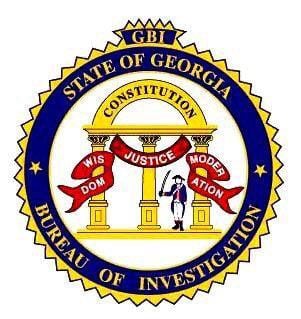 At the request of the Georgia State Patrol, Georgia Bureau of Investigation agents are responding to an officer-involved shooting in Hapeville.

According to a news release, on March 19, a state trooper assisted Atlanta Police officers in pursuit of a vehicle bearing a stolen license plate.

GBI spokeswoman Nelly Miles said the trooper attempted several Pursuit Intervention Technique, or PIT, maneuvers, which are executed to contact, rotate and bring a vehicle to a stop.

“The vehicle continued on and drove in the direction of the trooper,” she said in a statement. “The trooper fired multiple times and struck the subject.”

The suspect is in stable condition at Grady Memorial Hospital, Miles said.

The trooper was not injured.

The East Point Police Department asked the Georgia Bureau of Investigation to investigate an officer involved shooting on May 27.

At the request of the Fulton County Sheriff’s Office, the Georgia Bureau of Investigation is investigating an officer involved shooting in Col…