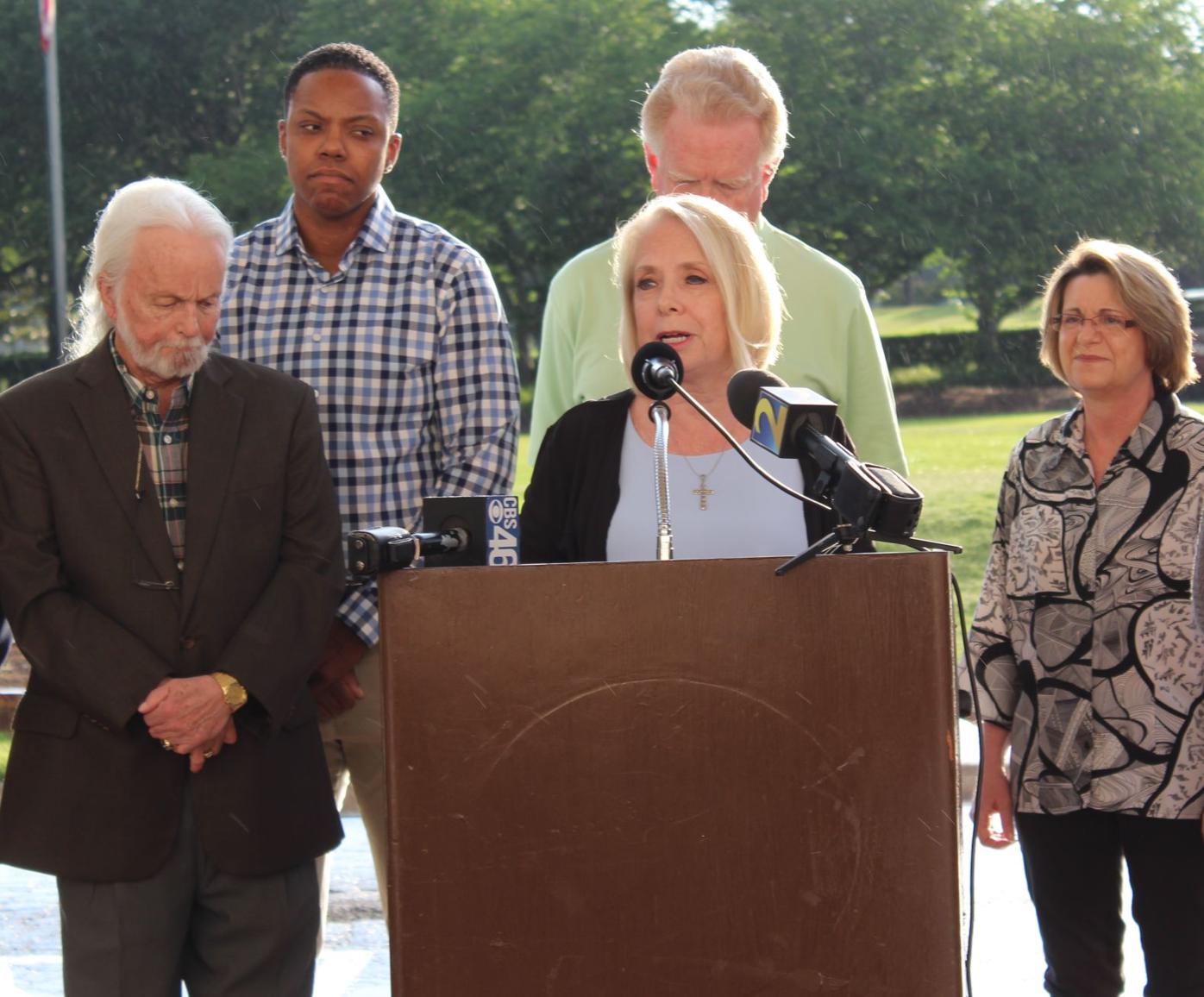 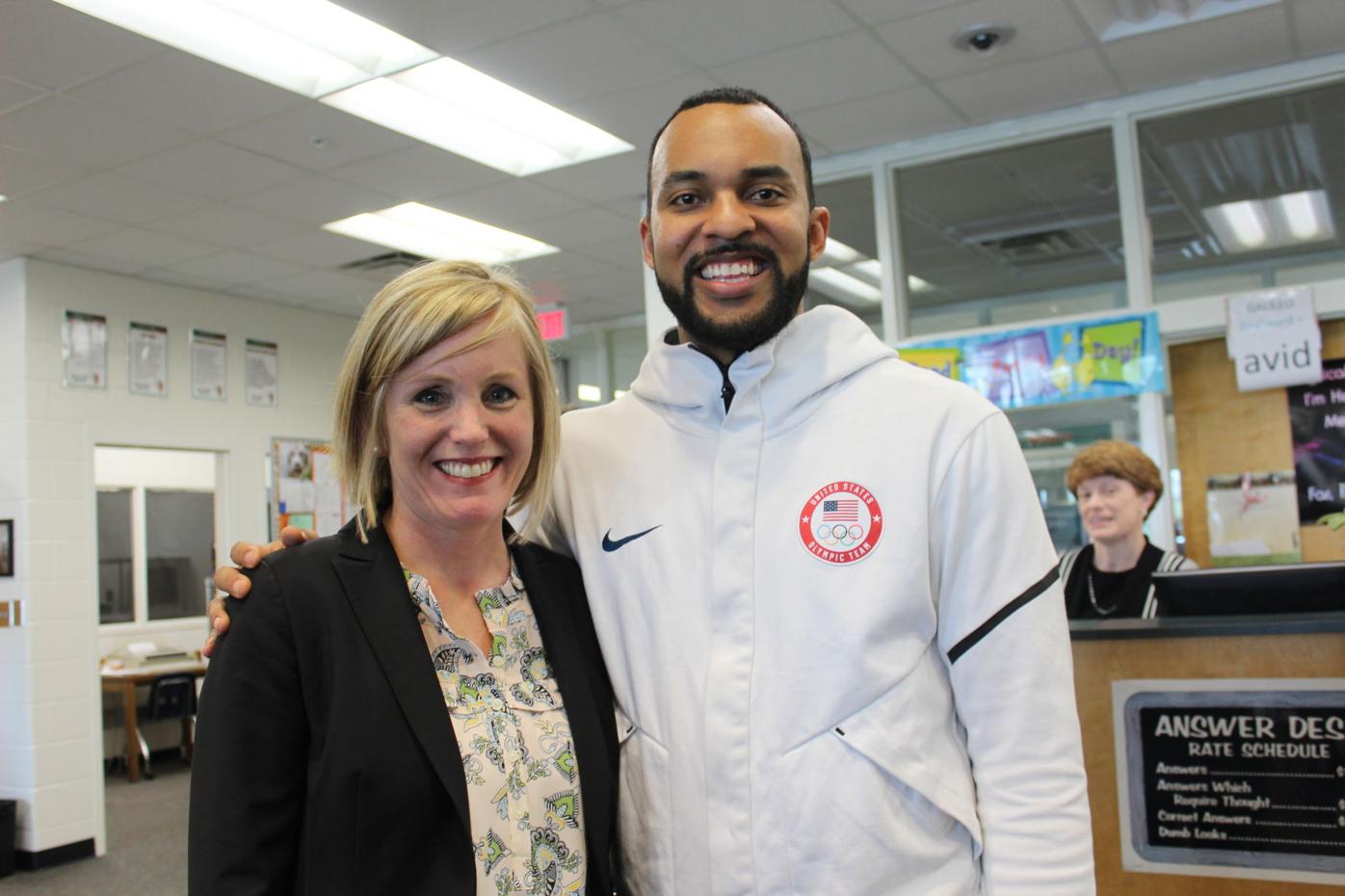 Henry County was a jurisdiction full of turmoil and change as a new city was on the horizon, Stockbridge infighting continued, police departments mourned a fallen officer and faced controversy, residents heard about a futuristic transit system and elected offices changed hands. Here are some of the top stories of 2018:

The push for a new city of Eagle’s Landing to take wing, kicked off in 2017, gained real traction as bills for its establishment proceeded through the Georgia Legislature in 2018. Stockbridge, which stood both to gain and lose land in an unprecedented removal of existing city property, continued to oppose the new municipality, holding town hall meetings as the bills made their way through the House and Senate. Parts of unincorporated McDonough were also up for annexation in the legislation, but Henry County did not mount a campaign. Controversy included a death threat against a member of the Eagles Landing Educational Research Committee. In May, Gov. Nathan Deal signed into law the legislation enabling voters to decide on the matter. Stockbridge responded with state and federal lawsuits, naming Henry County and Georgia officials as defendants and claiming unconstitutionality, voting rights violations and unfavorable financial repercussions. The state case made it all the way to the Georgia Supreme Court, which allowed the vote to proceed. A federal judge also decided in favor of the vote. But on Election Night, voters grounded the potential new city by rejecting its incorporation and the exchange of land necessary to form it. Stockbridge celebrated by dropping all legal action and focusing on unity.

The county is still mourning Locust Grove police officer Chase Maddox, 26, shot and killed in February during an attempt to serve an arrest warrant on suspect Tierre Guthrie. Henry County Sheriff’s deputies Michael D. Corley and Ralph Sidwell “Sid” Callaway had called for backup when the suspect, wanted for failure to appear in court regarding traffic violations, indicated he would resist arrest. Guthrie and the law enforcement officers exchanged gunfire. Guthrie died at the scene from two chest wounds. Maddox died at Atlanta Medical Center from a head wound. Corley and Callaway sustained wounds but recovered.

In a high-profile story fueled by a viral video posted in April by former NFL player Desmond Marrow, Henry County Police Chief Mark Amerman fired officer David Rose after completing an internal affairs investigation into the use of force against Marrow following a Dec. 2 road rage incident. Amerman said the investigation revealed that Rose used unnecessary force during Marrow's arrest, which took place in a parking lot. Video depicted Marrow being wrestled to the ground. Marrow said his head was slammed. Amerman said Rose was recorded stating that he choked Marrow and that Rose was not going to write that information in his report. The county district attorney’s office dropped a felony charge of obstruction against Marrow.

Voters pushed back against a single polling place at the McDonough county elections and registrations office for early voting in the midterm primary runoffs ending July 24. Supporters of additional locations included county commission District 4 candidate Vivian Thomas, who had already won the Democratic nomination in the May 22 primary. She cited the county’s growth, which resulted in about 30,000 more registered voters in the last two years, and called the single precinct a disenfranchisement of voters, including seniors and disabled veterans. Commissioners Dee Clemmons and Bruce Holmes also supported more locations, but the single Atlanta Street remained. In the same election, District 4 school board member Donna McBride, Ph.D., addressed a conflict of interest allegation, saying it had been addressed and finalized in her favor. She said it dated back to 2015 when her day job was with the DeKalb County School System. Her opponent and the eventual victor, Sophe Cook Pope, denied any involvement in the disclosure. That election also led the way for state House District 111 to turn blue as Democratic nominee El-Mahdi Holly proceeded to unseat Republican incumbent Geoff Cauble in the general election.

Stockbridge City Council infighting returned with public censure, ethics charges and a criminal complaint. City Councilman Elton Alexander received an official written reprimand Jan. 30 citing complaints about him and allegedly unprofessional dialogue. He responded with three ethics complaints naming Mayor Anthony S. Ford, City Attorney Michael Williams and fellow city council members. City Councilman John Blount counteracted with an ethics complaint against Alexander charging violation of city council executive session confidentiality. The city ethics board in February dismissed the complaints against Ford, Williams and city council members but left the door open for Alexander to refile his individual complaint against Blount, who had dropped his complaint but kept his option open to refile it if Alexander did so. Tensions escalated in November when Alexander filed a police report claiming Blount belly-bumped and threatened him during an executive session. The Henry County Police Department closed the case after finding insufficient evidence to proceed, calling the allegations unfounded. In a related story, BBQ Masters restaurant owner Arick Whitson, who had filed a 2017 ethics complaint against Alexander charging corruption and abuse of office, went to prison for making a false statement and a false report of being robbed at gunpoint. Whitson’s attorney said he will appeal. Whitson also has a civil rights lawsuit pending in U.S. District Court against Stockbridge and Alexander.

Stockbridge had some positive news when Chris Kinney, a member of Team USA’s four-man Olympic bobsled team, received a hero’s welcome in a two-day tour of his hometown, coordinated by the Stockbridge Main Street program. While the team did not win gold at the 2018 Winter Olympic Games in PyeongChang, South Korea—making a top 20 finish—the city showed its love with a proclamation and reception in Kinney’s honor. He attended pep rallies at Stockbridge elementary and high schools, the latter his 2007 alma mater. At the high school, Kinney fielded questions from student-athletes and Henry County Schools Superintendent Mary Elizabeth Davis, Ph.D., presented him with a declaration of recognition.

Henry County residents may be the first in the U.S. to benefit from a futuristic transportation mode evoking comparisons to the 1960s sci-fi animated TV series “The Jetsons.” A town hall included an introduction to personal mass transit company Transit X, which proposed to install a track about the same height as a traffic light to send commuters and shoppers zipping above traffic. Proponents likened the on-demand concept to Uber rides. A potential network may stretch from Locust Grove to Hartsfield-Jackson Atlanta International Airport.

Transportation and public safety authorities in Henry County got a shock as a driver in October managed to make it through all the safety precautions on the nearly 2-year-old I-75 South Metro Express Lanes and entered the wrong way. The southbound vehicle crashed through nine barricades and collided with another car making its early-morning commute toward Atlanta. Police said the wrong-way driver may have been under the influence. The accident took all day to clear.

Legal battles over a proposed new city of Eagles Landing have ended, the city of Stockbridge announced.

Henry County residents may soon be the first in the U.S. to benefit from a futuristic transportation mode evoking comparisons to the 1960s sci…

A driver on Oct. 26 crashed through barricades designed to stop wrong-way traffic in the I-75 South Metro Express Lanes, striking an oncoming …

A police officer and a suspect are dead and two deputies wounded after gunfire erupted at a Locust Grove residence Feb. 9.

Henry County Elections and Registration will maintain its policy of one early voting location for primary runoffs, as it did in 2016.