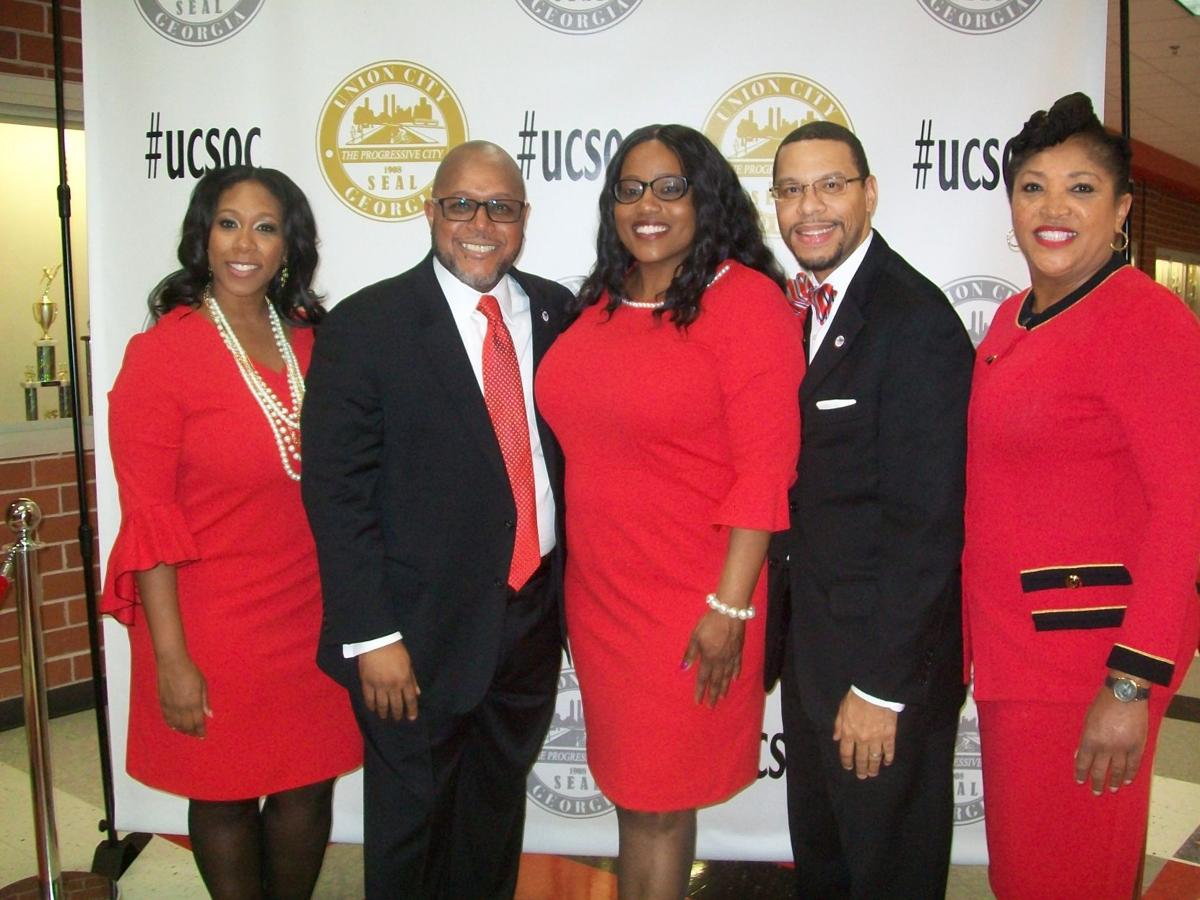 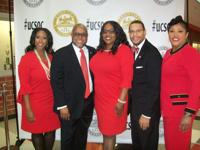 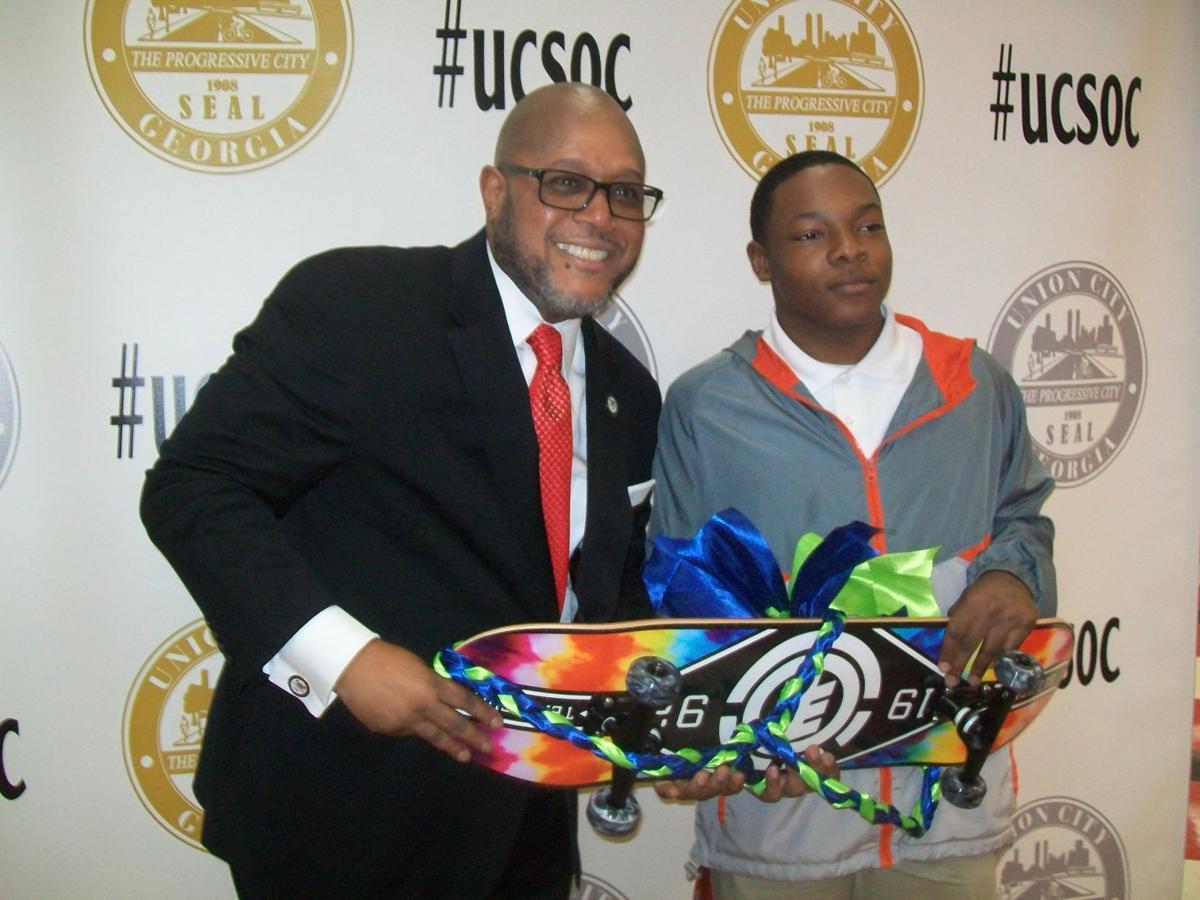 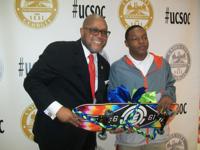 Union City’s new community center, its first such facility in the municipality’s 111-year history, is just the beginning of new chapter for the city, with improved infrastructure, a new skateboard recreation area and other resident-geared additions as part of the city’s 2020 vision.

“There should be no difference between public parks on the northside and those on the southside,” Union City Mayor Vince Williams told more than 400 residents, city government officials, business and community leaders attending his annual state of the city message March 19 at Banneker High School.

Emphasizing this 2020 vision, the mayor said the city remained on a firm financial status entering 2019, including the city’s $60 million budget for this year.

Williams emphasized that he was in Washington, D.C. the previous week for a conference and said the conversation centered on the country’s crumbling infrastructure.

“I want Union City residents to know that your city has done a great job with its infrastructure, and we are on sound financial footing to see that our citizens have a better quality of life,” he said.

The mayor said it was important to get these messages across to those in the city, “because, so often, people will say that the government does not care about them.”

“I want our citizens to know their local government does indeed care about them as we are the ones you call when you have potholes in the street that need to be repaired,” he said.

“We are not only your elected officials, but we are your friends and neighbors and we see you in our grocery stores, gas stations and other areas throughout city.”

“We want to make sure that the great opportunities that are afforded to our residents are also afforded to those who feel there is no hope for them as we want to ensure them that there is hope,” he said.

Williams described his address, “as a celebration of our collective accomplishments.”

“We are blessed to be supported by citizens who care about their city,” he said. “Our residents see promise and, although there may be difficult roads to face, these same roads lead to beautiful places.”

If you’re in a non-injury car accident in Atlanta, don’t call the police

Debate begins for who's first in line for COVID-19 vaccine

Despite virus threat, Black voters wary of voting by mail