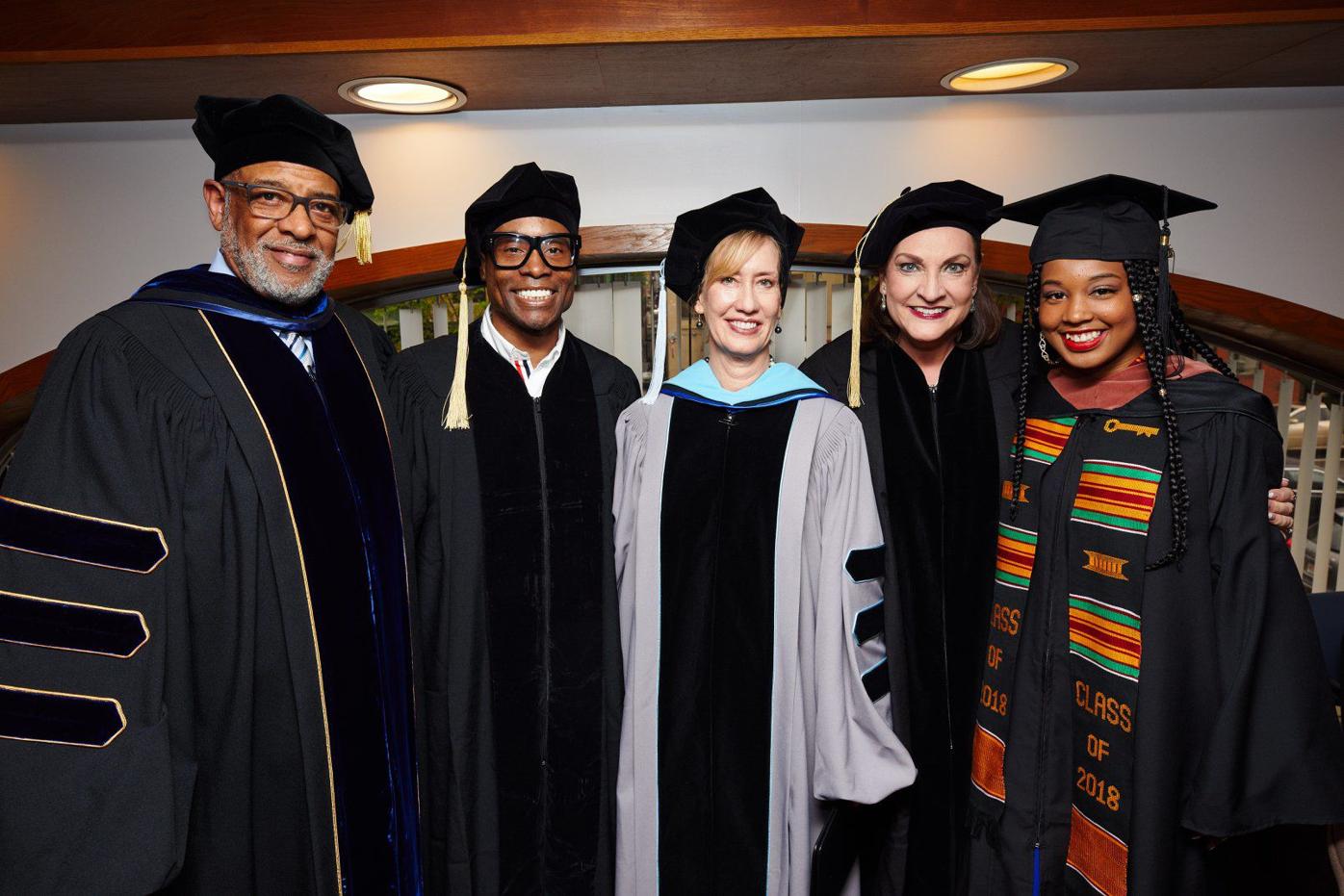 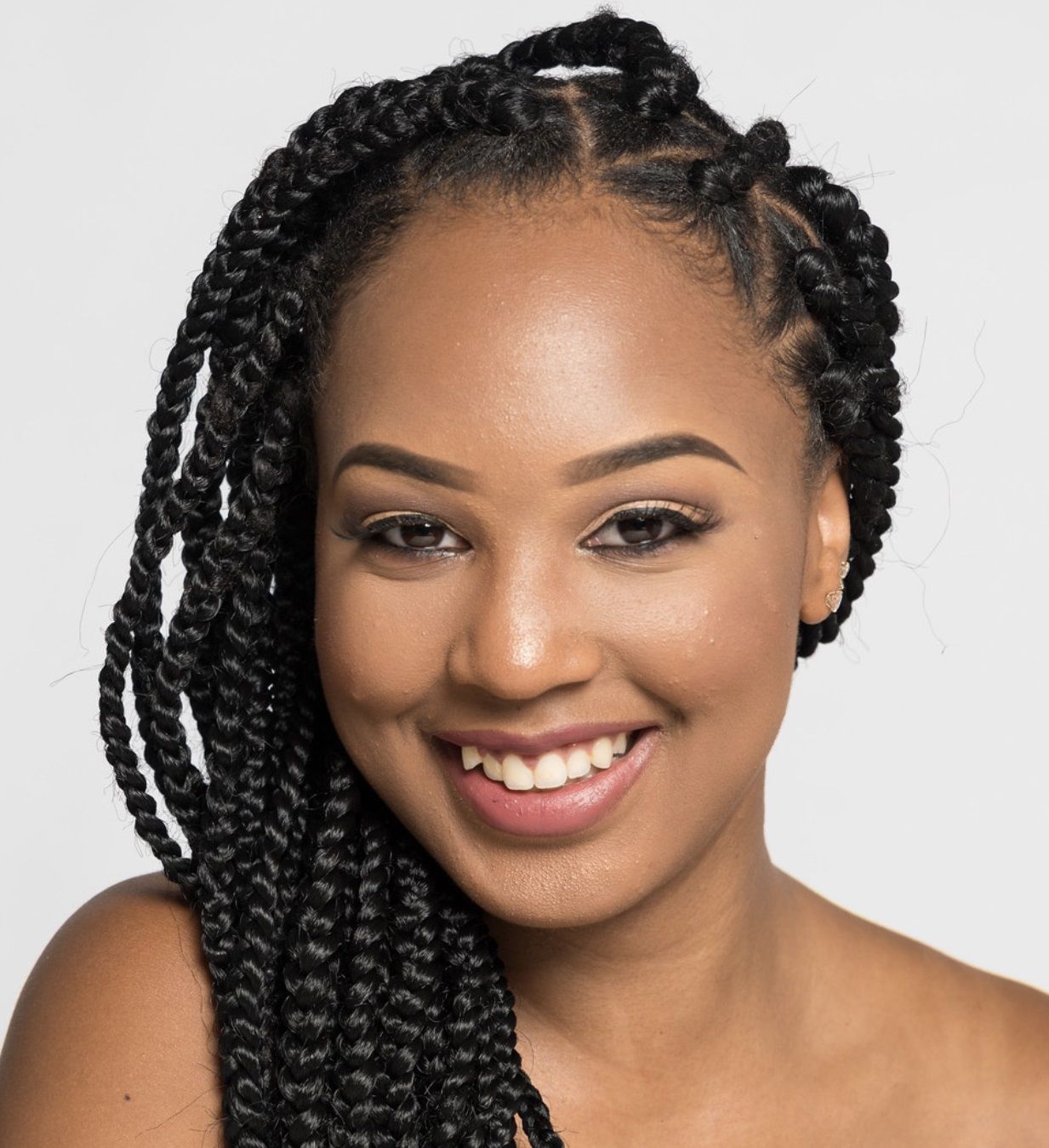 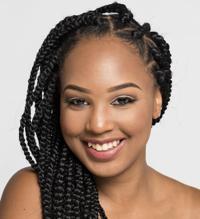 “That’s OK,” she said during her senior speech at commencement. “We do not have to have it all figured out right this second, because when your moment comes, you’ll know it and nothing will be able to get in your way. We cannot compare our successes to another person’s success. Our paths were not designed to look the same.”

According to a news release, Bunkley earned the podium as an outstanding student.

She graduated from the music and performing arts institute with a bachelor of fine arts in contemporary dance performance.

During her studies, Bunkley re-staged choreography for a group of 30 dancers performing in the sold-out Bruno Mars Tribute Show at the Berklee Performance Center.

“I had two weeks to pull all of these girls together, teach and get them ready for the performance,” Bunkley said in a statement. “I’ve never done something this big but I’m so happy with the outcome. It wasn’t easy; I definitely had my work cut out for me.”

She has choreographed many shows at the center, the release stated, and served as dance captain for Beyoncé's Original All-Female Band: A 10-Year Anniversary Concert, two months after having major foot surgery.

Bunkley has also danced for artists including Lil Wayne and D. Woods of girl group Danity Kane and appeared in “Make Me Dance,” a documentary about the conservatory.

In the fall, she is headed to New York University’s Tisch School of the Arts and the NYU Steinhardt School to obtain a master of fine arts in dance and master of arts in teaching dance.

“I hope to one day have a career in both commercial and concert dance, then go home to Atlanta and teach in a high school or undergraduate setting,” Bunkley said.

East Point City Councilwoman Stephanie Gordon has been named the volunteer of the year by Tri-Cities High School in East Point.

On the first day of spring, south Fulton teens sprang forward in their art studies with a morning visit to Midtown.