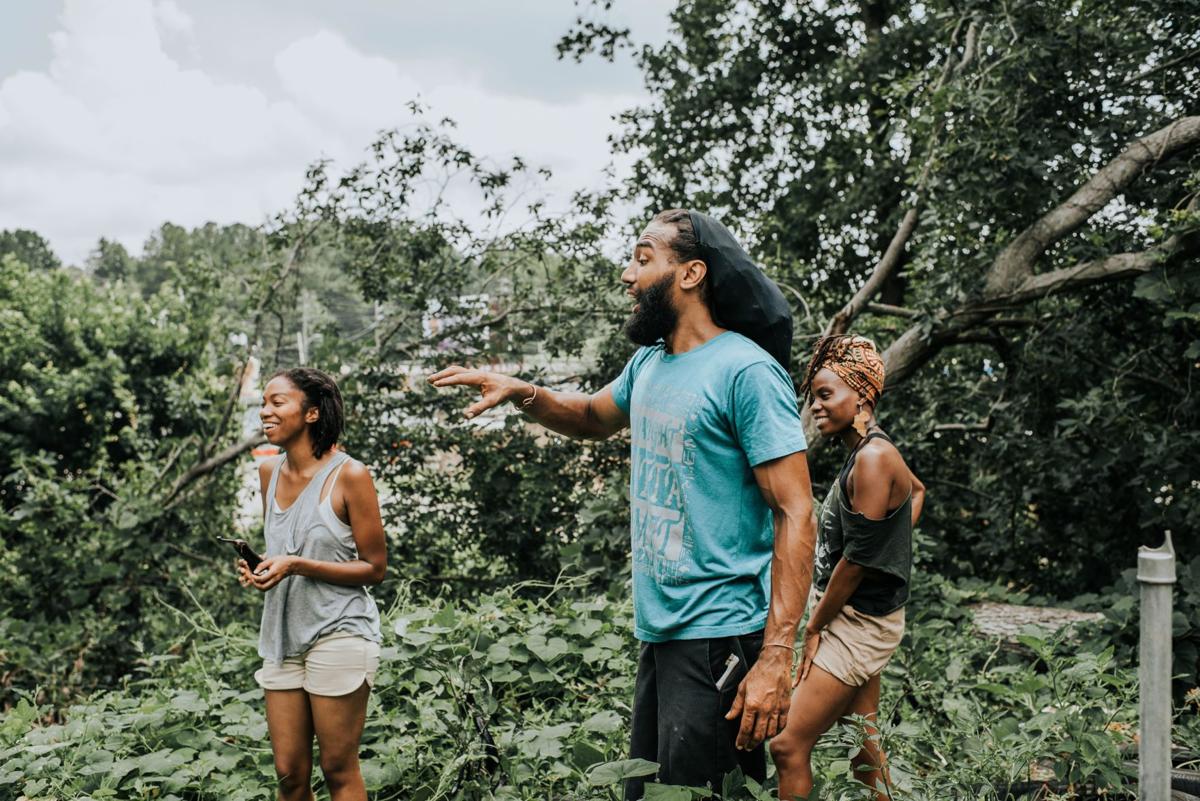 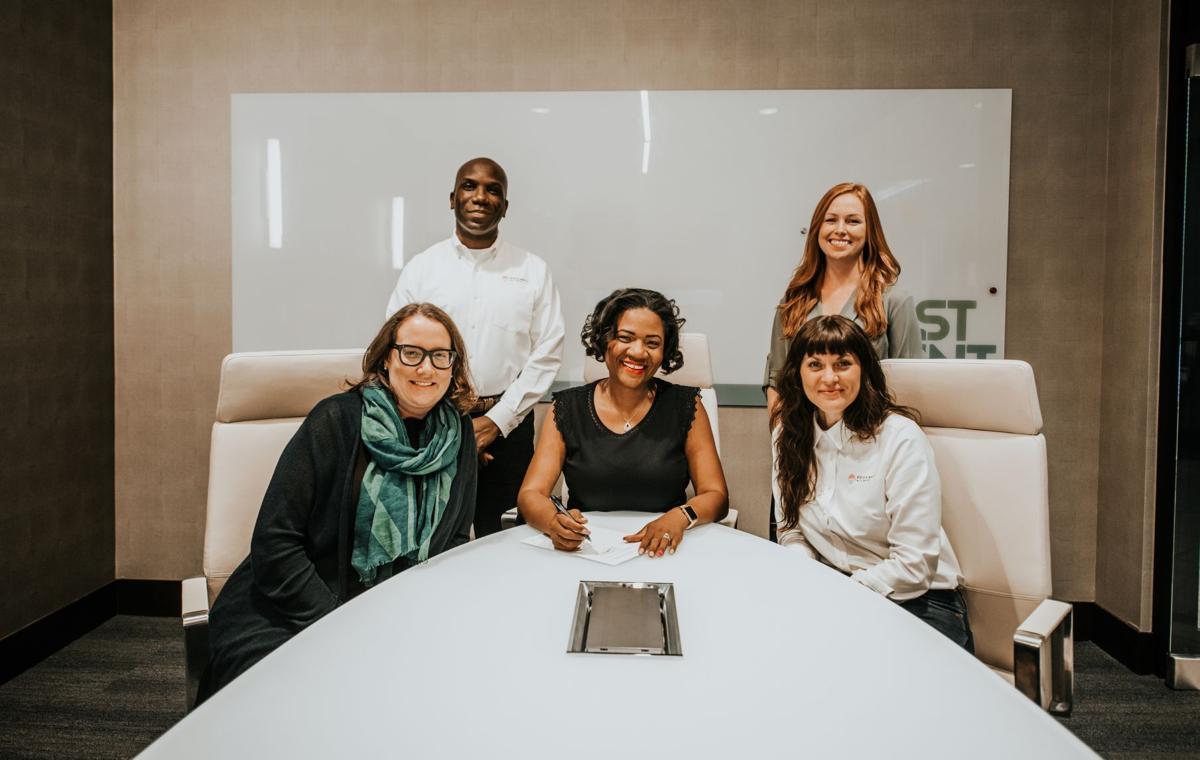 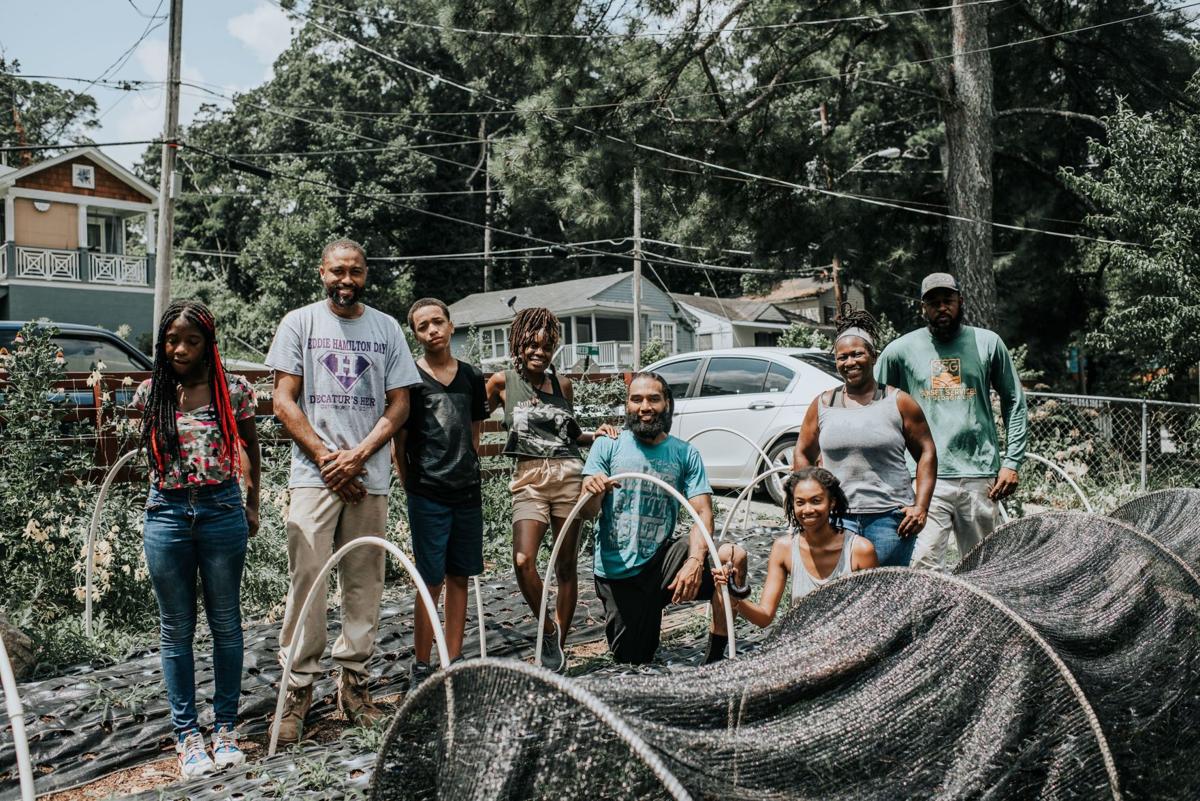 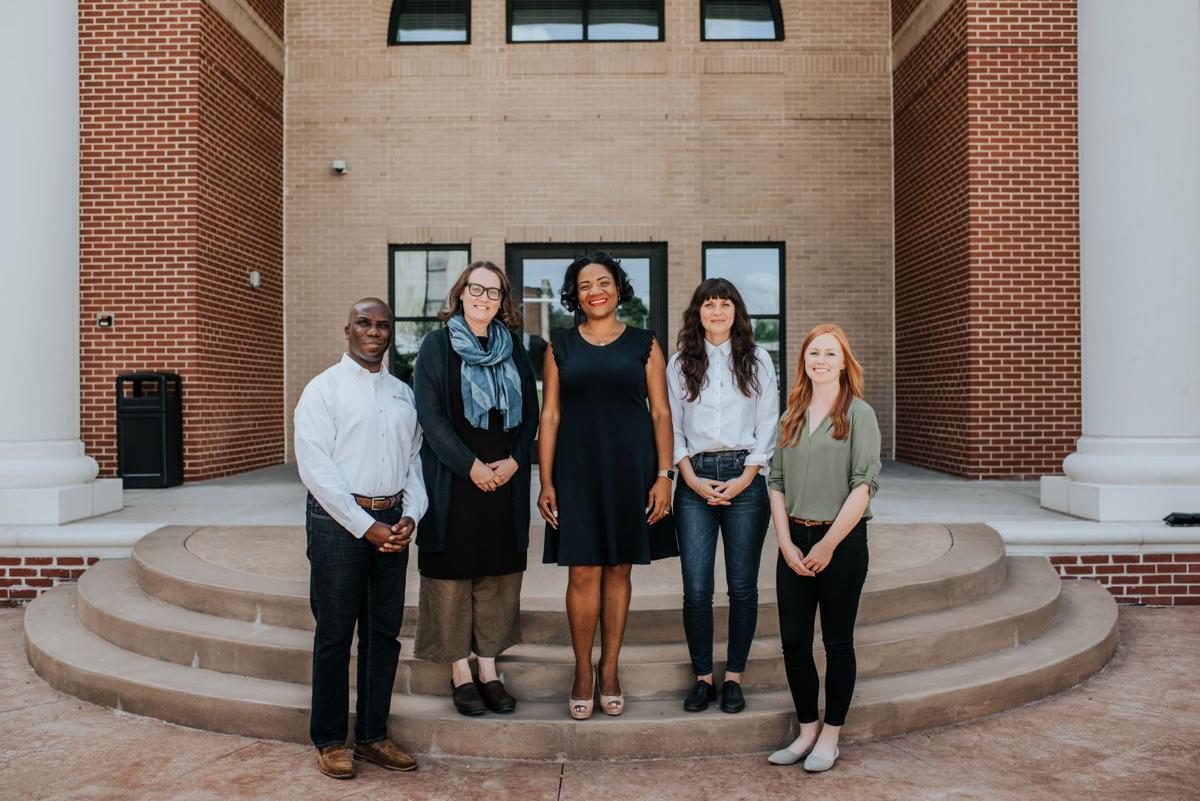 The city of East Point has been selected to be the pilot location for a plan bringing growers, community leaders, and city officials together to develop city-wide plans that prioritize urban agriculture.

Atlanta-based nonprofit Food Well Alliance, which is a collaborative network of local food leaders, is heading up the new program called the City Agricultural Plan. Guided by the planning expertise of the Atlanta Regional Commission, the goal is connect thriving community gardens and urban farms in order to provide greater access to locally grown food across the metro Atlanta Region. This translates to healthier people, environments, and communities, stated officials.

“We are thrilled the City of East Point will be joining us in this exciting new endeavor,” said Food Well Alliance Executive Director Kim Karris. “We believe that East Point is uniquely poised to take bold steps and become a national model for urban agriculture. The work begins today, and it couldn’t come at a more crucial time. Metro Atlanta is one of the fastest growing regions in the country, and our cities are rapidly becoming more developed. This threatens the long-term viability of community gardens and farms. The City Agriculture Plan paves a way for city officials to work directly with growers and community leaders to determine the policies, ordinances, and programs that will move the needle most effectively.”

The plan will begin with a community engagement and asset mapping phase led by Food Well Alliance, followed by a six-month planning process undertaken with support from ARC. Once the plan is developed, Food Well Alliance will guide the implementation of the plan and provide a minimum of $75,000 in funding to help the community bring it to life, according to officials.

As the City Agriculture Planning process gets underway in East Point, six other metro Atlanta cities that rallied to pilot the program will receive funding support to catalyze their own urban agriculture initiatives. Those cities are Alpharetta, Clarkston, Hapeville, Lawrenceville, Lovejoy, and Pine Lake. “The level of enthusiasm demonstrated in all seven cities shows us that we are onto something that people want community spaces to reconnect to where their food comes from - so we are going to keep building on the momentum,” said Karris.

Funding for the City Agriculture Plan pilot has been made possible by the Zeist Foundation and Food Well Alliance founding benefactor, the James M. Cox Foundation.

“We are truly humbled and honored by being selected to create and implement the first City Agriculture Plan in the region,” said East Point Mayor Deana Holiday Ingraham. “This amazing partnership with Food Well Alliance and the Atlanta Regional Commission will be impactful and transform our City. The intense focus on community engagement and leadership throughout our City Agriculture Planning process will help ensure sustainability of the projects implemented to systemically address our food access challenges.”

“The city of East Point is extremely excited about its partnership with Food Well Alliance,” said Maceo Rogers, Director of the Department of Economic Development for East Point. “It marks the beginning of a new collaboration between the City, residents, businesses and metro area organizations all uniting together to take a holistic approach to transforming the overall health of the community through access to local food production, community gardens, and farms.”

The Community Engagement phase of the City Agriculture Plan will begin with a kick-off session hosted by Food Well Alliance and the city of East Point at ArtsXchange located at 2148 Newnan St., in East Point on August 22, 2019, from 6:30 to 8:30 p.m. It will be an opportunity to celebrate the city’s award, share the results of the East Point Community Food Forum, and provide an overview of the upcoming community asset mapping process, stated officials. East Point residents, city stakeholders, community and municipal leaders are encouraged to attend. Learn more and register at www.foodwellalliance.org.

Want to get your child ready for school? Come to Fulton County Schools’ Back-to-School Fair and Pep Rally

With new programs and amenities and a new CEO, Christian City is moving forward

Driving through the expansive Christian City campus, one may think of a city within a city – the 500 acre community has its own facilities, ho…

Looking for a job in Fulton County? Check out this expo coming to College Park

WorkSource Fulton will host its first 2019 Community Expo on August 8. The Expo, hosted by the WorkSource Division, will be held from 10 a.m. …

It will be “Ladies Night” for the city of East Point’s final “Wednesday Wind Down In The Point” concert series for 2019. National R&B reco…

This popular burger joint has made the move to downtown Fairburn

A burger restaurant that received a lot of buzz when it first opened in Forest Park in 2017 has made the move to Fairburn.

East Point officials recently celebrated the opening of a new facility that relocated from Yonkers, New York to Fulton County.

The Food Well Alliance has officially kicked off the planning process for the first ever City Agricultural Plan in East Point. The plan aims t…

The city of East Point has entered Phase 2 of a plan that will develop and prioritize urban agriculture.

Dogs take a bite out of mail delivery in south Georgia

Cedartown Library events coming up this week, through month's end

Fun night in Cedartown for stop on Roots & Boots Tour