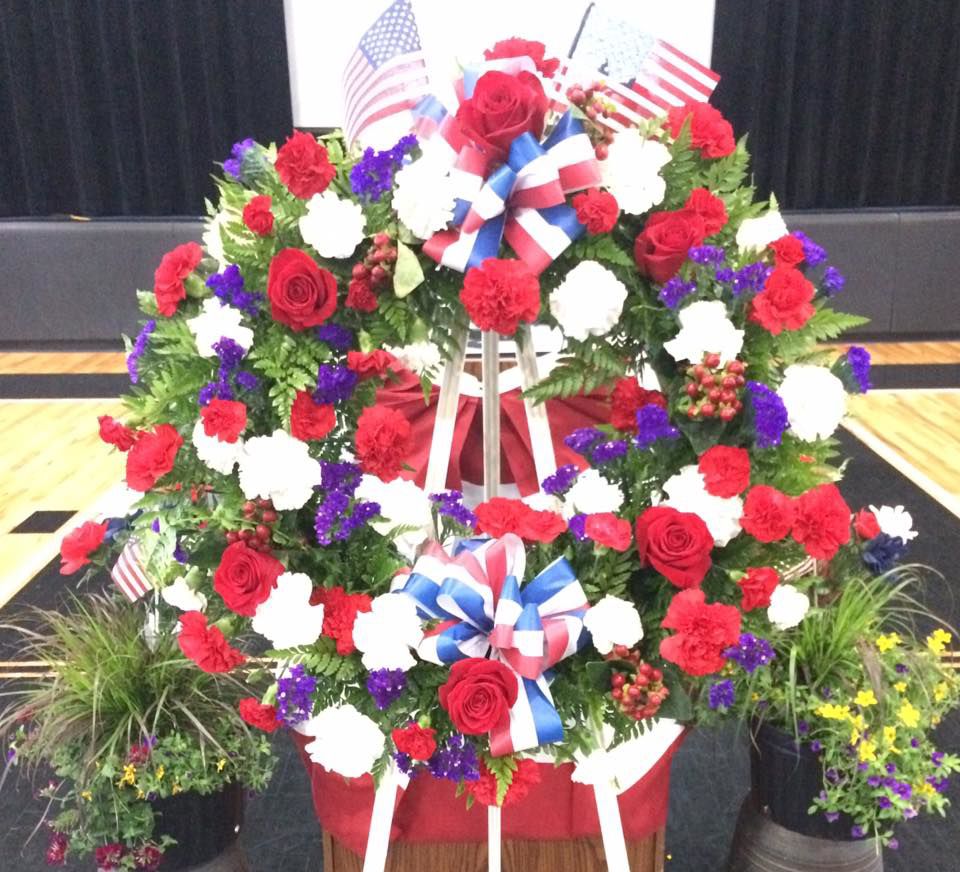 A Memorial Day wreath on display in Hapeville. 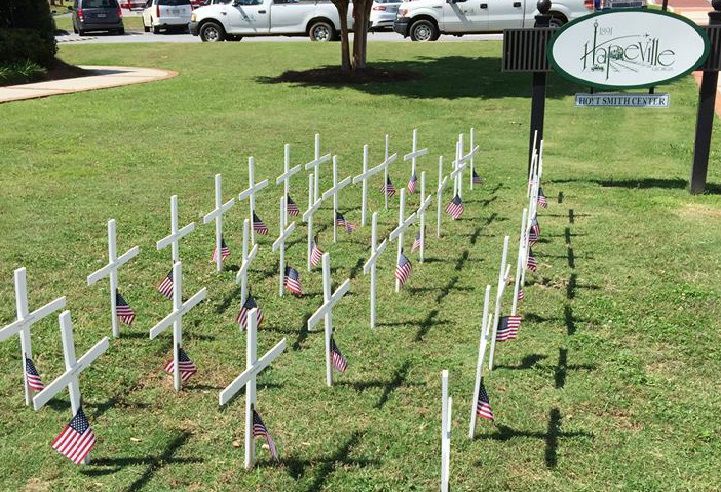 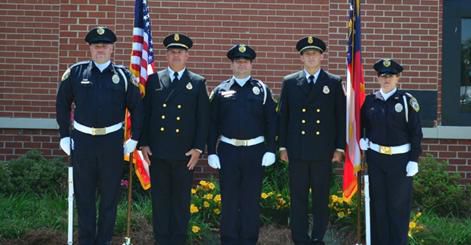 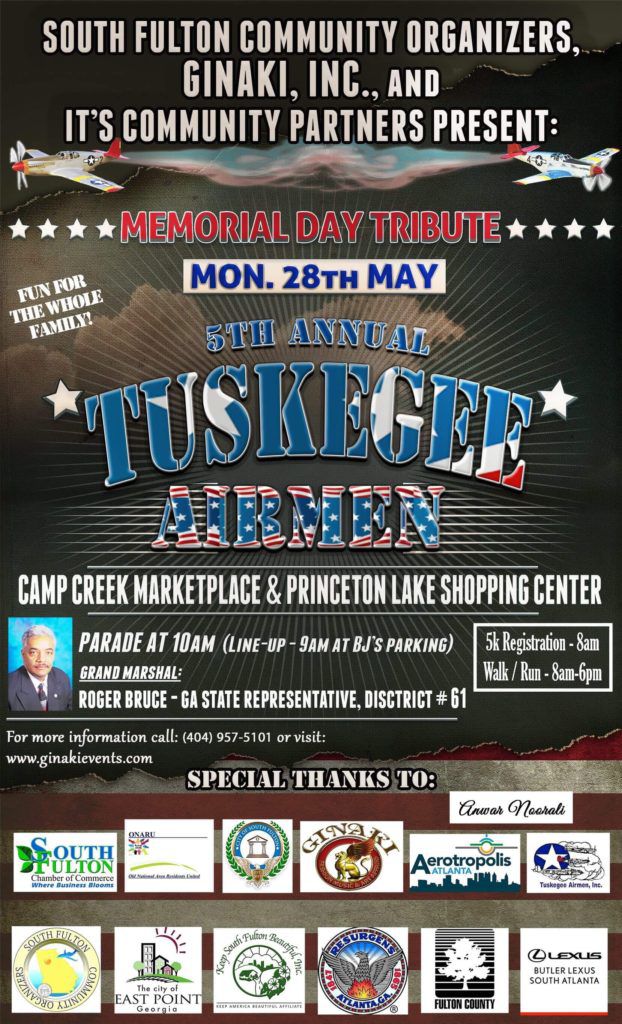 A Memorial Day wreath on display in Hapeville.

Information about the Georgia Renaissance Festival's Memorial Day promotion added May 17 at 9 p.m. See below.

South Fulton locations will join with the nation in remembering its fallen military heroes.

In College Park, Friendship Community Church at 4141 Old Fairburn Road will host Memorial Day Sunday at its May 27 services at 8:15 and 11 a.m. with appearances by gospel recording artist Maurette Brown Clark.

According to the city website, residents and visitors are invited “to honor those who made the ultimate sacrifice in the U.S. military.”

The Hapeville Exchange Club will provide American flags for attendees.

Hallman, Alderman Mike Rast and local band front men Jimmy Lovern and Chris Waller, who form a barbershop quartet, will sing the national anthem and service songs of the U.S. armed forces’ five branches, as they did in 2017.

Academy Theatre performer and Marketing Director Fracena Byrd will present “America the Beautiful” and “My Country, 'Tis of Thee.”

Soldiers, sailors and aviators from the city who were lost in wartime conflicts have previously been honored by a roll call and the placing of a wreath.

This year, former City Councilman Lew Valero will recognize the war dead from World War I and II, Korea and Vietnam.

Valero, a veteran of the Korean War, will place the wreath along with Steve Lamb of the Hapeville Exchange Club, a Vietnam War veteran.

Representatives from the city’s public safety departments will also participate.

After the service, attendees can enjoy refreshments provided by the Hapeville Historical Society and the Hapeville Service League.

South Fulton Community Organizers and event planners Ginaki Inc. of Jonesboro will blend statesmanship and celebration at their observation May 28 from 8 a.m. to 6 p.m.

The event includes performances and vendors.

According to the event organizers, a 5K walk and run to honor military and public safety personnel begins at 8 a.m.

Bruce is one of the sponsors of the 2008 state resolution naming a portion of Camp Creek Parkway for the nation’s first black fighter pilot squadron.

House Resolution 1023 stated the then-U.S. Army Air Corps formed the 99th Fighter Squadron at Tuskegee Institute to train the airmen, “who, until that time, had not been accepted into pilot training programs” in the military.

The squadron was an “unqualified success” with a “superior record” of bravery and skill, the resolution stated, and helped integrate all U.S. armed forces.

The Georgia Renaissance Festival in Fairburn is also participating in saluting the military. On May 28, attendees who show their military ID at the box office will get in free and up to four family members can buy tickets at $8 each; tickets are normally $23.95 at the gate for adults and $11.95 for children age 6 to 12.