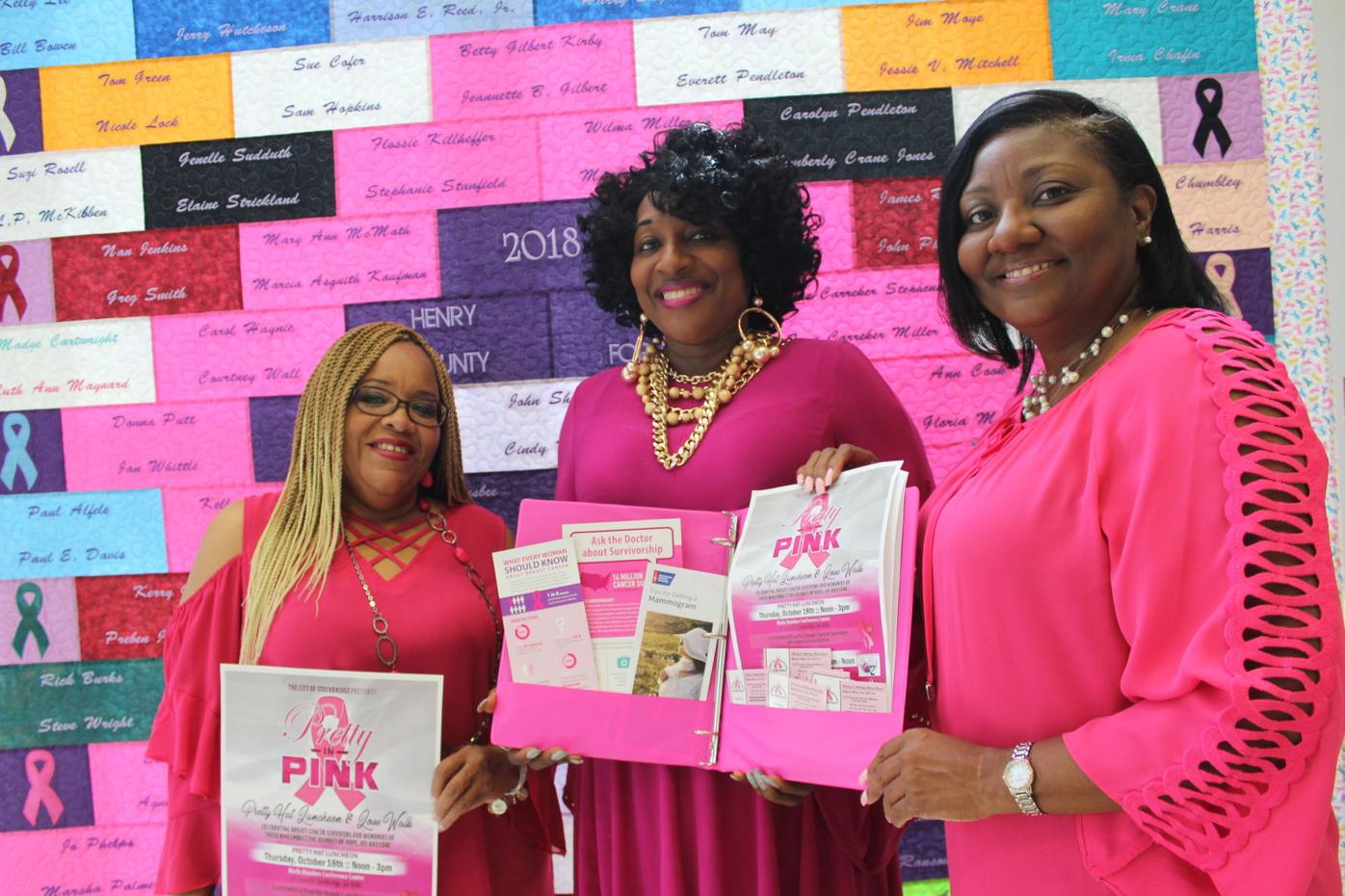 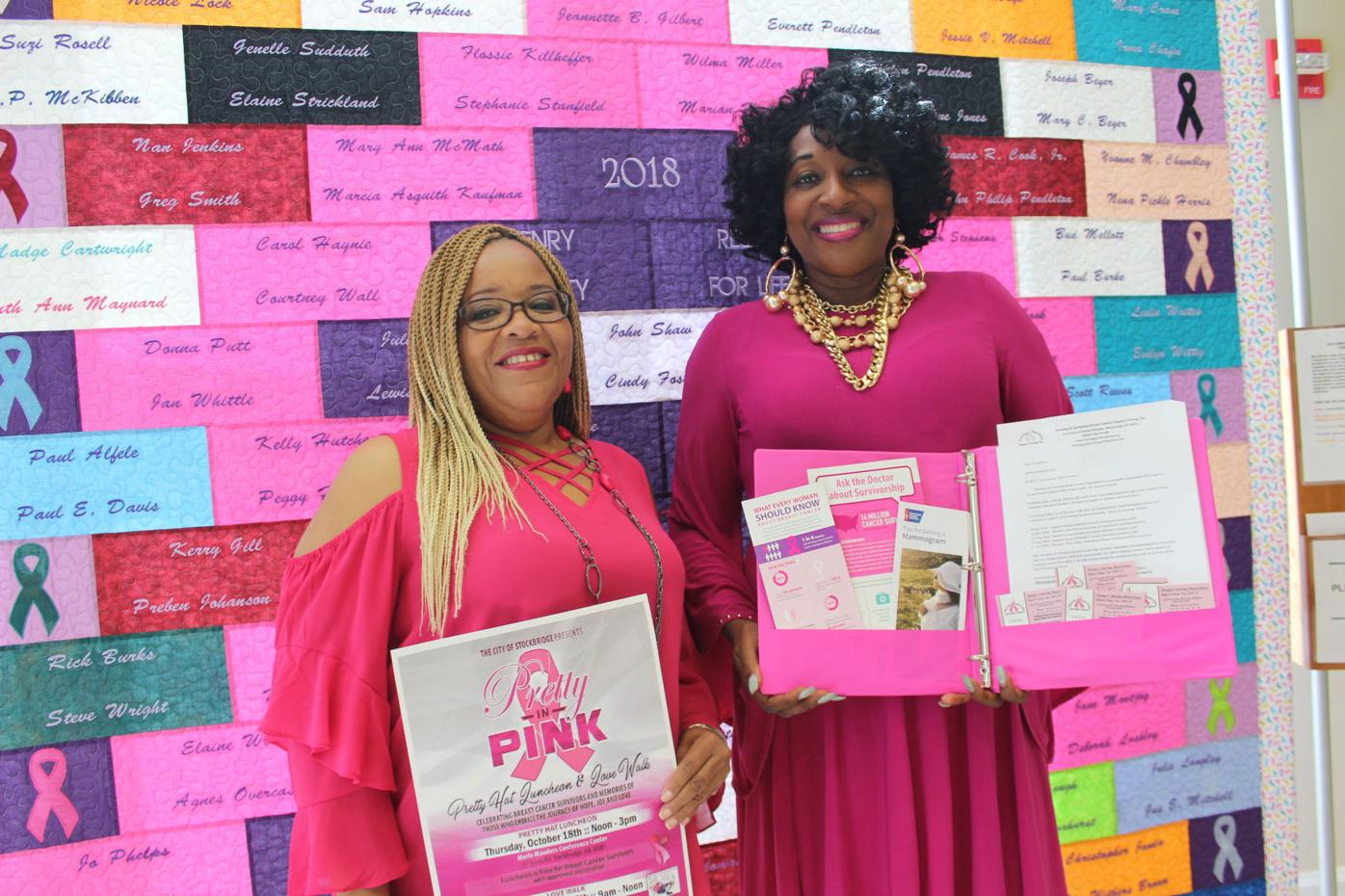 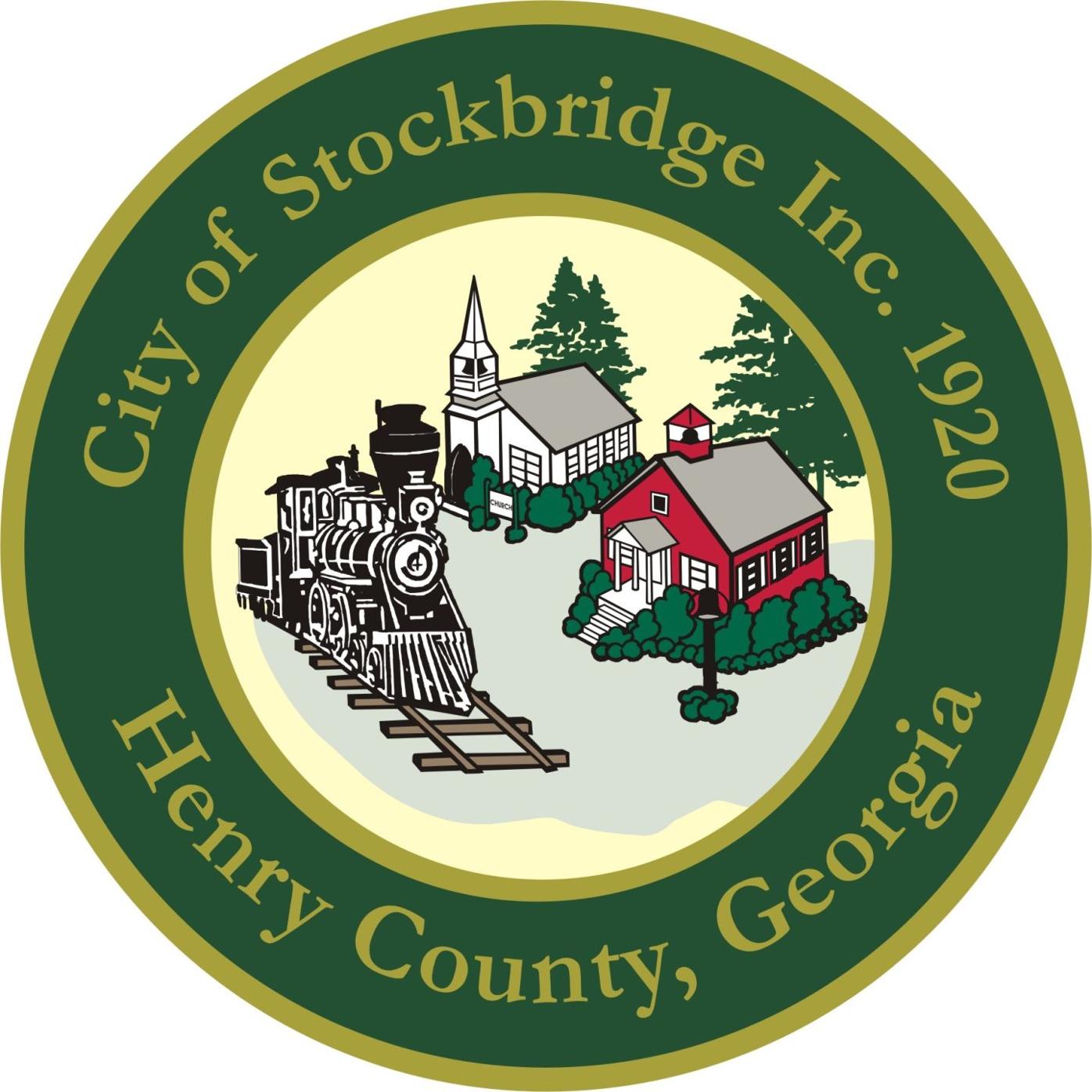 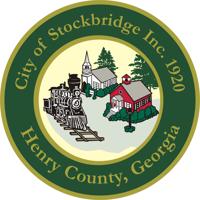 The 33rd annual observance of October as National Breast Cancer Awareness Month finds local survivors fighting back and helping others.

According to her biography on the foundation's website, the mother and grandmother discovered a lump on Aug. 16, 2011.

Williams said in a statement that love for her three children and faith in God gave her the strength to fight her fears and help others as they progress through medical procedures.

“It is an eye-opener,” Williams said in an interview. “Before, I was just living, but now I am thriving. The skies are brighter; the flowers are more colorful. Every little thing matters now. It’s as if God gave me a second chance.”

News that her tumor had dissolved gave her a new direction, Williams said.

“I was ecstatic and I felt like I could fly,” the U.S. Air Force veteran said. “I promised God that I would definitely help somebody else through this journey.”

The foundation, which also help families pay their bills and provide for other needs, now has 630 members worldwide, Williams said.

Its local “Pink Sisters” meet bimonthly at Piedmont Henry Hospital in Stockbridge, where she received treatment.

Williams calls it “the greatest gift” to give help to others who, like her, felt helpless, and advocates the experience for newly diagnosed patients.

“Find a support group so you won’t feel like you’re the only one going through this,” she said. “Help somebody else through their journey while you’re still going through yours, because it helps get your mind off your own stuff.”

“Live life to the fullest,” she said.

Hospital spokeswoman Joycelyn Osei said its Real Men Wear Pink campaign, in which a team of “prominent Henry County men” will raise awareness about the importance of early detection, is back after a two-year hiatus.

One of its team members is Henry County Planning and Economic Development Director Daunté Gibbs.

“I agreed to participate in the campaign because, in one way or another, cancer has impacted my family,” he said in a statement. “I am of the belief that as a collective community, we should not stand idly by. The great equalizer is education and the more we understand as a whole, the higher our probability of not perishing for lack of knowledge.”

For more information about fighting the disease, the county encourages residents to visit the National Breast Cancer Foundation website at https://bit.ly/1bkLJkB.

Stockbridge Events Manager Cie Cie Wilson McGhee said she started the luncheon before her own 2013 breast cancer diagnosis to help patients and caregivers feel pampered and give them respite from rounds of doctor’s appointments.

McGhee brought the event with her when she began working for the city in 2015.

“It’s somewhere you can feel embraced and feel loved. Sometimes, it’s a scary journey,” McGhee said. “Every day is an up-and-down journey because you don’t know what your future holds. You have to continue to be positive.”

Mayor Anthony S. Ford’s wife Alcelia Ford will model her own designs in the event’s fashion show, McGhee said, but whether on the catwalk or the pink carpet, participants will feel special.

“When you walk in, it’s a moment that’s indescribable,” McGhee said. “There’s so much love and joy in the air.”

The city’s second Love Walk, which attracted 350 marchers last year, will be Oct. 20 from 9 a.m. to noon at Clark Community Park, also at 111 Davis Road.

McGhee, the author of the recent self-published handbook “Renew You: From Frazzled to Fabulous,” in which she touches on her experiences with breast cancer, said the walk combines survivor support and lost ones’ remembrances.

Stockbridge City Councilwoman Neat Robinson said the city presents the events, collectively titled Pretty in Pink, because it is supportive of both residents and employees fighting the disease.

“We felt that it’s very important that we discussed this matter and brought it to the forefront,” she said. “That way, all of our citizens will be able to participate and also bring attention to this great cause.”

Partners include the foundation and McGhee’s Prettiest Me organization.

Registration for both is free at prettyinpink@cityofstockbridge-ga.gov.

Women’s history is still being written and the city of Stockbridge recently honored those who are contributing to its chapters.

As starling as it was for Claire Friedman to be diagnosed with breast cancer five years ago, it was equally disheartening to discover that, af…

After a recent 16-month battle with breast cancer, Katrina Leonce-Caples takes her fight to the next level with the announcement of a bold fun…

KENNESAW — Sky Zone Kennesaw will be hosting a Ladies Night event at its park on Sunday, Oct. 22 from 5 to 8 p.m. In support of Breast Cancer …

Komen encouraging fitness with Get Up Atlanta Virtual Challenge

Susan G. Komen Greater Atlanta, recognized for its annual Race for the Cure, Sept. 19 announced a new milestone in fundraising: an online fitn…

This fall has been a busy time for Susan G. Komen Greater Atlanta.

With October being National Breast Cancer Awareness Month, the Avon Foundation for Women earlier this month released a new study on the black/…

Breast cancer survivors, local businesses and community members will unite to share their stories at an inspirational kickoff for the annual m…